Recommended for you near Frankfurt-Hahn Airport HHN

Located directly opposite Frankfurt-Hahn Airport, this modern hotel in Hahn offers soundproofed rooms with flat-screen TV and free WiFi access. Breakfast is available from 06:00 until 10:00. Easy self check in, clean and tidy - everything what you need for one night. 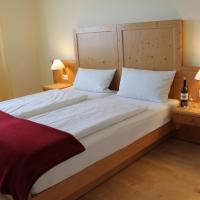 This family-run hotel is located at Frankfurt-Hahn Airport. It offers free WiFi and a free shuttle service to and from the airport terminal, a 5-minute walk away. Great location, a 5 to10 minute walk to Frankfurt Hahn airport. They have a free shuttle to and from airport if you do not wish to walk. Very helpful staff. Parking available for a very small fee. 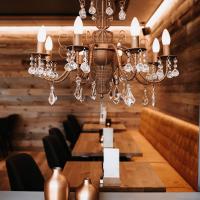 This stylish hotel is just 2625 feet away from Frankfurt-Hahn Airport. It offers a 24-hour complimentary airport shuttle service, free Wi-Fi internet and attractive outdoor terraces. Room was very cozy and not much fuss, but we had a beautiful view of the forest in the distance. Less than a 10 minute walk to the airport. Very pleasantly surprised at how modern and stylish the hotel is. 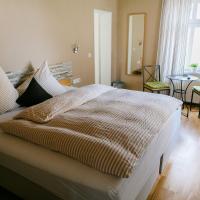 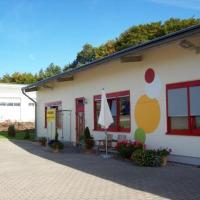 This motel enjoys a quiet location close to Frankfurt-Hahn Airport, within a 5-minute drive of the terminal building and the central bus station, and offers free parking for guests. very clean for the price very close to HHN airport 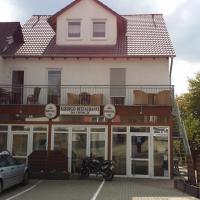 This hotel in Büchenbeuren is a 5-minute drive from Frankfurt Hahn Airport. It offers Italian and German food, Wi-Fi access, and good road links to the UNESCO-listed Rhine Valley. The man who is working there was very, very kind and helpful! The room was also just fine, clean and comfortable! 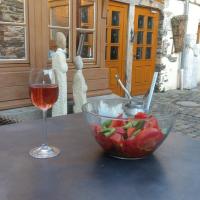 Ferienwohnung Kunstscheune Mosel is located in Raversbeuren. The property features garden views and is 8 miles from Bernkastel-Kues. 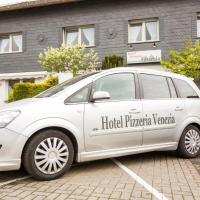 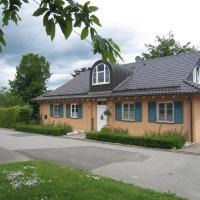 Appartment Julia is located in Lötzbeuren. The property is 9 miles from Traben-Trarbach. This apartment features 2 bedrooms and a bathroom equipped with a shower and a hairdryer. Excellent location, friendly hosts 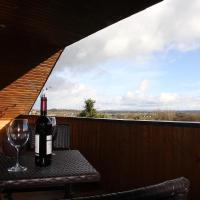 Ferienwohnung Panoramaweg is located in Sohren. The property is 15 miles from Traben-Trarbach, and guests benefit from complimentary WiFi and private parking available on site. 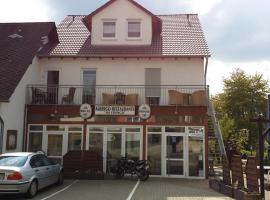 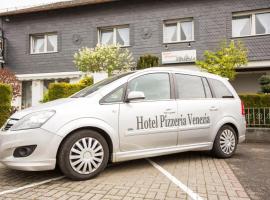 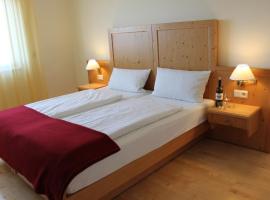 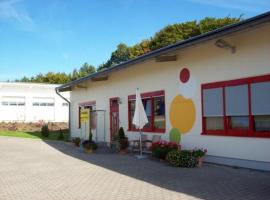 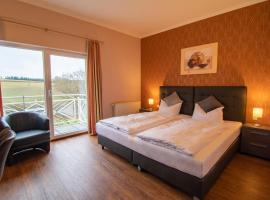 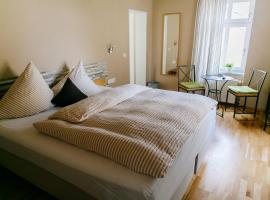 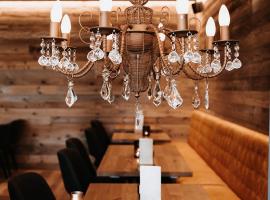 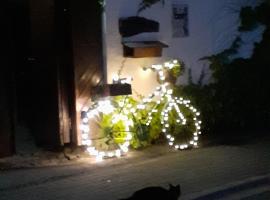 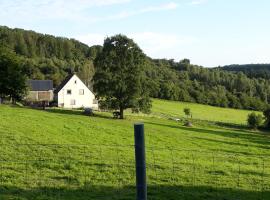 Frankfurt-Hahn Airport is located equidistant from Frankfurt and Luxembourg. Frankfurt is 78 miles (125 kilometres) away, but, despite the distance, the airport is a popular hub for many low-cost airlines and for travellers going to the city, or to Mainz, which is 50 miles (80 kilometres) away. Flibco shuttle buses tend to depart in line with flight arrivals and take around two hours to get to Frankfurt, with many routes also stopping at Mainz and Luxembourg. Due to the distance, a taxi to Frankfurt is a far more expensive option, costing upwards of EUR 175.

If you land at Frankfurt Hahn and need a place to stay between flights, there are a few options that you can walk to and most of these offer a shuttle service. Inside the airport, there’s free WiFi, and plenty of shopping and places to eat. If you fancy relaxing with some views over the runway, head to the observation deck that’s open until 22:00.

There are two terminals connected to each other by a covered walkway. Terminal 2 tends to be the departure/arrival point for Schengen-zone flights.