Recommended for you near La Mole Airport LTT 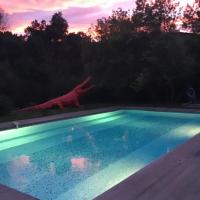 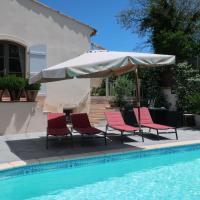 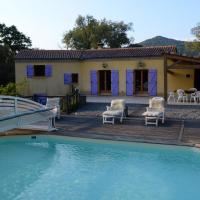 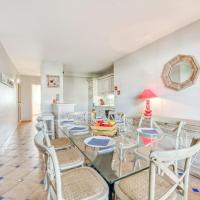 Apartment Le Clos des Vignes is located in La Môle and offers a seasonal outdoor swimming pool. The property is 21 miles from Saint-Raphaël, and complimentary private parking is offered. 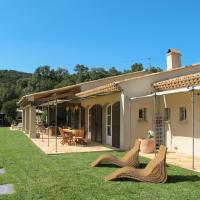 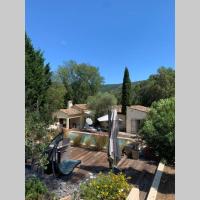 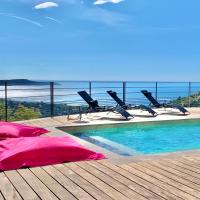 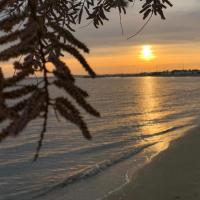 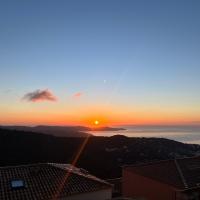 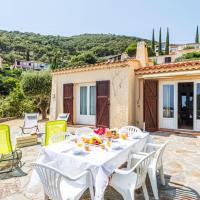 Holiday Home Domaine des Collieres, a property with a seasonal outdoor swimming pool, is located in Cavalaire-sur-Mer, 1.5 miles from Eucalyptus, 1.6 miles from Pardigon, as well as 1.6 miles from... 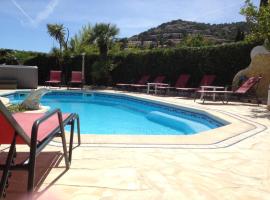 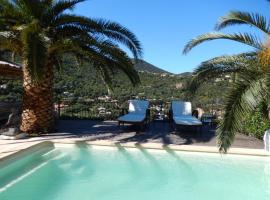 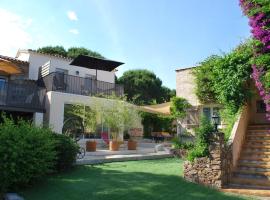 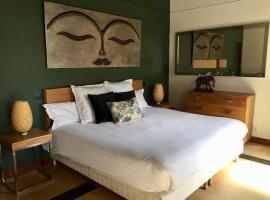 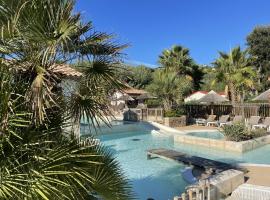 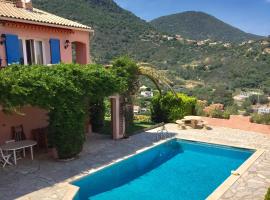 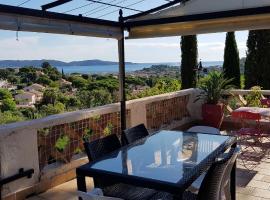 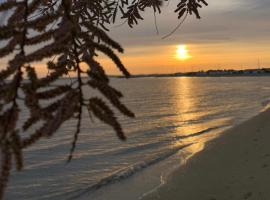