Recommended for you near Split Airport SPU 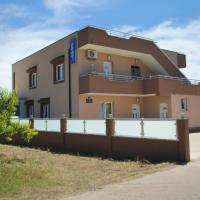 Located a 2-minute walk from Hrvatica Beach, Ana & Marija provides accommodations with a garden, a terrace and a 24-hour front desk for your convenience. Excellent service from Ana. She made even an extra mile.

Located in Divulje, 'Olive grove' Camping House offers accommodations with a patio or a balcony, free WiFi and flat-screen TV, as well as a garden and a terrace. 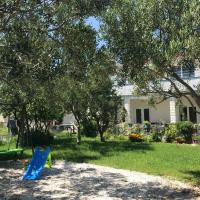 Located a few steps from Hrvatica Beach, Apartments Dobrić offers a garden, a terrace and air-conditioned accommodations with a balcony and free WiFi. Everything was perfect. Could not have been better for me and my friends! 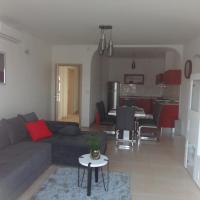 Featuring a balcony with sea views, a garden and a terrace, Apartman Bozic can be found in Kastel Stafilic, close to Resnik Beach and 0.4 miles from Divulje Beach. Perfect for a last night's stay before our flight. 5 min walk to airport, 10 min walk to beach, perfect end to our holiday and very nice appartment. 🙂

Featuring sea views, Nina provides accommodations with a terrace and an electric tea pot, around a 2-minute walk from Resnik Beach. Perfect for a one night stay for an early morning flight, 7 minute walk to the airport and same to the beach. Got some complimentary snacks, which is was really nice! 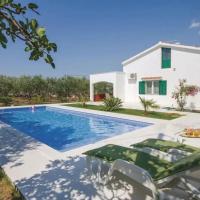 Located within the Kastel Stafilic district in Kastel Stafilic, Villa Olivenbaum has air conditioning, a terrace, and garden views. The villa is absolutely brilliant, great location only 2 mins to the beach and at the same time very discreet and peaceful. Lovely owners, nice and helpful. Rich kitchen equipment, great pool and beautiful garden. I will definitely go back there. I heartily recommend. 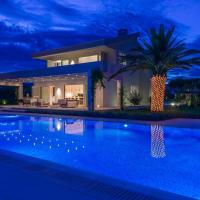 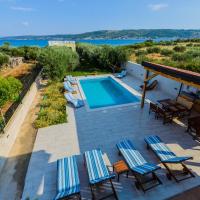 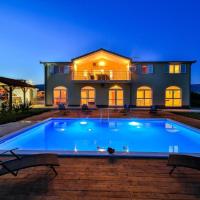 Located in Kastel Stafilic, an 8-minute walk from Divulje Beach and 0.7 miles from Hrvatica Beach, Orange Tree Garden offers a seasonal outdoor swimming pool and air conditioning. it was huge! we had a whole two bedroom apartment to ourselves with a gym and game room. really nice staff as well. 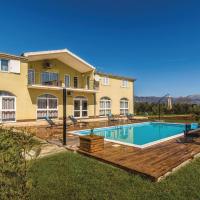 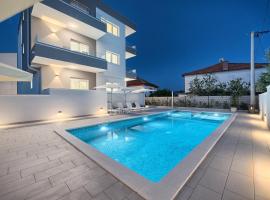 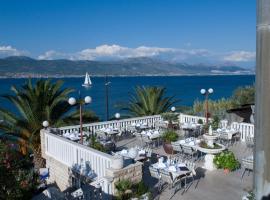 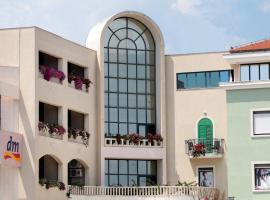 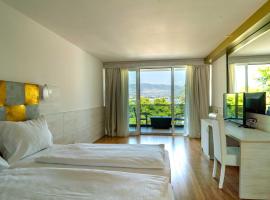 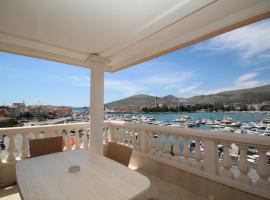 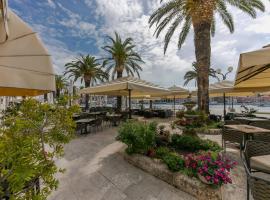 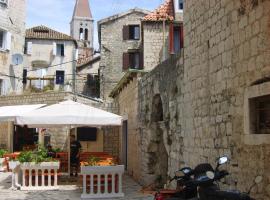 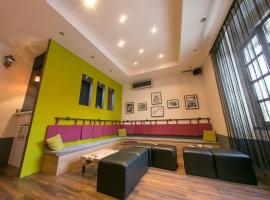 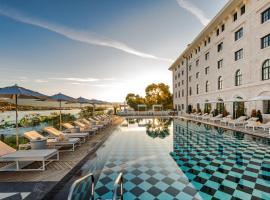 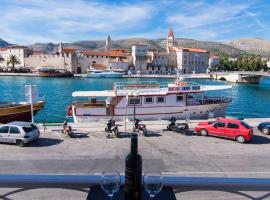 Handling around 2 million passengers a year, Split Airport connects southern Croatia to European hubs such as London, Athens, Paris and Frankfurt. It is situated 15 miles (24 kilometres) west of central Split, close to the town of Kaštela, and is easily reached by public bus. Lines 37 and 38 shuttle passengers between the city and airport, departing every 20 minutes during the day. The journey time is roughly 40 minutes. A separate shuttle bus runs between Split Airport and Split’s central bus station, next to the harbour. Taxi fares start at around HRK 262, with the trip taking about 30 minutes.

There are plenty of hotels located within 1 mile (2 kilometres) of the airport, in case you need to stay the night before a connecting flight. Got time to spare before takeoff? Split Airport offers a range of restaurants and a duty-free shopping area to keep you entertained. There are also ATMs and banking services.

Split Airport has one terminal, used for both domestic and international flights.