Recommended for you near Roland Garros Airport RUN 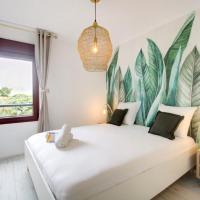 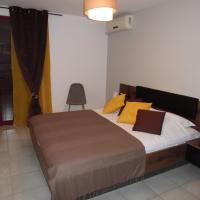 Boasting mountain views, Airport Appart is set in Sainte-Clotilde, 4.2 km from Aquanor Water Park. This property offers access to a balcony, free private parking and free WiFi. It has all the facilities you need and very centrally located. 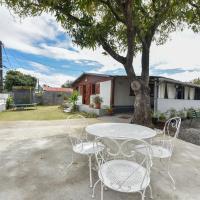 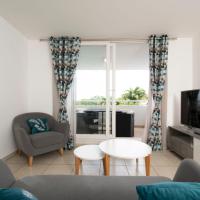 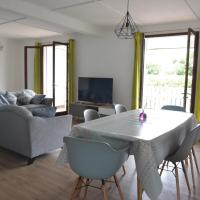 Boasting garden views, Maison ZAMANA Saint Denis features accommodation with a garden, barbecue facilities and a terrace, around 3.9 km from Leon-Dierx Museum. The owners are really nice. The accommodation is excellent, fully equipped & functional and spotlessly clean. We felt extremely comfortable. The owners provided good tips for our visits and suggested a really good resto for dinner which we attended and fully satisfied. We will surely come back and strongly recommended. 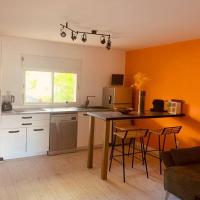 DOMINJOD T1 avec terrasse et jardinet is located in Sainte-Clotilde and offers a garden and a terrace. 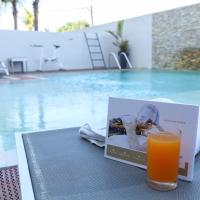 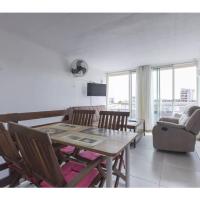 Set in Sainte-Clotilde, within 1.7 km of Aquanor Water Park, Appartement T2 Chez Denis offers accommodation with free WiFi and air conditioning. The property features sea and city views. We received a warm welcome. Everything was explained to us. The room was very clean and properly kept. Shops are quite near. The place was quiet and tranquil. We enjoy.

Studio calme et chaleureux is a property located in Sainte-Clotilde near Aquanor Water Park. This property offers access to a balcony and free private parking. 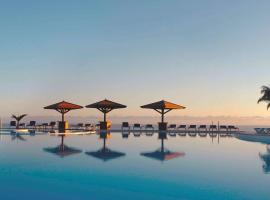 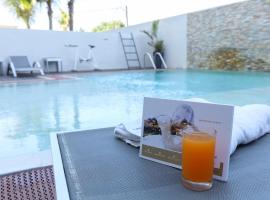 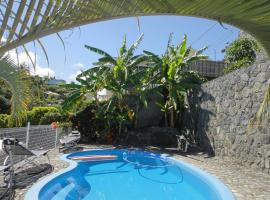 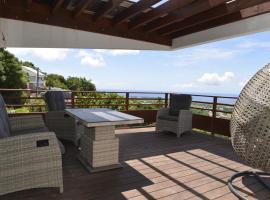 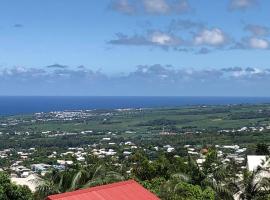 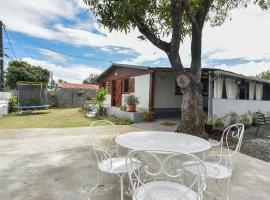 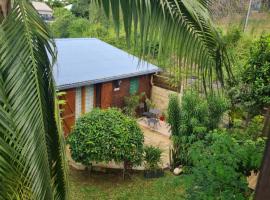 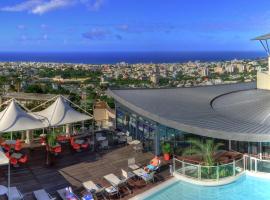 Bellepiere hotel offers an outdoor swimming pool and solarium with views of the Indian Ocean. It is in the north of La Réunion, in Saint Denis and features a private tennis court. Everything. Plus points are the location and view, the food and the parking spaces. 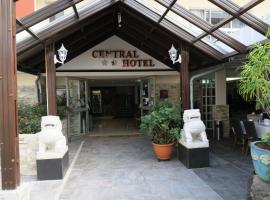 Located in Saint-Denis, on the Reunion Island, Central Hotel is a modern hotel, which offers a furnished terrace and a traditionally decorated lounge. It is a 5-minute drive from the Jardin de l'État.... Central to the city & staff were excellent. 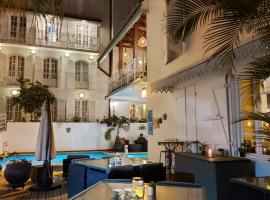 Located in a monument-protected building with beautifully decorated facades, Le Juliette Dodu features an outdoor pool, hot tub and a library with seating areas. I LOVED every moment spent at this quaint hotel. 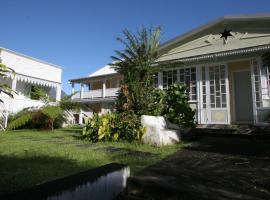 Located in the heart of the Hell-Bourg village within the in the Cirque de Salazie, Le Relais Des Cimes boasts a terrace. Guests can enjoy the on-site restaurant. Location, staff, spoke perfect English, restaurant best value for money we have yet found on the... 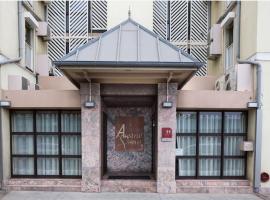 Featuring free WiFi and a swimming pool, Hotel Austral offers accommodation in Saint-Denis, 29 km from Saint-Gilles-les-Bains. Guests can enjoy the on-site bar. The location was perfect close to everything ! They allowed us to get in the room before check in! 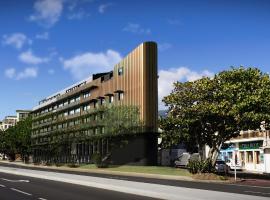 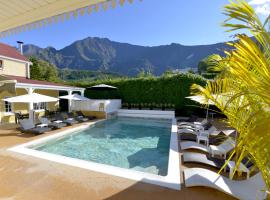 Surrounded by forested mountains in the village of Cilaos, Hotel Le Cilaos features an outdoor swimming pool, a sauna and a hammam. The kindness and flexibility of staff (especially with regards to the needs of our little daughter)...

This Mercure is located in the north of Reunion Island. It offers a large outdoor terrace with sun loungers overlooking Saint Denis and the Indian Ocean. The receptionists were excelent. Very helpful. The view if fantastic 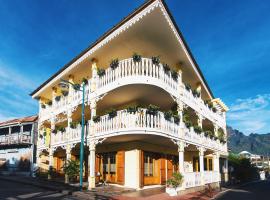 Located at the heart of Cilaos, Tsilaosa Hotel features authentic creole architecture, ideally located for hiking to Piton des Neiges and point of departure of numerous hikes. They prepared an amazing welcome for our honeymoon... including a nice gift! Amazing staff!

Located in Sainte-Marie, on the north coast of Réunion Island, Roland Garros Airport is just over 4 miles (7 kilometres) from the capital city, Saint-Denis. The easiest way to get to and from the city is by Car Jaune bus. Its ‘Route ZE’ goes to the city between 07:00 and 18:00, Monday to Saturday, while ‘Route T’ runs to the west coast’s beach resorts. The bus offers services seven days a week, every two hours from around 05:00 until 21:00. A taxi to Saint-Denis will take about 20 minutes and cost EUR 25.

Apartments can be found within just over a mile (2 kilometres) of the airport, while most accommodation with a shuttle service is located in Saint-Denis. In the terminal, travellers waiting between flights can use the free WiFi, and browse the small selection of shops, including one that sells local crafts. Named after the famous aviator, Roland Garros, the airport was the site of his flying club, as well as the landing place of the first-ever flight to the island from mainland France.