Recommended for you near Midway International Airport MDW 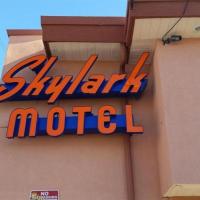 Located in Chicago, 13 km from United Center, Skylark Motel provides accommodation with free WiFi and free private parking. The location, customer service, and hallways were clean. The bed was comfortable, plumbing was good also. Could smoke in room. 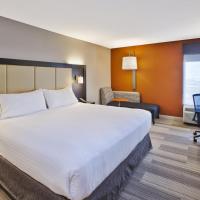 A few blocks from Chicago's Midway International Airport, this hotel provides free 24-hour airport shuttle service along with comfortable guestrooms and easy access to the city centre. The location, the rooms are really comfortable, the staff is helpful Minutes from Chicago's Midway Airport, and close to the city centre, this hotel offers a variety of free amenities, including airport shuttle service, along with comfortable accommodations. Location was perfect for our flight out of midway. Front desk were very friendly and helpful. Rooms big and comfortable and the shuttle bus was a great added bonus at 5am. Thanks for a great service Two blocks from Chicago's Midway Airport and a rapid transit train station, this hotel offers easy access to many area points of interest, along with comfortable accommodations and modern amenities... Excellent stay at this hotel! Clean and comfortable!

Just 2 blocks from Midway Airport and 8 miles from downtown Chicago, Marriott Midway offers a free airport shuttle, a fitness center and a Starbucks in the lobby. Public Wi-Fi is free. the hotel is beautiful. All that I expected and more. Very clean.

Located in Bedford Park, this hotel is 0.5 miles from Chicago/Midway Airport and 10 miles from Chicago city centre. It offers a free 24-hour shuttle service and a restaurant. There was a place to play cards with friends.

Just .5 miles from Chicago Midway Airport, this Fairfield Inn offers free 24-hour airport shuttle service. Amenities include an indoor pool and fitness center, hot breakfast and free Wi-Fi. Clean room. Other than that we didn’t get to spend to much time in the room. 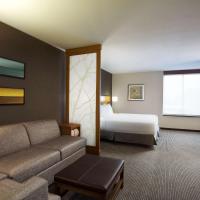 Providing free shuttle service to Chicago's Midway International Airport and a short drive from the downtown area, this hotel features a restaurant and comfortable rooms furnished with free wireless... Our stay was enhanced by the expertise of Marlene Vega. She was in email contact with me due to a scheduling error by booking.com. She was able to correct the situation and greeted me as we checked in. She was so nice, understanding and efficient. S true pleasure to have her assist us. We will return on the 14th for another night stay

Residence Inn Chicago Midway Airport is located in the Midway Hotel Center, 10 miles from downtown Chicago. It has an on-site Starbucks, and offers spacious suites with fully-equipped kitchens. Everything. Staff was awesome awesome the bomb.com 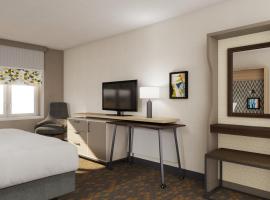 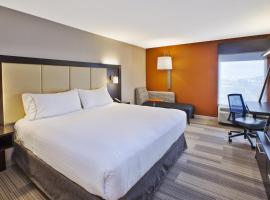 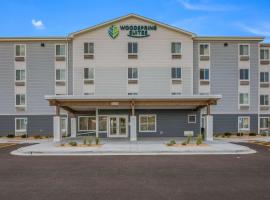 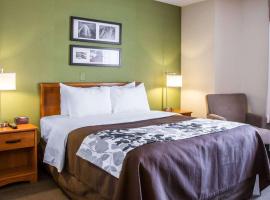 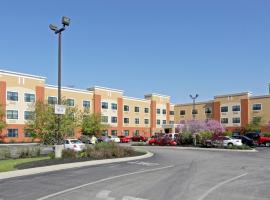 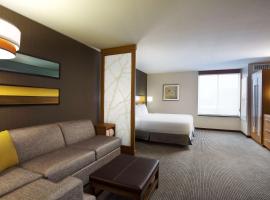 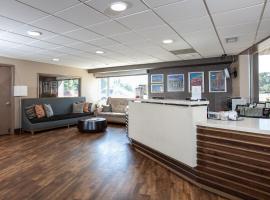 Situated in Chicago the hotel is located 1 mile away from McCormick Convention Center, 2.1 km from Guaranteed Rate Field, SpringHill Suites by Marriott Chicago Chinatown features accommodation with a... Great location and outstanding staff - always ready to help- Special thanks to Kevin and his Team... 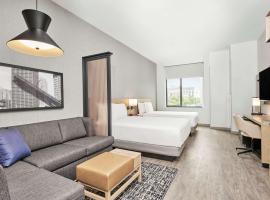 Set 1.2 km from United Center, Hyatt Place Chicago Medical/University District offers 4-star accommodation in Chicago and has a fitness centre, a shared lounge and a bar. It was spacious, elegant, clean, quiet and safe. 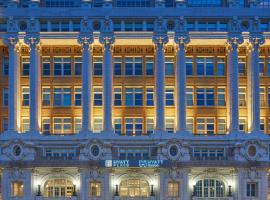 Situated in Chicago and with United Center reachable within 1.2 km, Hyatt House Chicago Medical/University District features express check-in and check-out, non-smoking rooms, a fitness centre, free... Breakfast great. Location good. Everyone expects it on ground floor but I enjoyedit once I got... Set in Bridgeview, 21 km from United Center, Hampton Inn & Suites Bridgeview Chicago, Il offers accommodation with a fitness centre, free private parking, a shared lounge and a terrace. The selection of food was great. The food was very tasty.

This Extended Stay America - Chicago - Midway is located in Bedford Park and especially designed for longer stays, with all rooms featuring a fully equipped kitchen. The service pet friendly clean 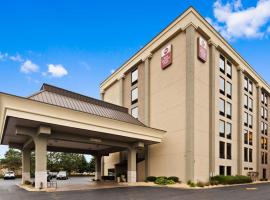 Just a 15-minute drive away from Midway International Airport, this countryside hotel offers daily hot breakfast and free WiFi for all guests. location, staff was so nice, very clean, excellent all around! 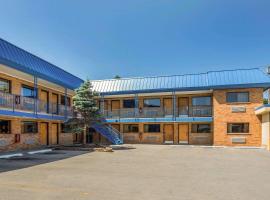 The Rodeway Inn Lyons - La Grange is conveniently located near many popular Illinois attractions, landmarks and points of interest like the Brookfield Zoo, downtown Chicago and the Midway... Everything for the price was great. Will revisit 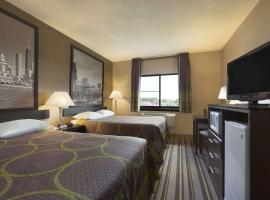 This hotel in Bridgeview, Illinois is 7 miles from Midway Airport. The hotel features free Wi-Fi and free parking while guest rooms include expanded cable TV with the HBO channel. This facility location is fabulous easy getting there. 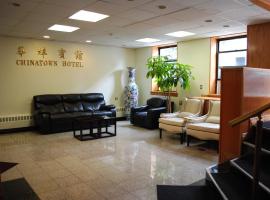 This cozy hotel is situated in the middle of Chicago’s Chinatown, just 6 blocks from McCormick Place. It offers comfortable guestrooms, free WiFi access and a 24-hour front desk. Good location, close to Cermak/ Chinatown on the red line so easy to get into the city centre. 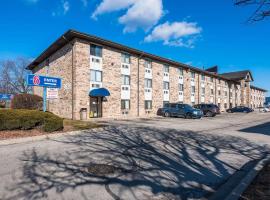 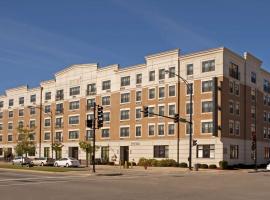 Just 3 minutes’ drive from McCormick Place Convention Center, this boutique hotel is located in Chicago’s South Loop and offers free parking and free WiFi. I like it was close to where we need to go

Situated in Burbank, within 17 km of Museum of Science and Industry - Chicago and 19 km of United Center, WoodSpring Suites Chicago Midway features accommodation with a fitness centre and free WiFi... I like it all yalls place was fabulous!!! Very clean, comfy and plenty of room. 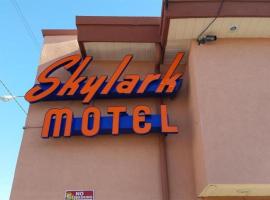 Midway International Airport is Chicago’s second largest airport and sits just 8 miles (13 kilometres) from the city. The easiest and cheapest way to travel between the airport and downtown Chicago is via public transport – CTA trains and buses both take around 20 minutes. There’s a taxi rank on the lower level side of the terminals, but be aware that fares are based on traffic conditions.

There are plenty of hotels located close to the airport’s southside, ensuring there’s no rush for an early flight. Several car parks are available at the airport, ranging from hourly and daily parking to long-term/economy parking. There’s also a diverse food scene, with options including Harry Caray's Seventh Inning Stretch, Manny's Deli, and Miller's Pub.

The airport has one terminal which is divided into three concourses (A, B and C). Each has a choice of restaurants, bars and shops. Catching a connecting flight at Midway International will require travellers to pass through immigration - a passport, visa or ESTA may be necessary.