A local guide to travelling in Australia

You may think you know what to expect from Australia (sun, surf and deadly wildlife), but for those interested in living – or at least travelling – like a local, here are Australians’ favourite places to travel in their home country. * 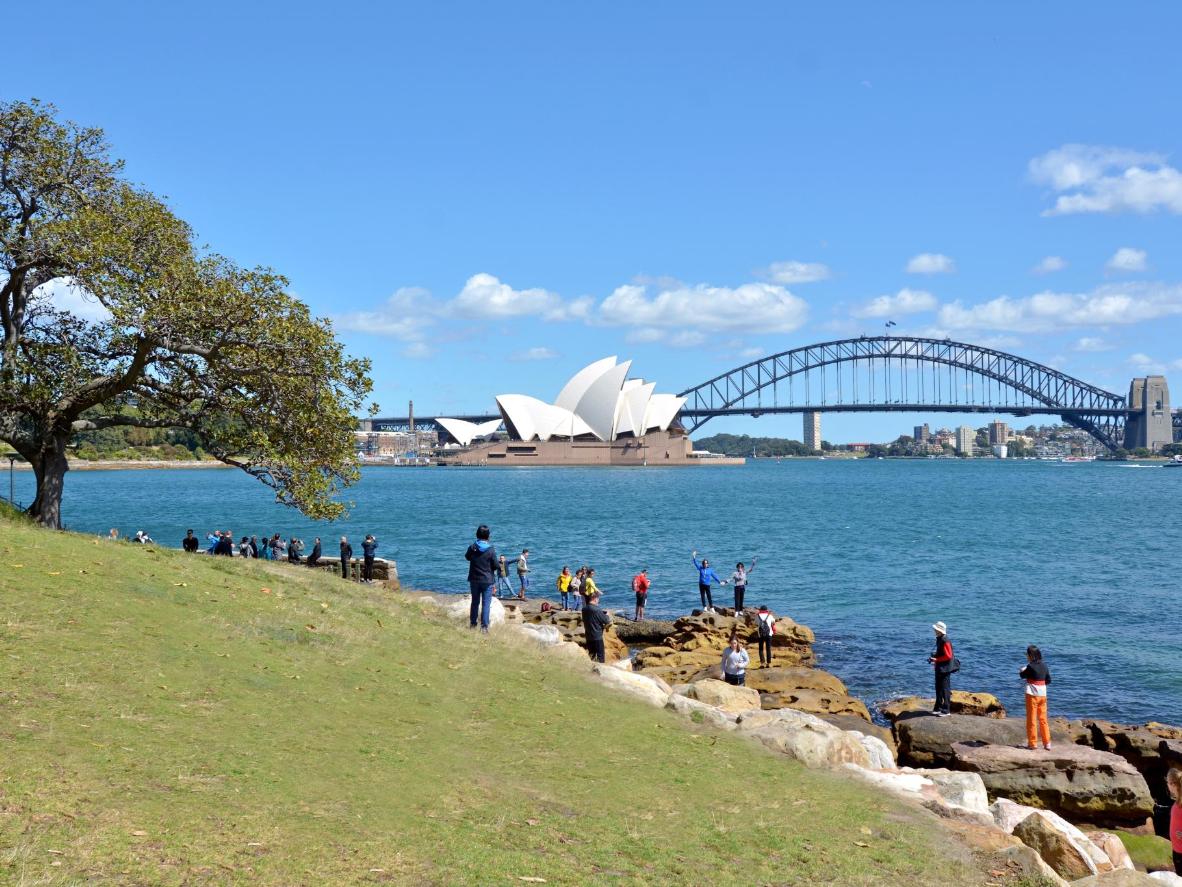 The famed Sydney Opera House and Sydney Harbour Bridge are known all over the world, but it’s the city’s shopping and culture that tend to attract domestic travellers. The Sydney Festival (Australia’s biggest performing arts festival) kicks things off in January and throughout the year, a series of festivals and workshops keep Sydney’s culture vultures entertained.

Meanwhile, bargain hunters and art collectors head to The Rocks to check out the weekend markets or to the Central Business District to pay a visit to the one of the prettiest shopping centres in the world: the Queen Victoria Building. Once you’re all shopped out, visit the nearby PARKROYAL Darling Harbour for a seasonal dining experience and views of the harbour. 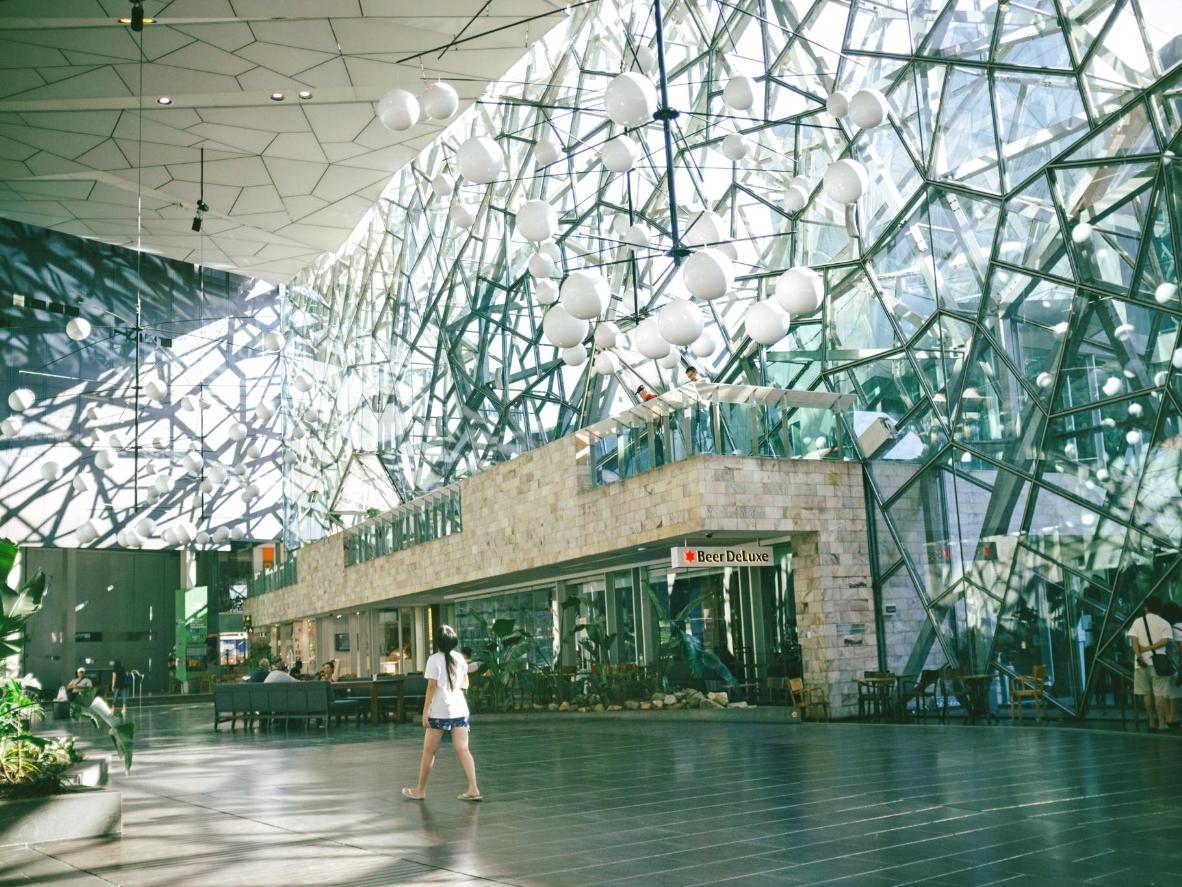 The Ian Potter Centre in the National Gallery of Victoria

Melbourne is a city of competition and culture. Many Australian travellers visit the city for big sporting events like the Australian Open, the Melbourne Cup Carnival, and the Formula 1 Grand Prix. After a few days of cheering themselves hoarse, local travellers pay a visit to the National Sports Museum, located inside the MCG (Melbourne Cricket Ground). 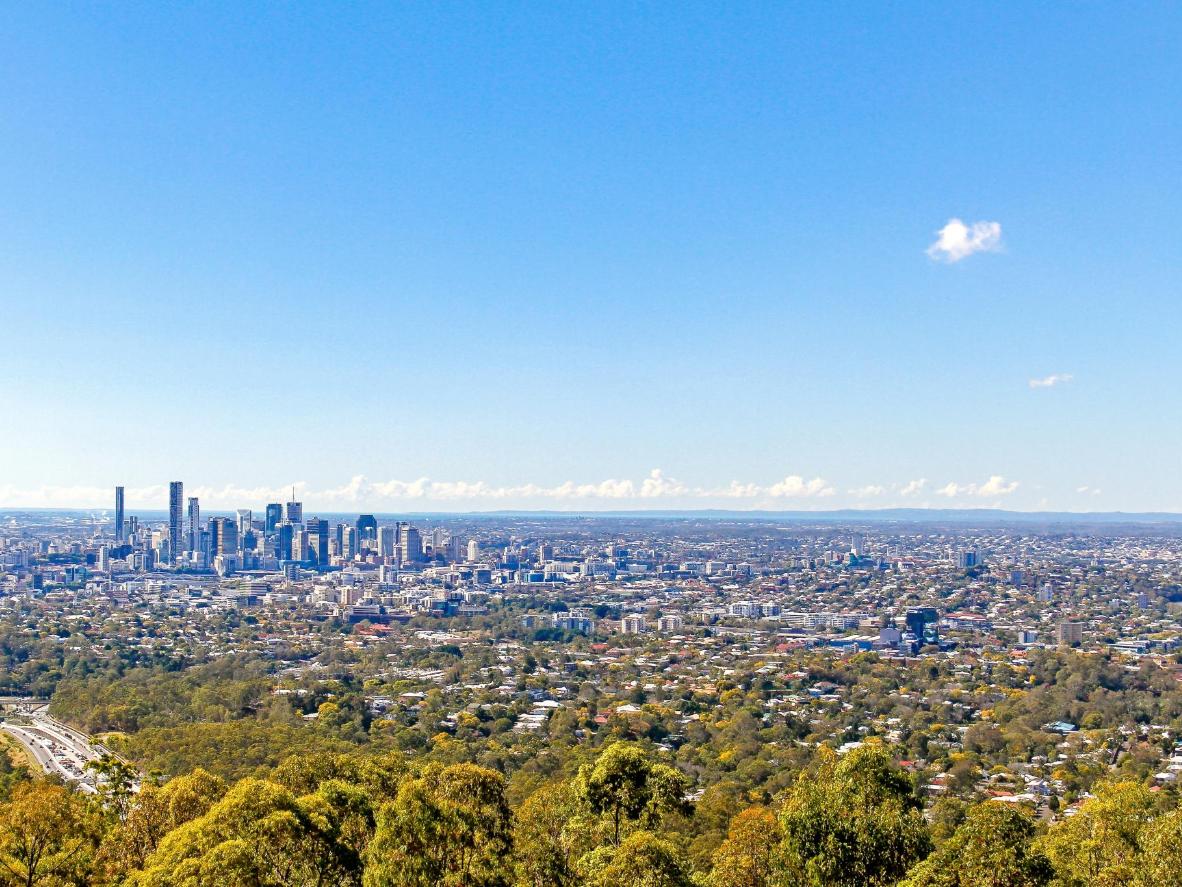 The view from Mount Coot-tha

The city of Brisbane is oft-overlooked by international travellers, but Australians have the full-measure of this nature-lover’s paradise. And it’s the country’s third most popular destination amongst domestic travellers. Start your trip by climbing the forested Mount Coot-tha for panoramic views of the surrounding greenery, Brisbane city centre, and the brilliantly blue-hued Moreton Bay.

Dining in Brisbane ranges from the fine to the fast, with many visitors opting to compile a picnic at one of the city’s food markets (try the Carseldine on Saturdays) and trek up Coot-tha for an truly scenic evening meal. If you prefer sit-down dining, however, the Brisbane Central Business District has plenty of highly rated restaurants (and hotels to sleep it off later). 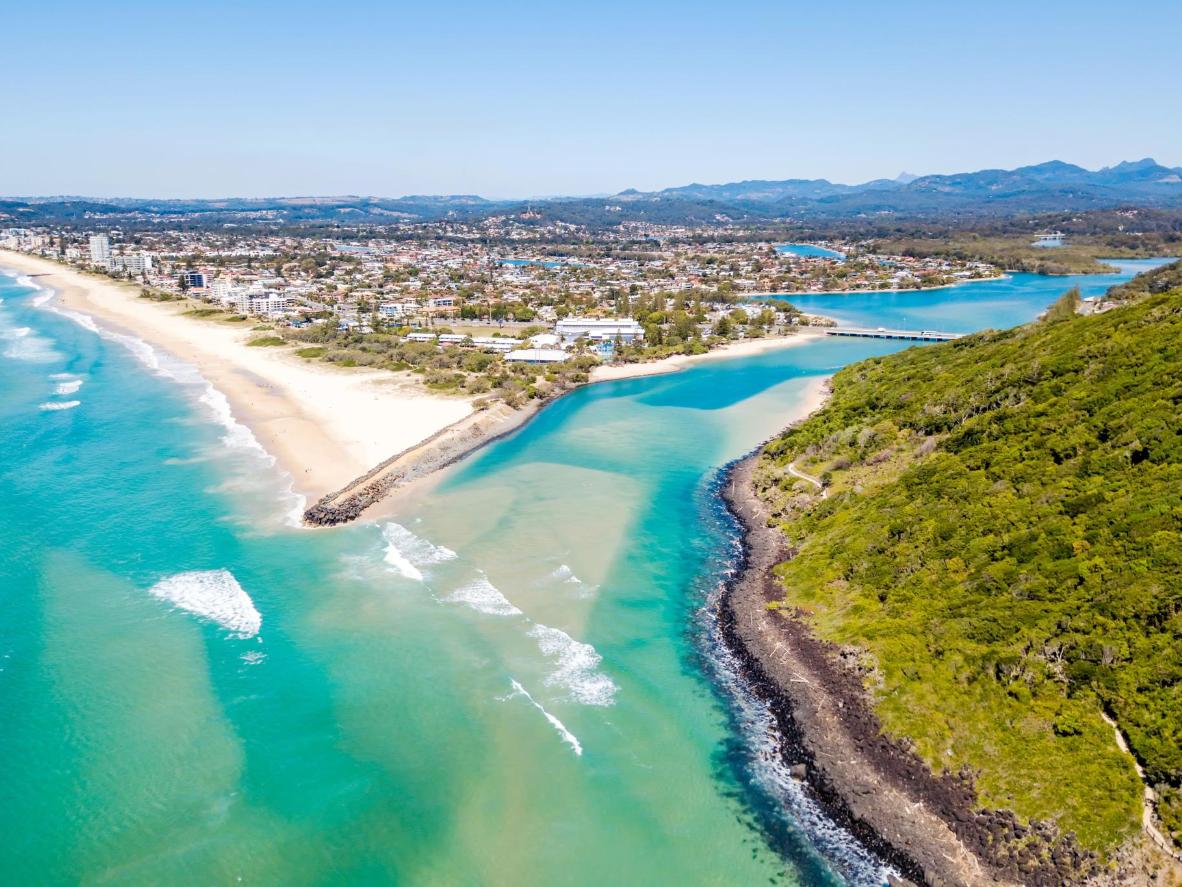 Tallebudgera Creek and the Burleigh Heads

Another Queensland location popular with Aussie travellers, Gold Coast is home to the Surfers Paradise suburb. Despite having miles and miles of golden beaches, Surfers Paradise is actually quite easy to walk around (although most visitors still opt for a beachside hotel). The beaches close to the city centre are lined with restaurants and bars to match every budget, overlooking the kind of sea views that money can’t buy.

** The data scientists at Booking.com looked at the top Australian destinations, visited by Australian travellers.

The world’s most historic hotels

Featuring the most scandalous affair in British politics and the world's oldest hotel.
May 14, 2019
#history
#japan
#india
#united-kingdom
#brazil

Most popular cities in Australia

Things to do in Sydney