A local guide to travelling in Russia

The sheer size of Russia can be a bit intimidating to first time visitors. It’s the largest country in the world, spanning two continents, and has some of the world’s most dramatic scenery and dynamic cities. So, where to start? To narrow it down, we asked Russian travellers for their local insights. * 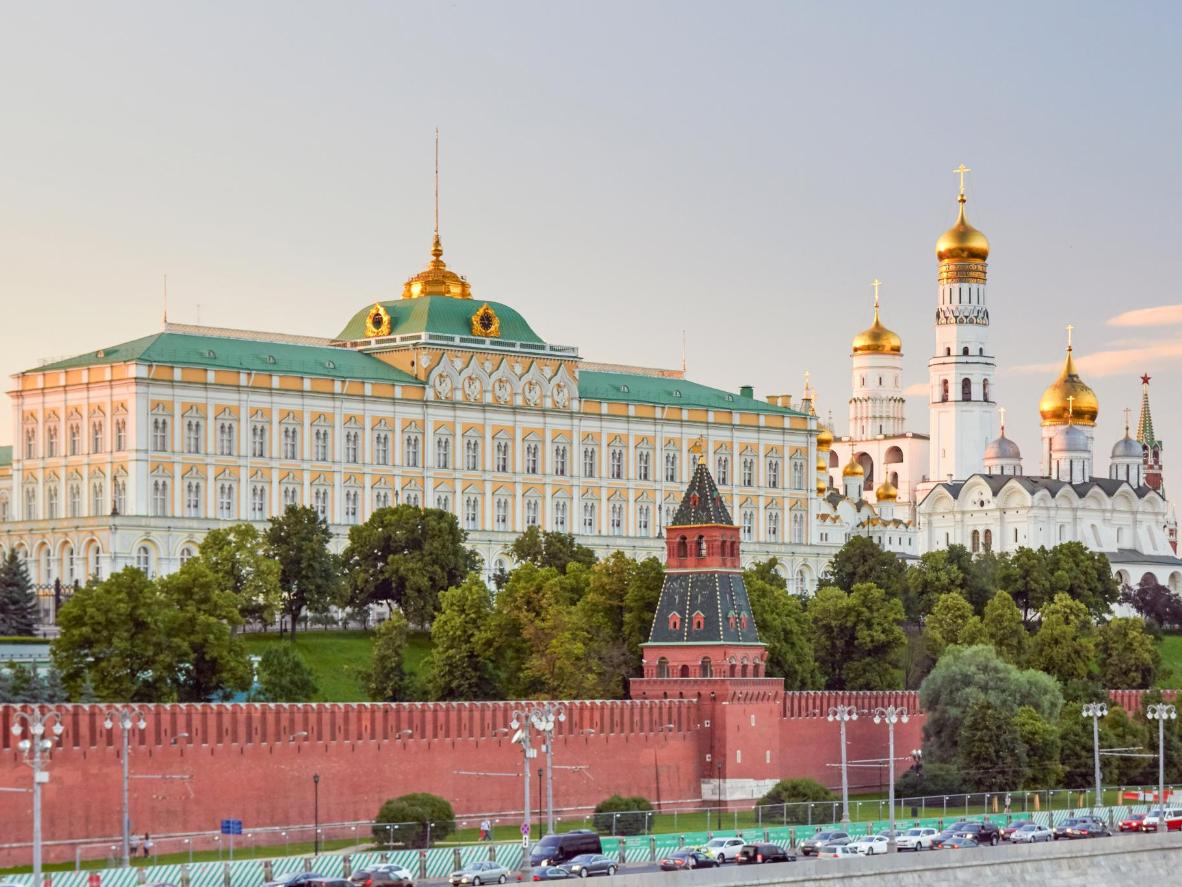 The Moscow Kremlin and the Cathedral of Christ the Saviour

As Russia’s capital city, Moscow is a place of significance for both local and international travellers interested in exploring the country’s history. Seeing the Moscow Kremlin for the first time is a sobering experience, especially if you wander through the associated museums and see the evidence of how this imposing building shaped Russia.

Travellers interested in earlier Russian history will also find plenty to engage and inspire them as Moscow is full of architectural remnants of the Russian Empire. The group MoscowMe runs a free daily walking tour of the city centre, and a Metro tour that explores Moscow’s busy underground. The meeting point for both tours is the Bolshoi Theatre and travellers can book a room with a view of the theatre at the Ararat Park Hyatt. 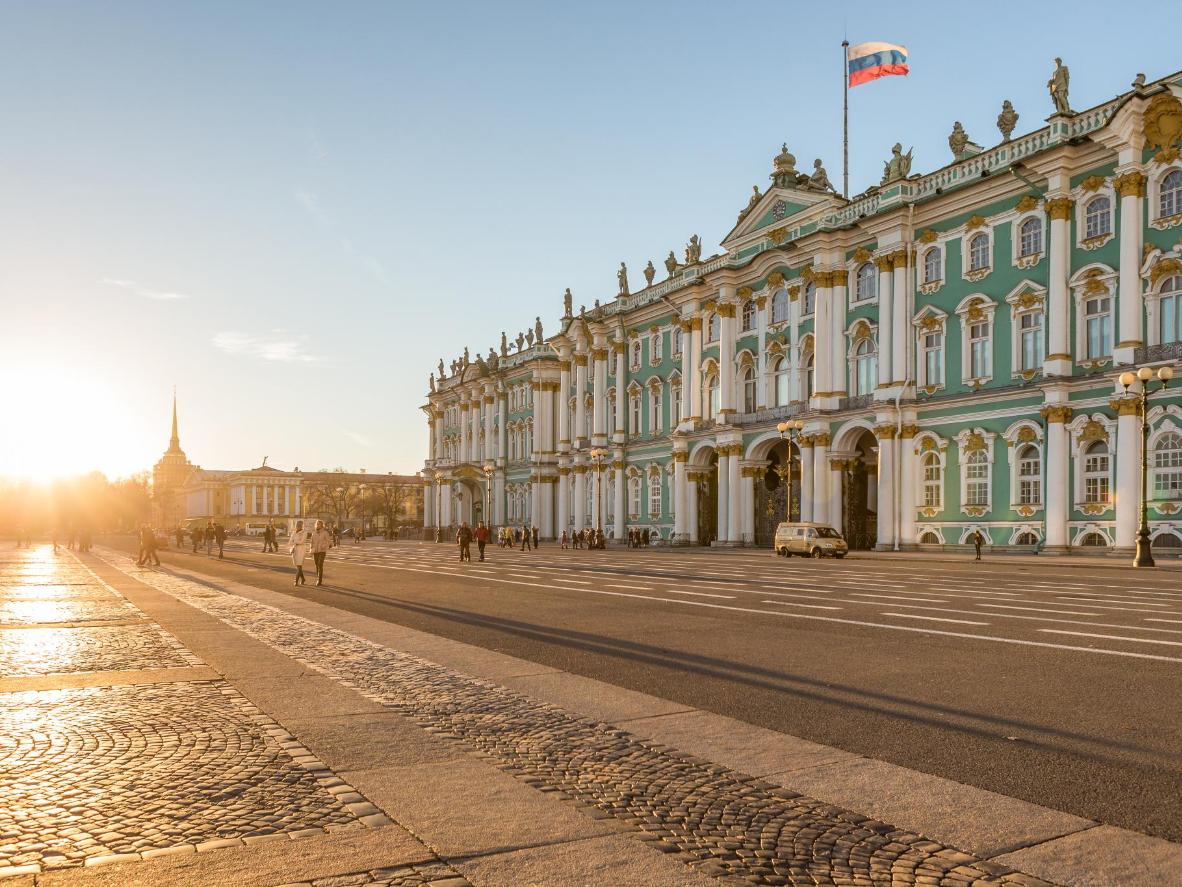 The picturesque location of Saint Petersburg (at the point where the Neva River meets the Baltic Sea) has inspired the city’s network of canals and ornate bridges. These picture-perfect waterways can make a visitor feel like they've been transported back in time and the entire city centre has been made a UNESCO World Heritage site.

Local and international history buffs make regular pilgrimages to the Hermitage Museum, located inside the Winter Palace. The museum holds a large collection of art and antiquities related to the Romanov dynasty and it is as spectacular as it is daunting. To make the most of this beautiful riverside location and give yourself easy access to the museum, stay at the Aparthotel Near Hermitage, less than a 2-minute walk away from the Winter Palace. 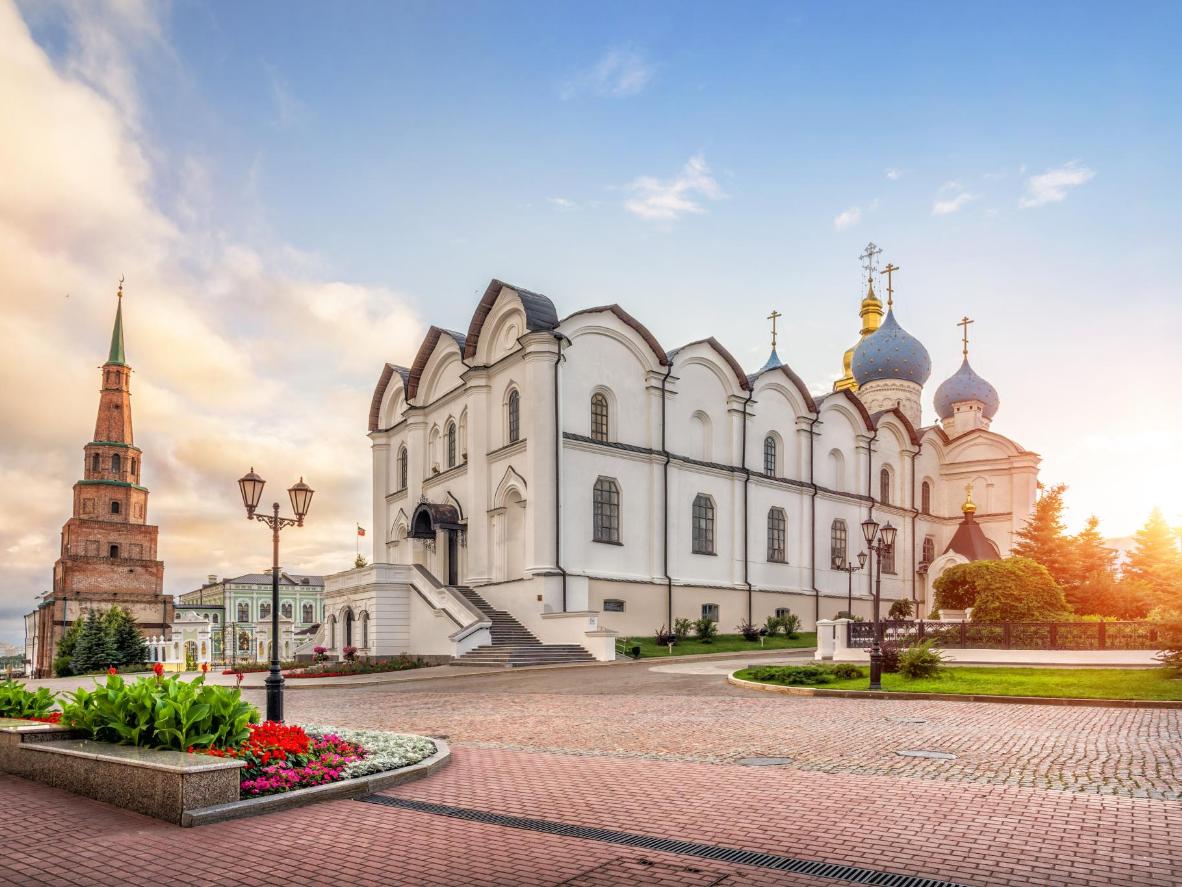 The Söyembikä Tower and the Kazan Kremlin

Kazan is the capital of the Republic of Tatarstan, and a visit here offers many fascinating insights into Tartar culture. The architecture of Kazan is truly unique and two buildings in particular stand out. The first is the vivid Temple of All Religions which represents the multifaith nature of the Russian people by combining several different styles of religious architecture, including a mosque, an orthodox church and a synagog.

The second significant building in Kazan is the Kazan Kremlin. The turquoise domes and snow white towers of this building, which was once a Tatar fortress, are visible throughout much of Kazan city centre. Inside visitors will find exhibits on the history of this fascinating building. The Kremlin is also a few minutes’ walk from one of Kazan’s most popular places to stay: Apartment on Karla Marksa 24. 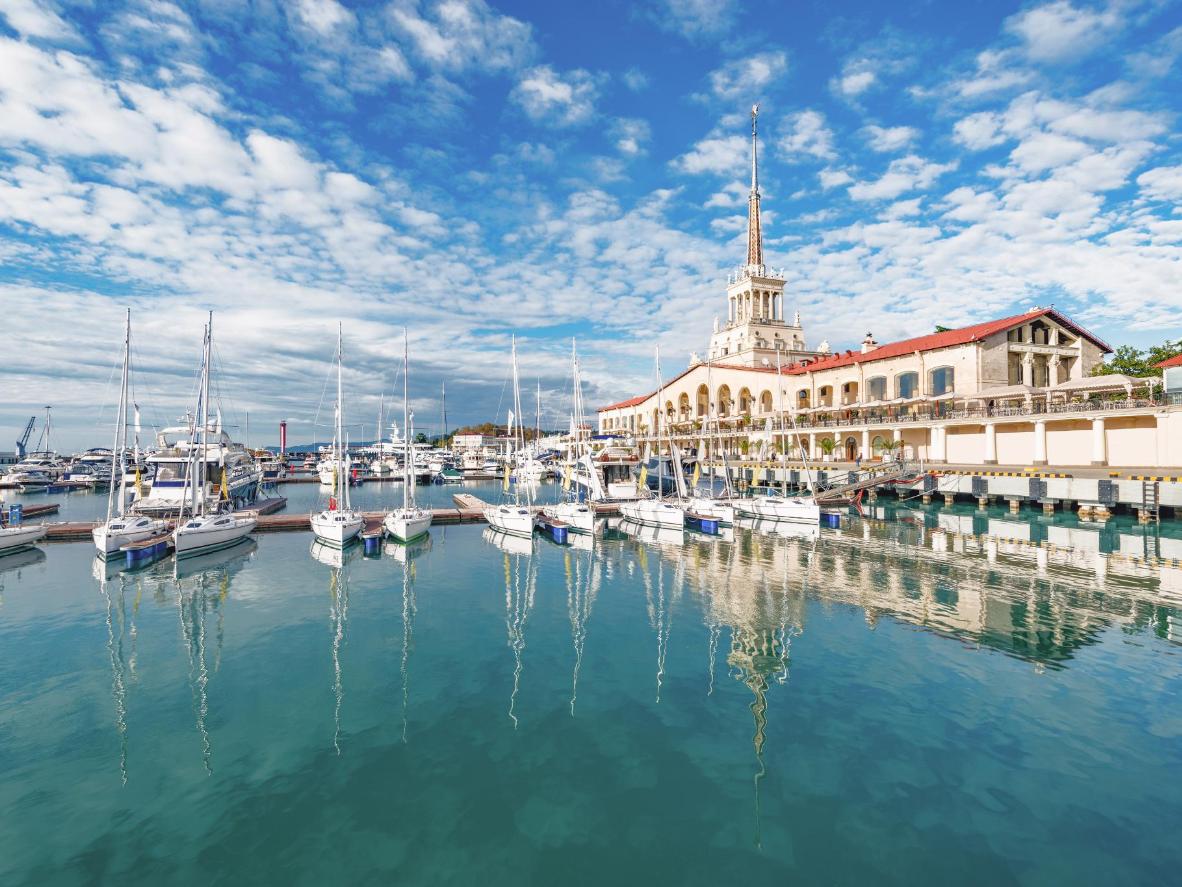 The Port of Sochi

Sochi’s nickname is the ‘Summer Capital of Russia’, thanks in part to its popularity among Russia’s rich and famous. Internationally famous for hosting the 2014 Winter Olympics, Sochi is just as beautiful during the summer months.

Mild climate, vast beaches, views of the Black Sea and a skyline of the Caucasus Mountains make this one of the most visually impressive cities in Russia. To make the most of Sochi’s beaches many visitors (both local and international) opt for a beachfront apartment or hotel, such as the Apartments on Nesebrskaya 14 or the Pullman Sochi Centre Hotel.

** The data scientists at Booking.com looked at the top destinations in Russia, visited by Russian travellers.

For springtime in the northern hemisphere, here are the destinations to visit.
Jan 30, 2020
#death-valley-national-park
#seville
#tokyo
#tel-aviv
#marrakech
Family Travel

Contrary to popular belief, travelling with your parents can actually be a lot of fun.
Jun 13, 2019
#kayaking
#launceston
#tasmania
#yangon
#myanmar
Nature

Most popular cities in Russia

Things to do in Moscow