Around six million immigrants poured into Argentina between 1880 and 1930, transforming Buenos Aires from small town to heaving metropolis. The result – nearly a century on – is a complex culture, with a mesmerising personality. 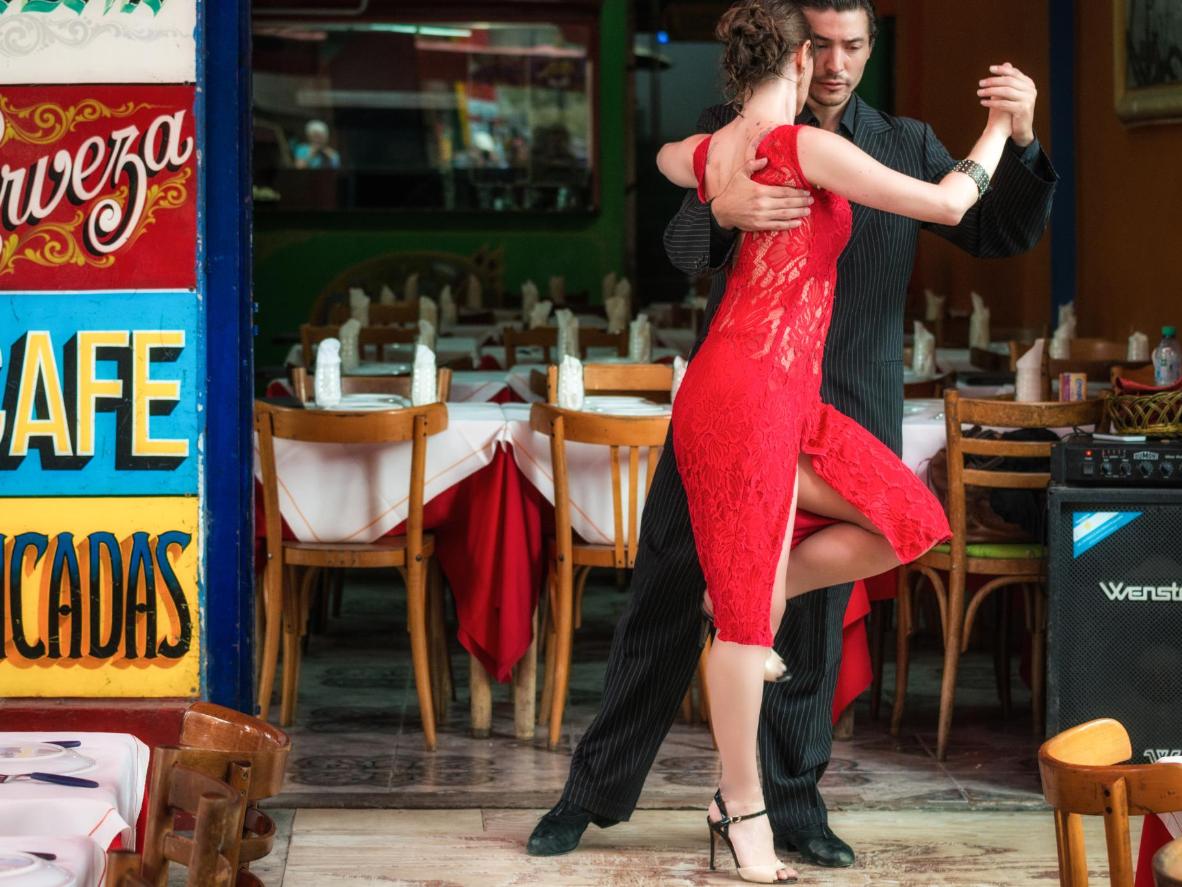 Colonial-era plazas and royal theatres in the centre contrast sharply with the lifeblood-giving barrios of San Telmo and La Boca. The former is home to BA’s biggest flea market and some of the hottest tango clubs in town. It's not uncommon to run into an impromptu show on the street here – and most maestros are happy to take a novice for a spin. But if you’d rather practice under the roof of a musty ‘milonga’ (traditional tango dance hall), there’s usually a motley crew of ‘tangueros’ waiting inside, who’ll gladly oblige.

Flamboyant La Boca continues to be the city’s main draw. Its cobbled thoroughfare, El Caminito, teems with street performers vying for attention, and leads to the riverside in a mishmash of colourful façades. Even the local football stadium – where a certain Diego Maradona used to ply his trade – is painted bright blue and yellow. 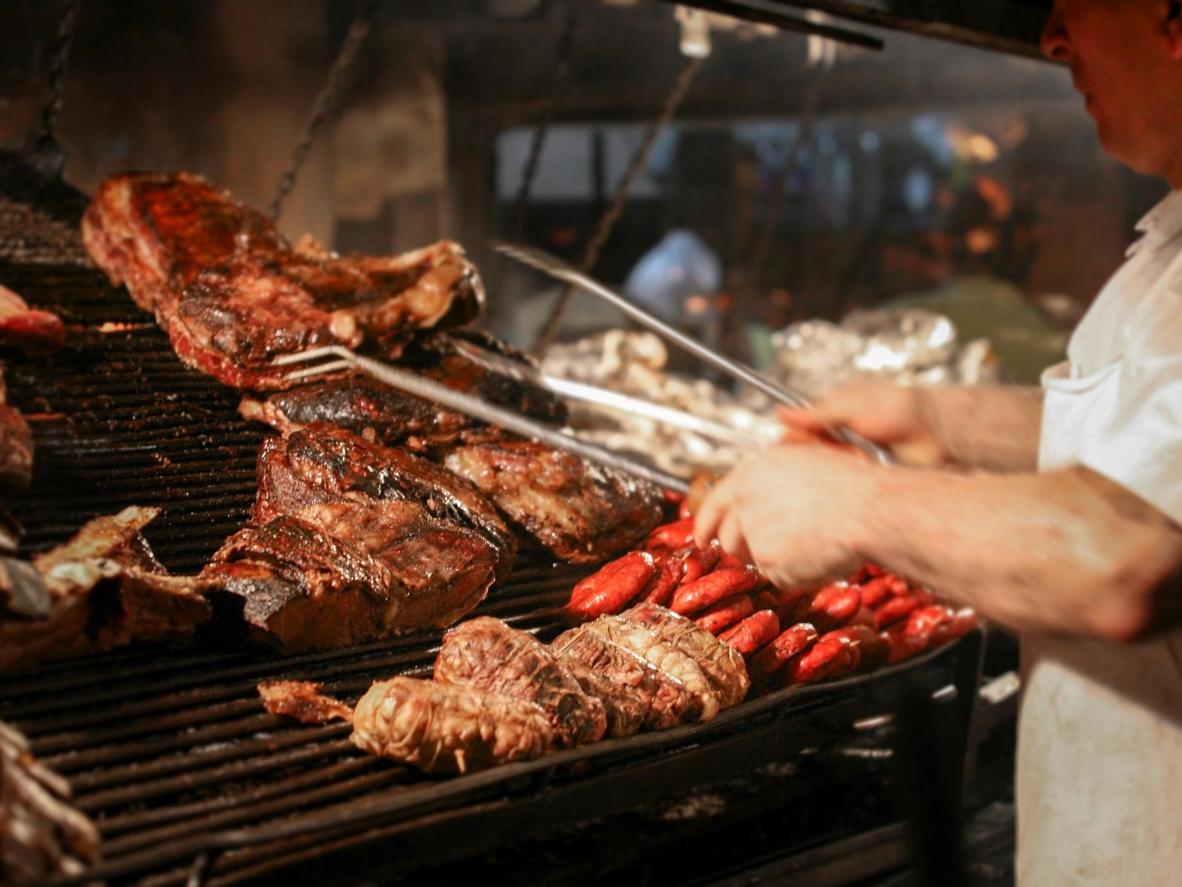 When it comes to food in Buenos Aires, making a ‘parrilla’ steakhouse part of your eating itinerary is an absolute must. Head to Palermo Soho for a cut of bife de chorizo, or – if you've the appetite to do it justice – a ‘parrillada mixta’ (mixed meat grill). Something to drink? You’d be mad not to wash it all down with a glass of fruity Malbec. 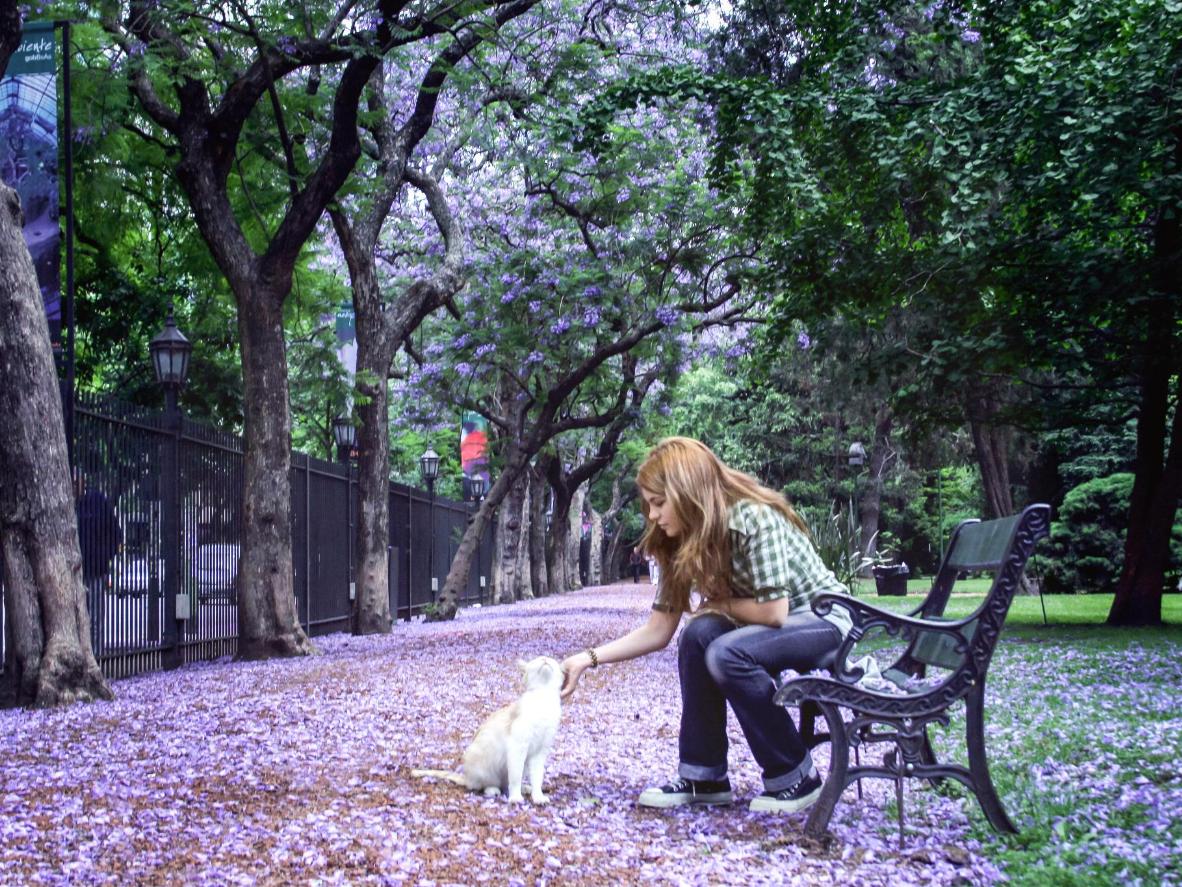 Blink and you’ll miss BA’s low season, but it does briefly occur in July and August, when temperatures drop to a cooler 17 degrees celsius and the city’s annual Tango Festival takes place. Spring sees prices rise but this is the time to catch the bright-purple jacaranda trees in bloom. 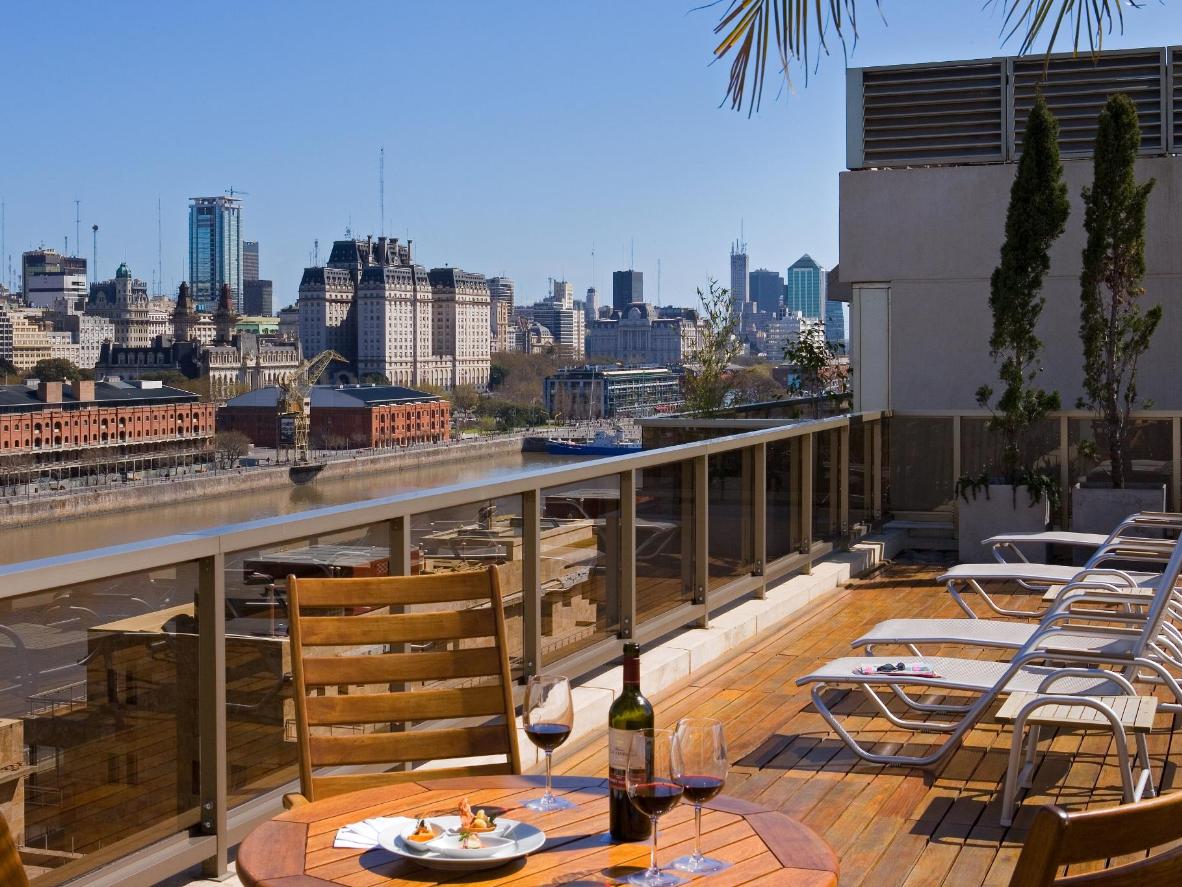 Hotel Modera is a stellar property in an unbeatable location. Each sleek room has its own flat-screen TV and private balcony with sweeping views of the city. Meanwhile, the luxury spa, rooftop balcony, and ‘Rëd Resto’ wine lounge keep guests entertained when they aren’t out exploring the Puerto Madero barrio. 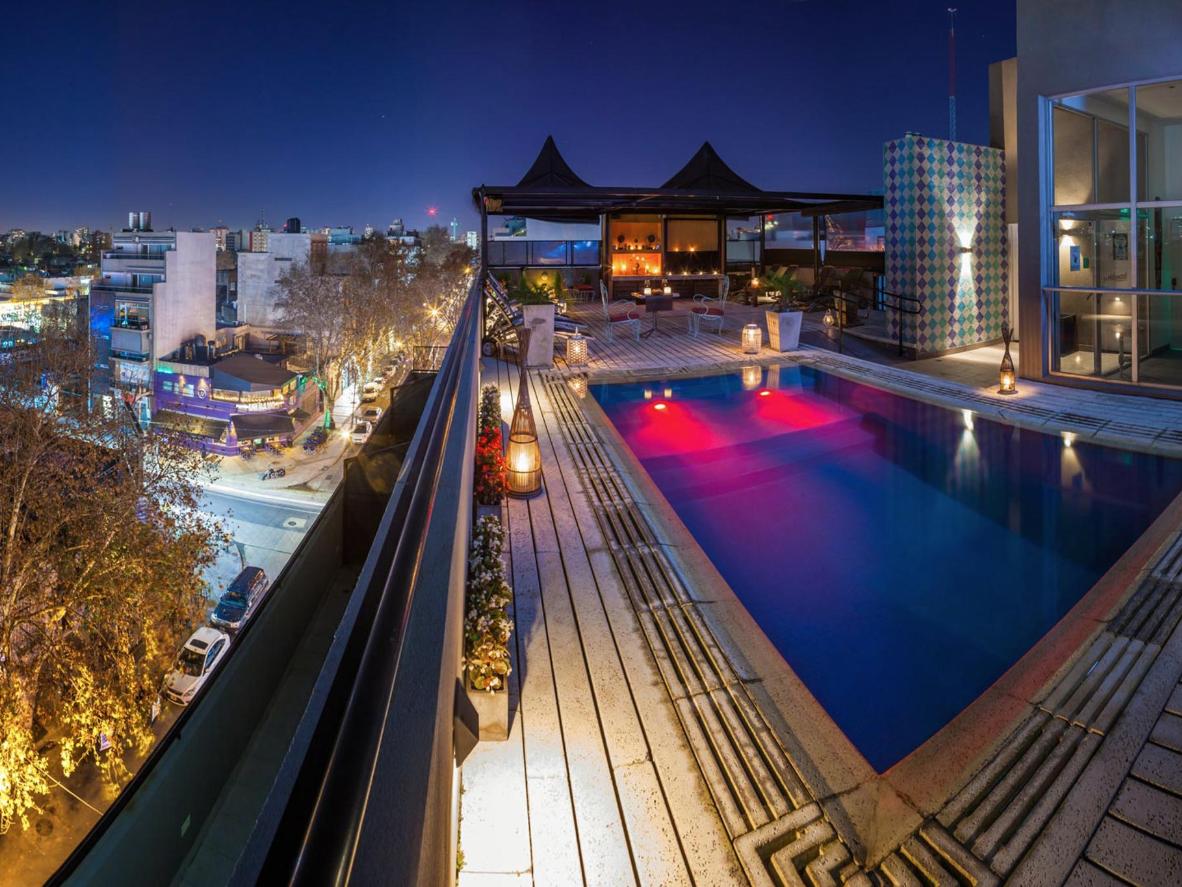 This chic-boutique hotel found in Palermo Hollywood is ideal for getting to know BA’s vibrant nightlife. The free American-style breakfast – which Booking.com guests all agree is top quality – is cooked to order, and served by the rooftop pool and terrace, or brought to your room. 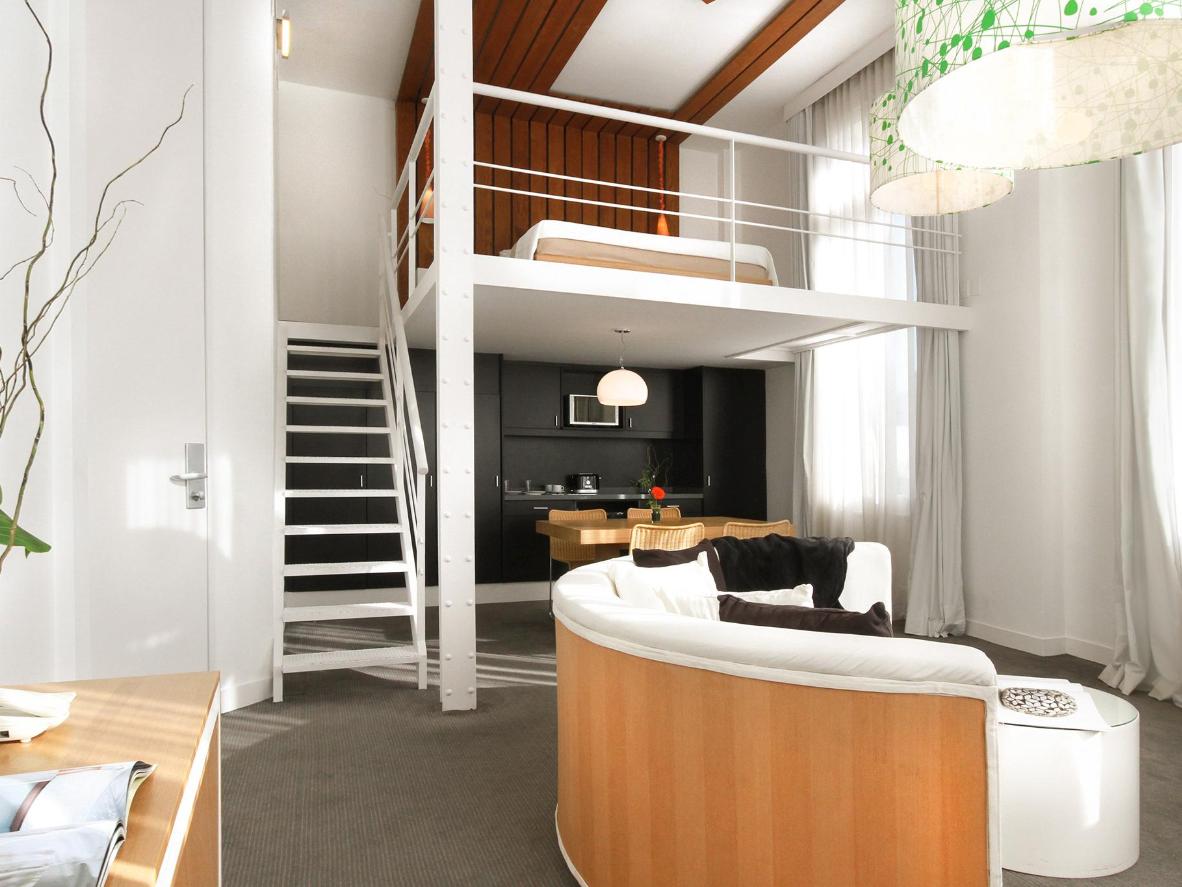 These designer loft apartments overlooking 9 de Julio Avenue provide the ideal crash pads after a jam-packed day of sightseeing. They get great review scores across the board from Booking.com guests, who highlight the bohemian feel and welcoming staff as major draws.

The most popular urban escapes from the German capital, according to global travellers.
Dec 24, 2019
#city-trips
#neuruppin
#lubbenau
#dresden
#rostock

Go for Olympic gold or rule the ice disco with our guide to the best ski resorts for kids.
Oct 5, 2018
#skiing
#snowboarding
#snow
#winter
#apres-ski
Destinations

Global sea turtle numbers are dwindling, but these properties are helping to protect them.
Jun 30, 2017
#sea-turtles
#fiji
#nicaragua
#saint-kitts-and-nevis
#costa-rica

Things to do in Buenos Aires

Most popular cities in Argentina