January 1st 2017 will mark 15 years since the Euro currency was implemented. To mark this milestone, Booking.com is publishing a series of articles highlighting the very best of Europe.

And thanks to frequent flights and cheap fares, the ‘city trip’ has become the most popular way to explore this culturally and historically rich continent.

To help you find the best cities for a short but sweet holiday, the analysts at Booking.com used internal data to uncover the top city destinations, according to global travellers.* 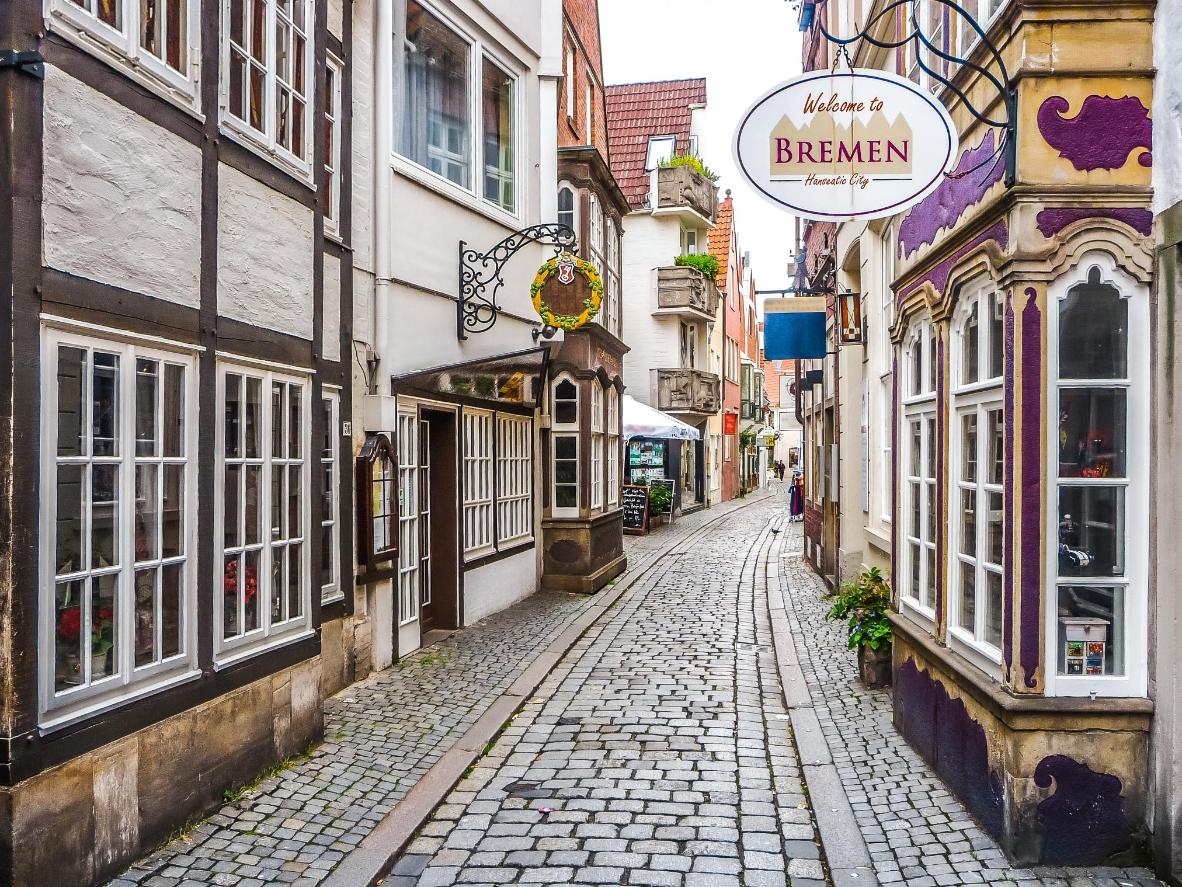 Bremen, the most highly-endorsed 'City Trip' destination by Booking.com customers

Of all of Europe’s cities, Bremen was the most highly-endorsed for a ‘City Trip’ by Booking.com customers. The Marktplatz, or main square, is like a gallery of 15th-century architectural treasures. The elaborate Brick Gothic façade of the vast town hall makes it one of the most magnificent in Europe, with its lofty windows, turrets and balustrades casting a shadow over the square. The town hall is neighboured by the 1,000-year-old Cathedral of St Peter and surrounded by winding Art Nouveau streets. Walk along the river Weser to visit galleries, museums and the sprawling but graceful Bürgerpark right in the city centre. 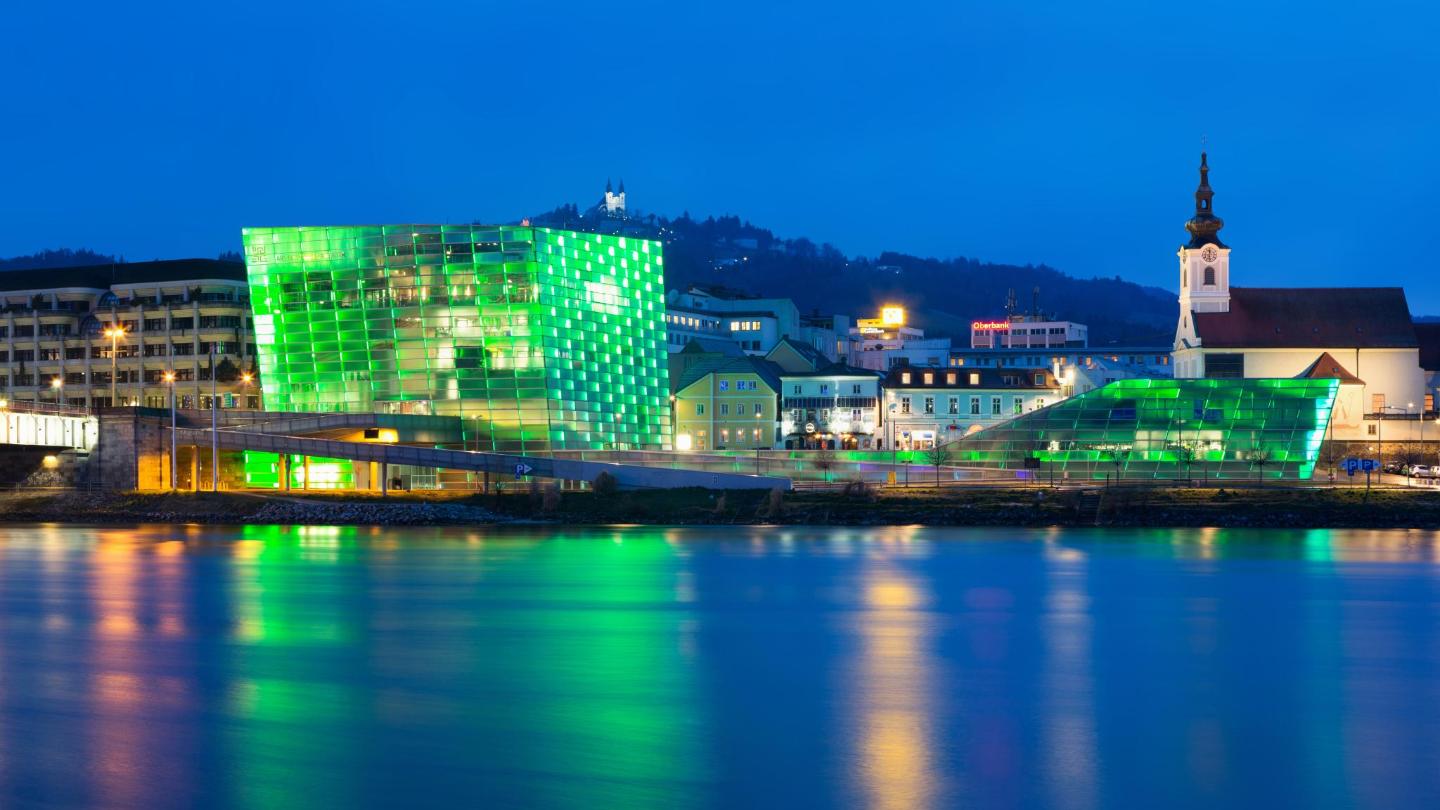 The Ars Electronica Center lit up at night, Linz

If you want a city break to a place at the forefront of the arts and culture, visit Linz. It’s both unassuming and up-and-coming, with numerous festivals and exhibitions that bring together some of the world’s most promising new creative work. Fanciful baroque architecture in pastel hues is Austria as you would expect but the city has a distinctly contemporary feel, demonstrated by the major modern art collection at the Lentos Kunstmuseum Linz. Cross the Danube and step inside the Ars Electronica Center, an electronic arts hub housed in a futuristic building that lights up at night. 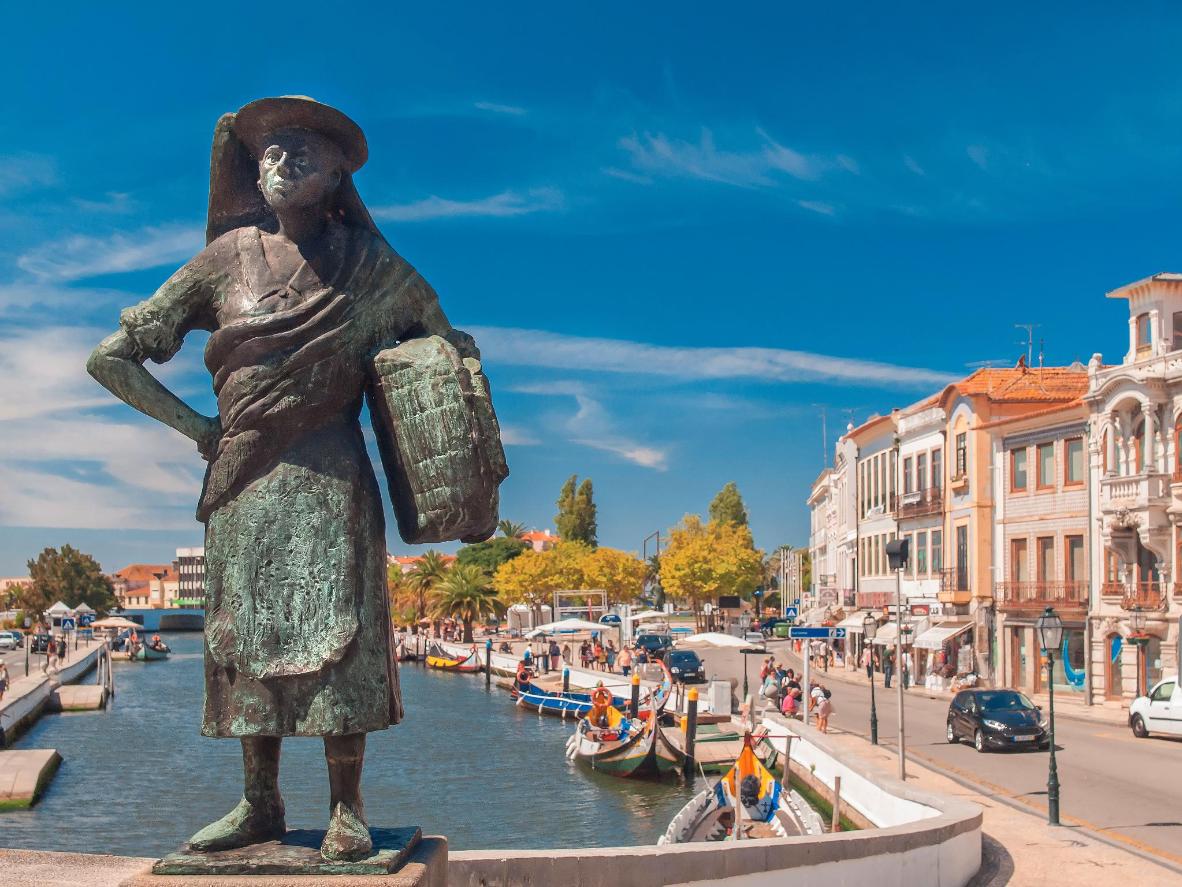 Aveiro is a classic seaside town that’s pretty in that rose-tinted, petite kind of way, but also has a distinctly Portuguese feel. Boldly-painted ‘moliceiro’ boats glide up and down the city’s few shimmering canals, Art Deco architecture lines the streets and the ‘Mercado do Peixe’ (fish market) sells fresh Atlantic catches and houses several seafood restaurants. The town is a lagoon and thus an inviting habitat for local birdlife which, combined with the sandy coast, mountainous backdrop and greenery, lends it a serene quality. 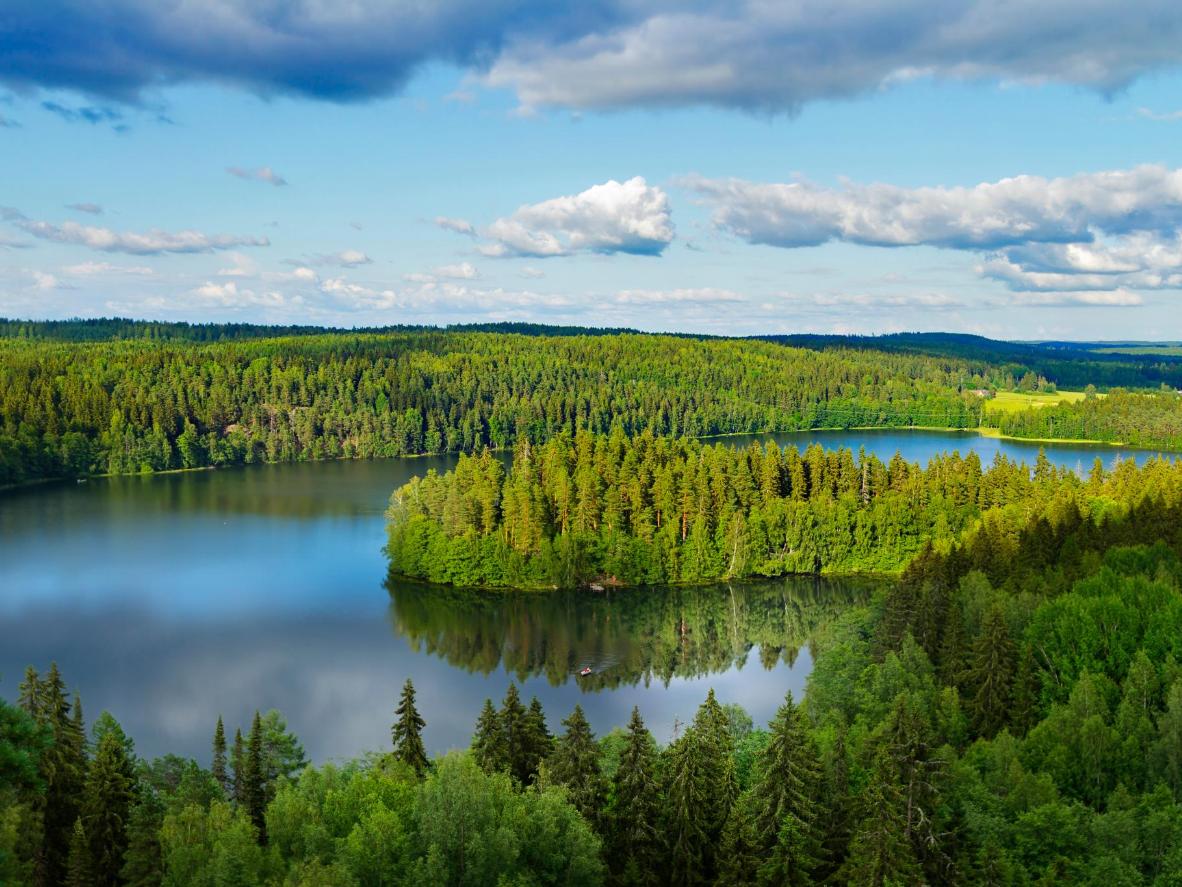 Visit the town's medieval fortress on the shores of Lake Vanajavesi

The town’s name translates as Häme Castle, so the red brick medieval fortress in question, that stands on the shores of Lake Vanajavesi, should be your first port of call. Next, eye up the market square and stop at a café for a local treat. Try a Finnish pastry, a rye flatbread with cream and cinnamon sugar, or a blueberry pie. There are several house-museums worth visiting to get a glimpse of traditional Finnish life, or head just outside the city if you’d prefer to hike, cycle or horse ride through the national parks. 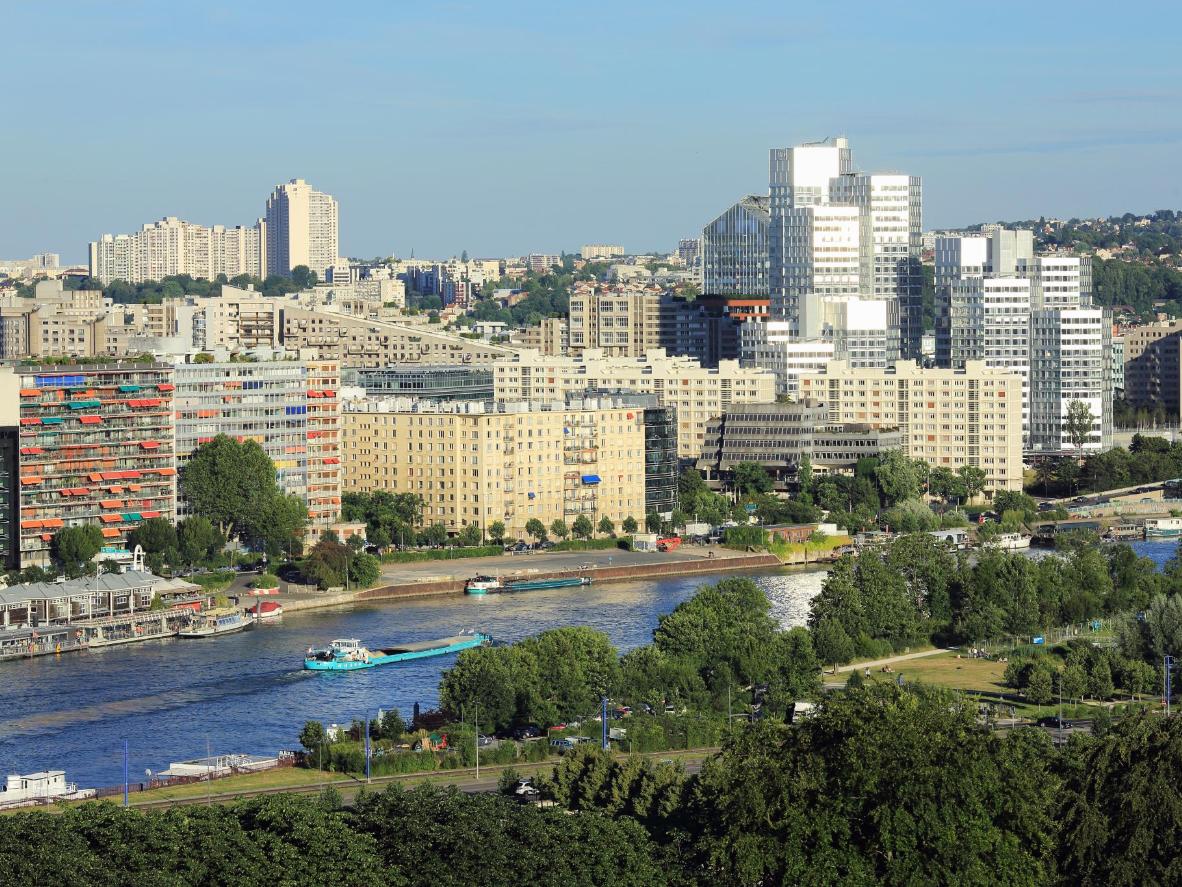 Boulogne, one of the wealthiest areas in France

Commonly called Boulogne, this commune in the western suburbs of Paris is one of the wealthiest areas in France. It is characterised by elegant French architecture and an abundance of handsome, sculpted parks. The dilapidated 19th-century Château Rothschild (recently purchased by a Saudi prince) has extensive public gardens to explore, while the grounds of the extraordinary photography museum, Musée Albert-Kahn, has an English garden, a Japanese garden, a rose garden and a conifer wood.

*The Booking.com data analysts used the ‘City trip’ endorsement and only looked at cities within the EU. Cities needed to meet certain criteria to appear on the list. 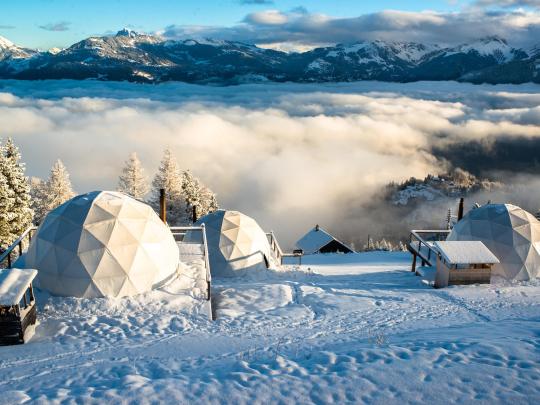 7 mountaintop retreats to melt away the winter chills. 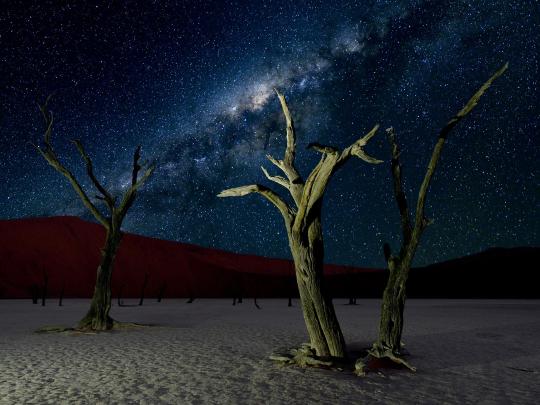 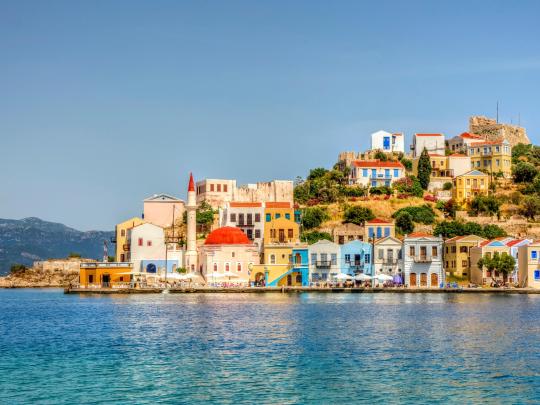 Lose yourself in picture-perfect Kastelorizo, where lazy days take on a whole new meaning. 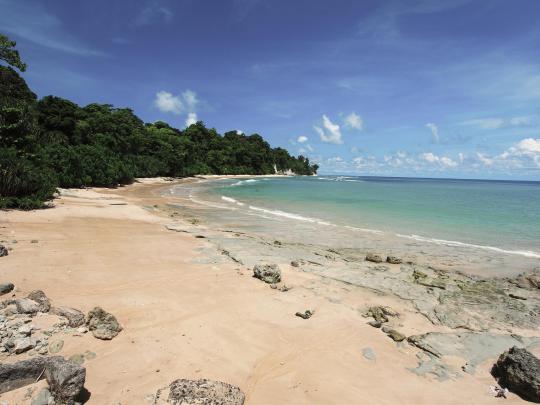 8 sunny beaches that laugh in the face of winter

Surfers, loungers or castaways – our guide has a winter sun beach for everyone. 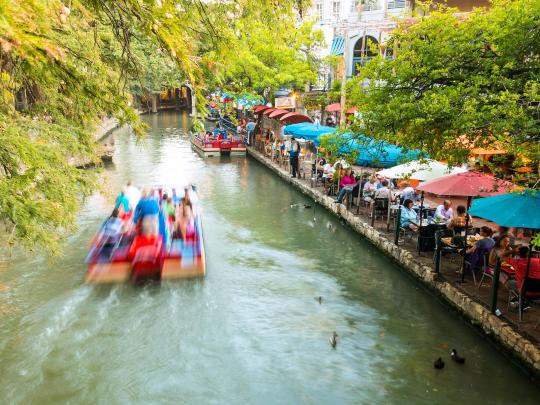 The very best of Texas, as rated by you

Ahead of the big game 2017, our data-driven guide to what to do while you're in Texas.