London entertainment: a day in the life

Jonny Kennedy is a book publisher and photographer based in London. Documenting his daily life in England’s thrilling capital, he makes even mundane scenes intriguing and significant.

Jonny’s story plays out somewhere between the sleepy canals of London’s Little Venice and the bustling sensory overload of Borough Market as, against a backdrop of contemporary and street art, he takes his camera on an early morning wander. 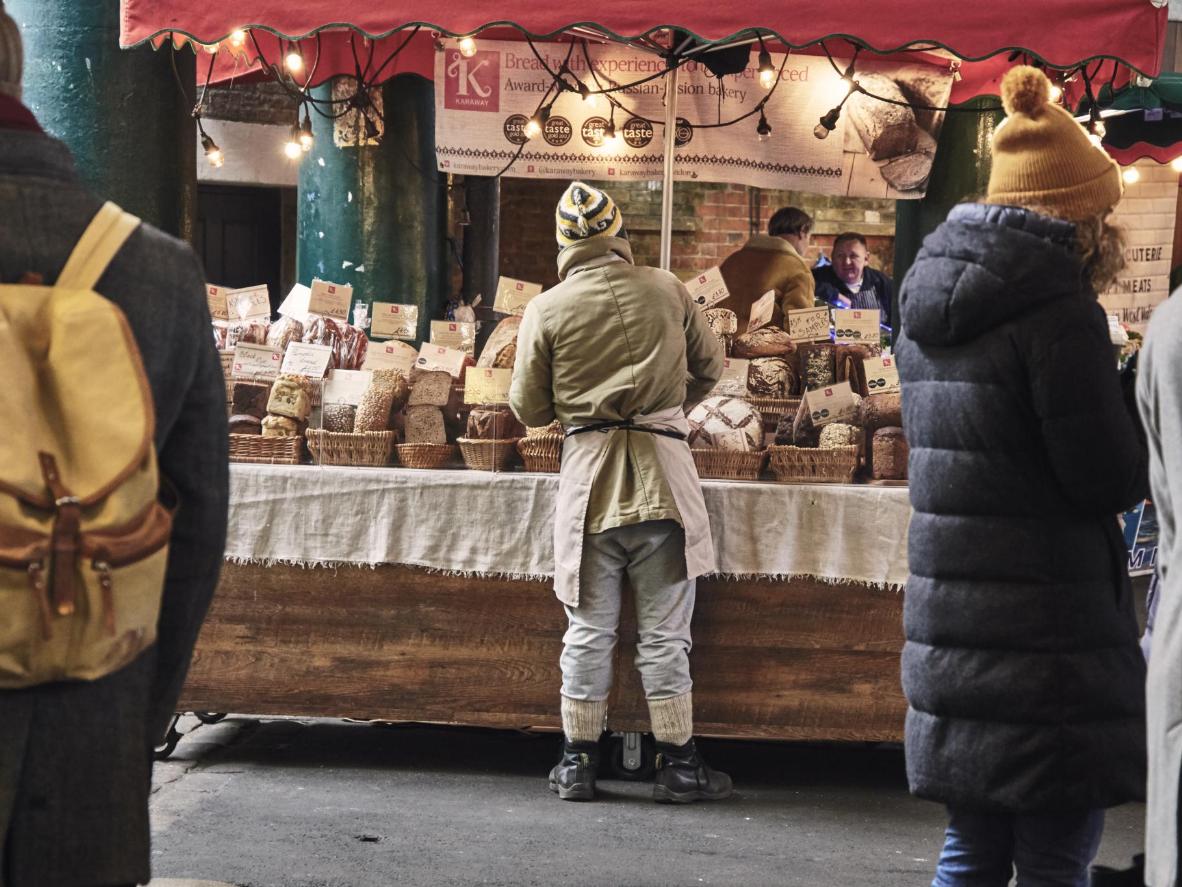 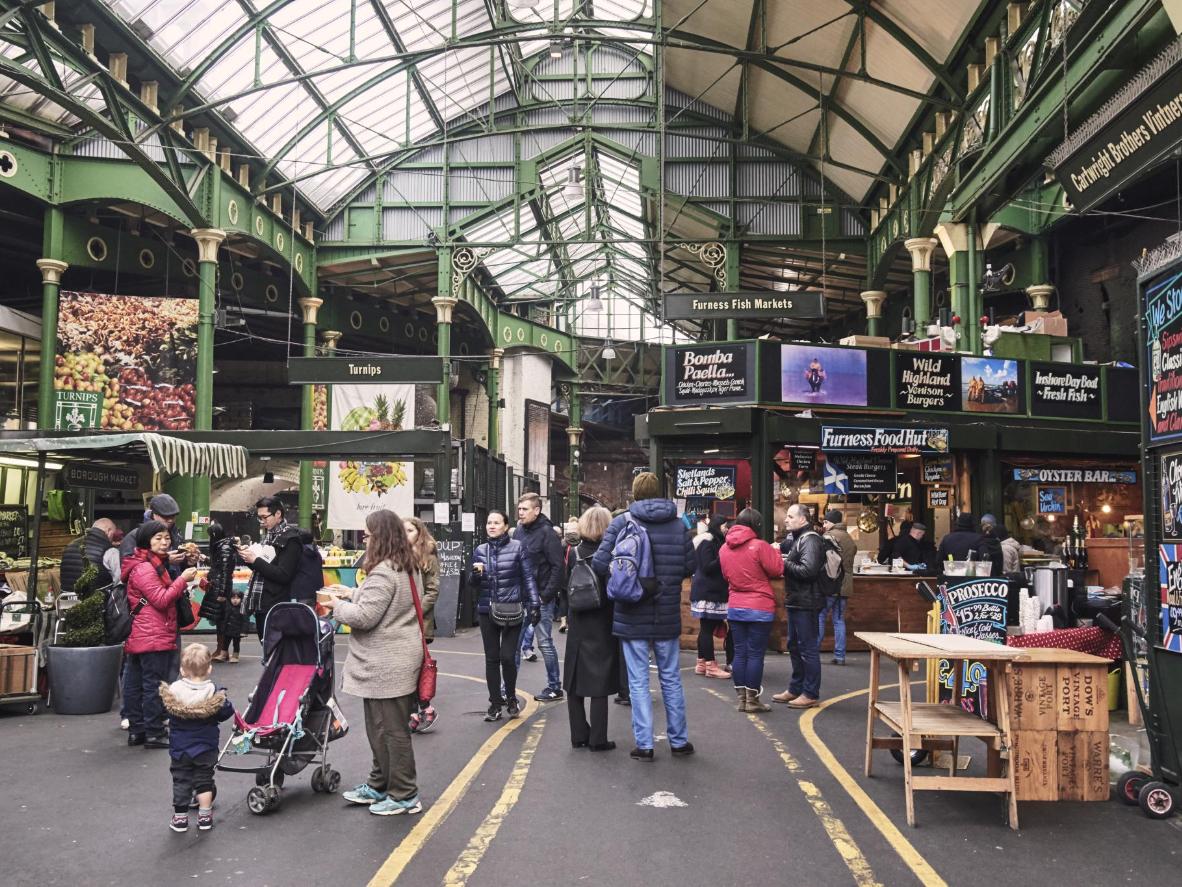 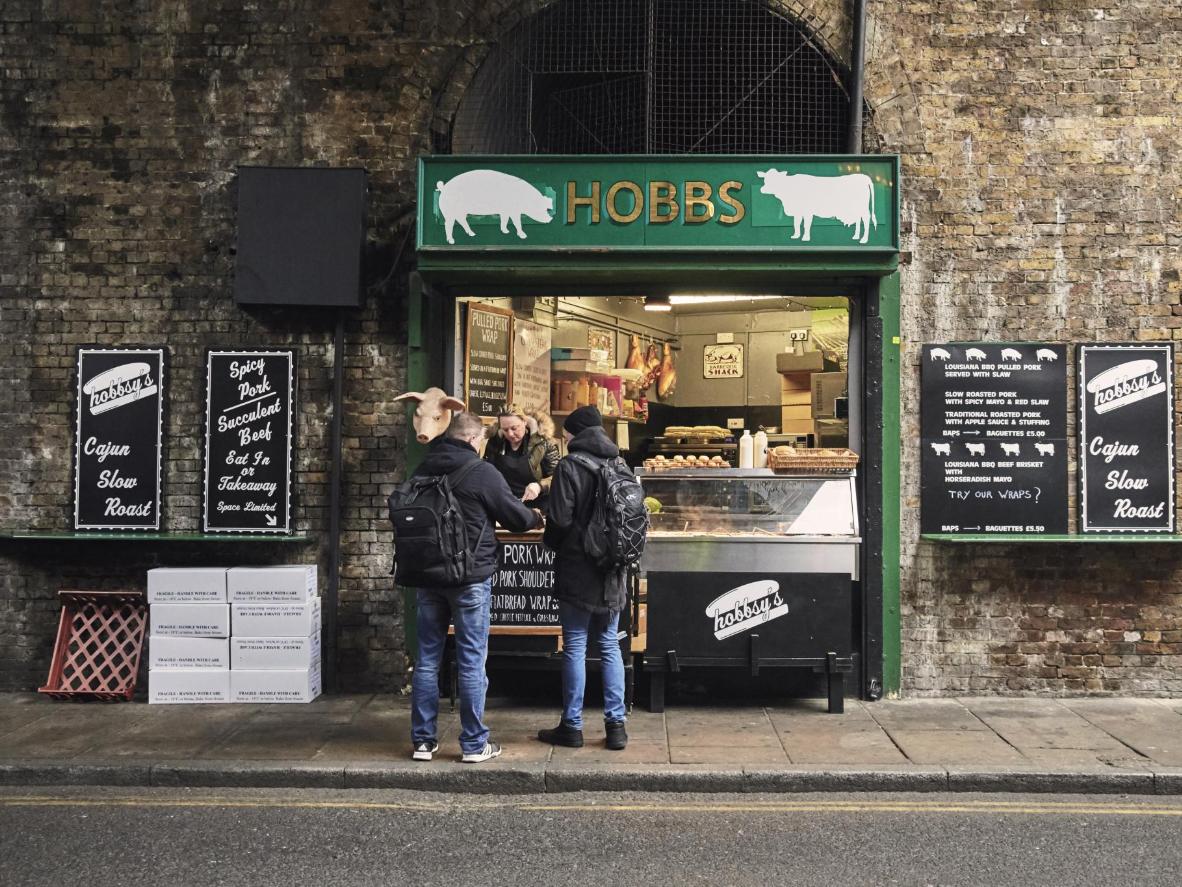 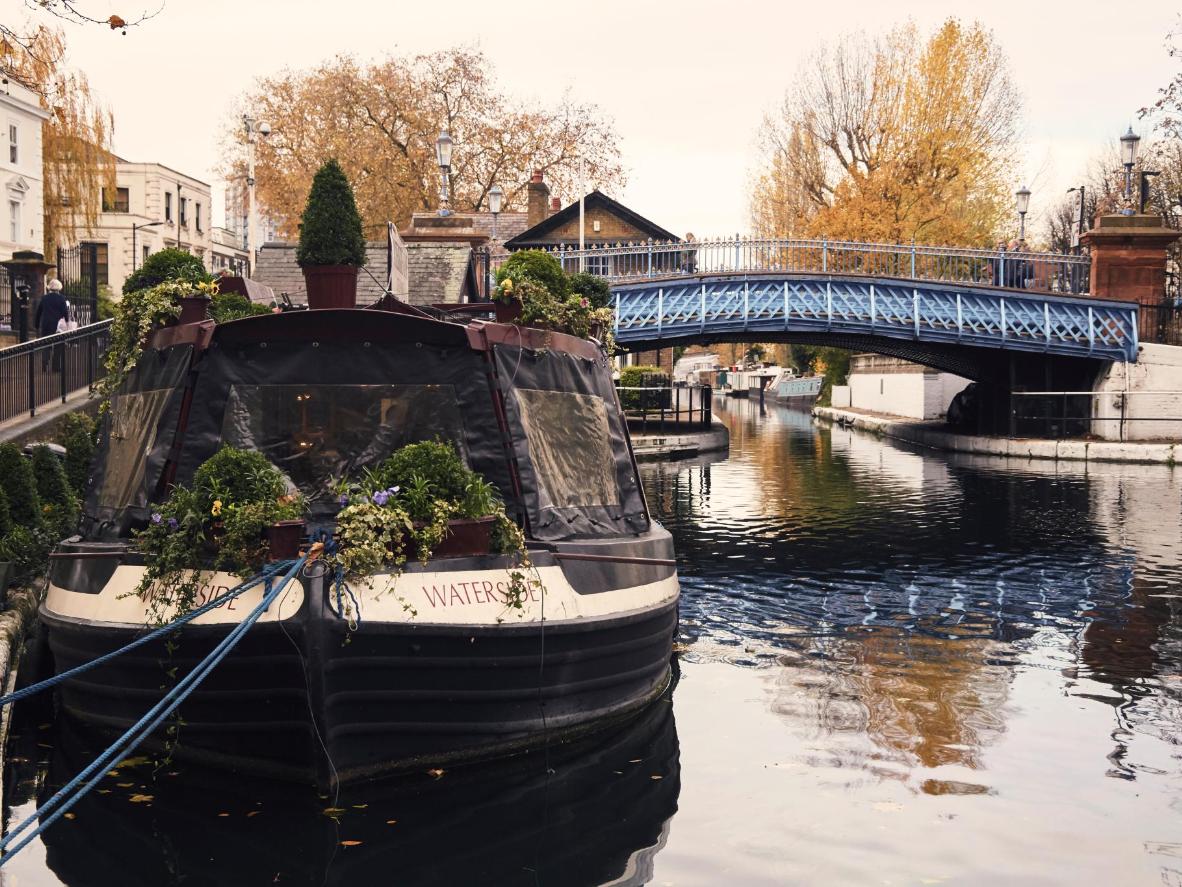 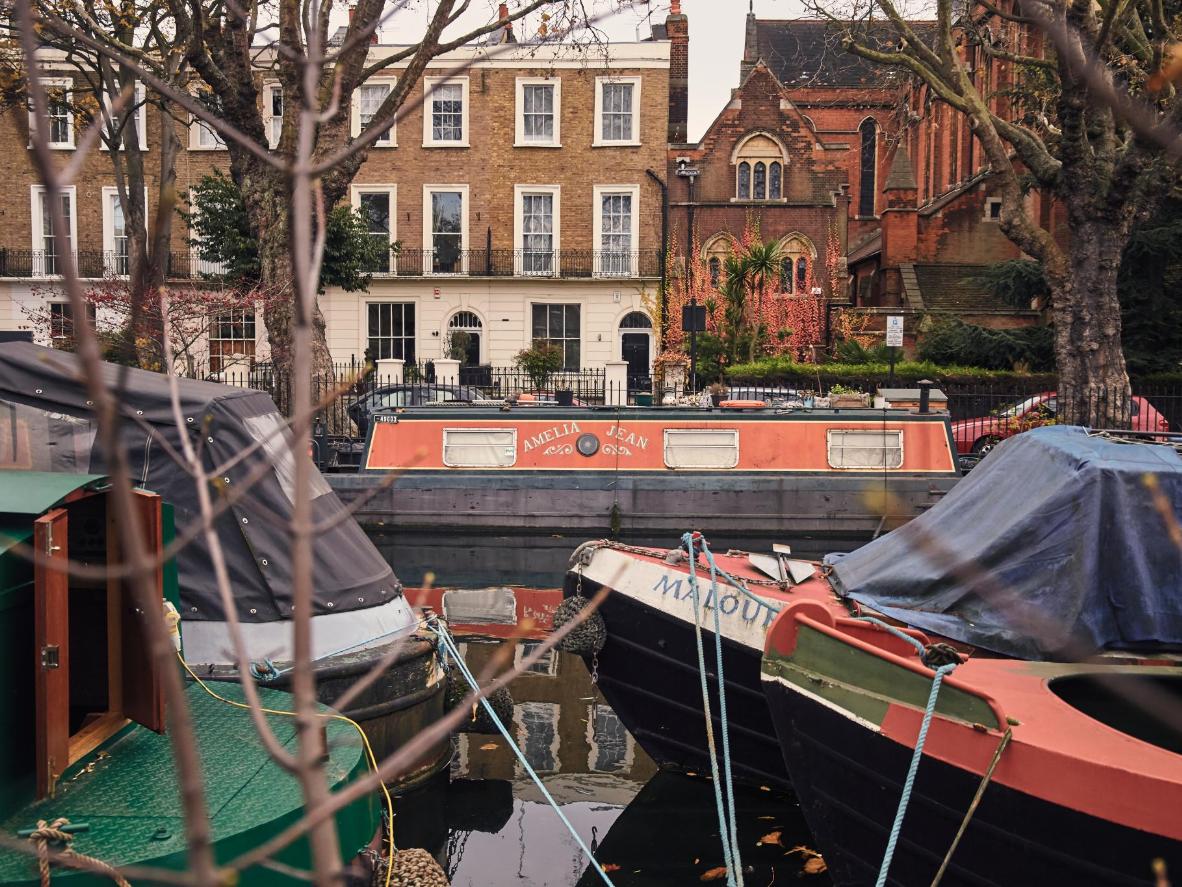 Little Venice is one of London’s most picturesque neighborhoods and it’s a great place for peaceful weekend walks. 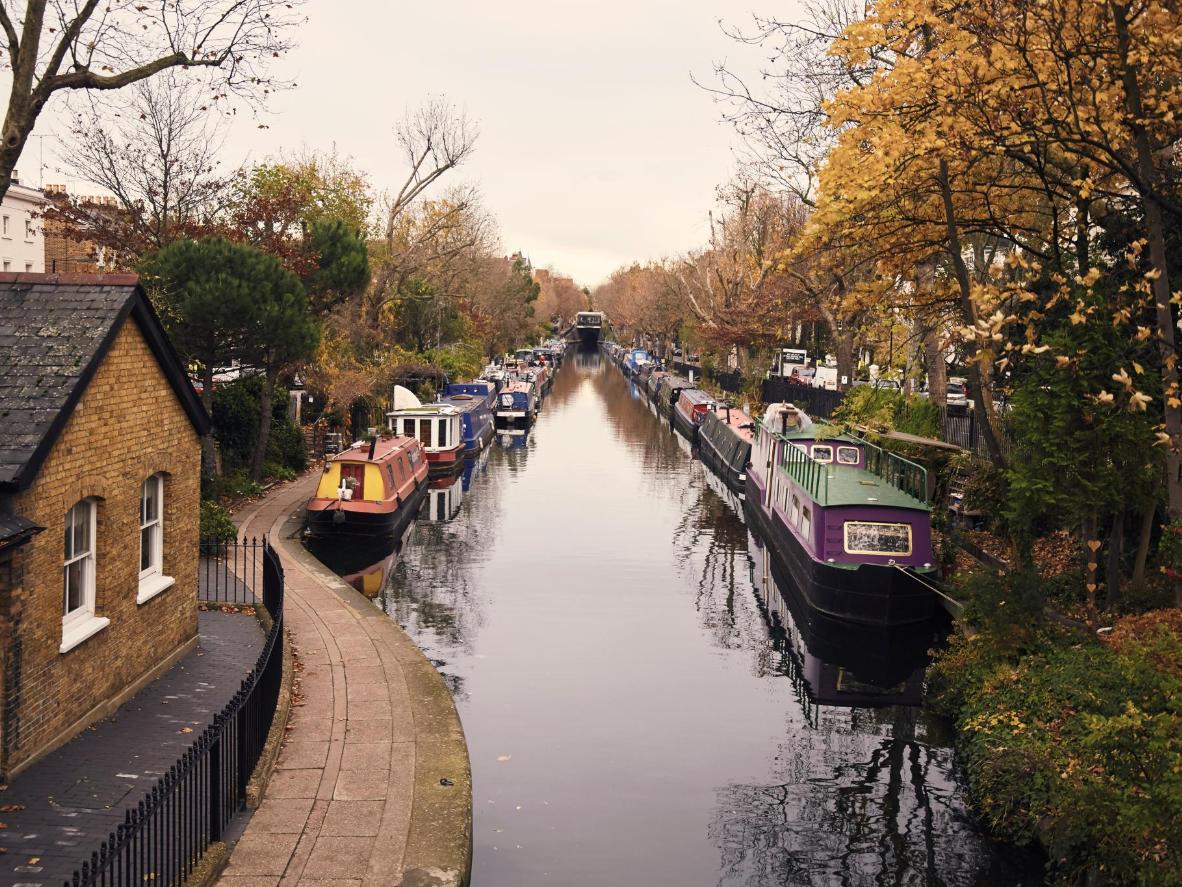 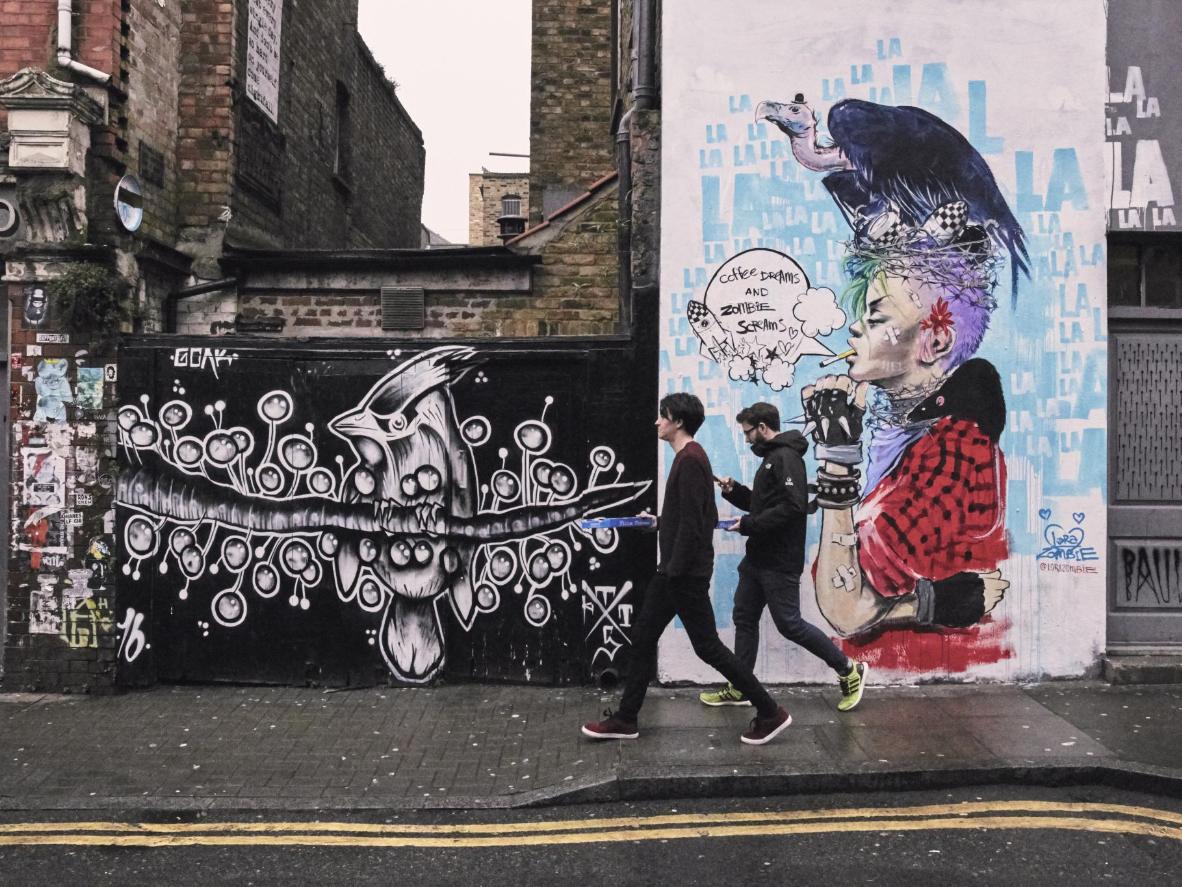 One of the best ways to pass a weekend morning is to wander around Brick Lane and take in the ever changing walls of street art. 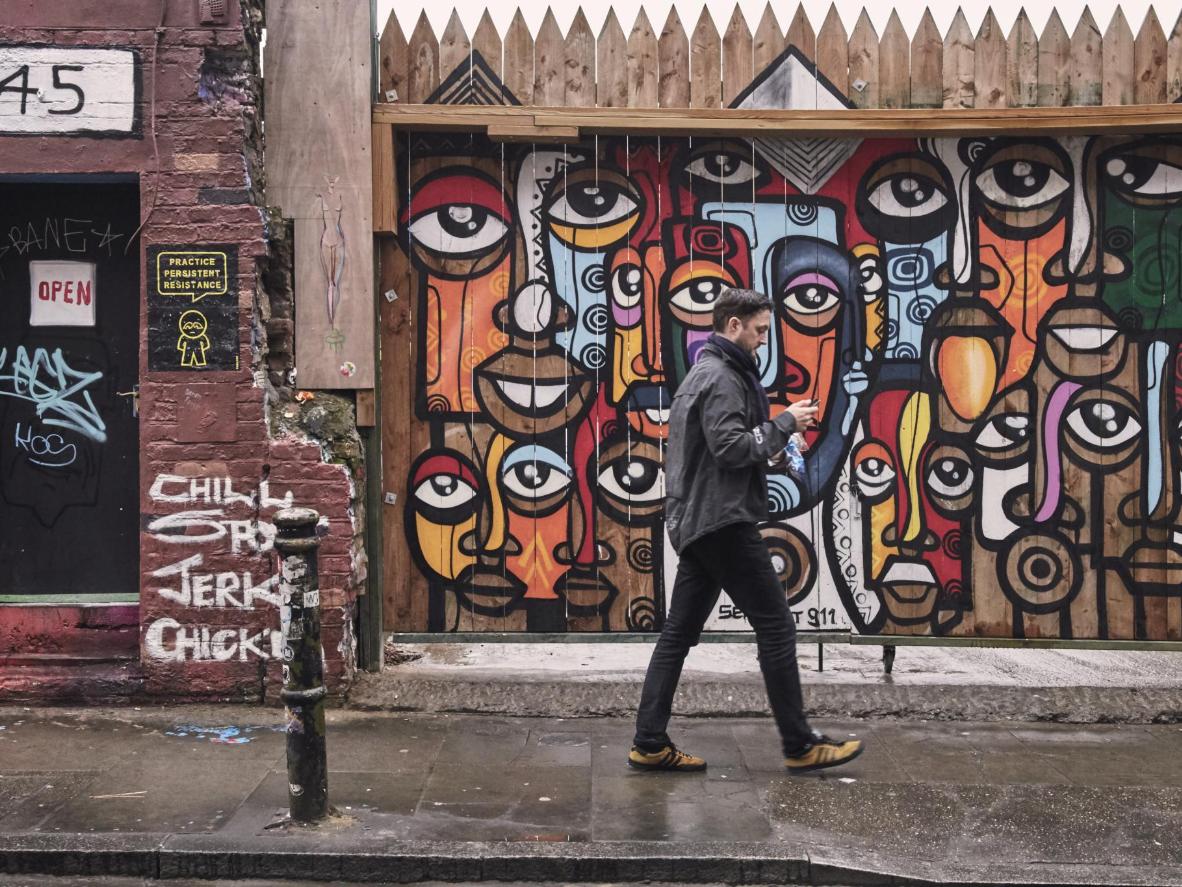 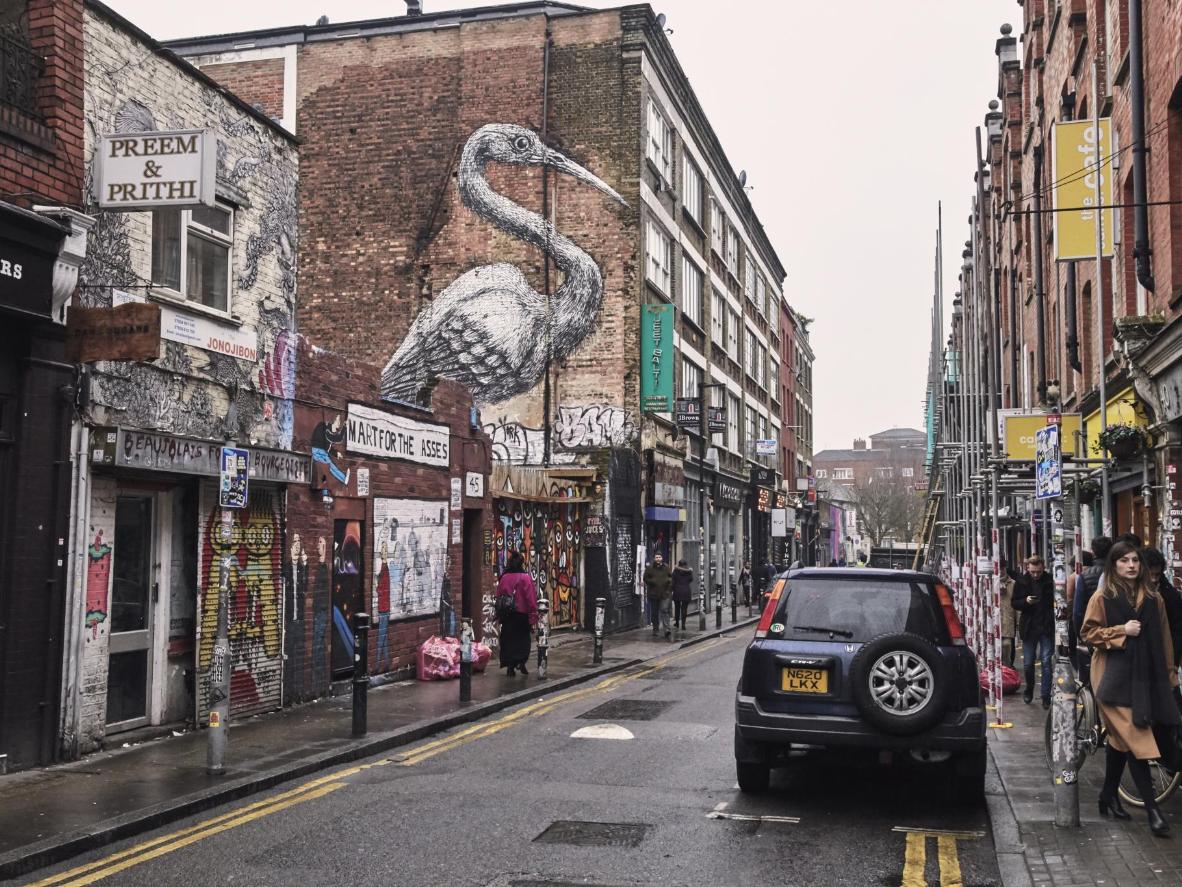 This is a repeat activity even for locals, as some of the most famous pieces will eventually be painted over to make way for new work. 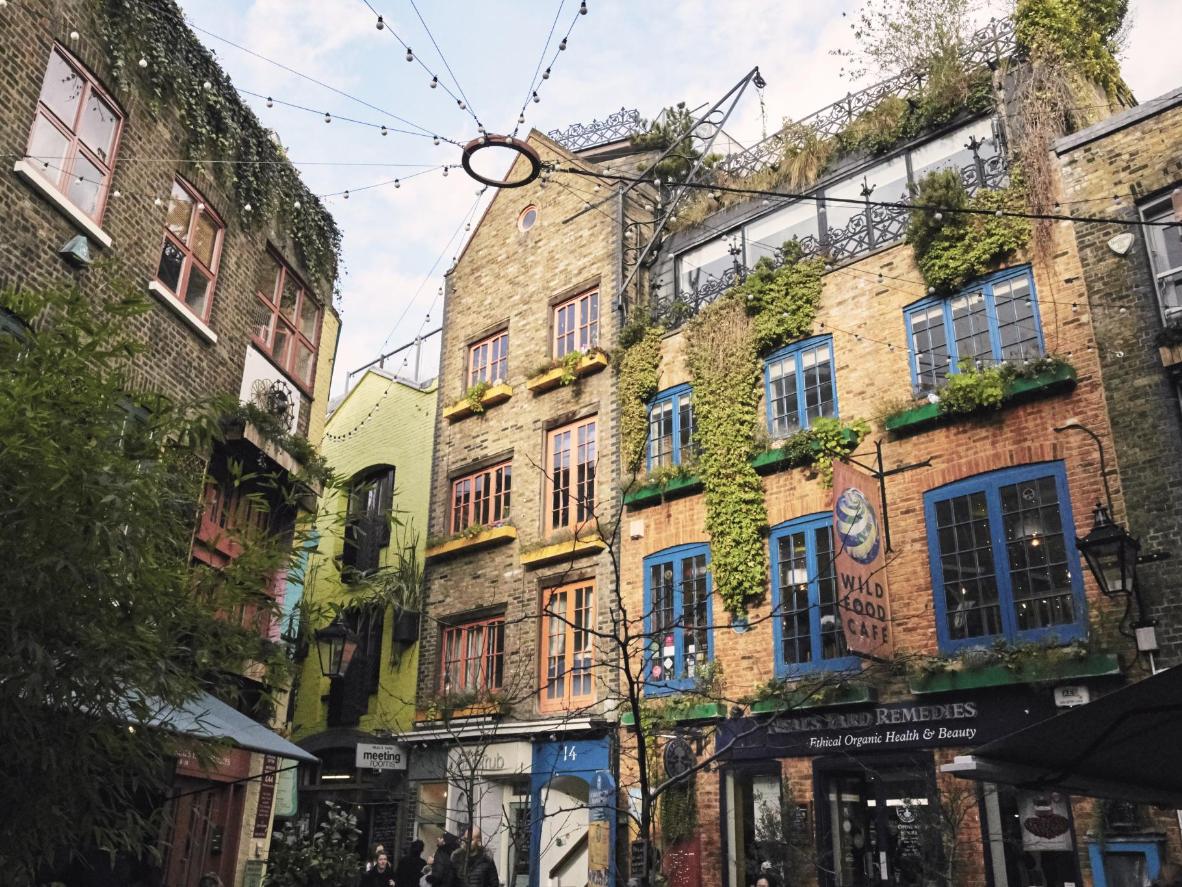 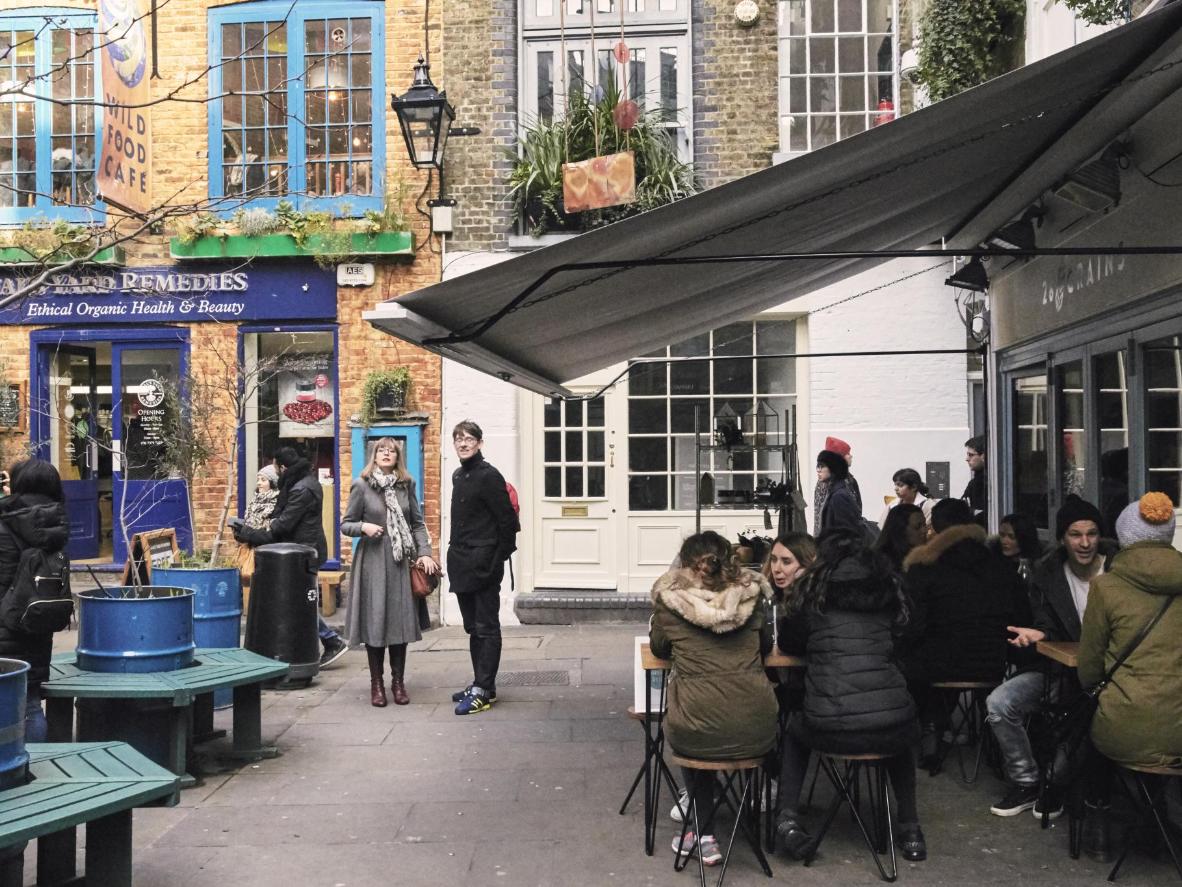 An oasis in the busy city centre, Neal’s Yard is a colourful collective of boutiques and healthy cafés tucked into a quaint little courtyard. 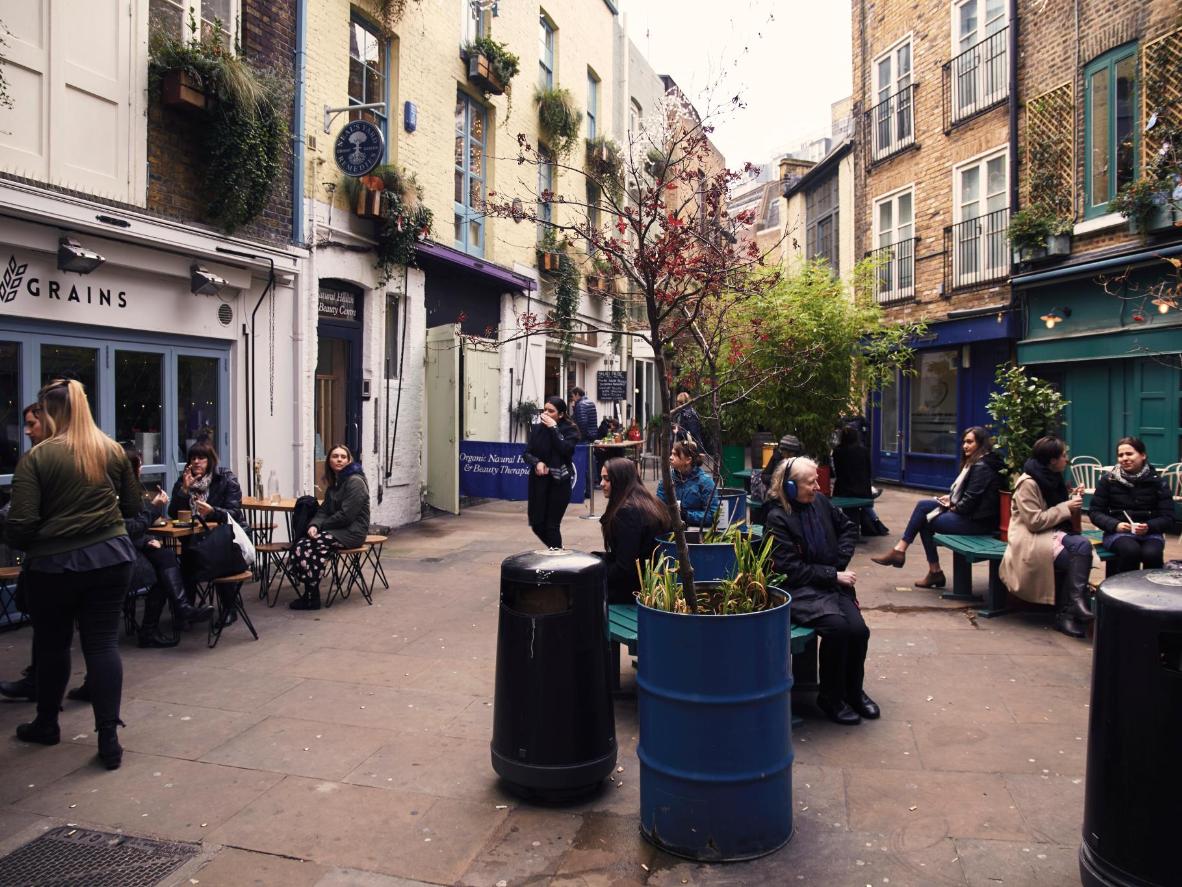 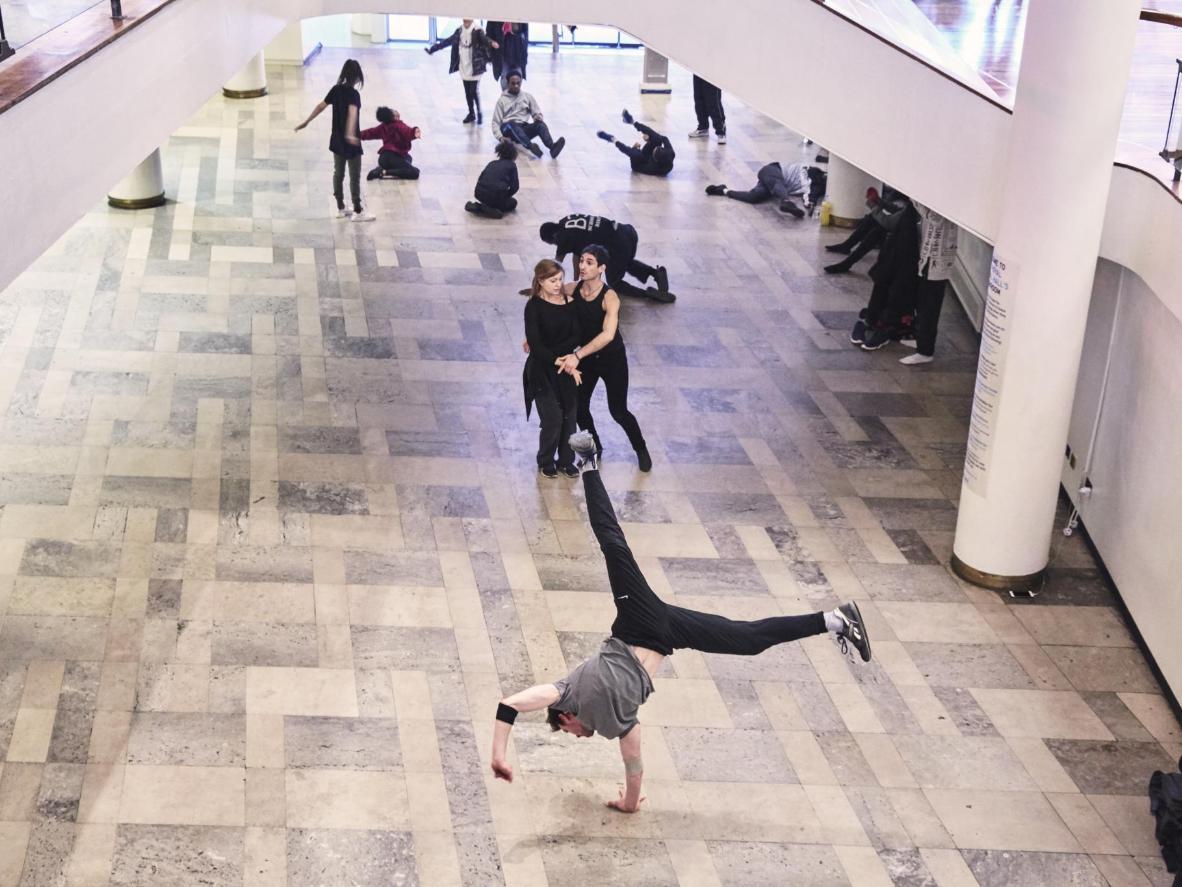 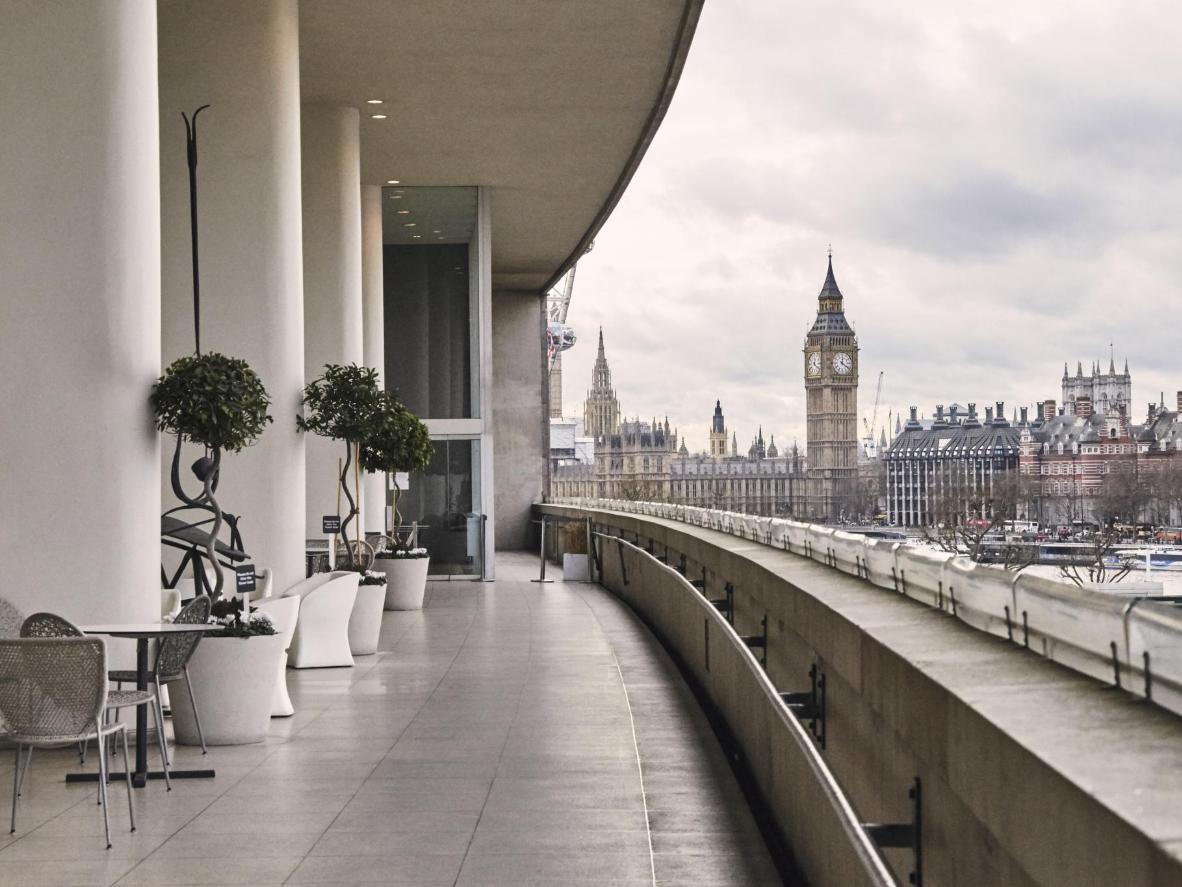 For culture, pop into the Southbank Centre where you’ll find impromptu dancing, concerts; and exhibitions alongside world-class ticketed shows and the view from the 5th floor balcony is one of the best in the city. 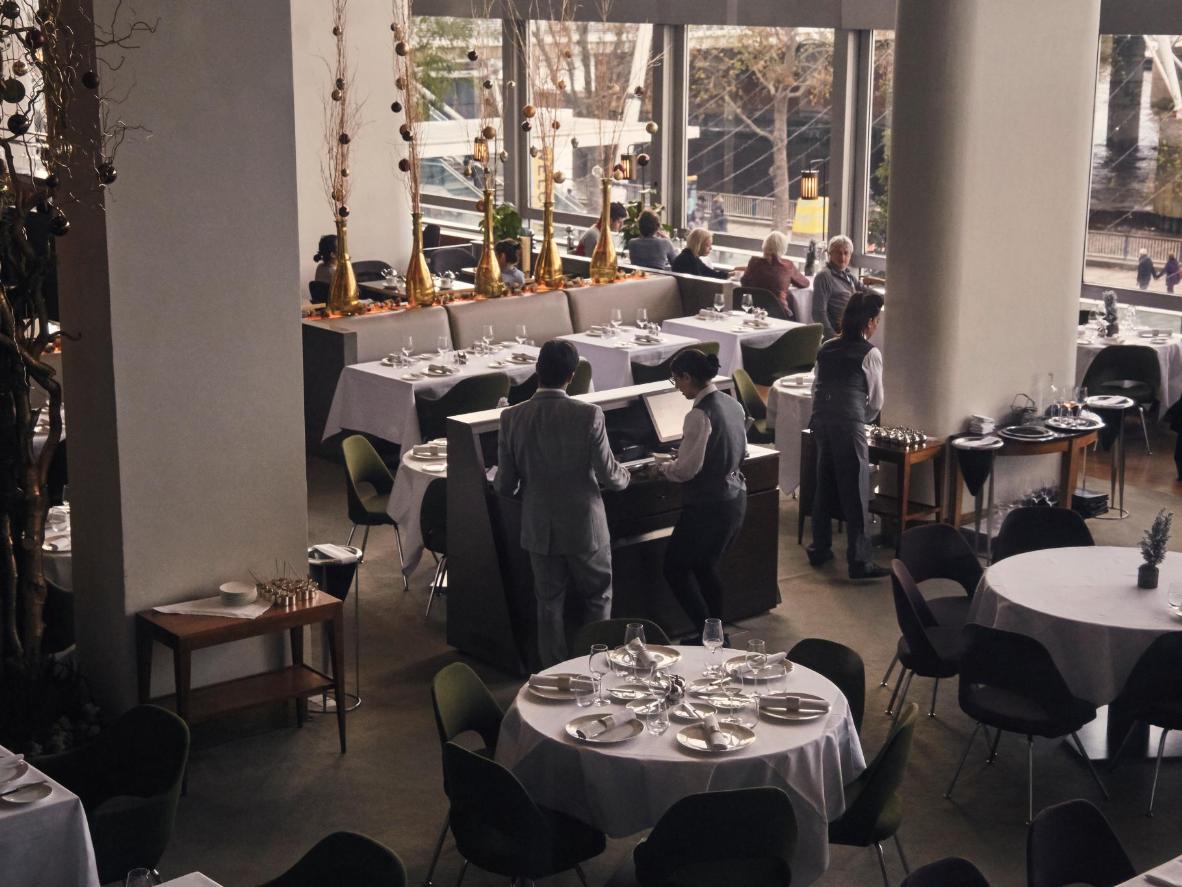 This photo journal was a collaboration between Jonny Kennedy (@jonnymagazine) and Unpacked. 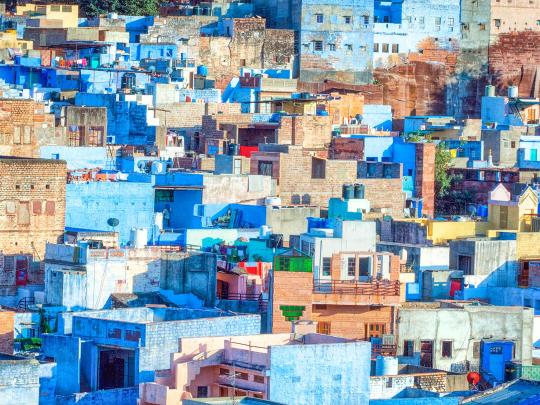 The world's most interesting old towns 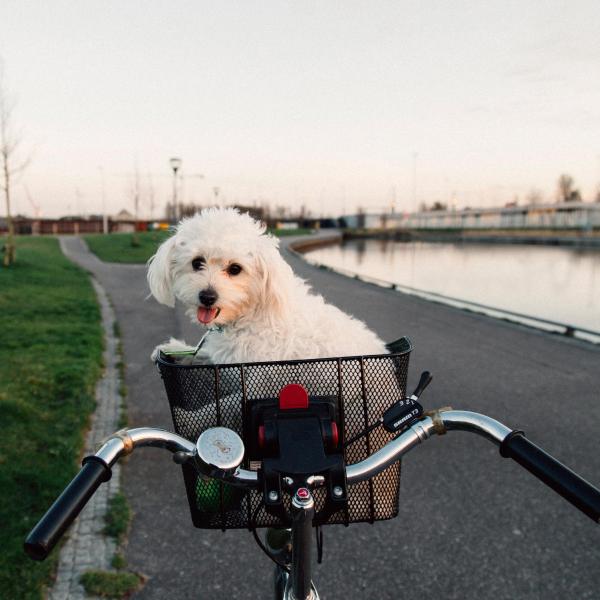 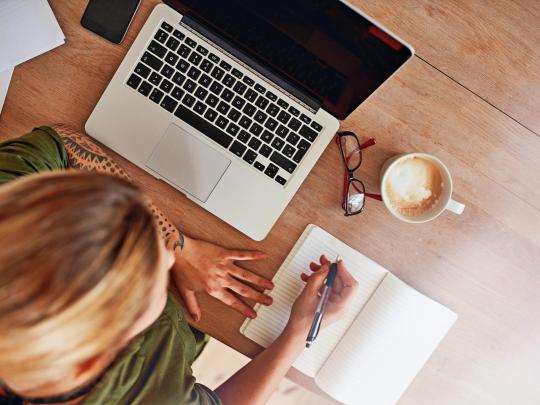 Top 10 hotels with the best WiFi in Berlin

Berlin may be the tech capital of Europe, but how’s the WiFi? 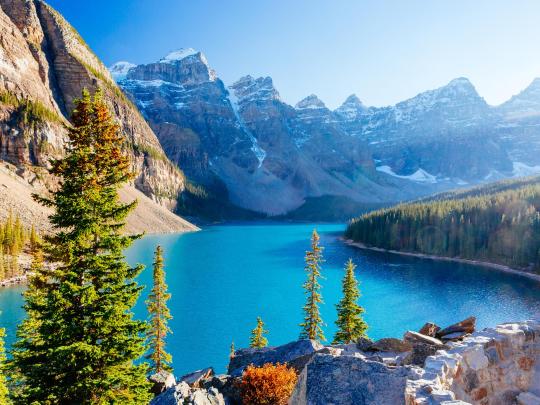 Where to travel in your 30s

For 30-something travellers, Booking.com presents the top-rated destinations just for you. 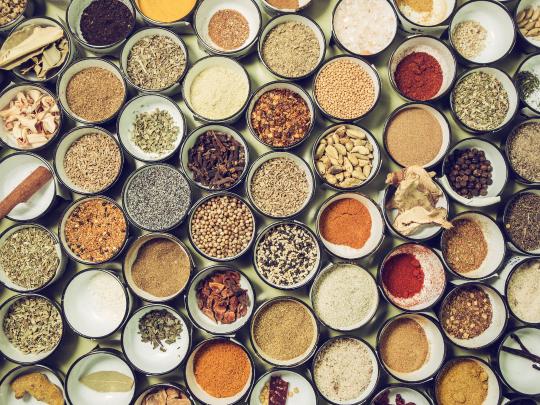 Around the world in 8 curries

Where to find the world’s best curries. 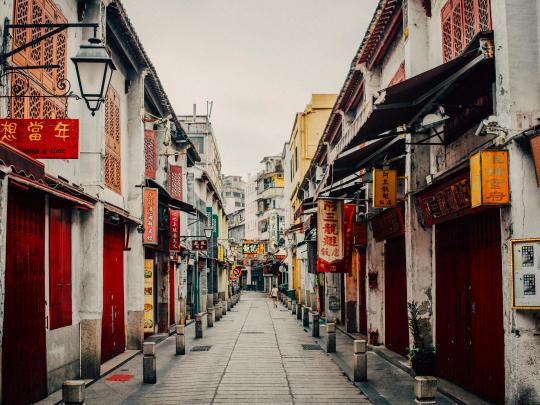