Must-visit national parks in the US

From sea to shining sea, the United States is home to a vast array of natural wonders. Since 1872, beautiful landscapes in the US have earned the unique protection granted by the designation of National Park. Now, over 60 sites across the United States make the list.

With such a variety of incredible parks to explore, picking just one is quite the challenge. That's why we've collected data-driven research to make it easier for you to experience the absolute best of the great outdoors.* Go on a fan-boat tour to explore the Florida Everglade

Spanning over 1.5 million acres, Everglades National Park is the largest of all 62 National Parks and brings in a million visitors each year. The landscape is an expansive network of wetlands and mangroves that are home to unique and endangered species like native panthers, crocodiles, and manatees. The most fun way to explore the Everglades is on an airboat – a watercraft propelled by a huge fan. For those who want to explore both the Everglades and the Florida Keys, the Fairway Inn is perfectly located at the junction leading to both. No list like this would be complete without mention of Yellowstone, the country's first and most renowned National Park. The area owes its striking mountainous landscape to volcanic activity. Over millennia, the forces underground sculpted beautiful canyons and immense waterfalls, and even burst above ground in the form of powerful geysers – the most famous of which is Old Faithful. The west entrance to Yellowstone has the best access to Old Faithful. We recommend the Evergreen Motel, which blends rustic, alpine charm with all the comforts of home. The sequoia forests in Yosemite are every explorer's dream

The dramatic granite mountains and towering sequoia trees throughout Yosemite are some of the world's most recognizable natural wonders. The landscape had such a profound impact on President Abraham Lincoln back in 1864 that it inspired him to protect the land – an action that would eventually grow into the creation of the National Park System. To this day, explorers from around the world come to hike Yosemite's forest trails and climb staggering rock faces. Just a short drive from the iconic Devil's Peak is the Yosemite Bed & Breakfast. This cozy spot is nestled in the forest and has an exceptional review score from previous bookers. Whereas the granite formations of Yosemite are daunting, the geological structures of Bryce Canyon National Park are – in a word – vibrant. The landscape consists of a vast collection of natural amphitheaters and structures called hoodoos – striking, rocky towers that jut out of the earth and into the sky. The rocks throughout this area are defined by their distinctive colors, a bright blend of reds, oranges, and whites, which reach their most incredible hues at sunset. The Panguitch House is brimming with charm and serves guests homemade breakfast before a day of long canyon hikes. Last but not least is the Grand Canyon, which isn't just a National Park but also is commemorated as one of the Seven Natural Wonders of the World. The Grand Canyon is one of many amazing geological features carved into the landscape here, over millions of years of erosion by the Colorado River, including the Cape Royal and Powell Points, as well as the Kaibab and Walhalla Plateaus. The Holiday Inn Express combines comfort with unbeatable access. It's a short drive to both the airport and the park gates, and sits right on the bus route if you'd prefer to hop a ride into the park.

*Destinations featured were selected based on the endorsement score for "nature" located in the US. 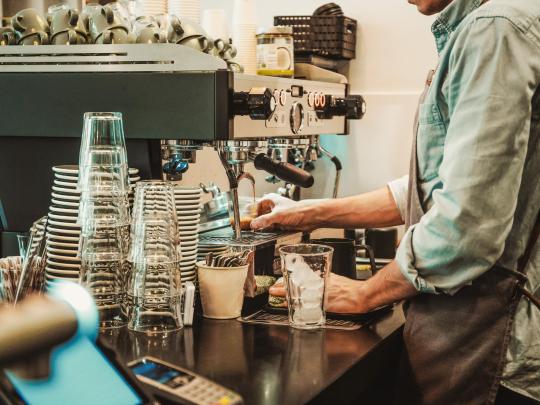 The best coffee cities in the US

The best cities to visit to get your caffeine fix. 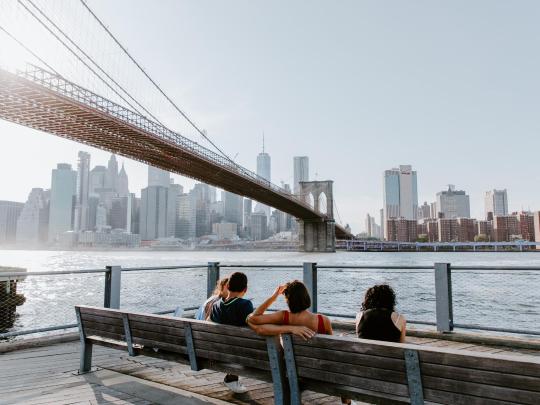 Vacation in your own city: New York

Go on a new adventure in a familiar place. 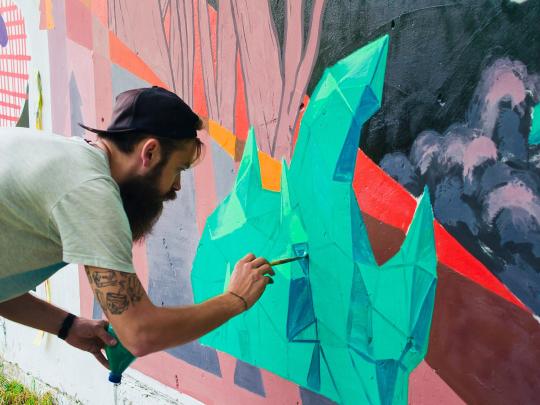 Street Art Hot Spots in the US

Towering murals and immersive, urban installments that push art into the public sphere. 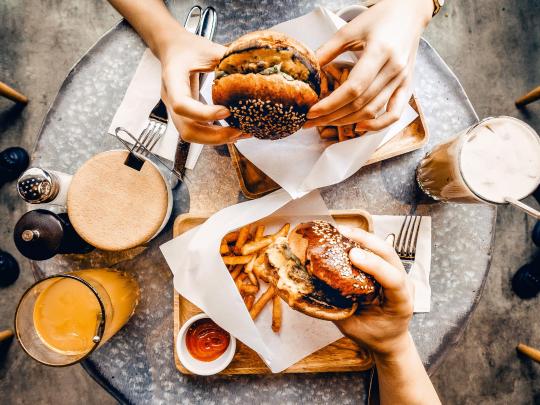 Taste the most unique regional twists on this American classic. 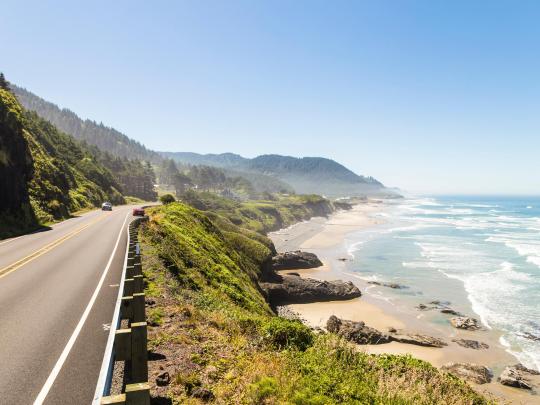 The can’t-miss pit stops along America’s most scenic highway. 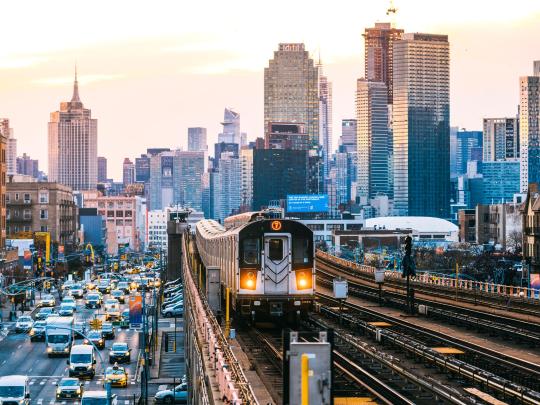 Want a break from NYC without having to drive? Try these nearby getaways.