They say there’s nothing more American than baseball and apple pie, but what about sitting down with a big, greasy burger? The charm of this savory American staple is that its simple foundation of bread and burger meat creates the perfect canvas for tasty, regional innovations. Local traditions and palates have led to the creation of unique variations across the country, and today we’ve handpicked our favorites. The bierock might be the true predecessor of the modern-day burger. Rather than meat sandwiched between two sliced buns, it’s more like a savory pastry that’s stuffed with ground beef, chopped onions, and cheese. The recipe was brought over by German-Russian Menonites who settled throughout Nebraska, Kansas, and Oklahoma back in the 1870s, yet the bierock remains a staple in these areas to this day.

Wichita, Kansas takes their bierocks seriously. After getting your fill at the local-favorite M&M Bierock, call it a night at the classic and cozy Drury Plaza Hotel.

Leave it to the Lone Star State to do things their way, and Texan burgers are no exception. The regional favorite is what’s known as a San Antonio Bean Burger, which takes a southern twist by slathering burger patties in Cheez Whiz, refried beans, and a hearty sprinkling of Fritos for some extra crunch. It’s a hearty variation suited for ranchers and hungry tourists alike.

When visiting San Antonio, no trip is complete without an evening stroll along the picturesque River Walk. Get a room right near the action at the southern-chic Hotel Valencia Riverwalk. Contrary to popular belief, peanut butter wasn’t invented by George Washington Carver. The first patent was filed in Quebec back in 1884, though peanut butter didn’t reach its true potential until the 1940s, when it was first smeared on a patty and dubbed a “guberburger” at a small roadside diner in Missouri. Since then, the guberburger (or “goober burger”) has become a staple throughout the region.

For a stay as decadent as the best guberburgers in Kansas City, check in to The Fontaine, which has regal decor and a rooftop pool. According to local legend, this beauty was born thanks to dirty dishes

Legend has it that this burger was first created when a dishwasher didn’t show up for work. Back in 1930s New Mexico, burgers were typically served with a bowl of green chile on the side in lieu of French fries. However, on a fateful day when no clean bowls were at hand, an inventive chef took the bold step of dousing the next couple burger patties in cheese and green chile, and the rest is history. Even in the dead of winter, there’s one debate that gets Minnesotans heated

Twin Cities residents tend to get along regardless of whether they call Minneapolis or Saint Paul home. However, even in the dead of a frigid Minnesota winter, things get heated quickly whenever the best Juicy Lucy question comes up. The defining factor of this burger is that the cheese is stuffed inside rather than on top of the burger patty. Both the 5-8 Club and Matt’s claim to be the originators of the Juicy Lucy, though The Nook on the other side of the Mississippi gives both establishments a solid run for bragging rights.

The University of Minnesota’s campus sits about halfway between these three competing Juicy Lucy joints. Stay comfortably neutral at the Graduate Minneapolis, which strikes the perfect balance between 21st century chic and midwest kitsch. 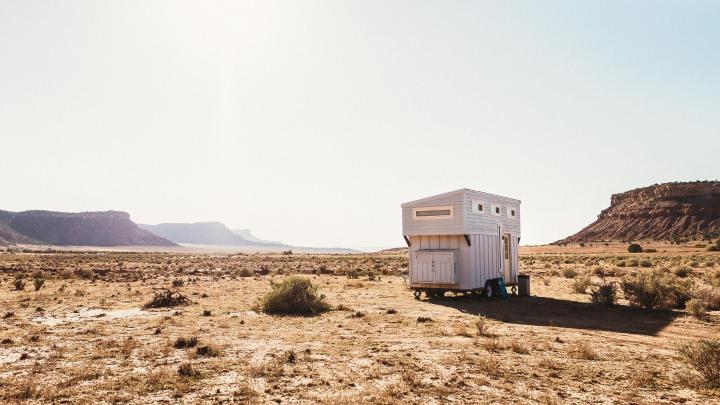 6 Great US Campsites for Solo Travelers

Top US campsites for a solo trip in the US, according to Bookers. 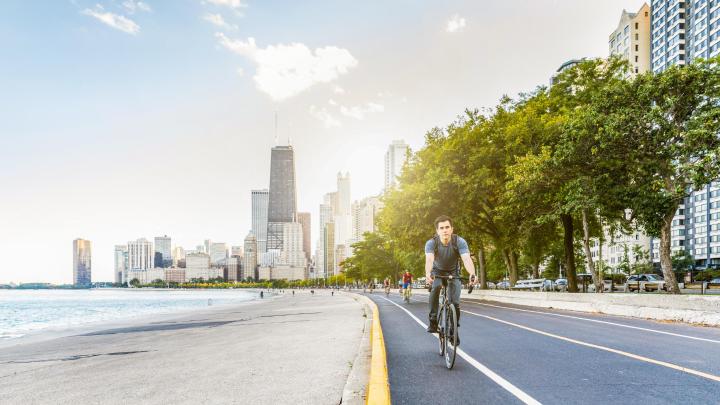 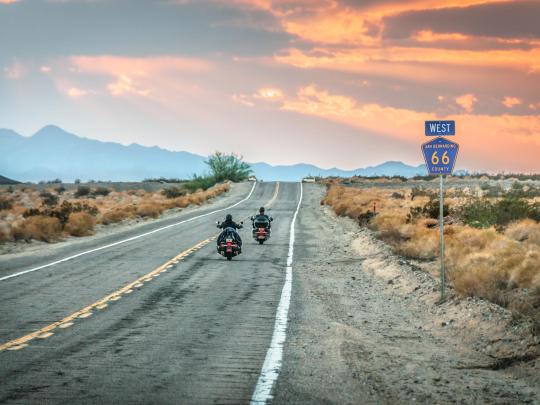 Where to stop and what to see on this iconic American road trip. 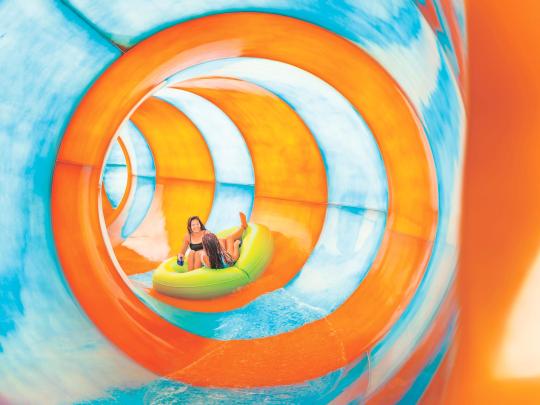 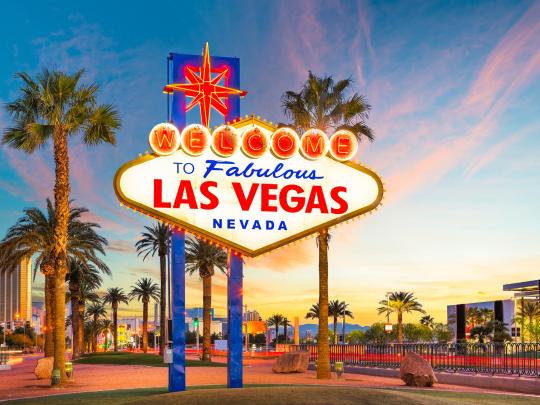 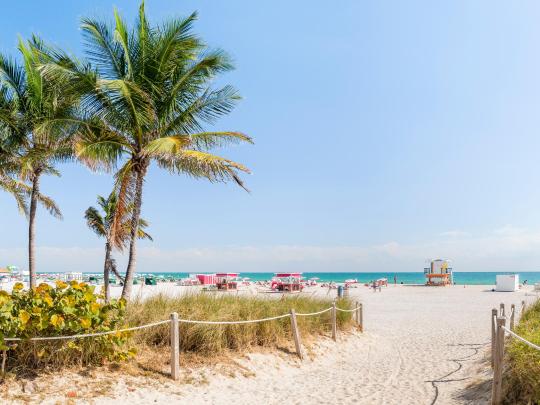 The Best Beaches in the Southeastern U.S.

From Miami’s flashy South Beach, to a shoreside graveyard in Georgia.