The nonprofit International Dark Sky Association (IDA) recognizes places around the world where the night sky is preserved and protected from light pollution. To appreciate this nonprofit’s hard work, we’ve picked the best IDA-certified parks in the U.S. for stargazing. 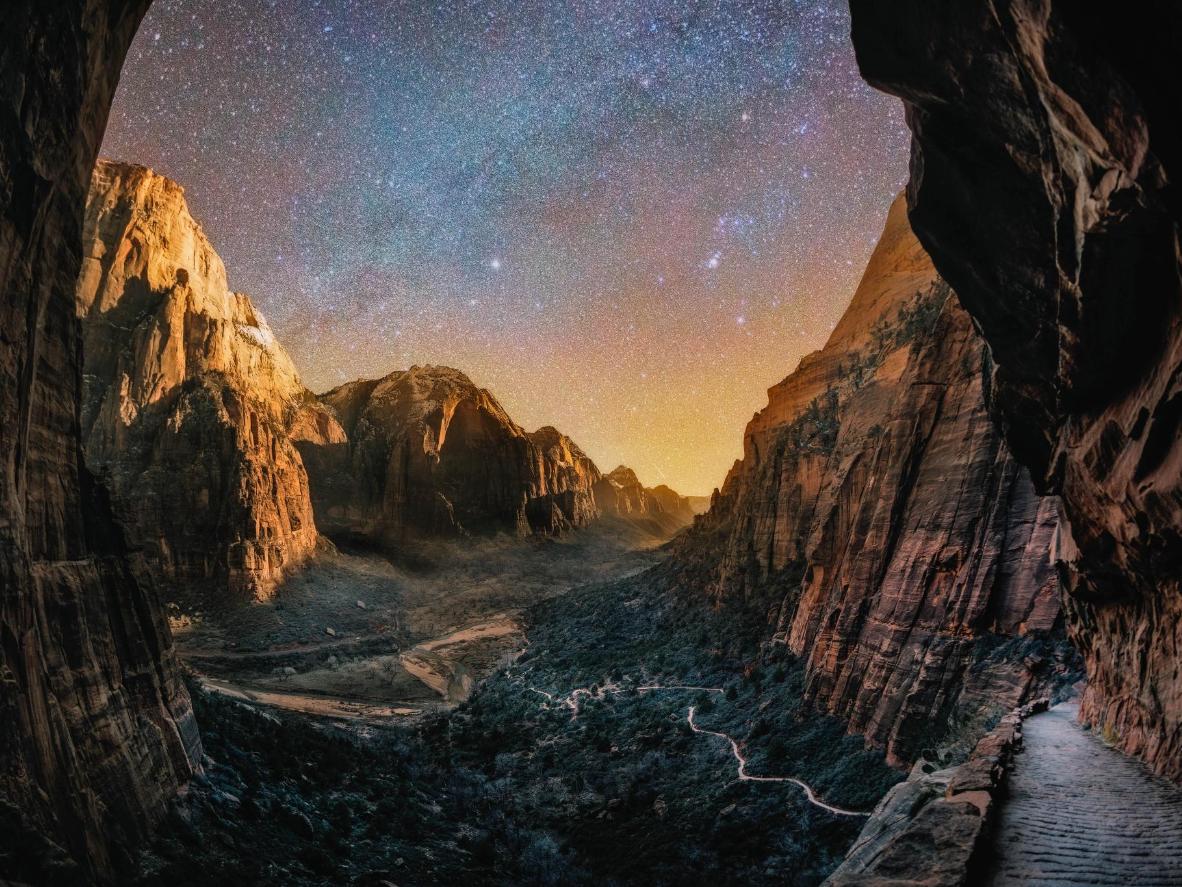 One of Utah’s claims to fame is having the second largest natural bridge in the world – the Natural Bridges National Monument. But come sundown, the sky is what commands attention instead. Because this park has almost no light pollution, it’s one of the darkest parks in the southern United States and is perfect for stargazing. If you're planning to visit during the summer, make sure you check out one of the park’s ranger-led stargazing programs to get the full experience. Abajo Haven Guest Cabins is an hour’s drive away, and each cabin comes with a fire pit and barbecue to help you enjoy the night sky to the fullest. 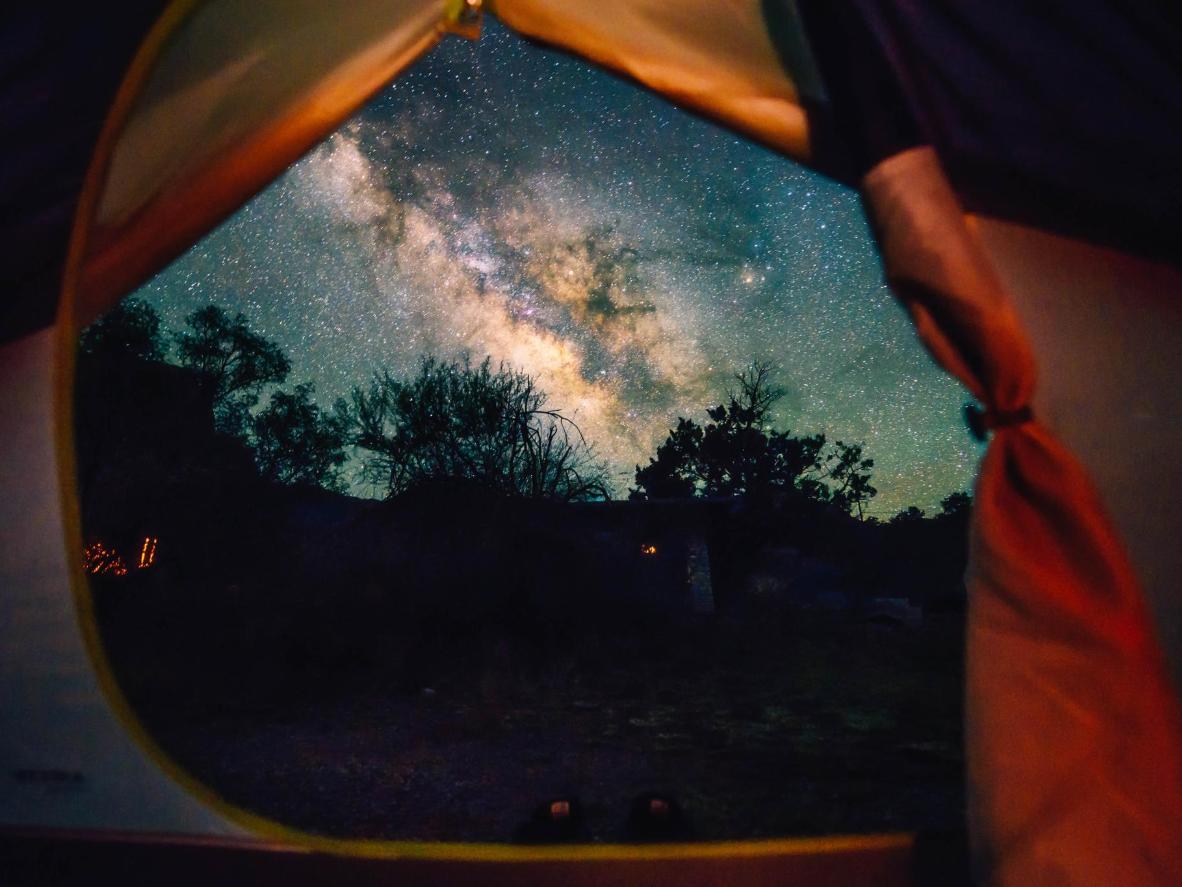 One of the country’s biggest and most remote national parks

Big Bend National Park is the largest protected area of the Chihuahuan Desert in the United States. Located on the border of western Texas and the Mexican state of Chihuahua, Big Bend has some of the darkest skies in North America. It’s also one of the biggest, most remote and least visited national parks, making it a great option for those wanting to avoid crowds. Stay at Lajitas Golf Resort, which is conveniently located right outside the park. 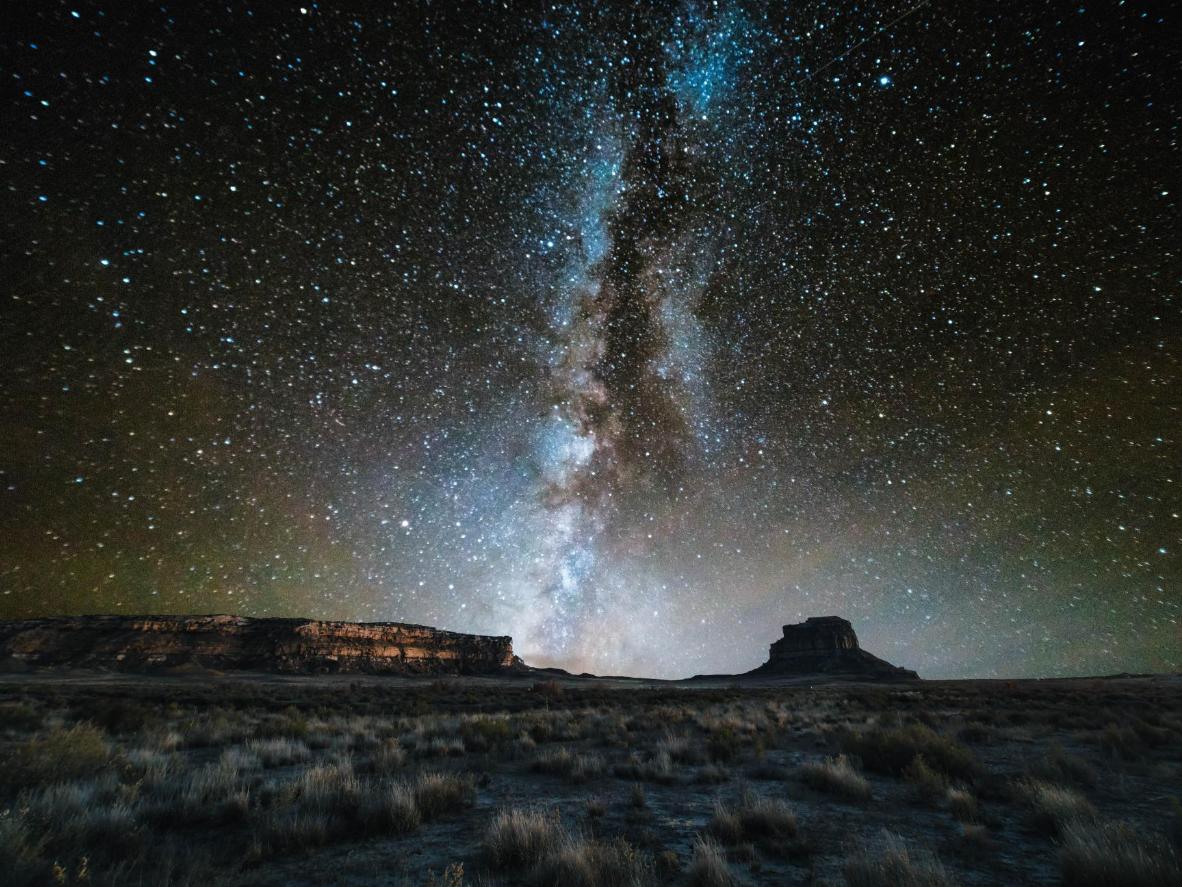 The Chaco Culture National Historical Park in New Mexico is an important archaeological area where you'll find the most densely concentrated collection of Chacoan ruins – remnants of an ancient Native American culture – in the Southwest. The park is dedicated to preserving its archaeological structures and culture. Among these efforts include the Chaco's Night Sky Initiative, which combines the astronomical innovations of the Chacoan people with modern techniques. The Best Western Plus the Four Corners Inn is a 90-minute drive from the park and offers a complimentary continental breakfast. 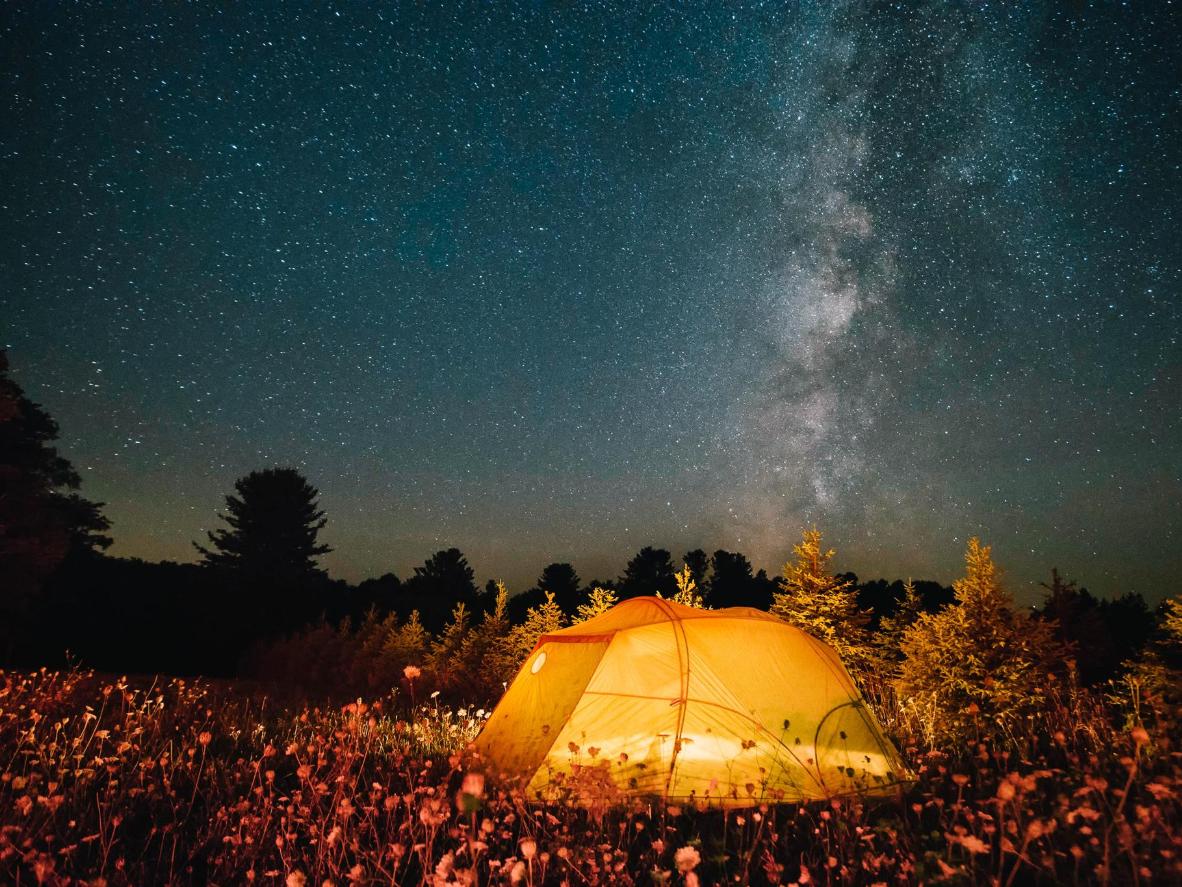 Cherry Springs State Park is 2,300 feet above sea level and located in the largest undeveloped part of Pennsylvania's Susquehannock State Forest. The park is open year-round and usually has between 60 and 85 nights with ideal stargazing conditions. You'll get the best views at the Astronomy Field, which offers unobstructed 360º views of the night sky. Rough Cut Lodge is less than a 30-minute drive from Cherry Springs State Park and offers free on-site parking. 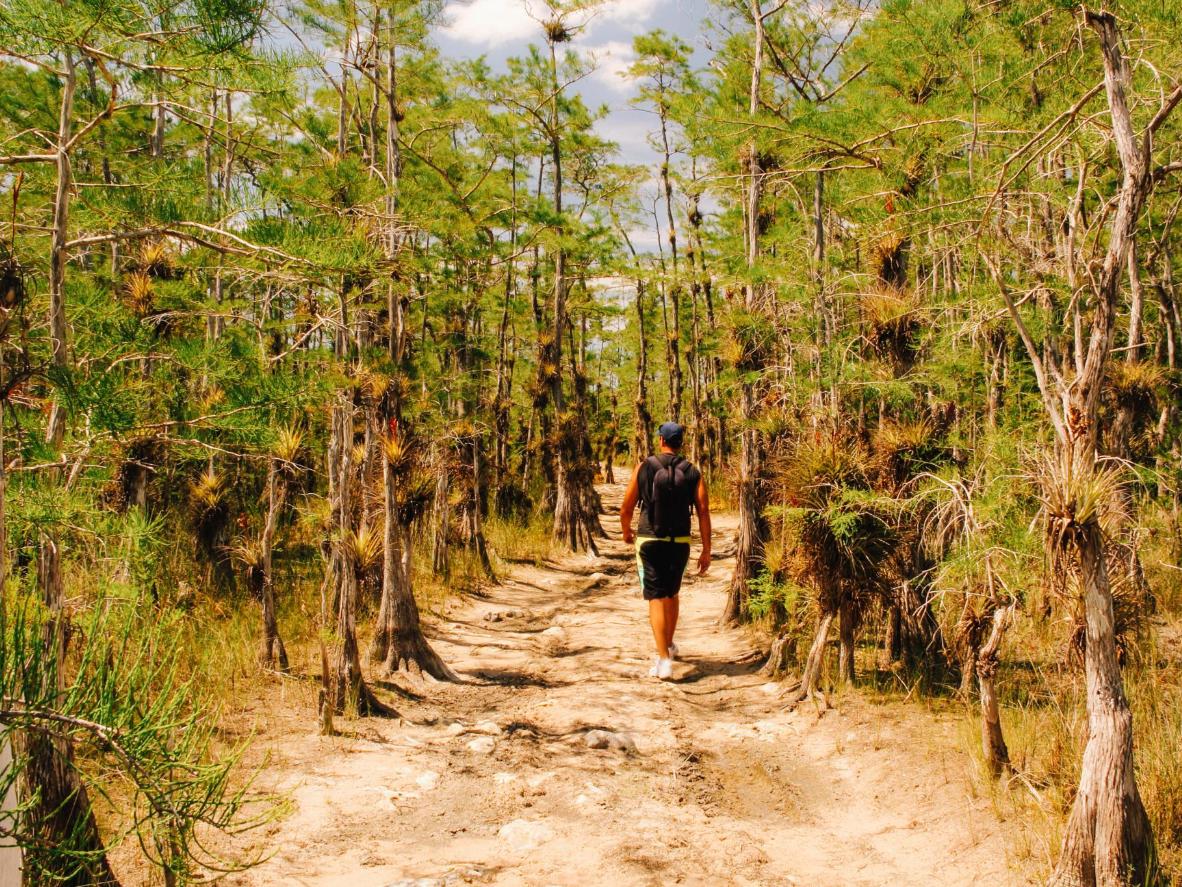 The park acts as a safeguard against land development in the area, protecting local wildlife and dark skies

Big Cypress National Preserve is famous for its biodiversity and is home to a wide variety of wildlife, including Florida’s black bears and elusive panthers. This preserve’s proximity to Miami, Naples, and Fort Myers makes it an important defensive wall against land development in Southern Florida, creating a buffer that protects both the wildlife and the clear black skies in the area. Go to the heart of the reserve for the best views – you might even catch the Milky Way illuminating the sky. Ivey House Bed & Breakfast is a 10-minute drive away, and offers canoe and kayak rentals as well as Florida Everglades tours. 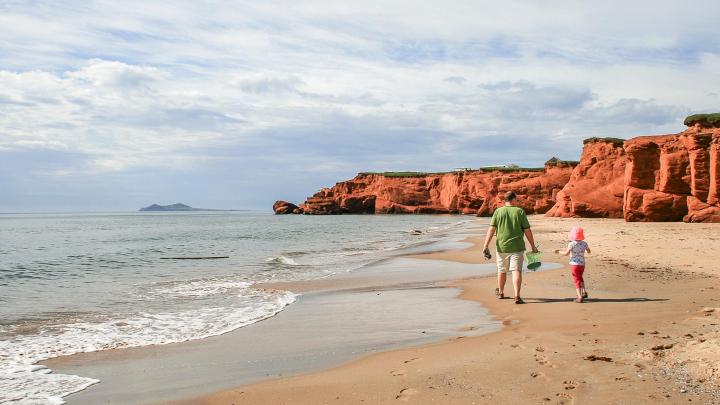 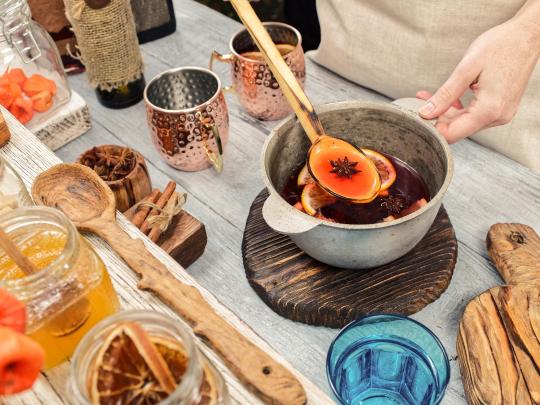 A Booker's Guide to 6 Winter Cocktails

Timeless boozy recipes for warming up from around the world. 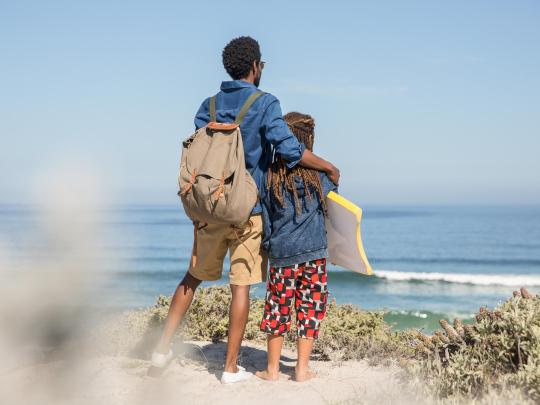 Rainforest hikes, bioluminescent cave tours and wildlife safaris for all the family. 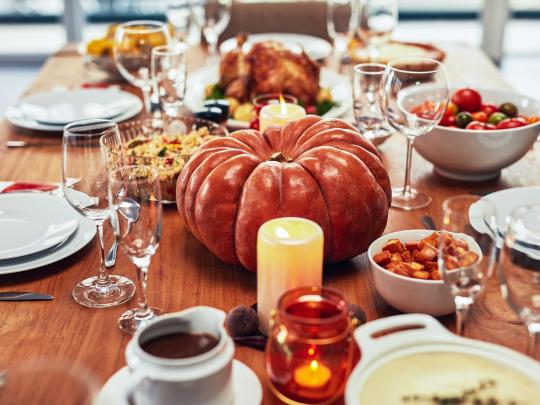 6 Other Thanksgivings Around the World

Thanksgiving isn't exclusive to the USA; check out these festive alternatives. 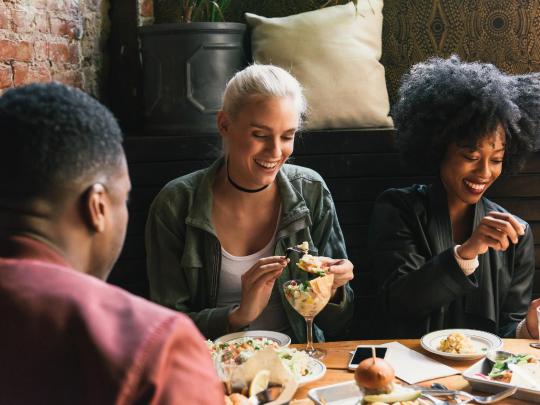 We asked Bookers which New York City neighborhoods have the best places to eat. 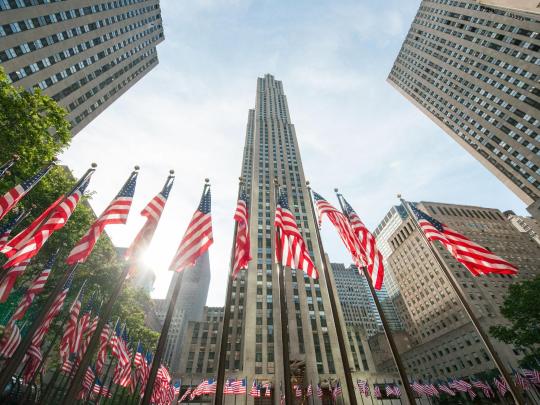 Where to Stay Near New York's Rockefeller Center

6 apartments a short stroll from the Midtown Manhattan complex.