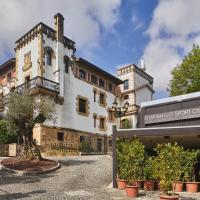 Featuring a spa center, Gran Hotel Durango offers accommodations in Durango with spa facilities and a restaurant. Every room features a modern décor with a private bathroom with a bath. Loved everything about this hotel ! SUPERB ! 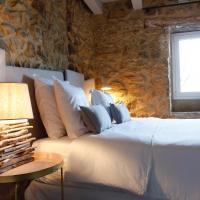 Surrounded by countryside, Hotel Garaiko Landetxea is located 4.3 mi from the small town of Durango. It offers accommodations with heating and free WiFi. 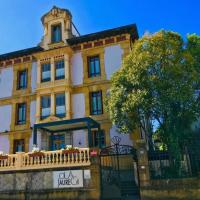 Set in Durango, OAR Cottage has a bar, garden, terrace and free WiFi throughout the property. Free private parking available is available on site. At the hotel, every room comes with a wardrobe. 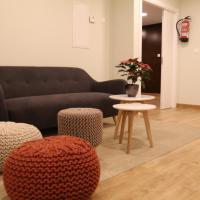 Offering a restaurant and a free gym, Errota Ostatua is located in Durango, a 10-minute walk from the historic quarter. Free WiFi access is available. 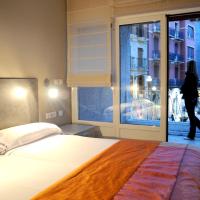 Providing free WiFi, Juego Bolos Ostatua is located in Durango. At the guest house, every room is fitted with a wardrobe, a flat-screen TV, a private bathroom, bed linen and towels. 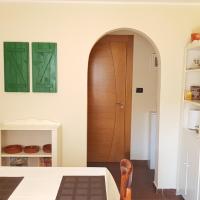 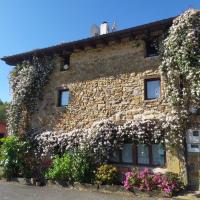 Located in Durango, 22 mi from Lekeitio, Eguzki B&B provides a shared lounge and free WiFi. There is a private bathroom with shower in all units, along with a hairdryer and free toiletries. 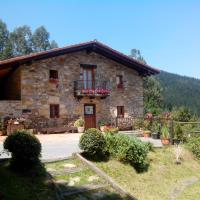 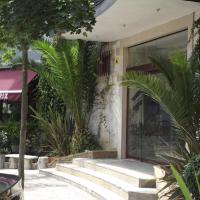 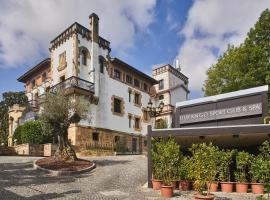 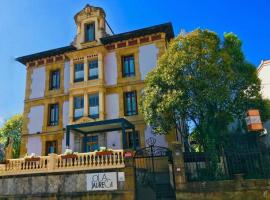 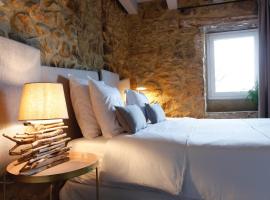