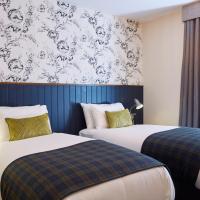 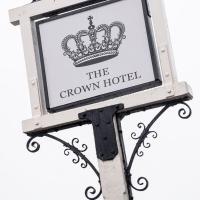 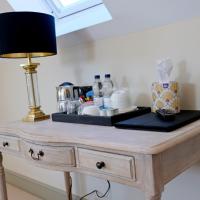 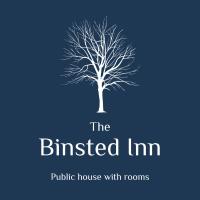 Situé à Alton, à 7 km du musée Jane Austen's House, le White Hart propose un restaurant, un parking privé gratuit, un bar et un jardin. Booked this inn because it was close to the Jane Austen house in Chawton. We were delighted with what we found. Lovely old village inn with large grassy area an picnic tables in back to eat outside filled with local families and children. Room was quiet despite being above a pub. Food excellent for dinner and included breakfast was delicious and kept us full all day. Took walks around village both at night and in the morning. Beautiful but not touristy. 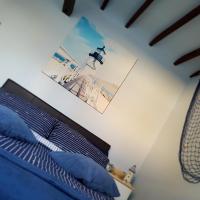 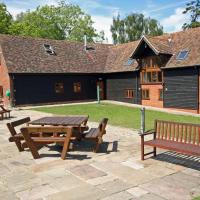 Occupant une grange du XVIIe siècle, l'Upper Neatham Mill propose un petit-déjeuner copieux et des chambres de luxe dotées d'un mobilier ancien. Everything here has been done to a very high standard. The room was spacious, warm and comfortable and I had an excellent breakfast. Additionally, I had the bonus of an evening meal brought to my room! 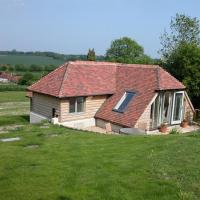 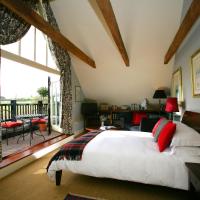 Situé à environ 6 km de Farnham, l'Anchor Inn in Lower Froyle est un pub-restaurant de campagne traditionnel dans un cadre idyllique au bord de l'eau. To my untrained eye it had an air of authenticity - the beams were exposed, rough hewn and, I can attest, below head height in places. The food was magnificent - the staff had an air (I repeat myself) of rustic charm - they were engaging without being intrusive and to me a lack of high street sophistication which added to their appeal. We were lodged in the Siegfried Sassoon room. I had by chance read a few days earlier Siegfried's poem "the General" : ‘Good-morning; good-morning!’ the General said When we met him last week on our way to the line. Now the soldiers he smiled at are most of ’em dead, And we’re cursing his staff for incompetent swine. ‘He’s a cheery old card,’ grunted Harry to Jack As they slogged up to Arras with rifle and pack. . . . . But he did for them both by his plan of attack. 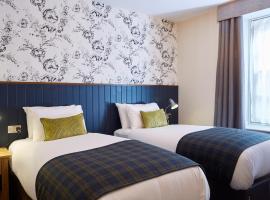 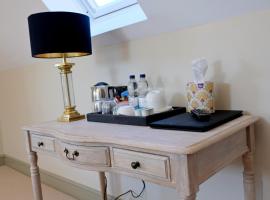 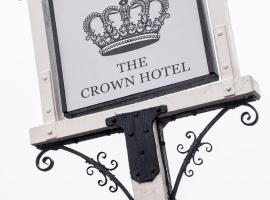 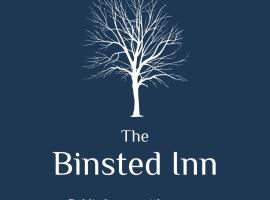