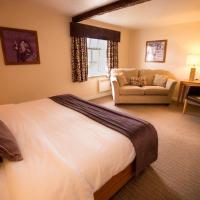 Guy's Thatched Hamlet features a restaurant, bar, a shared lounge and garden in Barton. This 4-star hotel offers a 24-hour front desk and an ATM. As always a very pleasant stay - room was very nice, roomy and clean. Staff at reception were very good and helpful and as always the food and service in Guys was perfect 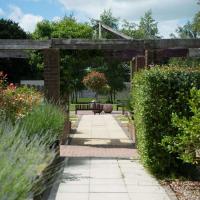 With a convenient location, superb dining and great facilities, this 4-star Preston hotel is stylish and contemporary, while simultaneously retaining all the traditional charm of the original manor... The rooms are very modern and a good size. The bar prices were reasonable. The breakfast was really good value for money too and the gardens were stunning. Located in 11 acres of gardens and woodland, Preston Marriott Hotel is a Victorian property located a 4-minute drive from junction 32 of the M6 motorway. Room was great, breakfast was good 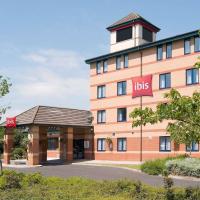 This Ibis Hotel is located just off exit 32 off highway M6, 3 miles from central Preston. It offers well-priced rooms, a 24-hour front desk, restaurant and free parking. Staff friendly and quick service in the reception Room eas so awesome 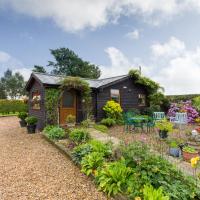 Featuring garden views, The Garden Cottage, Inglewhite offers accommodations with a patio and a kettle, around 2.1 mi from Beacon Fell. The cottage was comfortable, clean and extremely welcoming. The garden is stunning and a haven for wildlife. Anne was just lovely. We had a welcome pack that was so thoughtful and Anne even gave us homemade cake later in the week. This really was a fantastic place to stay and explore the area from. 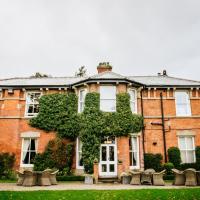 Set in 16 acres of landscaped gardens, Bartle Hall is located in the Lancashire countryside. Guests can enjoy the award winning restaurant, bar and complimentary WiFi. Fantastic breakfast and a lovely location, you couldn't wish for better. 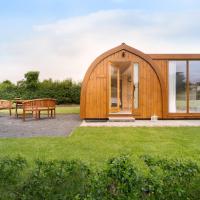 Located in Catterall near the trough of Bowland, an area of outstanding beauty, Orchard Glamping offers 3 deluxe high-end glamping pods. Each pod features free WiFi and a kitchenette. It was clean, fresh and spacious and everything you could need. We added the hampers to our booking and all food was waiting in the fridge. Nothing was too much trouble for the host. 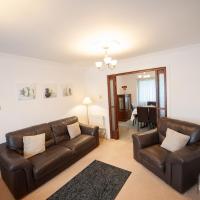 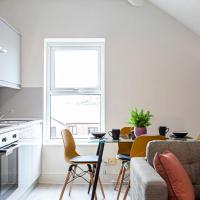 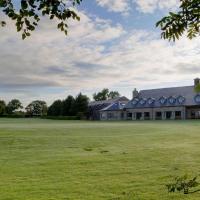 Located in the picturesque market town of Garstang and only 30 minutes from Preston, Lancaster and Blackpool. The night manager was amazing, extremely accomodating, a member of staff came and let us into our room when the card reader was faulty