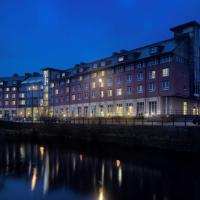 Just 1 mile from Durham Rail Station and city centre, the Radisson Blu Durham has fantastic views of Durham Cathedral. It offers stylish rooms, free WiFi, a restaurant, bar and modern health club. Excellent courteous and knowledgeable assistance from Paul at the front desk and from the night manager.who came to our rescue when we needed help in the early hours. The offer if an upgrade was appreciated. The gym, spa and swimming pool for guests was fantastic and the local information offered by staff on getting about in Durham made the weekend ar Radison Blu a highlight of our travels. 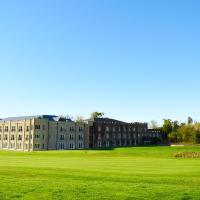 Ramside Hall Hotel Golf & Spa is set within a 350-acre estate, featuring 2 Championship golf courses, with a combined 36 holes amidst mature woodlands and lakes. Always a great service at Ramside. Been several times now. Son has booked wedding there next year after only staying once! 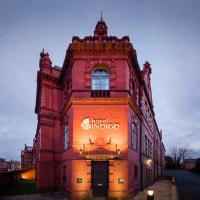 Set In Durham, the Hotel Indigo, featuring a terrace, is just 400 metres from Durham Cathedral and located close to many other attractions in Durham. This is a spectacular property. An original public building converted to a glamorous hotel. Bedrooms and public rooms are smashing. A 5 star property at a 3 star rate. Centrally located in the historic city of Durham, Durham Marriott Hotel Royal County boasts views of Durham Cathedral and Durham Castle and is situated on the banks of the River Wear. Bathtub was a little high for us old folk, otherwise good. Staff were among the nicest I’ve ever experienced. A welcoming glass of wine is a nice touch. 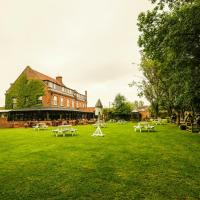 Approximately 6.5 km from Durham, this small country house hotel has easy access to the A1(M) and features 19 individually styled en suite bedrooms. This hotel was amazing! Despite being slightly out the way, it was well worth the confusion!! Wasn’t sure what to expect upon arrival as reception was tiny and random however the lovely lad that greeted us and checked us in was lovely and really helpful! Our room was amazing, we stayed in number 9, an executive room. I was absolutely gob smacked at how beautiful the room was and for the price we paid! Bed was huge, comfy and fresh. The hotel in general was very clean and staff were constantly on the clean. Breakfast was beautiful. Prices at the bar and restaurant were fantastic for the hotel standard. Could happily stay here for nights at a time with no need to leave the grounds. Only returned this morning and have already rebooked for 2 different occasions. 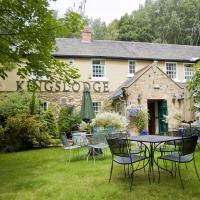 The Kings Lodge Inn offers a cosy bar, a restaurant and easy access to Durham city centre. There is free parking on-site. The comfortable bedrooms all free WiFi and tea/coffee making facilities. Everything was great ! Especially the food, the restaurant is amazing both for dinner or breakfast, which is unusual in UK, so even more enjoyable ! 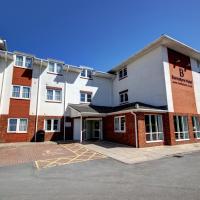 This hotel offers free Wi-Fi, and is just off the A1 motorway next door to the Bannatyne Health Club. Pool, sauna nice, close. The bar with healthy food choices and very friendly staff was an added bonus. 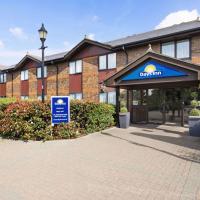 With modern rooms, free Wi-Fi access and free parking Days Inn Durham is just off junction 61 of the A1 (M), about 4 miles from Durham city centre. I traveled 3 hours to get here and it was a lovely stay. The room, was great and comfy. The staff were very polite and nothing was too much trouble for them. Would definitely stay here again.

In scenic Croxdale, the Honest Lawyer Hotel is a pet-friendly hotel just 5 minutes’ drive from Durham centre. Everything was perfect the place the staff the room and the restaurant. I will be going back in the future . 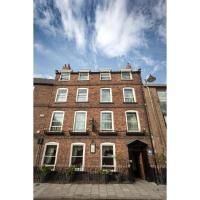 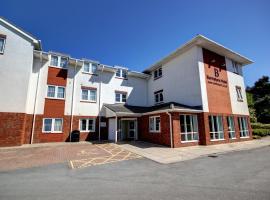 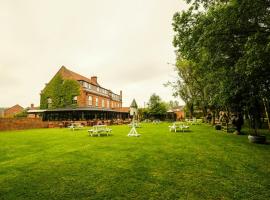 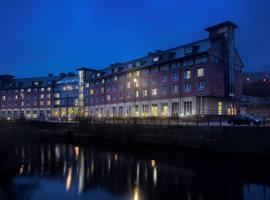 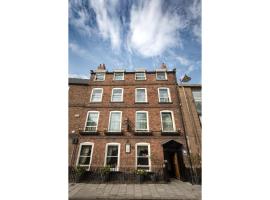 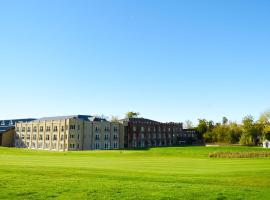 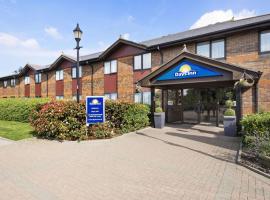 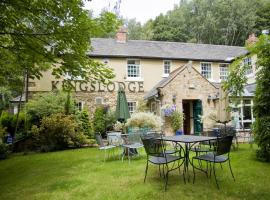 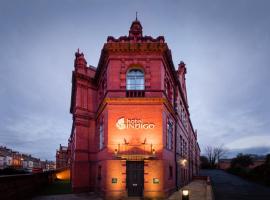 FAQs about hotels in Durham

Durham could definitely be one of those towns that appear in fairy tales and stories of kings and knights. Lying on a hilled peninsula formed by the Wear River, the striking cathedral overlooks from the hilltop, surrounded by the castle, palaces and historic buildings. Get transported back in time by the magic of this English jewel, declared a UNESCO World Heritage Site.

Though archaeological evidence suggests the area has been inhabited since 2000 BC, the present-day settlement was founded by monks from Lindisfarne in 995, choosing the area as the final resting place of Saint Cuthbert. Symeon of Durham stated once that ‘to see Durham is to see the English Zion, and by doing so one may save oneself a trip to Jerusalem’. Hotels and B&Bs in Durham’s historic centre are a popular choice to enjoy this historic legacy.

Its powerful religious position granted such great honour to the city, that the bishop still holds the rights to a seat in the House of Lords, and to accompany the sovereign at the coronation. During the 19th century and encompassing the industrial revolution, the university was founded, with Durham Castle becoming its first college.

Whether you’re searching for a cottage, a modern hotel, or a cheap hostel, Booking.com offers a wide range of accommodation in the area.