The Moxy Hotel is a pet-friendly accommodations located on Bath Road in Heathrow, just 1.9 mi from Heathrow Airport. Room was amazing and exactly what we needed being a family of 4. Can’t stress enough how nice the room was 👌🏼 Lobby area is so big and really cool. Some nice activities like pool, table tennis and large block Jenga. Tesco was right beside it. Food was really nice when you ordered from the menu. Staff are amazing and will do all they can to make sure you are helped, happy and comfortable. 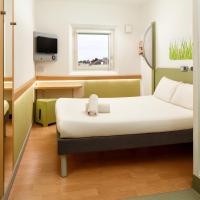 The ibis budget London Hounslow is 4 miles from London’s Heathrow Airport, and perfectly placed for travelers to access the airport as well as the regular transport connections to central London. Amazing place to stay! Loved it 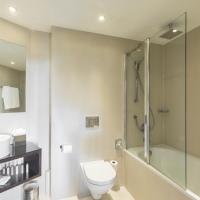 Just a 10-minute drive from London Heathrow Airport, this hotel has modern accommodations with free Wi-Fi and satellite TV. The Park Grand London Heathrow Gateway has its own bar and restaurant. Lovely hotel quite pretty good value for money 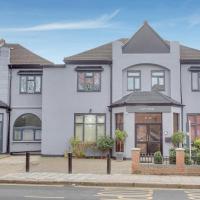 With free Wi-Fi, Civic Hotel is 3 minutes' walk from Hounslow Central Tube Station and a 7-minute walk from Hounslow town center. The Civic Hotel is set just a few yards from the Lampton Park. It was delight stay, staff were very welcoming. Spoke to someone called Faizaan who helped me to enjoy my stay in london. I made an error originally with the booking but the gentleman Ramesh handled it well. The place was literally down the room to the underground station. Great parking facilies. I had an absolutely great time and will definitely be staying here again. 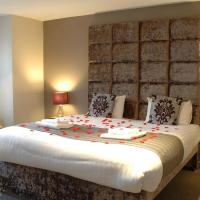 Located a 3-minute walk from the underground station of Hounslow Central, 4-star Homestay Hotel is a 12-minute drive from Heathrow Airport and a 6-minute drive from Twickenham Stadium. First, the manager and staff were exceptional! So fun and welcoming! Thanks Alex! My room was very nice - great selection of channels on the TV with netflix, etc. So close to the Picadilly line - 3 minutes walking so extremely easy access to the airport on public transportation. Area was nice - looked like a nice sports bar half-way between the hotel and the underground stop but I had early morning flight. 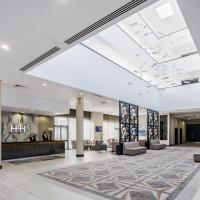 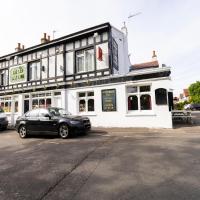 Situated next to the Grand Union Canal, OYO Old Oak Tree Inn is in a traditional English pub which offers a large parking lot, a garden and an on-site restaurant. Location was fantastic. Walking distance of pretty much anything you'd need. Lovely pubs, restaurants, clubs and shops nearby. Right beside local public transport which was perfect for getting around if necessary. Hotel was lovely and clean. The room was lovely and fresh. Bed was super comfortable. All the staff I interacted with were lovely and welcoming specially the manager of this hotel he is very kind and helpful nature . The bar was great as well. 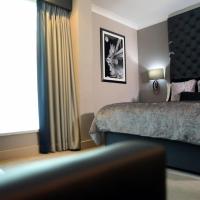 With a modern leisure center and stylish restaurant, The Continental Hotel offers 4-star rooms with free internet access. Pool and spa were lit up with beautiful LED lights as were the room! Location is great as is 5 minutes from the station and lots of places to get a drink, food and shopping down the road. Slept like a baby the beds were so comfortable, not to mention the amazing bar and restaurant downstairs 😻 cocktails were 10/10 there! Definitely recommend. 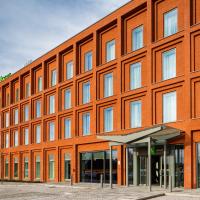 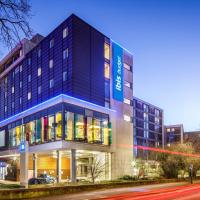 Featuring a bar, ibis budget London Heathrow Central is located in Hounslow in the Greater London region, 1.2 miles from Hounslow West Tube Station and 3.6 miles from Osterley Park. It wasn’t clearly mentioned in booking about location Because you have 3 location in London hethrow airport I was lost myself and again move my suitcase from here to there 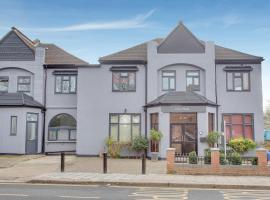 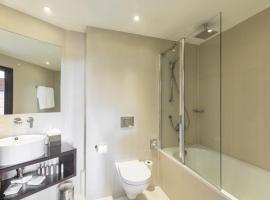 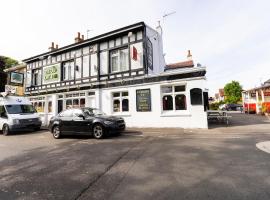 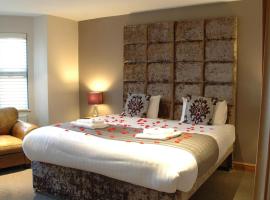 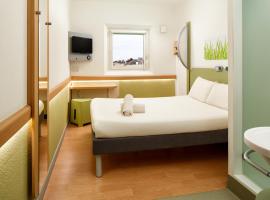 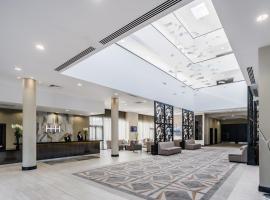 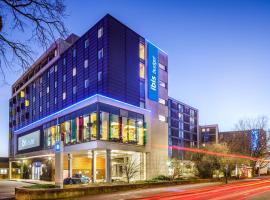 Heathrow, a Heath and Stately Homes

In the closest London Borough to Heathrow Airport, Hounslow hotels and guesthouses on Booking.com are understandably a popular choice for those flying in and out of the UK’s busiest airport. However, there are more reasons to stay here than just this.

Hounslow Heath has a nature reserve and golf course, and to the north in the Osterley suburb is the National Trust-operated Osterley Park with its stately home and gardens. Southeast of here is Syon House, while Hanworth Park House is in the Feltham district, home to just some of the hotels near Heathrow Terminal 4. Also close by is the wildlife haven of Bedfont Lakes Country Park.

There are also 2 smaller parks in the Cranford district, near the Bath Road which passes the road leading to Heathrow Terminals 1-3. Most hotels near Heathrow on this road are served by an airport shuttle which has transfers to all 5 terminals. At the opposite end of the airport from Hounslow, Terminal 5 is the newest and most state of the art, and has its own station on the London Underground.

All Heathrow Airport stations are on the Piccadilly Line and have fast connections to the 3 Tube stations in Hounslow itself, and beyond to central London.