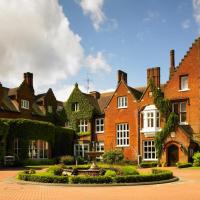 This historic house in beautiful grounds 3.5 miles from central Norwich has a golf course and a spa with pool. Guests get free Wi-Fi in public areas. I especially liked the spacious bedroom and very comfortable bed. The hotel is in a very attractive and old building in spacious grounds. The hotel staff were extremely friendly; I'd definitely like to return.

This independent and well-appointed AA 4 star hotel is located in the Cathedral Quarter in Norwich and offers complimentary parking to all guests. 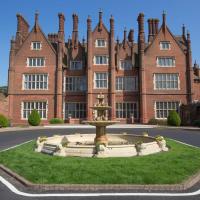 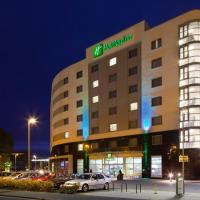 Adjacent to Norwich City Football Club, this comfortable, modern hotel is just a 10 minute drive from the city centre and train station, and 5 miles from Norwich International Airport. The breakfast was amazing! We booked last minute and we’re able to get a room after booking online at a previous (disaster) hotel. They were our saviours! I loved the view of the stadium too and it was a great location - plenty to see and do at the riverside precinct. 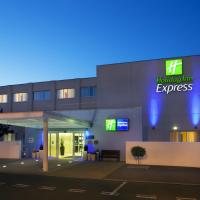 With a bar and lounge serving food and drink, the Holiday Inn Express Norwich is just less than 2 miles from Norwich International Airport. All was ok. Quiet, clean, good breakfast and of course a very prepared and kind staff 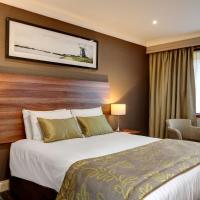 Close to the Norfolk Showground, BEST WESTERN Brook Hotel is a modern 3-star hotel, easily accessible from the A47. It offers WiFi access and free on-site parking.

Located in Norwich, The Georgian Townhouse offers stylish en-suite accommodation with free WiFi access throughout. The hotel boasts a large garden with a terrace, as well as a bar and a restaurant. From the immortal words of Craig Revel Horwood..... Absolutely Fab-u-lous Darling..... excellent location, excellent service, rooms just perfect- bed super comfy, everything you could want from a mini bar besides alcohol, tea/coffee etc including a nespresso; bathrooms spotless and well appointed, and quiet just perfect; with staff friendly, polite and helpful. Breakfast was fit for a king...... if you want somewhere lovely to stay, this has to be your first choice. If you've read any of my other reviews of properties, you will know I don't beat about the bush on a review...... excellent excellent excellent....

The Best Western Plus Oaklands Hotel is set in its own grounds on the outskirts of Norwich. Overlooking the beautiful Yare River Valley, Norwich Station and city centre are 5 minutes’ drive away. The room was clean spacious and had everything we needed also beautiful view over the garden. The bar and restaurant were all clean and everyone was lovely and friendly. Mia on reception was amazing very friendly and professional. The food was amazing staff were all professional and all gave great customer service. We are looking forward to returning 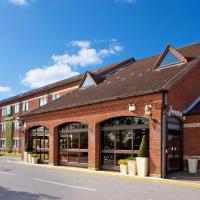 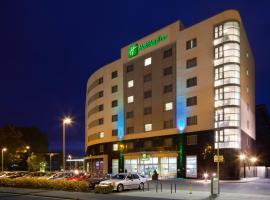 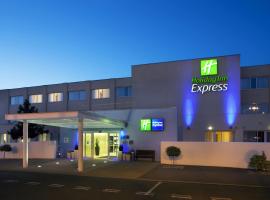 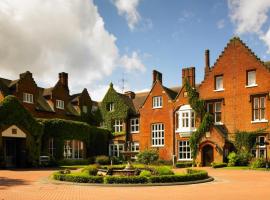 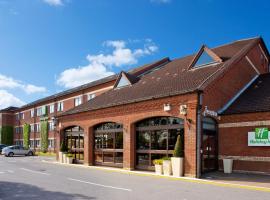 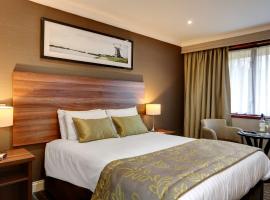 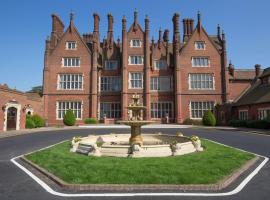 The Best Western Plus Oaklands Hotel is set in its own grounds on the outskirts of Norwich. Overlooking the beautiful Yare River Valley, Norwich Station and city centre are 5 minutes’ drive away. The room was clean spacious and had everything we needed also beautiful view over the garden. 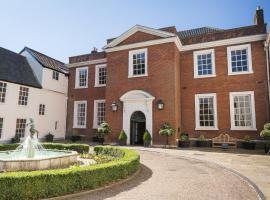 The Assembly House is located in Norwich and features a garden and free WiFi. This property is situated 0.2 miles from Norwich City Football Club and Norfolk & Norwich Millennium Library. Beautifully decorated rooms. Exceeded my expectations! 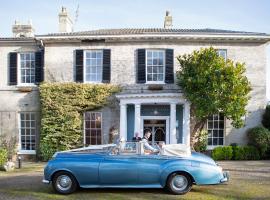 Located in Norwich, 6 km from Norwich City Football Club, Caistor Hall Hotel provides accommodation with a restaurant, free private parking, a bar and a garden. I loved that this property felts secluded and it was only 3 miles from Norwich . 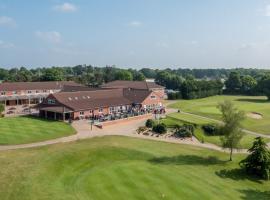 In 350 acres of the Wensum Valley, the Wensum Valley Hotel features 2 golf courses, a leisure centre and beauty salon. Just 15 minutes from Norwich, the hotel has free parking and free Wi-Fi. Staff there are so friendly they cannot do enough for you..

Close to the Norfolk Showground, BEST WESTERN Brook Hotel is a modern 3-star hotel, easily accessible from the A47. It offers WiFi access and free on-site parking.

This historic house in beautiful grounds 3.5 miles from central Norwich has a golf course and a spa with pool. Guests get free Wi-Fi in public areas. I especially liked the spacious bedroom and very comfortable bed. 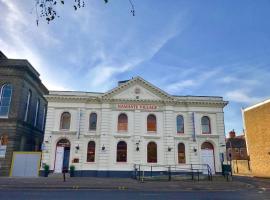 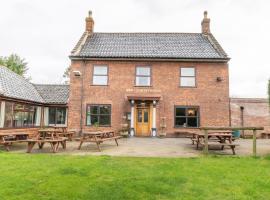 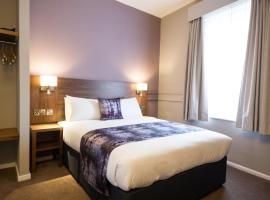 Situated along the banks of the River Yare and opposite Whittingham Country Park, Innkeeper's Lodge Norwich offers limited free parking just 2 miles from Norwich city centre and features an on-site... This hotel really appeals to me. The room was extremly clean. 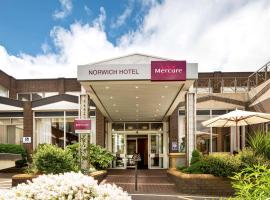 Situated just 1 mile from Norwich Airport, the 4-star Mercure Norwich Hotel features a restaurant, it is 3 miles from the city centre and offers complimentary high-speed Wi-Fi throughout. The staff were excellent, friendly. The food in restaurant was excellent great portion sizes.

FAQs about hotels in Norwich

A Centre of Commerce Through The Ages

Once an important medieval trading centre, Norwich remains a popular shopping destination. The Chapelfield centre is the newest addition, whereas a historic shop sells the city’s most famous export: Colman’s Mustard. Castle Mall is underground, in a hill topped with a keep, part of the 12th-century castle founded by William the Conqueror.

Dating to the same era is the large cobbled square housing a 6-day market. It was said that Norwich had a church for every week, and while that is no longer true, over 30 medieval churches still exist. The cathedral was built using stone from Normandy and boasts England’s 2nd largest cloisters and 2nd tallest spire.

Colourful medieval façades line Elm Hill and the Guildhall is another fine example of the period. Half-timbered Dragon Hall was a trading hall, while St Andrew’s and Blackfriars Halls constitute England’s most intact friary. The 14th-century Cow Tower sits by the River Wensum upstream from Pulls Ferry, the train station and Norwich City FC.

Reportedly, Norwich once had a pub for every day, and today’s traditional inns and modern bars are certainly popular with the student population. Other entertainment options include the Theatre Royal and Playhouse.