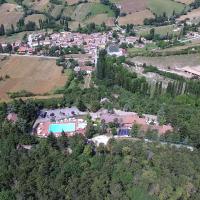 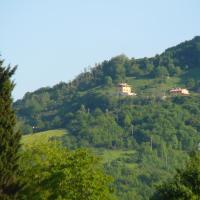 Situado na passagem de montanha Serradica-Campodonico nos Apeninos da Úmbria-Marchean, o Agriturismo Il Faggio oferece apartamentos completos com TV de tela plana e vista panorâmica. I had booked another property for this week to be told they'd made a mistake and I would have to pay more, so I cancelled. This property was the complete opposite! I'd booked it, was happy with the price and was later told that as I was on my own they would charge me less! Totally unexpected and such honesty from the property. Finding the property was relatively easy using the directions I received. The nearby roads were very good. I was shown around on arrival and although the host spoke only a little English (& I even less Italian) we got on very well. The property itself was as described from the photos; safe, quiet, roomy, cool and fabulous views over the valley and town below with the hills and forests behind you. I used this as a base to travel as far as San Marino and the Sibillini National Park but also went to the nearby Frasassi caves which were amazing. Check out was so easy and that enabled me to see the Infiorate of Spello before I moved on to my next property. I'd recommend this property for singles, couples and families for the quietness and safety of the surrounding area. I really liked the bunk beds in the second bedroom which had cupboards to step up to the top bunk rather than a ladder. I'd love to explore this area more in a few years time and this property will be high on my list of somewhere to stay during that time. NOTE- The road in my 2 shots of views from the property is private and only used by the property and one more house up the hill. The remaining shots are taken at places I visited that week. 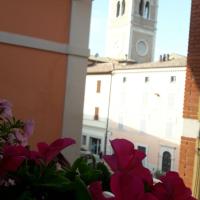 Oferecendo acomodações com varanda, a Casa Medea está situada em Gualdo Tadino. A casa de temporada tem vista para a cidade e fica a 29 km de Gubbio. The apartment was incredibly clean and rather impressive! It made our stay even better being located so close to the square. There is family run bar and a shop within 100 yards. I will be booking again. 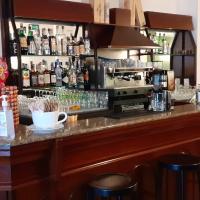 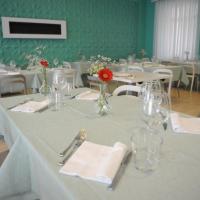 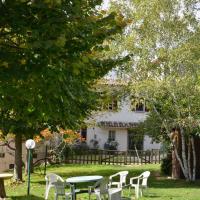 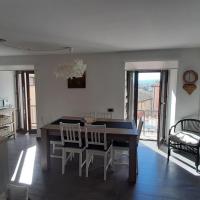 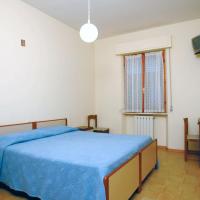