Be a Booker. Search hotels and more in Numazu

Hotels and More in Numazu

All 33 hotels and more in Numazu
Show map 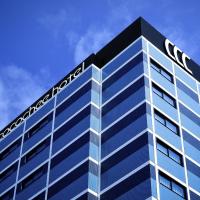 Featuring a restaurant, Cocochee Hotel Numazu is located in Numazu. This hotel offers a garden, shared lounge and TV area. Free WiFi access is available. Excellent location next to Train and Highway Bus Coach (Pickup point). Room cleanliness, toilet spaciousness (separate mini shower facility room from wash basin, toilet shower). Room size was slightly bigger than those in Shinjuku. Hotel staff were welcoming and tried their best to be helpful to our inquiries. Laundry and dryer are free to use (laundry soap to be purchased from front desk). Housekeeping staff also did good job in keeping rooms clean and tidy. 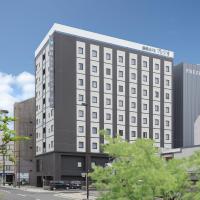 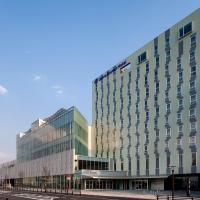 Opened in April 2014, Daiwa Roynet Hotel Numazu is ideally located just a 3-minute walk from JR Numazu Station and next to a shopping mall. Free WiFi is provided throughout the property. The hotel was spotless, the staff were incredibly kind and their English was very good. We were in one of the deluxe rooms and I'm so glad I decided to go with the deluxe, the room was standard size, a really large bed, massage chair and large TV. What made it for me was the bathroom, it was a lot larger then other bathrooms in Japanese hotels I've stayed in, the bath was more like a western bath so I could lay down in it but was still quite deep like Japanese baths. There was a handheld shower and an amazing waterfall shower. There were also all the amenities you could need in the bathroom, much better stocked then the hotels back home. The staff let us leave our bags with them before check in and if we'd needed to we could have left them after check in too. They also gave us a complimentary sheet mask upon check in, we felt very pampered! Numazu is a lovely city that I will certainly be returning to and when I do I won't hesitate to book a room at this hotel again. 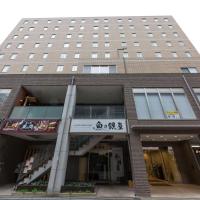 Connected to JR Numazu Station’s south exit, the Sanco Inn Numazu Ekimae features rooms with free wired internet. this hotel is located near the station around this hotel, there are so many restaurants also, the breakfast is not bad 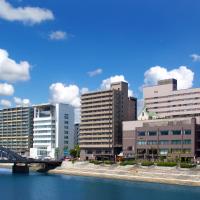 With two restaurants and jazz concerts hosted in the lounge bar, Numazu River Side Hotel offers luxurious rooms an 8-minute walk from JR Numazu Train Station. Staff were amazing, so easy to check in and out, very good at understanding our limited Japanese. Overall highly recommend!!! 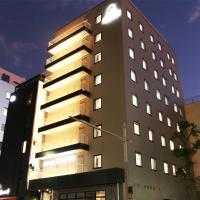 Featuring a restaurant, Hotel Livemax Numazu-Ekimae is located in Numazu in the Shizuoka region, 1.5 miles from Numazu Deep Sea Aquarium. Consider I did the booking just a week in advance for a year end stay, I consider it excellent value for money. The included breakfast was pretty decent too. 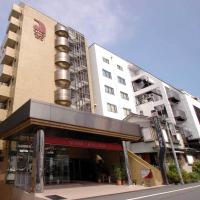 Only a 3-minute walk from JR Numazu Train Station, Numazu Grand Hotel offers simple Western-style accommodations. It provides laundry machines and video-on-demand TVs, all for free. it's really near with restaurants and train station. the staffs is so friendly and for those who are LoveLive Sunshine fans, you must stay at this hotel because this hotel is using Takami Chika theme which is one of the main character from this anime 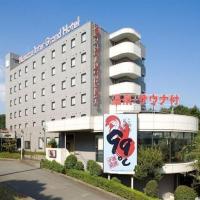 Numazu Inter Grand Hotel is located in Numazu, 4.5 miles from Numazu Deep Sea Aquarium. Featuring a restaurant, the 2-star hotel has air-conditioned rooms with free WiFi, each with a private bathroom.... 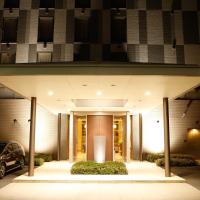 Hotel Inside Numazu Inter is located in Numazu, 5 miles from Numazu Deep Sea Aquarium. Modern “business hotel.” Rooms are small but layout is very modern, practical. Like the “open bathroom.” The restaurant serves simple but interesting food and drink until 10pm, which is a rare amenity in a hotel of this class. 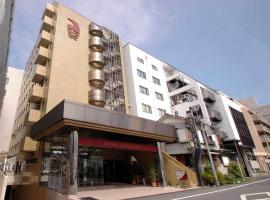 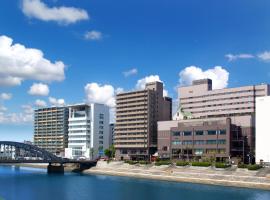 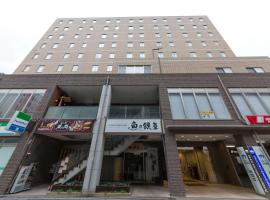 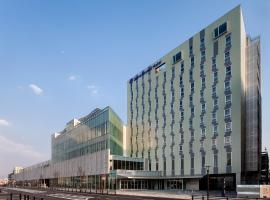 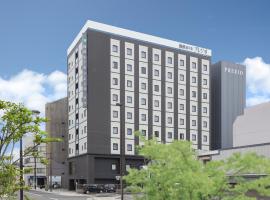 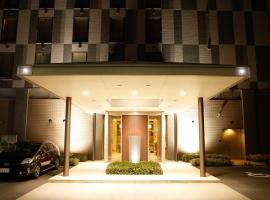 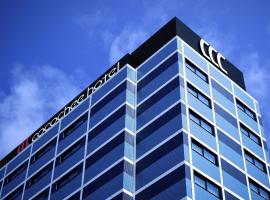 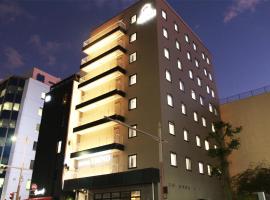 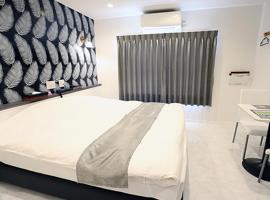 Located in Numazu, 17 mi from Hakone, Numazu Club features air-conditioned rooms with free WiFi throughout the property. The hotel has a spa, a sauna, and a shared lounge where guests can relax. 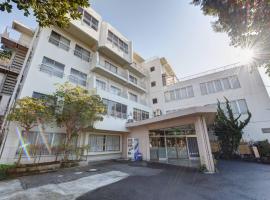 Offering gorgeous night views of Suruga Bay, an indoor hot-spring rock bath and fresh seafood dinners, Suisenkaku is a 10-minute drive from JR Numazu Train Station. Onsen is acceptable though not so comfy

Featuring a restaurant, Hotel Livemax Numazu-Ekimae is located in Numazu in the Shizuoka region, 1.5 miles from Numazu Deep Sea Aquarium. Consider I did the booking just a week in advance for a year end stay, I consider it excellent value...

FAQs about hotels in Numazu