Start traveling again and get a reward to use on future stays! 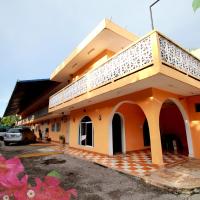 Posada El Jardín is an eco-friendly property that offers free Wi-Fi in public areas, sun terraces by the outdoor pool, and a palapa that serves coffee for a fee. Nice staff very informative and kind owners 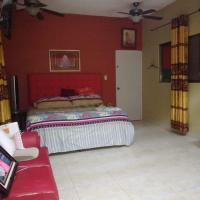 Located in Ticul, Hotel Jardín boutique features accommodations with air conditioning and access to a garden with a terrace. 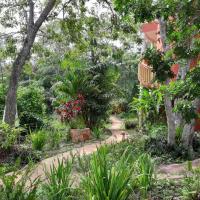 Located a 5-minute drive from Santa Elena town, Eco-Hotel Nueva Altia offers lush tropical gardens, an outdoor pool and palapa dining room. Room big, bright and clean a 20 minute ride from Uxmal. Lost in the forest. It was great to sleep with the forest sounds. The staff is very nice and runs everything so smoothly. 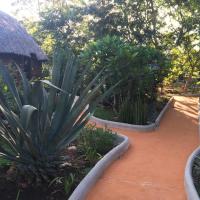 Set a 2-minute walk from the traditional village of Santa Elena, The Pickled Onion Eco-Boutique B&B features charming thatched bungalows, an outdoor pool and a restaurant. Excellent approach of Valerie, she helped us a lot with the accommodation! The breakfast included a variety of fruits and everything was fresh and delicious 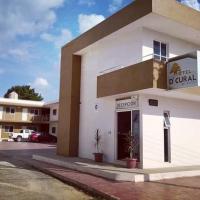 Hotel D’Cural has accommodations in Oxkutzcab. The hotel features family rooms. The rooms in the hotel are equipped with an electric tea pot. 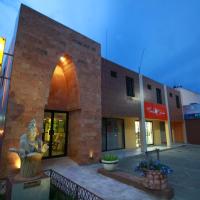 Offering an outdoor pool plus an à-la-carte restaurant, Hotel Puuc is located in Oxkutzcab, a small town 1 hour and 30 minutes’ drive from Mérida, Yucatán. Free Wi-Fi access is available. It is a nice place to overnight while in the area. It is clean and comfortable. 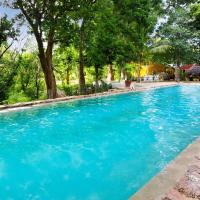 Offering an outdoor swimming pool, garden and an on-site cenote, Capital O Hotel Hacienda Yunku is located 984 feet from Abalá town center. Free Wi-Fi access is available in public areas. Employees were very very nice and helpful, the hacienda is peaceful, and has its own fantastic cenote! 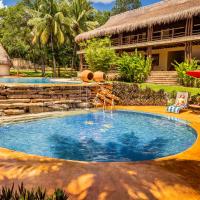 The Lodge at Uxmal is located within Uxmal Archaeological Park, just a few steps from the pyramids and temples. This is an exceptional hotel. The location is perfect for visiting Uxmal (1 minute away) and the staff could not have been more attentive. Large swimming pool. Highly recommended.