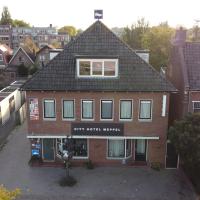 City Hotel Meppel is located in the heart of Meppel and offers a terrace, free WiFi and free parking. I enjoyed being able to park right next to my door 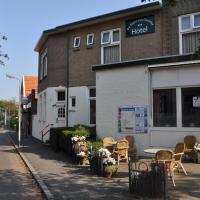 De Poort van Drenthe is located in the heart of Meppel, near the train station and a bus stop. Parking is free of charge near the hotel. The rooms have a private bathroom and free Wi-Fi. Nice hotel perfect for us for our visit to our family Slept very well and enjoyed our stay very much 👍😊 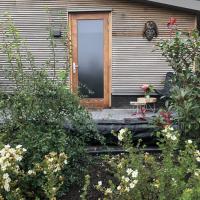 Located in Meppel in the Drenthe region, B&B De Susel has a terrace and garden views. The property is 29 miles from Holten and free private parking is available. Welcoming and friendly people. Everything was clean and nice looking. Would visit again and recommend it to others. 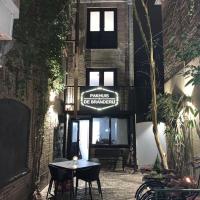 Located in Meppel, 30 miles from Holten, B&B Pakhuis de Branderij stadsappartementen provides free bikes and free WiFi. We were accompanied by our baby and the room was ideal for her to crawl around in the room. 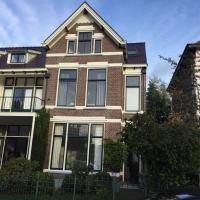 Offering free WiFi and city views, Parklane Apartment is a property located in Meppel. The property features garden views and is 30 miles from Holten. The location is very good, close to the station, city center and the park. Very warm and welcoming family, and can accomodate to any special requests I have Nice and homey room at the 3rd floor 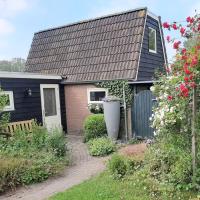 Mahil-Laya is located in Meppel and offers a garden and a terrace. The accommodation is 22 miles from Lemmer, and guests benefit from private parking available on site and free WiFi. Clean, freindly owner, beautiful surroundings 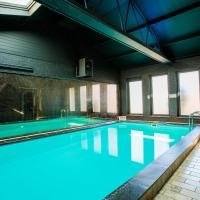 Featuring a garden, Airbnb 'Logeren aan het plein' in het centrum van Meppel provides accommodations in Meppel with free WiFi and city views. Roel was an amazing host. Everything was simply perfect. And his dog was adorable! My friend and I spent the weekend in Meppel. The location was perfect situated infront of Jumbo (supermarket) and 2 mins walk to the city center. The room upstairs was so cute and had everything necessary. A small living room for just the two of us. Coffee, tea and refreshments were provided. I would say the place is better than the photos! Definetly will always stay there when visiting Meppel. Thanks again! 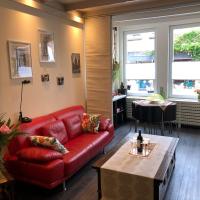 Centrum Meppel is located in Meppel. The property is 31 miles from Deventer. 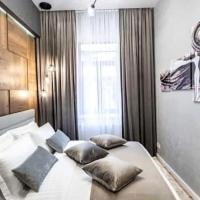 Located in Meppel in the Drenthe region, Luxurious apartment! has a balcony and lake views. The air-conditioned property is 31 miles from Deventer.