Be a Booker. Search hotels and more in Baia Mare

Hotels and More in Baia Mare

All 76 hotels and more in Baia Mare
Show map 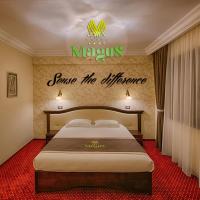 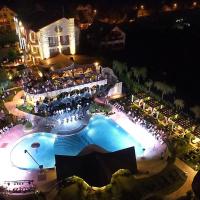 Built in a style inspired by medieval architecture, Castel Transilvania offers its guests outdoor pools overlooking Baia Mare, a night club,a conference room and an à la carte restaurant. Ok so this hotel is actually a gem of a building from all of Romania. I stumbled upon it by mistake 15 minutes before i checked into the hotel because I got lost on my way up north to Maramures and had to sleep one night in Baia Mare because it was getting late. The staff was incredibly friendly, helpful and nice. The receptionist even let me pick out my room, since he presented me with 2 rooms. The room was huge, very clean and had an entire wall just made out of glass, a huge window overviewing the city. The hotel has many exquisite decorated items reminding you of an actual castle. It looks very medieval and has lot of subtle details that make it a luxury hotel. Great for international travellers who want to feel like in a "Vampire/Dracula" castle, but also great for Romanian travellers who like Romanian culture and history, with the many historical references such as paintings and statues of Romania's biggest kings. I traveled alone and was treated like a queen, even by the staff at breakfast, of the nice girl who explained to me every single item on the menu. Multumesc mult tuturor, si mersi la Adrian Cristea care m-a ajutat enorm la check out. Am ajuns bine in Barsana si Petrova. 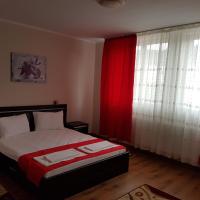 Located in Baia Mare, a 9-minute walk from VIVO Gold Plaza Baia Mare, Hotel New features air-conditioned accommodations with free WiFi. This 3-star hotel offers a bar. Super clean and nice staff, I could totally recommend this hotel to anyone. There is no elevator however, good to keep in mind when booking the room. 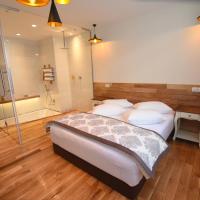 Hotel Europa, located 0.6 mi from the center of Baia Mare, houses a restaurant with a bar, offers 24-hour reception, and provides free WiFi in all areas. Nicely decorated room, with great view. Bed was big and comfortable. Big bathroom with jacuzzi tub. Breakfast was excellent. 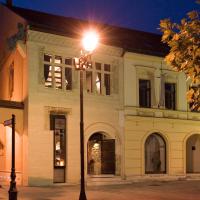 Located in the Old Town of Baia Mare, Hotel Diafan features a 600-year-old wine cellar offering a variety of Romanian wines. Everything was exceptional, even the breakfast was full of options.

Hotel Rivulus offers rooms with balconies and free Wi-Fi, just a 10-minute walk from Baia Mare’s historical center. It includes a restaurant and a bar with summer terrace. Super place! Awesome room, you can work and have fun - you name it! Amazing breakfast, very clean space, nice bathroom and warm in the winter. Great place! Would come back gladly! Awesome! 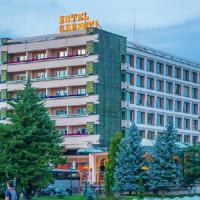 Centrally located in Baia Mare and only a 10-minute drive from the Railway Station, Hotel Carpati offers well-appointed, air-conditioned rooms with free Wi-Fi and free private parking. What a brilliant experience . Impeccably clean , professional and friendly staff, best quality food as well. Thank you Hotel Carpati and the team ! 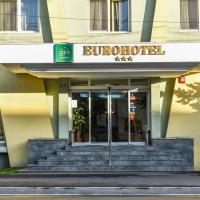 Eurohotel is located less than 1.2 mi from the center of Baia Mare and it offers rooms with free WiFi. Good business Hotel. They have a pool so be sure to bring your swim suit and slippers. their own parking place. 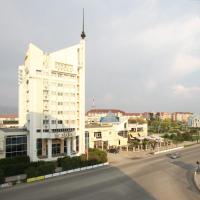 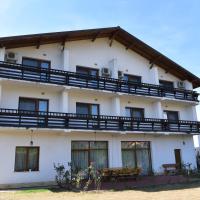 Located in Baia Mare, 1.8 miles from VIVO Gold Plaza Baia Mare, Casa Blanca has accommodations with a garden, free private parking and a terrace. Free WiFi and a 24-hour front desk are offered. All was fine and comfortable. Nice view from the balcony and big room. 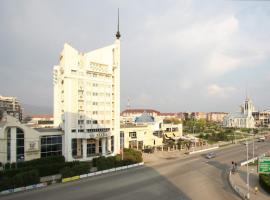 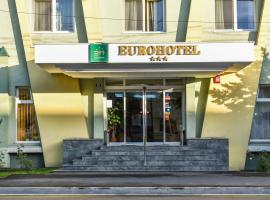 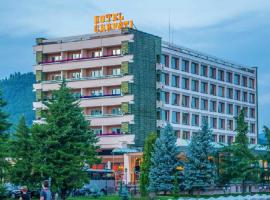 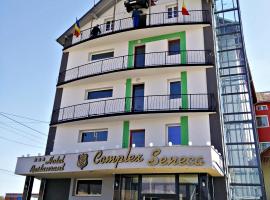 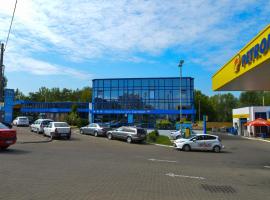 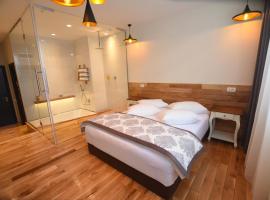 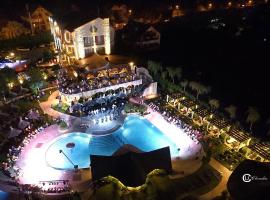 Located on the shore of Lake Firiza and at the foot of Mount Ignis, 6.2 mi north of Baia Mare, the Complex Turistic Caprioara offers a bar restaurant and a summer terrace. Everything was alright. Service very nice. The food was excellent 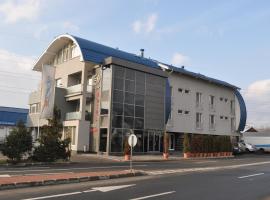 Located in Baia Mare, Euro House Hotel features air-conditioned and stylishly decorated rooms with cable TV, as well as a restaurant and a bar, a 24-hour reception, and free Wi-Fi in all areas. Nice, clean, 24h reception and decent breakfast.

In the commercial area of the Baia Mare town and with an easy access to the Republicii Boulevard, Motel Restaurant Carmen features a restaurant with a bar, air-conditioned accommodations, and free... I really liked the space ,it was very big like an apartment for good price .

Offering traditional Romanian cuisine, free guarded parking and free Wi-Fi in all rooms, Hotel Seneca can be found 2.5 mi from the center and 5 mi from Baia Mare Airport. The pool next door was excellent with good spa facilities

FAQs about hotels in Baia Mare