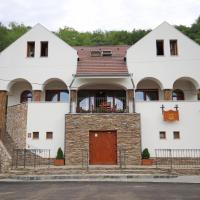 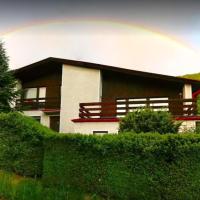 Il Privát Ľubica si trova a Fiľakovo. 42 km da Bélapátfalva e offre un parcheggio privato in loco e la connessione WiFi gratuita. The place has a good value for its price. There can not be mentioned anything which is kind of "exceptional" or something, the main features were all just good on their own. The neighboring, however, has some "extras", e.g. a bus stop just at the gate and a good restaurant in the neighborhood. The vicinity features the Inner-Carpathian basaltic volcanoes from the Pliocene, those which have had many explosive eruptions 4-6Myr ago (because of the maritime originated sandstone cover) and whose magma chambers were exposed by terrain inversion (these are the Mačacia, Medveš, Šiator, Karanč), many of the necks are well known today for their medieval castles (Fiĺakovo, Belina, Monica, Hajnáčka, Ragáč, Pohanský hrad, Soví hrad, Šomoška, Salgó, Pécs-kő). 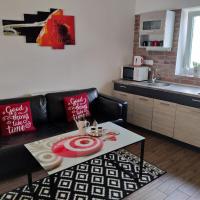 Situato a Fiľakovo, nella regione di Banskobystrický kraj, l'Apartman Biskupice offre un patio e la vista sul giardino. Very good accommodation - very clean with full equipment in the kitchen and in the bathroom. The apartment is based next to nature reservation and in the middle historic area where you can find a lot of castles from middle age, like castle Somoska, castle Filakovo and etc. The country side is very beautiful and accessible for small children and seniors too. Many thanks, we enjoyed the stay very well. :-) 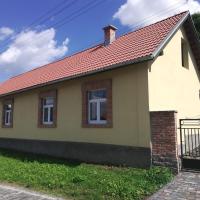 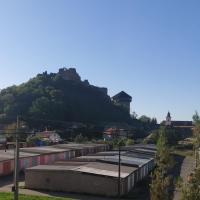 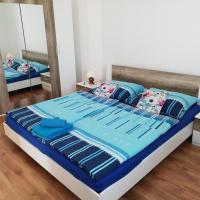 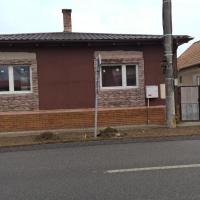 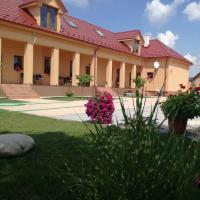 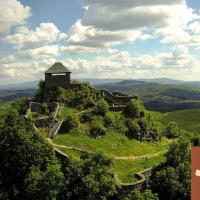