Be a Booker. Search hotels and more in Studio City

Hotels and More in Studio City

All 2 hotels and more in Studio City
Show map

Located in Studio City, 17 miles from Pasadena, LA PREMIUM LUXURY Suites has a terrace and free WiFi. great location was happen with everything .thank you very much God bless 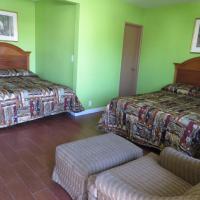 Park Motel is offering accommodations in Studio City. This property has both free WiFi and private parking free of charge. The reception at the motel can provide tips on the area. The location was great for visiting Universal Studios. The room was amply sized if a bit shabby, but if you just need a place to land and sleep between sightseeing day-trips it is perfectly serviceable. There is a microwave and refrigerator in the room and a huge supermarket nearby. 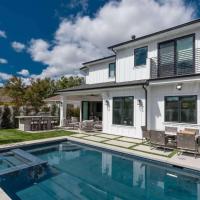 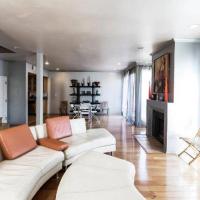 Located in Los Angeles in the California region, Universal Studios Close-Up provides accommodations with free private parking. The accommodations feature a spa bath. The hosts were very friendly, the amenities were also very accommodating. The house was just overall nice and homey. I also liked the contract, very professional. 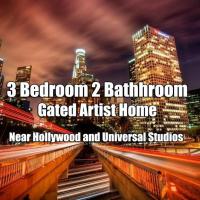 Located in Los Angeles in the California region, Artist House & Guest House Near Hollywood & Universal Studios provides accommodations with free WiFi and free private parking, as well as access to a... 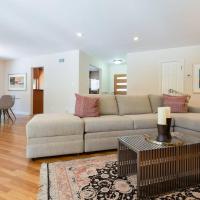 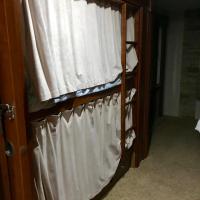 Located within 3.1 miles of Universal Studios Hollywood and 5 miles of Sunset Strip in Los Angeles, Home on the Roam provides accommodations with free WiFi and seating area. 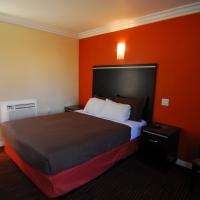 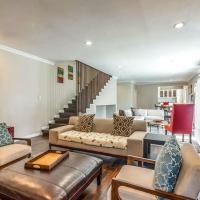 HIP HOLLYWOOD HILLS PAD WITH $MILLION$ VIEWS!!! is located in Los Angeles, 3.7 miles from Universal Studios Hollywood and 6 miles from Hollywood Bowl, in an area where hiking can be enjoyed. 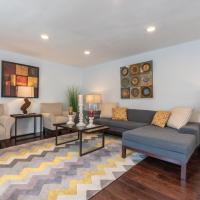 Featuring mountain views, Casa Angeles has accommodations with a balcony and an electric tea pot, around 6 miles from Hollywood Bowl. Location was amazing, peaceful and quiet! Loved it would definitely come back again!