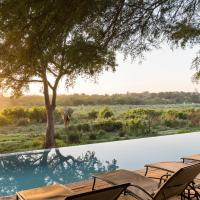 Set in Skukuza, 9 km from Kruger Gate, SleepOver Kruger Gate offers accommodation with a bar, free private parking, barbecue facilities and a terrace. The location is great and refreshing. 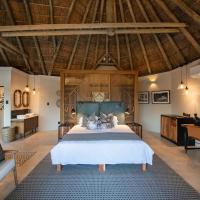 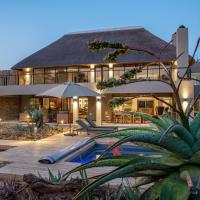 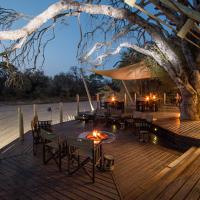 Il Rhino Post Safari Lodge offre sistemazioni di lusso all'estremità meridionale di una concessione privata di 12.000 ettari nel Parco Nazionale Kruger, e confina per un tratto non recintato di 15 km... When my wife and I arrived, I was under the weather but RPSL took good care of me. I went to visit a MD they organized for me in a nearby town and I improved a lot. They prepared a few special meals that also helped a lot. We were able to eat under the stars a couple of nights. — Very romantic! Because I was not feeling well, I stayed behind from some of the Safaris. My wife saw animals she had missed earlier in our trip and even though I was back at the Lodge, many animals ca me to visit the water hole rear the lodge. When I could finally go with her, I got to see the big 5: Elephant, Leopard, Cape Buffalo, Lions and Rhinos And Hippopotamus. And Giraffes too, Thrilling! That’s more than 5– Our safaris guide was very attentive and kept track of who had see what and made sure everyone got to see what they came for (as far as the animals would let him) 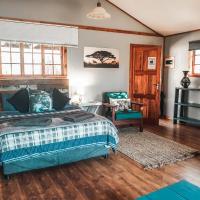 Situato a 12 km da Skukuza, il Mananga Bush Camp offre sistemazioni a 1,5 km dal Paul Kruger Gate e dal Parco Nazionale Kruger. La struttura è coperta dalla connessione WiFi gratuita. We thoroughly enjoyed our stay at Mananga Bush Camp and will mostly definitely be back again. A home away from home. Clean, comfortable, close to Kruger National Park so location was tops!!!! Each room/tent had its very own bathroom. We had the entire bush camp to ourselves. The rooms were very clean and comfortable. 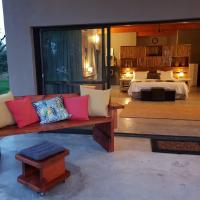 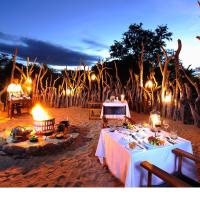 Questo premiato rifugio confina con il Kruger National Park, alla confluenza dei fiumi Mitomeni e Biyamiti. Offre safari privati Big Five, una sauna e una spa con idroterapia. I loved everything about Jock Safari lodge. The place, the room, the staff, the service, the food! The game drives were amazing. A big thanks to my rangers Jan and Jacob! And to all the staff, thank you! 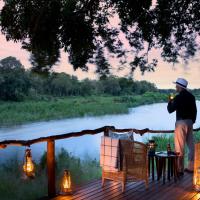 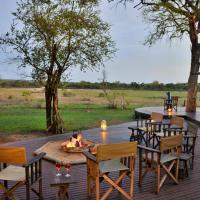