Enter your dates and choose from 3,126 hotels and other places to stay!

Explore and find hotels in Azerbaijan

At the crossroads of Europe and Asia, Azerbaijan has a cocktail of cultures drawing from its eastern and western influences. Steeped in mystery and history, you’ll uncover sacred temples, cave paintings and stories of myth and legend strewn throughout this ancient land. The capital of Baku has a historic core surrounded by a stylish shell, epitomised by its towering trio of skyscrapers, the Flame Towers. A cool breeze wades over the city from the Caspian Sea during colder months, while summers are hot and dry. The Old City (a UNESCO World Heritage Site) is the city’s walled fortress, holding many treasures within. You can explore the area on foot in a day, stopping off at sights like the Palace of the Shirvan Shahs and Maiden’s Tower. Outside of Baku, the Gobustan National Park is a mystical site filled with giant boulders, and natural and manmade caves. As you descend into the age-old dens, you’ll observe thousands of rock engravings and art dating back 40,000 years. Many chain hotels can be found in Baku, but accommodations are harder to come by in the rest of the country. 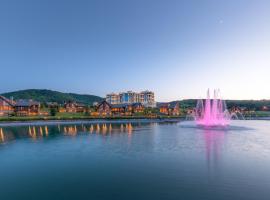 Located in the picturesque area, Quba Palace Hotel features a spa and wellness centre, indoor and outdoor pools, sauna, hammam and fitness centre. Free parking is available on site. The best most luxury hotel in quba, with amazing facilities for all , most importantly for indian travellers, they have indian cheff in the hotel, who made us super tasty indian food. Also they provide indian breakfast 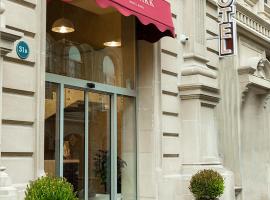 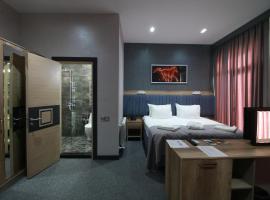 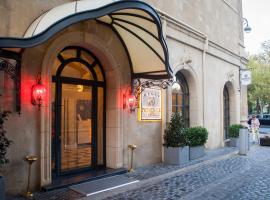 Boasting a bar, shared lounge and views of city, Promenade Hotel Baku is situated in Baku, 800 metres from Maiden Tower. Everything, the staff were amazing and very helpful, the hotel is in the heart of the touristic venue, everything is near. Very clean and calm, and the decorations makes you feel luke home. I'd recommend it to anyone visiting Baku, and I'd certainly book again if I were to visit. 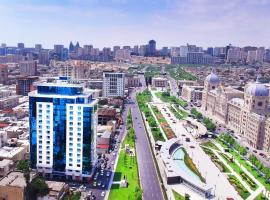 Winter Park Hotel offers accommodation in Baku, just a few steps from Winter Park. Guests can enjoy the on-site restaurant. The employees were very kind and professional. Location of the hotel (near to the city center) and the view (Caspian Sea) were ideal! The service was great and above our expectations. The food was delicious! The room was very clean, modern and comfortable. 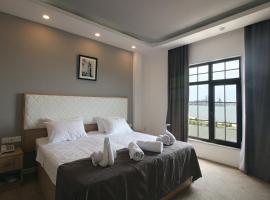 Attractively situated in the Sabayil district of Baku, ZamZam Hotel is situated 1.4 km from Flag Square, 1.5 km from Upland Park and 1.8 km from Azerbaijan Carpet Museum. Very nice hotel and very clean, staff is really friendly and helpful. I recommend very much :)

Boasting a bar, shared lounge and views of garden, Theatrum Hotel Baku is situated in Baku, 1.1 km from Maiden Tower. Location of the hotel. Staff is very courteous. Value for money. Good breakfast. 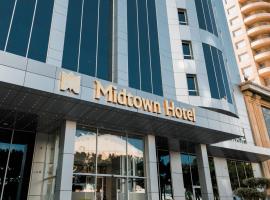 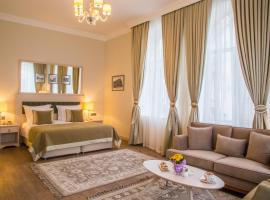 Conveniently situated in the Sabayil district of Baku, Boutique 19 Hotel is located 200 metres from Maiden Tower, less than 1 km from Palace of The Shirvanshahs and an 18-minute walk from Freedom... Everything it is clean and tidy very modern with great facilities. Area superb couldn’t have asked for better

Qafqaz Tufandag Mountain Resort Hotel has a restaurant, fitness centre, a bar and shared lounge in Gabala. The resort was amazing... the staff was very helpful.. and the facility was very fancy.. highly recommended 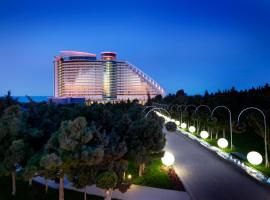 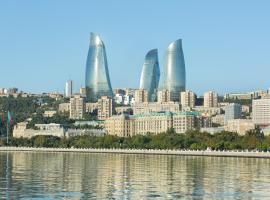 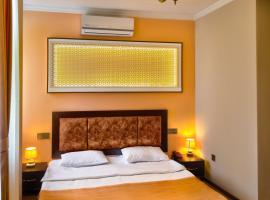 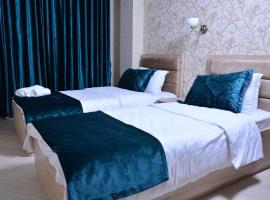 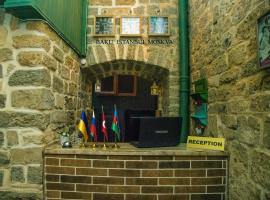