Enter your dates and choose from 255 hotels and other places to stay!

Explore and find hotels in Benin

A fully-fledged torch carrier for West African history and culture, Benin showcases wonderful landscapes to the north and an enticing coastline and the capital city to the south. Venture into Parc National de la Pendjari and you’ll be able to observe some of the planet’s most endangered animals. The Northwest African cheetah, West African lions and buffalo are just a few of the species who wander through this conservation area spanning nearly 5,000 km². The heart of Benin’s historical core can be found in the former capital of Abomey. Built between the mid-17th and late 19th centuries, the nine Royal Palaces are well worth exploring. If you want to learn more, a nearby museum exhibits a number of relics from the era. Hotels can be found in most cities such as Porto-Novo, Abomey and Grand Popo.

Noahgarden Hotel features a restaurant, fitness centre, a bar and shared lounge in Cotonou. Featuring family rooms, this property also provides guests with a terrace. The people working at The hotel are very helpful and friendly. The most welcoming i have ever experienced ... And even in english The quality of the place is by african standards superb Restaurant on top floor open terrace with a breeze is a nice escape from the city Cotonou has no best location for a hotel, you need transport no matter what... But Noah garden is in the center and close to many things 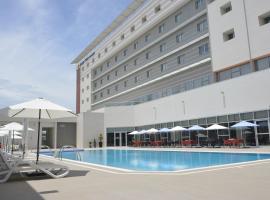 Located in Cotonou, 1.2 km from Angola Embassy, Golden Tulip Le Diplomate features free WiFi and an outdoor swimming pool. I had an amazing stay there. Didn’t expect it to be so nice and clean. The restaurant was great, I’m Muslim and it’s Ramadan therefore I’m fasting, they even set a early breakfast at 4 in the morning for Muslim. The food was amazing. Really great experience, it was my first time there and will not be my last. Catherine is really nice and courteous.

Set in Cotonou, 5 km from DRC Embassy, Le Hublot offers accommodation with a restaurant, free private parking, a bar and a shared lounge. Exceptional quality 👌 place to be 🥰 just in front of the beach ⛱ Friendly staffs 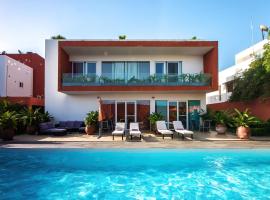 Offering two outdoor pools and a restaurant, Hotel Maison Rouge Cotonou is located in Cotonou. Free WiFi access is available. Each room here will provide you with air conditioning and a minibar. The food..omelette and the chicken were perfect. Our spotlessly clean room overlooked a small, but well kept garden which made for excellent pictures and a very noise-free stay. But we would visit this hotel again mostly because of the staff...everyone was cheerful and friendly and we felt right at home from start to finish. Special shout out to Sitou and Kossi for making our stay truly comfortable. 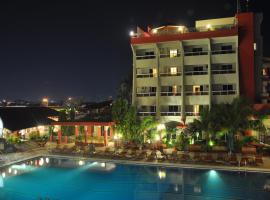 Situated in Cotonou, 4.2 km from UNDP Office, Hotel Du Lac features accommodation with a restaurant, free private parking, an outdoor swimming pool and a fitness centre. Everything, was highly satisfied. My husband and I loved it though we stayed just a night. The water view, the view from the room. Excellent!!! 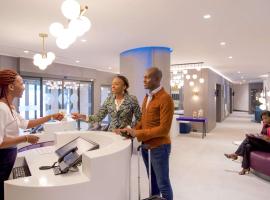 Offering outdoor pool and a restaurant, Novotel Cotonou Orisha is located in Cotonou. Free Wi-Fi access is available. Rooms here will provide you with a flat-screen tv, air conditioning and a minibar.... 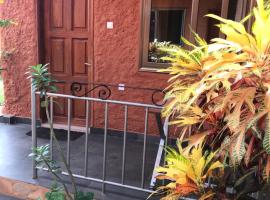 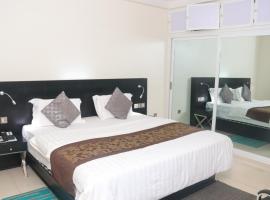 Situated in Cotonou, within 2 km of DRC Embassy and 2 km of Angola Embassy, Résidence Soleil d'Afrique features accommodation with a bar and free WiFi as well as free private parking for guests who... Comfortable enough for one night stay after discovering beautiful Ganvie and neighborhood 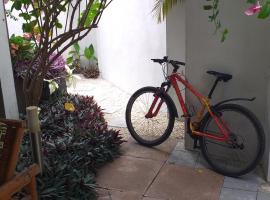 Set in Cotonou, within 300 metres of DRC Embassy and 300 metres of Angola Embassy, KARLS guesthouse offers accommodation with a garden and free WiFi throughout the property as well as free private... To be honest, this property really proffered real value for money, to top it all it's in a really nice secure neighborhood with the best staffs, who really do their jobs right. For little cash you get the best hospitality you can imagine and more. I strongly recommend. 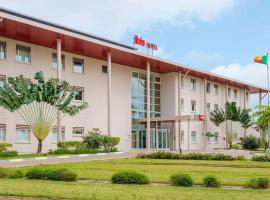 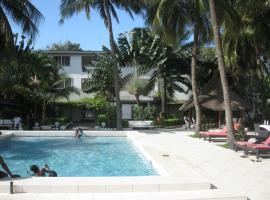 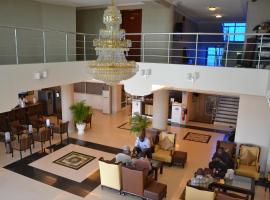 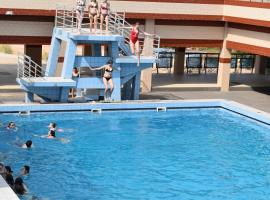 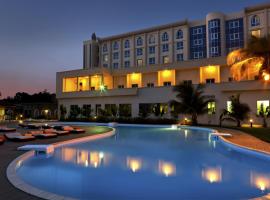 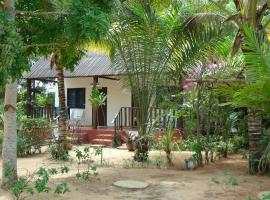 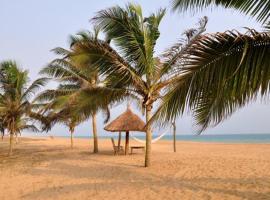 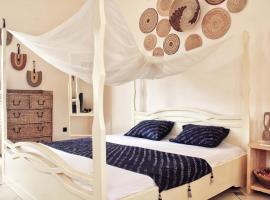