Enter your dates and choose from 1,326 hotels and other places to stay!

Explore and find hotels in Bolivia

Bolivia has a cultural, historical and spiritual depth that’s hard to find elsewhere. It is obvious in the towns, cities and tiny villages you might visit, whether in the urban capital of Santa Cruz, the freezing cold highlands or the hot and humid rainforests. Some travellers begin their adventure by crossing Lake Titicaca – South America’s largest lake, shared with Peru – and stay on one of its hilly islands. Isla del Sol is considered to be the birthplace of Andean civilisation, with its Sacred Rock and labyrinth-like Inca ruins. At its mountainous heart, La Paz has a chaotic, if a little vexing crossroads, but the city’s location, beneath the colossal mass of 5,000-metre-high Illimani Mountain, is breathtaking. And that’s just the tip of the iceberg. Whether it’s island-hopping on Lake Titicaca, discovering the world’s largest salt desert, descending into Potosí’s silver mines, following in the footsteps of the Incas in the Amazon basin or rattling down the ‘World’s Most Dangerous Road’, there’s an off-road adventure waiting around every corner in Bolivia. Accommodation options in all top Bolivian destinations vary from hotels to B&Bs and private rentals. 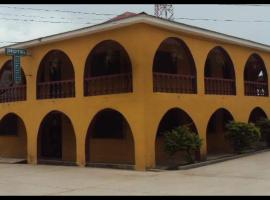 Situated in Rurrenabaque, Hotel Rurrenabaque has a shared lounge, a garden and a terrace. Loved everything about this hotel. Quiet, convenient location, comfortable, wonderful breakfast. But most of all was the lady who ran it. She couldn't do enough for me. Breakfast was made to order and sumptuous. Great place to sit in a hammock and contemplate. 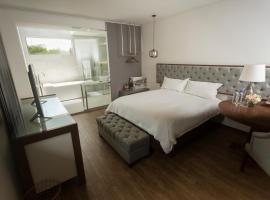 Offering an outdoor pool, Cosmopolitano Hotel Boutique is located in the historical centre of Santa Cruz de la Sierra. Guests can enjoy the on-site bar. The design of the hotel, the staff and the wonderful breakfast that they have! AC was the best!!! 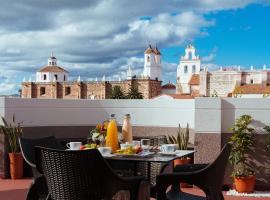 Set within 1.9 km of Surapata Park, Hotel San Felipe in Sucre provides a garden, as well as free WiFi. Built in 2017, the property is within 2 km of Bolivar Park. This Hostal is a little gem. The whole staff is the most genuinely kind. The lady at the reception is the sweetest with the most warm and beautiful smile ever. 6* to them. Location couldn't be better. In a quiet street and only a few minutes to all main cultural sites. As well, ATMs, a big supermarket (with movie theater) and the best restaurants are in the surrounding. The room is very modern and design. The bed is confortable. Hot shower with good pressure. Very good WiFi. The breakfast is great, taken on the roof top terrasse with view over Sucre 👍 I will surely stay there again if I go back to Sucre. Super HIGHLY recommend!!! 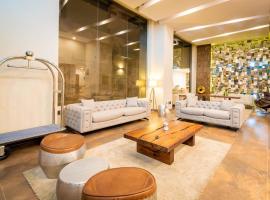 Set in La Paz, 1.6 km from Irpavi Teleferico Station, Hotel Mitru Sur offers accommodation with a restaurant, free private parking, a fitness centre and a bar. The room was very nice, and the service was amazing. The staff walk extra miles to achieve whatever you ask for. Literally, whatever you ask. 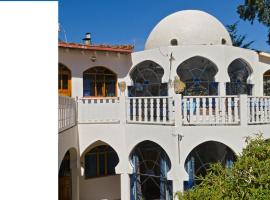 Located in Copacabana, 300 metres from The Calvary, Hotel La Cupula provides accommodation with a restaurant, free private parking and a garden. Amazing architecture and lovely stuff

Set in Uyuni's city centre, Casa de Sal - Salt Hotel offers accommodation with free WiFi and free private parking on site. Guests can enjoy the on-site restaurant and room service is available. I loved the friendly staff and their recommendations. They have a lovely play room to pass your time in a rather ugly city 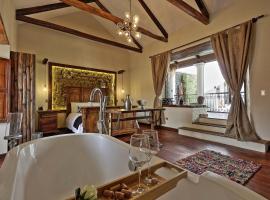 Situated in Sucre, On-Boutique features a garden. Among the facilities of this property are a restaurant, a 24-hour front desk and a shared lounge, along with free WiFi. Lovely room with great shower in a beautiful hotel!

Marriott Santa Cruz de la Sierra Hotel has a restaurant, outdoor swimming pool, a fitness centre and bar in Santa Cruz de la Sierra. Staff was extremely welcoming and helpful. We had a little mishap with our ride from the airport but the staff immediately rectified the issue. Comped the ride, greeted us with smiles apologies and a refreshing drink. When we got to our room there was a series of goodies with a note apologizing for the problem. In my opinion this was world class treatment! 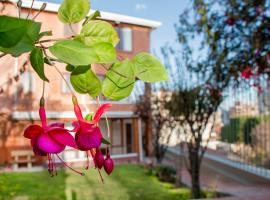 Set in La Paz, 1.1 km from Libertador Teleferico Station, Qhini Hotel Boutique offers accommodation with a shared lounge, free private parking, a garden and a terrace. Everything is wonderful bat this hotel. You instantly feel like home and the family who owns it is welcoming you with the Warmest smile and a delightful fresh juice. The room is very clean and very comfortable. The breakfast is an experience by itself. And they will help you with any question and help you may have for excursions and how to discover the city and where to eat. One of my most favourite staying. 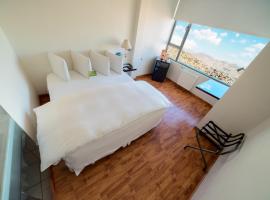 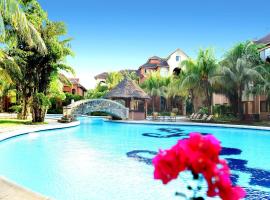 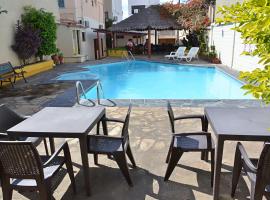 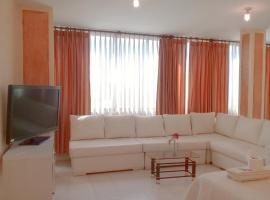 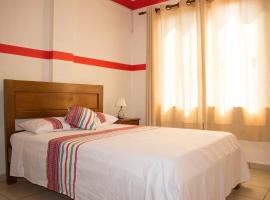 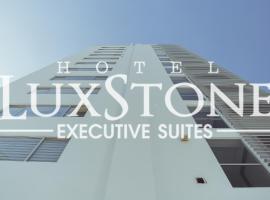 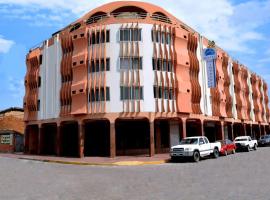