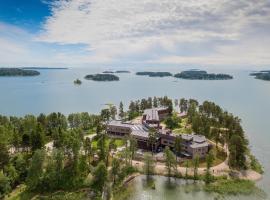 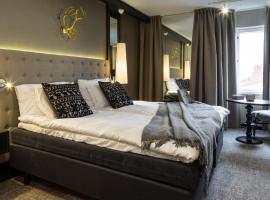 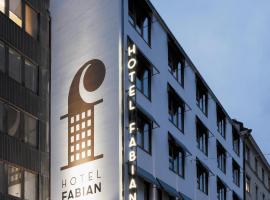 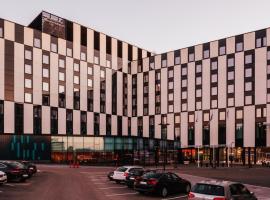 Localizado a cerca de 10 minutos do Aeroporto de Helsínquia, por comboio ou autocarro, este Clarion Hotel dispõe de uma sauna, de um centro de fitness e de um salão relaxante. Clean, comfortable and safe! It had a nightlight on for safety in the bathroom, wonderful idea! Next to Aviapolis Trainstation, one stop from airport, the same train will take you in to Helsinki. We had an early flight and took the first morning train, before 5 am, to the airport. If I was alone I would have taken a taxi, they are right outside the hotel. The trainstation is deep under ground and nobody around early in the morning, except for two guys on bicycles asking us for money, but they were not aggressive. 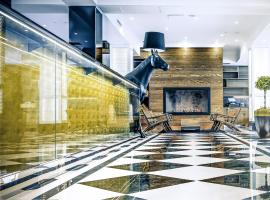 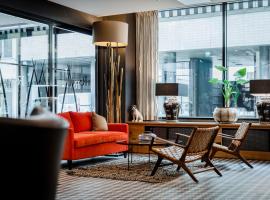 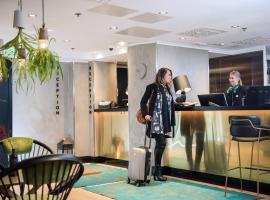 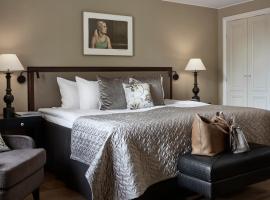 Com vista do Porto de Helsínquia, este hotel elegante está ao virar da esquina das ruas comerciais de Esplanadi. The rooms were really nicely appointed and the Byredo cosmetics were a nice touch. Location was absolutely great, closecto the harbour and with lots of good eating places nearby. The hotel bar was well stocked, especially on whiskeys and rums, and the 1944 Mai Tai was absolutely amazing. 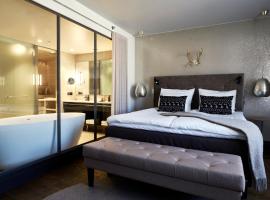 O Lapland Hotels Bulevardi, em Helsínquia, tem um bar e refeições no local. Perfect hotel. It is not first time I am travelining to Helsinki but it was the first time when I felt this spirit and I was able to see other side of Finland (the one I liked so much). All details, decorations, furniture was perfet. And the biggest surprise was the music - which you were able to listen in rooms - it was amazing. So I will come here for sure. And I really reccomend this hotel at least once - feel the spirit of lapland. 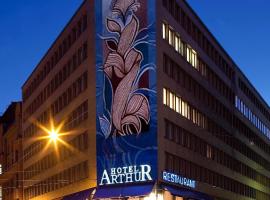 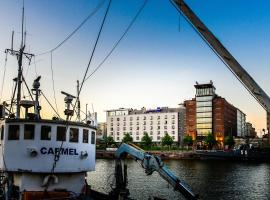 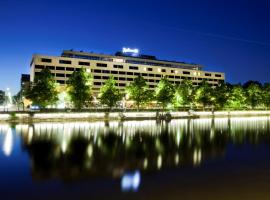 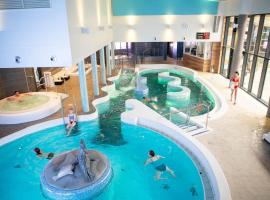 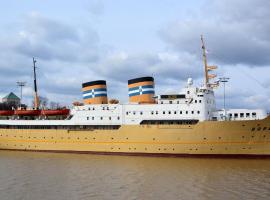 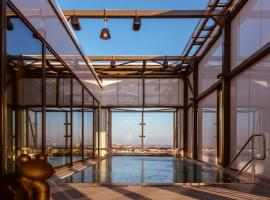