Enter your dates and choose from 53 hotels and other places to stay!

Explore and find hotels in Gibraltar

A tiny nation with a big profile, you’ll soon see how classically British this rocky peninsular of Gibraltar is, despite the warm Mediterranean climate. Traditional red phone boxes, Union Jack flags and British supermarkets dot the streets of its one settlement, where English is the native tongue. No matter where you go here, the Rock of Gibraltar looms large. Take the cable car right to the top of this giant limestone ridge to enjoy the fantastic sea views, with the jagged African coastline clearly visible on the horizon. Then narrow your focus and look for Gibraltar’s most famous residents: the Barbary Macaques, the only wild population of monkeys in Europe. These cheeky apes are used to human contact and may climb on you, so hold on to your belongings! Beneath the rock, The Great Siege Tunnels tell captivating stories of resistance from WWII and the 18th century, when French and Spanish forces tried to capture Gibraltar. Take a tour of the tunnels, which were originally dug out using only gunpowder and hand tools, to understand their historic significance. Dig deeper into Gibraltar’s history with a visit to its Moorish Castle, and deeper still with a tour of its stalagmite-filled caves, where concerts are regularly held. As far as accommodation goes, you can find a variety of mid-range hotels and private apartments available to rent around the headland. 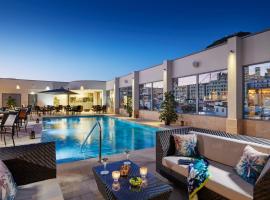 In the heart of Gibraltar town, The Eliott Hotel has 2 restaurants and a fitness centre. The stylish hotel features a rooftop pool and terrace, offering views over the Gibraltar Strait. Amy at reception was lovely . Whilst we were sorting out paperwork for our wedding they got our room ready early, telephoned us to say it was ready and gave us an upgrade. We stayed in room 903 . Fabulous room with private terrace . coffee facilities . Kettle and mini fridge and an enormous comfy bed . They gave us prosecco and chocolates which was a nice touch and greatly appreciated on our wedding day . The location was fantastic and all staff were very helpful. Breakfast was nice and a great view over gibralter . The pool was very clean with towels provided . 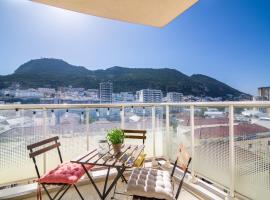 Set in Gibraltar, within 2.1 km of Sandy Bay Beach and 700 metres of Cathedral of Saint Mary the Crowned, Luxury modern apartment with exceptional views! Location was great, host was fantastic and the accommodation was superb. Host went above and beyond to help us 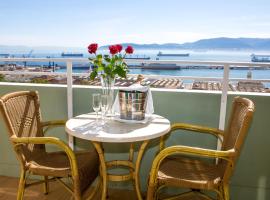 This magnificent landmark hotel is situated on the Rock of Gibraltar, and has stunning views. The people that work at the hotel were extremely helpful and kind! Jane was a helpful, happy face every time we saw her! She was truly interested in making our stay pleasant! The front check in were wonderful since our bags didn’t arrive for 3 days after we arrived!! We lived the easy access to everything!! 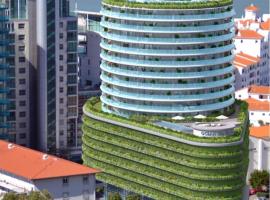 Set in Gibraltar, 1.4 km from Cathedral of the Holy Trinity and 1.6 km from Cathedral of Saint Mary the Crowned, Luxe Holiday Rentals offers an outdoor swimming pool and air conditioning. Highly recommended, Clean, perfect location for everything, and we had the most amazing view of the runway, Spain and the Rock. Fully equipped you can literally just turn up with your clothes. Along with the normal Tea & Coffee, there was added extras of Toiletries, wet wipes, cotton buds and deodorant! Katie is fantastic to deal with, was extremely helpful, and obliging when possible, and always quick to respond to any queries. We will definitely be back. 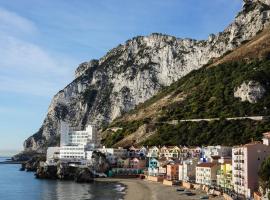 On the tranquil Eastern side of the Rock, this 4-star Gibraltar hotel boasts stunning views of the Mediterranean Sea. It has a restaurant, a grill with al fresco dining and a health and beauty club. My husband and I chose the hotel for our wedding and everything was perfect! The receptionists were so polite and made sure that everything was ok during our staying. 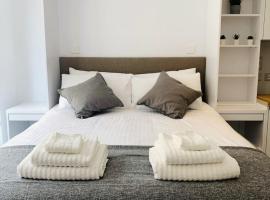 Situated in Gibraltar, 1.7 km from Sandy Bay Beach and 1.2 km from Cathedral of Saint Mary the Crowned, Top floor luxury studio features accommodation with free WiFi, air conditioning, a fitness... Great location, 3 min far from the beach, 1 min from the local shop, 10 min from town centre. Very nice view, excellent bed, very clean and cosy. The best equipped location we ever went. The host is very friendly and helpful. We recommend this accommodation. We will come back soon. 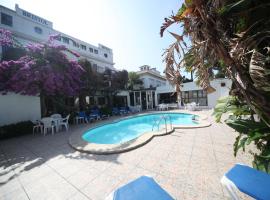 Offering a subtropical garden and a swimming pool, Bristol Hotel is situated just a 2-minute walk to the main street in Gibraltar. The Rock of Gibraltar is just 3 km away. Room, Location. Friendly staff. 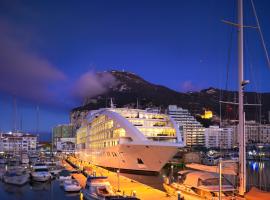 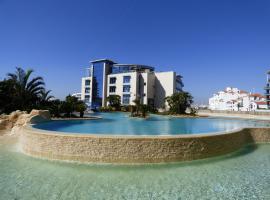 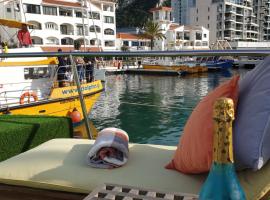 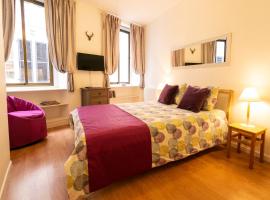 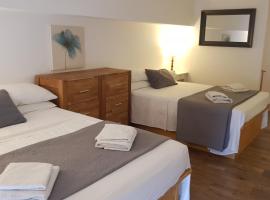 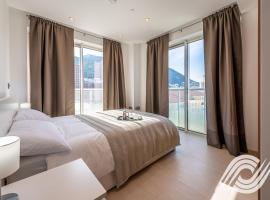