Enter your dates and choose from 8,093 hotels and other places to stay!

Explore and find Hotels in Israel

As one of the world’s most varied cultural and religious melting pots, this Middle-Eastern marvel is a magnet for travellers and pilgrims alike. Its regions are equally as diverse, with landscapes transforming between desert and mountains alongside the tranquil beauty of the Dead Sea. Although a highly contested capital, Jerusalem is an enchanting, ancient city home to holy sites for Jews, Christians and Muslims. Wander inside the age-old walls of the Old City and you’ll likely encounter flocks of pilgrims and aromas of incense alongside bustling souks (markets). Head towards the Mediterranean coastline and you’ll reach the contrastingly modern metropolis of Tel Aviv. With an enticing shoreline of fine-sand beaches, it’s also home to art galleries, museums and trendy bistros. Overlooking the Dead Sea, Masada National Park showcases Israel’s beautifully barren landscapes, housing an ancient fortress within the Judean Desert. You’ll discover a treasure trove of ruins, including King Herod’s palace. Some of the country’s best attractions are its walking trails, including the Israel National Trail (covering 940 km from north to south). Accommodation comes in all shapes and sizes, from campsites to high-end hotels. Tel Aviv features a wide range of properties, but you can also find plenty of choices along the Dead Sea and in Galilee. 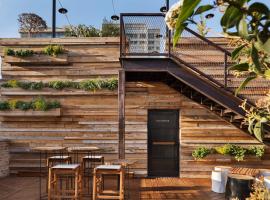 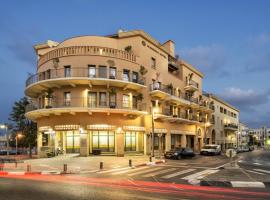 In the heart of Jaffa, a few minutes’ walk from the Old city of Jaffa and close to the vibrant and developing flea market stands the Margosa boutique hotel, Tel Aviv-Jaffa, an urban hotel with hidden... Margosa Hotel is very nice, clean and well located. Good wine, drinks and snacks are available for free all day. Surroundings, the excellent breakfast and the hospitality of staff made us feel so welcomed. 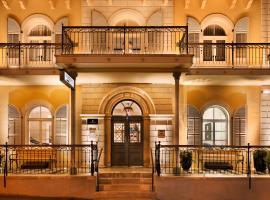 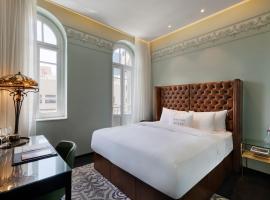 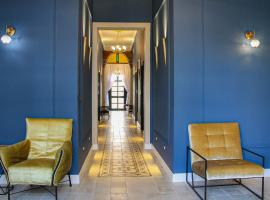 Located in Tel Aviv, 300 metres from Alma Beach, Jaffo Tel-Aviv King Gallery Boutique Hotel features rooms with city views and free WiFi. This hotel feels like home and is most convenient with many amenities. It’s beautiful, cozy, comfortable, and clean. Amazing location; walking distance to absolutely anything in Jaffa that one may desire; also a short ride or a longer walk to Tel Aviv beaches and street market. I am especially greatfull for our host, Etan, who wasn’t only outmost helpful and hospitable but went way out of his way and scope of responsibilities to help with our endless car trouble. I will definitely come back and stay here again! 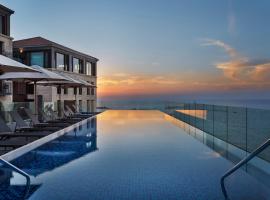 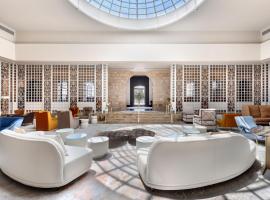 Located in Jerusalem, 2.8 km from Holyland Model of Jerusalem, Lady Stern Jerusalem Hotel provides accommodation with a bar and private parking. Very impressive property with wonderful staff and a terrific value as well. The rooms are spotless, comfortable and very well appointed. 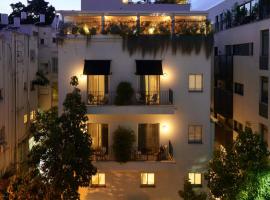 Boasting a terrace, Hotel Saul is located in Tel Aviv in the Center District Israel region, 150 metres from Meir Park. It was amazing! The best place for staying for a long or short period of time! 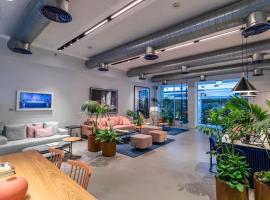 Situated a few steps from the beach, the Artist Hotel offers air-conditioned rooms with free Wi-Fi access. Located on Tel Aviv's Ben Yehuda Street, it is 200 metres from the beach. Great location, super nice staff and the breakfast was absolutely delicious! 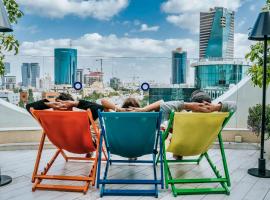 Featuring free WiFi, 65 Hotel - An Atlas Boutique Hotel is situated in Tel Aviv, 500 metres from Shenkin Street. It offers a terrace and modern rooms with satellite TV. what was there not to like?? absolutely fabulous 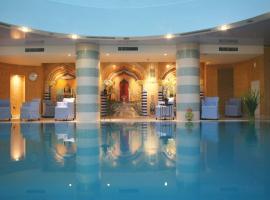 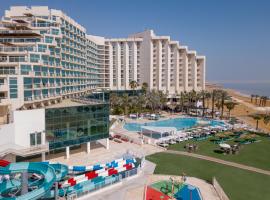 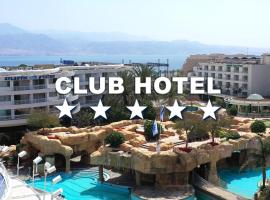 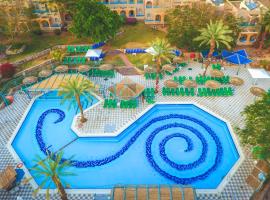 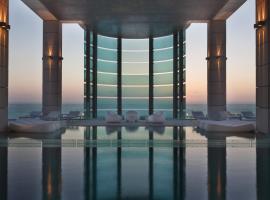 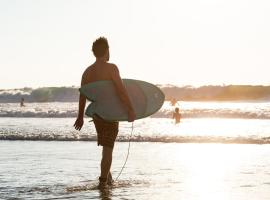 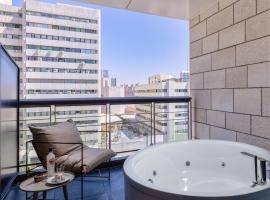 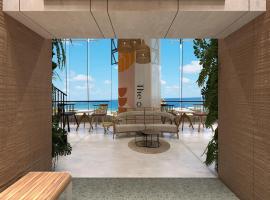 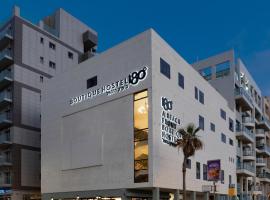 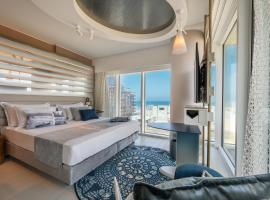