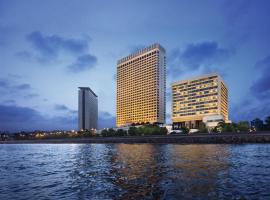 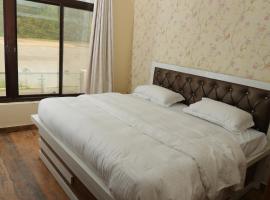 Отель Ganga Forest View с общим лаунджем, террасой и видом на озеро расположен в городе Ришикеш, в 2,7 км от гхата Тривени. В этом 3-звездочном отеле работает экскурсионное бюро и билетная касса. The location was good with exceptional view to the Ganges. We were a big group of people but the Staff did their best to make our stay comfortable. The hotel was direction at the walking path along the Ganges which allowed us to take a nice long walk along the clean and well-maintained stretch without honking. 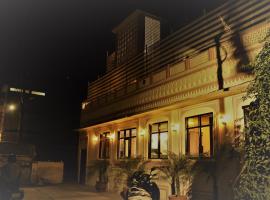 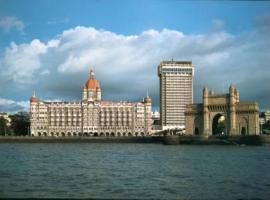 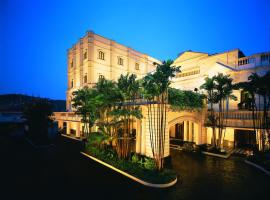 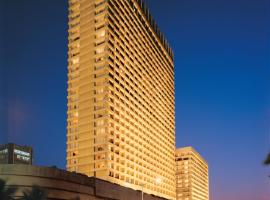 Пятизвездочный отель Trident Nariman Point расположен на бульваре Марин Драйв в городе Мумбаи. Из окон открывается живописный вид на Аравийское море. I have travelled to Mumbai many times as a teen and in my twenties. I always went on tours around Mumbai. The Trident and adjoining Oberoi hotel always caught my eye and stood out, I would get a feeling of nostalgia and think of Indian movies from the 70's and 80's. I said to myself one day I will stay there. December 2019 was that year. We were a family of 6, with four children under 11. The hotel was very busy, lots of people were checking in and out. Check-in was actually quick and smooth. Initially we wanted connecting rooms, but they connecting room was not available. The desk agent Ramaika visited our room and tried her best to get us a connecting room. We were surprised to find that we were upgraded to the Presidential Suite. The initial rooms that we had were facing the Arabian sea, with amazing views across the bay. I was a little worried when I saw the glass panel separating the bathroom and living area, however there was a button in the bathroom that brought down a privacy screen. The Presidential Suite was great. It was a two bedroom apartment with panoramic views from three sides of the building. The beds were great and comfy, the linen was clean. Again the views were breathtaking. We used the swimming pool, the sunbeds were clean and well maintained. There was a life guard on duty, complimentary mineral water was provided to guests at the pool side. There was a variety of food to choose from for breakfast, ranging from Indian to western. The idli's were divine, also I would recommend the paneer dishes. We ordered room service several times. The quality of the food was very good. As we were kids they wanted their home comforts, luckily there was a small mall behind the hotel which had a McDonalds outlet, There was also a food court which a variety of food outlets such as Subway, a pizza place, traditional thali, south Indian and desserts. There is also a cinema there if you want to catch the latest movie.

Отель The Leela Palace New Delhi расположен в дипломатическом районе Нью-Дели. В нем изысканно сочетается архитектура Лаченса и культура королевской Индии. Leela is an example of old world charm in the middle of a bustling metropolis. The staff learn your name within hours of arrival and no request is too menial. Probably the best service I’ve ever experienced! Hope to be able to return soon. 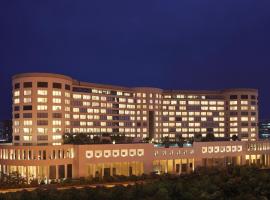 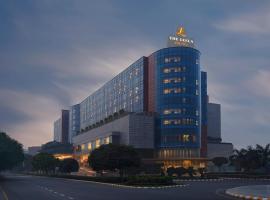 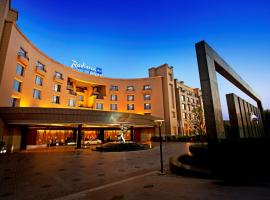 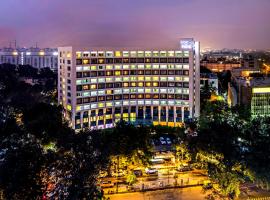 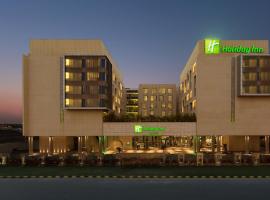 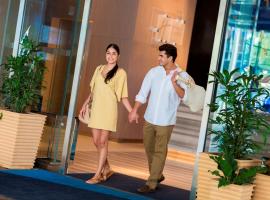 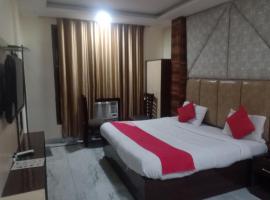 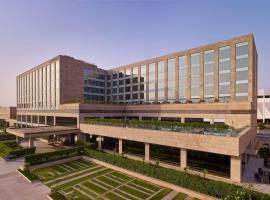