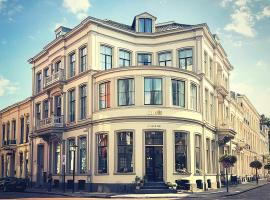 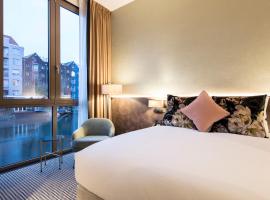 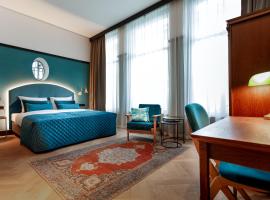 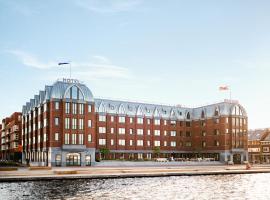 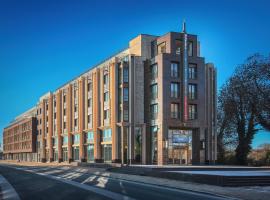 Located in the center of Roermond, 750 m from Designer Outlet Roermond, Grand Hotel Valies has a bar. This property is set a short distance from attractions such as Stedelijk Museum Roermond. 1- The location is excellent, close to everything - the river - the city center - the outlets - cafes - restaurants - shops. 2-There is air conditioning. 3-Car parking, but reservations are required because places are very limited. 4-Free WIFI And Fast. 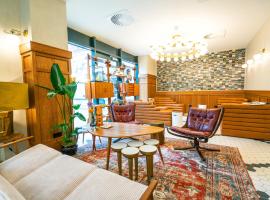 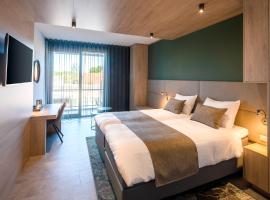 Hotel 46 is situated in Wintelre and has a fitness centre, a bar and a terrace. Clean, new, huge rooms, huge bathroom / shower. Large secure parking for no fee. Friendly Bar / Restaurant with fair prices and great service. 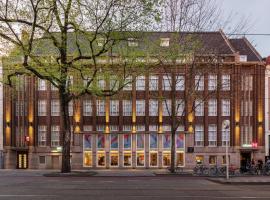 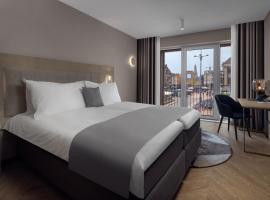 Featuring a fitness centre, bar and views of city, The Market Hotel is located in Groningen, less than 1 km from Simplon Music Venue. sauna is perfect ,staff so nice 👍 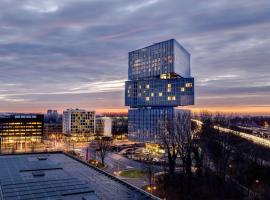 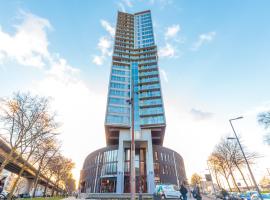 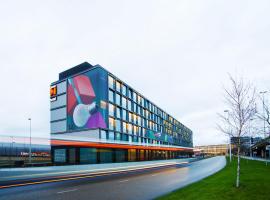 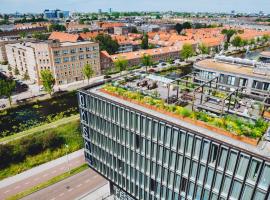 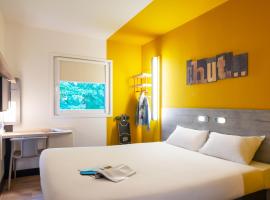 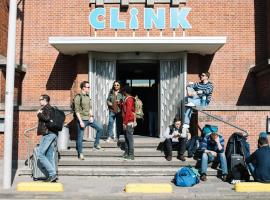 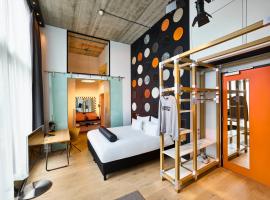 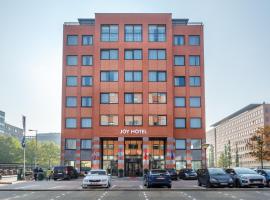 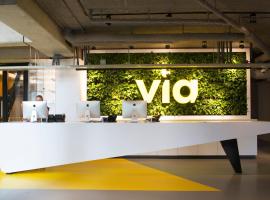 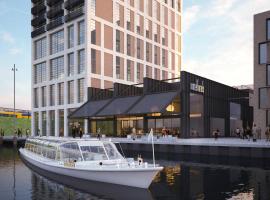