Enter your dates and choose from 557 hotels and other places to stay!

Explore and find Hotels in Paraguay

Bordering its South American neighbours of Argentina, Bolivia and Brazil, Paraguay sits at the core of the continent. Rustic nature reserves contrast with monumental man-made dams in this country of two distinct sides. Known as ‘La Perla del Sur’ (Pearl of the South) and the ‘Capital de Carnaval’, Encarnación is one of Paraguay’s biggest draws. Benefiting from an easily walkable city centre, you can take in main sights such as its scenic riverside promenade and beach. The country’s biggest Carnaval celebration takes place here in January and February, and the nearby Jesuit missions of Trinidad and Jesús can be found just under 30 km away. The northwest of Paraguay is home to the wild plains of Gran Chaco, divided into the palm savannas of the Humid Chaco and the spiky forest of the Dry Chaco. It’s a superb place to spot wildlife, such as jaguars, howler monkeys and birds of prey. Most accommodation can be found in the capital of Ascunción, with a variety of hotels, apartments and hostels. However, there’s also a number of choices available in Encarnación and the second-largest city of Ciudad del Este in the highlands of the east.

Offering bright rooms with designer furniture and a luxurious décor, Carnaval Hotel Casino is located in Encarnación. The property features free WiFi access, a fitness centre and spa facilities. We liked that it was very clean, the staff were expecting us and knew me by name! We enjoyed the heated indoor pool and breakfast was great. The masseuse was excellent. The front desk personnel were very helpful and friendly. 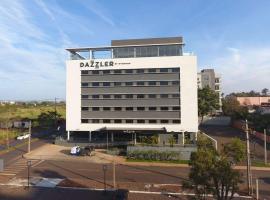 Set in Ciudad del Este, 21 km from Itaipu, Dazzler by Wyndham Ciudad del Este offers accommodation with a restaurant, free private parking, a seasonal outdoor swimming pool and a fitness centre. It’s a great location and the rest it’s not bad too. The stuff is very helpful, especially the breakfast guy, his name is Ernesto. He did more than he had to showing excellent customer skills which isn’t that common in Paraguay. All in all, I highly recommend Dazzler to stay in. 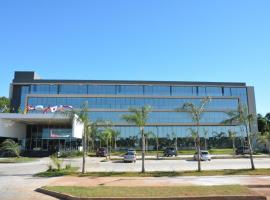 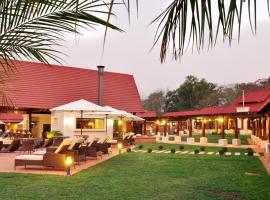 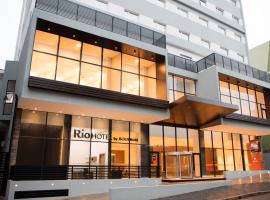 Situated in Ciudad del Este, 19 km from Itaipu, Rio Hotel by Bourbon Ciudad Del Este features accommodation with a restaurant, free private parking, a fitness centre and a bar. The breakfast was the best I have had in Paraguay so far. A very broad selection and of high quality. Staff was very professional and fast unlike most other hotels in Paraguay where staff has a much more relaxed approach to customer service. Always smiling and polite. The staff I interacted with spoke excellent English. The hotel is brand new, in a brand new building with very high quality materials. Same 4 star quality that you would expect in Europe, the USA or Asia. 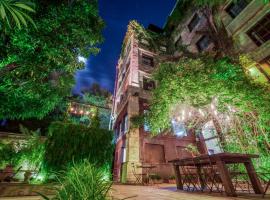 Offering a year-round outdoor pool and fitness centre, Factoria Hotel is set in Asuncion, 3.6 km from United Nations Information Centre. Guests can enjoy the on-site restaurant. Ambiance and cleanliness An absolute gem with the best decoration, rooms where sparkling and also the restaurant was amazing. We end up staying 5 nights because of our flight being cancelled, which I was happy about :-) 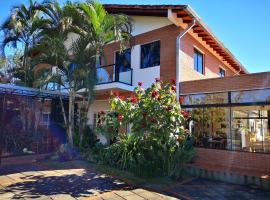 Set in a charming refurbished house surrounded by a big garden with a pool and BBQ facilities, Hotel Parque Las Orquideas offers rooms with free Wi-Fi and air conditioning in Ciudad del Este. I came for two nights and stayed four. And then ten more during the next visit as I needed a quiet place to work. Beautiful garden and relaxing atmosphere. Great staff. 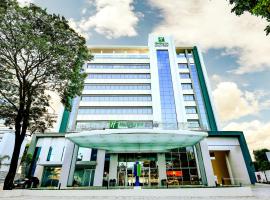 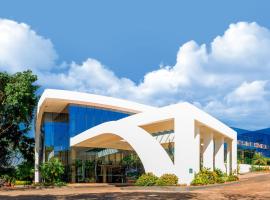 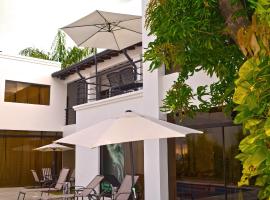 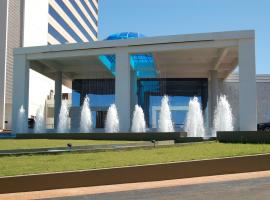 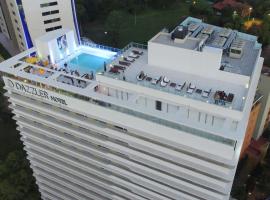 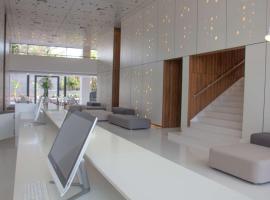 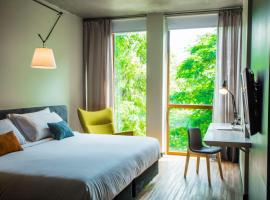 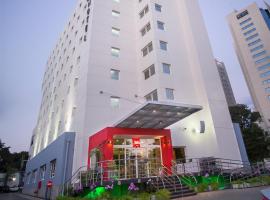 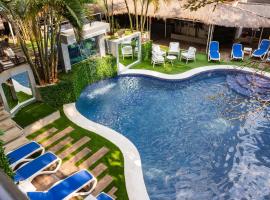