Enter your dates to pick from 12,484 hotels and other places to stay! 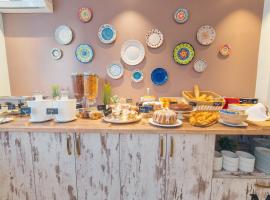 Hotel Mint is located in a quiet area of Belgrade, 1969 feet from Belgrade Fair and 1.2 mi from the historic core. It offers modern-style rooms fitted with air conditioning and free WiFi. Every time I go to Belgrade I stay in this amazing small hotel. At the heart of the city with very friendly staff, decent prices, free parking and all kind of support. Simply lovely :) 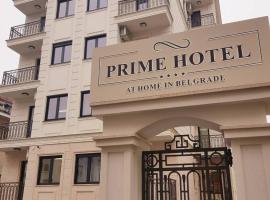 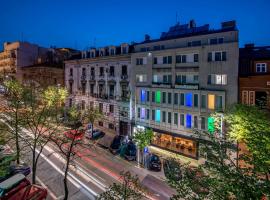 Located in the very heart of Belgrade, about 656 feet from the Republic Square and a few steps from the bohemian Skadarlija district, Hotel Belgrade Inn was built in 2016 and offers an on-site... Perfect location in the downtown area. Republic Square is a few minutes walk. The best part about this hotel is the staff, the front desk, the airport driver, everyone! They were all very amazing and went above and beyond to be helpful to guests. Facilities are clean and comfortable. Would love to stay here again! Boasting a rooftop bar and a restaurant with city views, Hilton Belgrade is set within walking distance from Slavija Square and St. Sava Temple. We have stayed in a number of hotels and this is by far our best experience.. the staff are so friendly and helpful ! Although my son broke a light in the room, they were quick in cleaning it up and ensuring there weren’t any remains. The front desk always gave us the best guidance in terms of where to go and what to do ! Would highly recommend this hotel to anyone who travels to Belgrade! 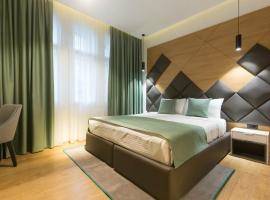 Located within an 8-minute walk from Trg Republike Belgrade, Capital Hotel is set in Belgrade, in a pedestrian zone. Guests can enjoy a meal at the on-site restaurant. Free WiFi is available. Staff (well the receptionist I interacted with) was absolutely amazing. Hotel is clean and the location is in the middle of the city with everything you might need around you. 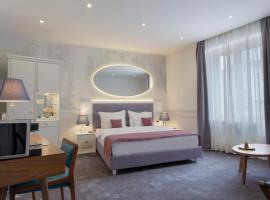 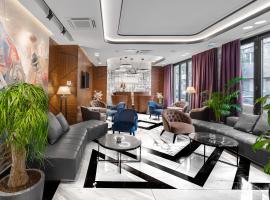 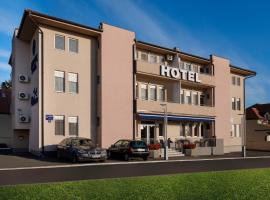 Airport Hotel is located in Belgrade, just a 3-minute ride from the Nikola Tesla Airport. Guests can enjoy the on-site bar and the modern-style rooms and apartments fitted with free WiFi. The girls at the front desk were extremely nice and helpful; one of them even let me use her cell phone when I needed to make a local call that I wasn't able to make with my own cell phone (the phone in the room did not allow local calls). I ordered dinner from the in-room menu and it was delivered to my room within the stated amount of time. The food was fresh and there were several local dishes available, as well as more western-style items. The room was big and comfortable, with modern furnishings. I could have used another pillow or two as I like a lot of pillows, but otherwise the bed was nice. The bathroom was large, extremely clean, and updated. The room had a mini split AC/heating unit operated by remote control. At one point, a dog barked for a while in a nearby yard and I was worried that I would have to hear the barking all night. I could also hear people talking at the front desk, which was on the other side of one of the walls of my room. However, when nighttime came, all was quiet and I was able to sleep quite well. I had a very early flight the following morning and I was able to schedule transportation (which is available 24 hours). The driver was punctual and arrived in a very large, clean van. I was the only passenger. The ride to the airport took only a few minutes. Everyone spoke English so I had no trouble communicating and obtaining everything I needed. The price of the room, food and transportation are all added together and you pay only one bill. I had visited Romania just prior and had stayed in a couple of hotels there; this hotel in Belgrade was much nicer, more modern and better priced, and the staff was much nicer than staff in Romanian hotels. The only issue I had was that I took a taxi to the hotel and didn't realize that the same address exists in downtown Belgrade. If you need to take a taxi, I would recommend you mention to the driver that this address is in Surcin, which is a suburb of Belgrade.

Set in Belgrade, Mark Hotel is a 15-minute walk from Trg Republike and St. Sava Temple. The staff are welcoming and friendly. Breakfast was fair good. Rooms are clean. Location is Excellent near in the middle of every thing. 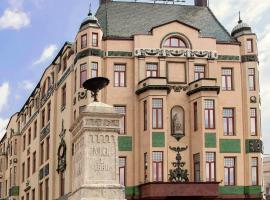 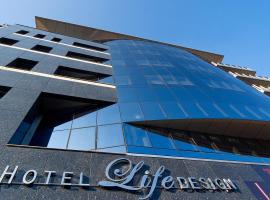 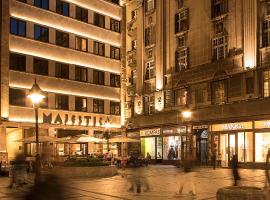 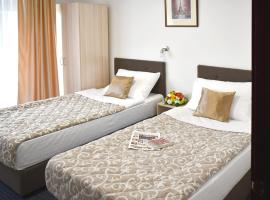 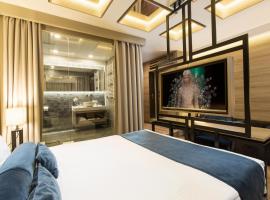 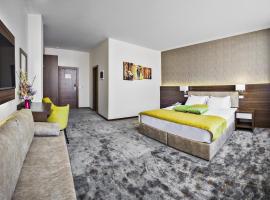