Enter your dates and choose from 11,013 hotels and other places to stay!

The best time to visit Taiwan

Plan your trip to Taiwan using our month-by-month guide to the weather, its top events, the cost of accommodation and more.

Find out when to visit Taiwan

Explore and find Hotels in Taiwan

Taiwan may be one island, but it can feel like two different worlds. Most of this floating landmass is claimed by densely mountainous terrain, home to four national parks and several forest recreations. Within one short trip you could be hiking through the marble-walled Taroko Gorge, climbing the slopes of Mount Xueshan, boating on beautiful Sun Moon Lake, or jungle-trekking in Wulai. The rest of the island forms the chaotic tangle of highways, districts and mega cities that Taiwan is perhaps best known for. But, amidst the towering skyscrapers – among which the bamboo-shaped Taipei 101 is most notable – are thousands of temples, teahouses and food stalls that form the core of Taiwan’s identity. In Taipei, the glittering capital, you can lose hours shopping in the commercial district, while Taichung, considered to be the island’s food capital, is bound to drive your tastebuds wild. Further south lie the cities of Tainan, famous for its historic Anping District, and Kaohsiung, Taiwan’s industrial harbour capital. But whichever side of the island you find yourself in, one thing invariably stays the same: a warm and welcoming culture where you’re sure to encounter numerous acts of kindness. In short, there are thousands of hotels, apartments and lodges available in Taiwan – in all but the most remote areas of parkland. As you’d expect, the bulk of it can be found in the bigger cities. 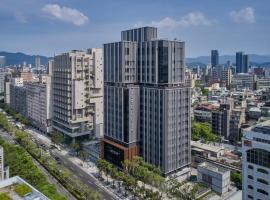 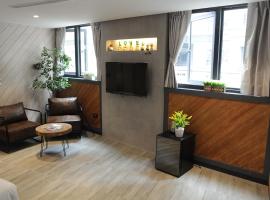 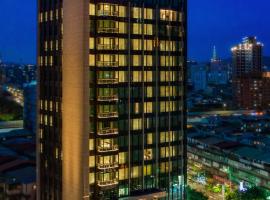 Located in Taipei, 2.3 km from Nanya Night Market, Jasper Young Hotel Banqiao provides accommodation with a restaurant, free private parking and a bar. It is a new hotel , but amaze me . The room design and the counter service is really good .

Situated in Taipei, 1.4 km from Xingtian Temple, Courtyard by Marriott Taipei Downtown features accommodation with a restaurant, free private parking, a fitness centre and a bar. I came here with my boyfriend for his birthday, and the staff was welcoming and let me check-in early for decorating with room upgraded. then also offered us a cute birthday cake for my boyfriend. Such a pleasant stay, would definitely come back.

Situated in Kaohsiung, 500 metres from Liuhe Tourist Night Market, JÒHŌ HOTEL Kaohsiung features accommodation with a fitness centre, free private parking, a shared lounge and a garden. It's so good, super clean and staff are super friendly and helpful, bed is also super comfortable, one of the best in kaoshung! 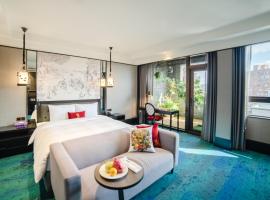 Situated in Taipei, 2.8 km from Miramar Ferris Wheel, Just Palace Hotel features accommodation with a restaurant, free private parking and a fitness centre. It’s very clean in the room and the bathroom, in which I like it most is the shampoo and the all cleaning products are from the herbal Taiwanese brand in rich smell of flowers and plants. 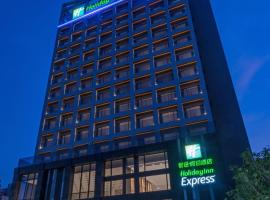 Situated in Chiayi City, within 1.6 km of Chialefu Night Market and 1.7 km of Chiayi Wenhua Night Market, Holiday Inn Express Chiayi, an IHG Hotel features accommodation with a shared lounge and free... hotel room is very clean and tidy. I have a good sleep after traveling a long day.The balcony is an additional bonus. I love balcony. 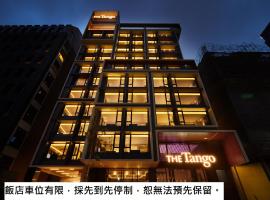 Situated in Taipei, less than 1 km from Shilin Night Market, The Tango Hotel Taipei Jiantan features accommodation with a fitness centre, free private parking and a shared lounge. Aside from the hotel being new, the room was very clean and there were a lot of surprises! We had an amazing view of the mountain and the historic Grand Hotel Taipei. We also didn’t know there would be a rooftop jacuzzi in our room and free bottles of Evian daily! 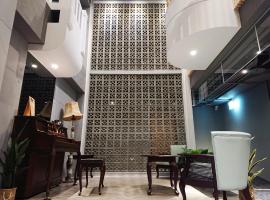 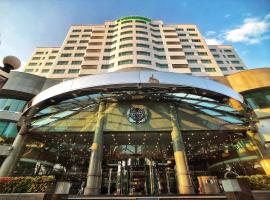 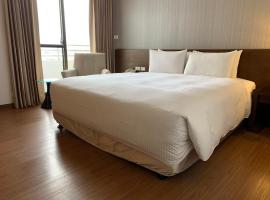 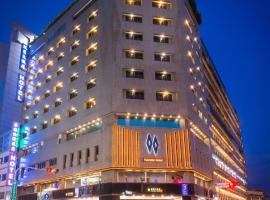 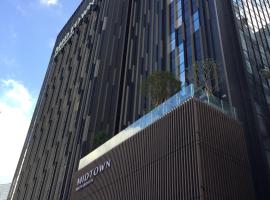 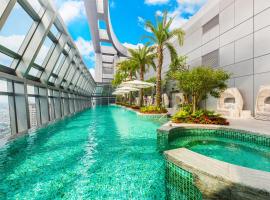 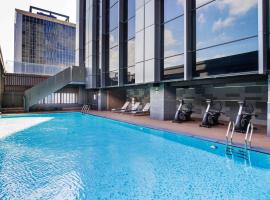 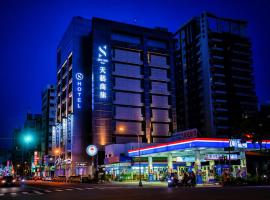