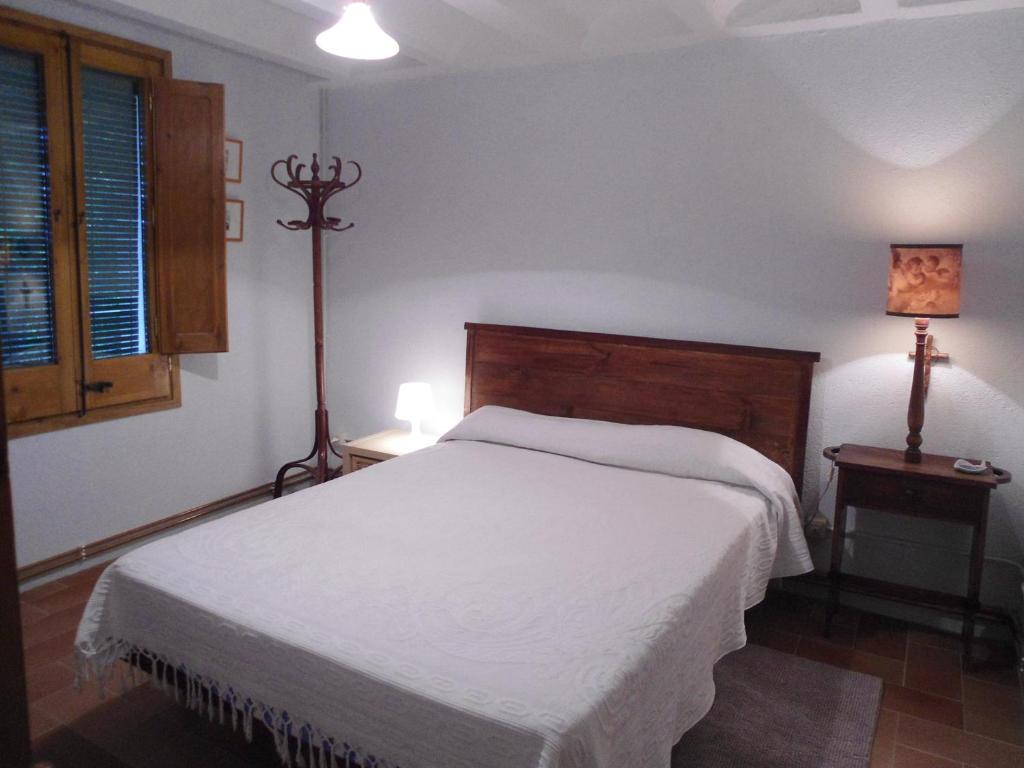 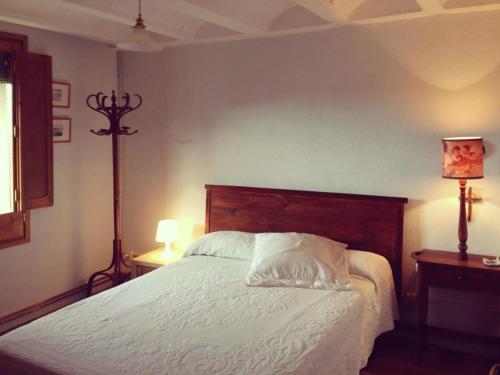 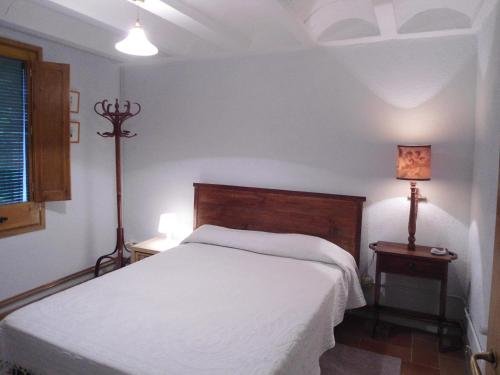 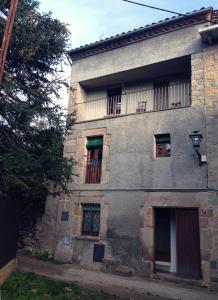 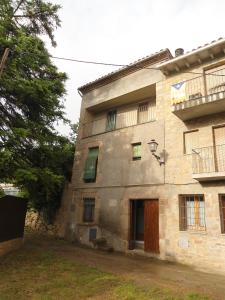 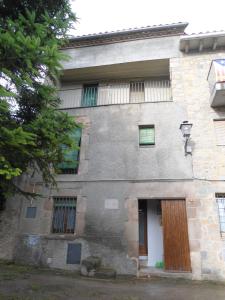 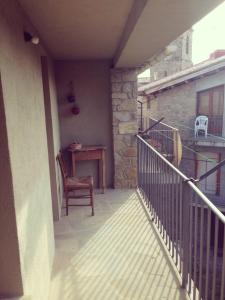 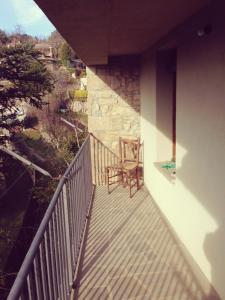 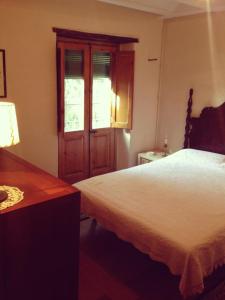 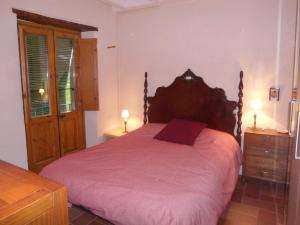 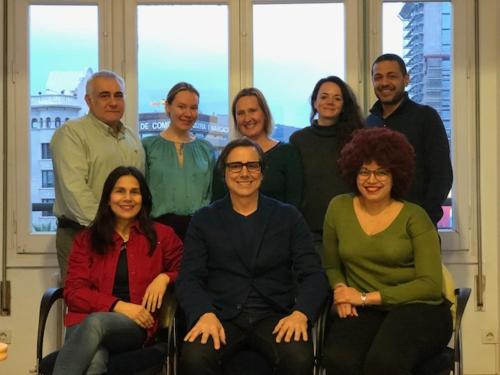 GHAT APARTMENTS is one of the main short-term accommodation agencies in Barcelona, with close to one hundred flats targeting tourists in almost every neighborhood of Barcelona and Sitges.

Cal Son is a house located within the urban area of the village of Alpens, right in front of a small square, only fifty meters away from the church in Plaza Mayor. The house was built in 1771, according to the typical village house typology. On its north side, it borders with the old nun’s orchard, currently turned into a private garden. This residence was bought by the current owner’s grandmother in 1961 and it has remained till today as the place where the family enjoys the place, the village and its people. The building is facing west, and consists of ground floor, first floor, second floor and an attic below a gabled roof. The main facade faces the street, the rear facade opens to the old courtyard of Ca les Monges, and its northern part communicates with the outside only through a small window in the attic. In 1997, the house was completely renovated and refurbished, and in 2010 we installed the heating and an elevator connecting the ground floor with the first floor.

The region of Lluçanès is a high plateau, slightly leaning towards the Llobregat area that falls abruptly over the Vic plain. This turns it into a land of transition between the fields of wheat and grass, and the land of bread and wine. Landscape, art and first class gastronomy meet on this high plateau. Now, if we allow our eyes for a second in the distance, we come across a land that invites us to wander its roads, villages, farmhouses and castles, and its stories of shepherds, witches, bandits and soldiers. Lluçanès is full of historic farms, such as El Vilar, and mills, barns and tile factories that turn their houses into small, self-sufficient, worlds of living villages that still keep the air from centuries ago, such as Alpens, Sant Feliu Sasserra or Sant Boi. The heritage of Lluçanès includes altarpieces, ceramics, enamels, forging works, lintels, stone benches and so many other intangibles, such as their legends, songs and folklore.