After booking, all of the property’s details, including telephone and address, are provided in your booking confirmation and your account. 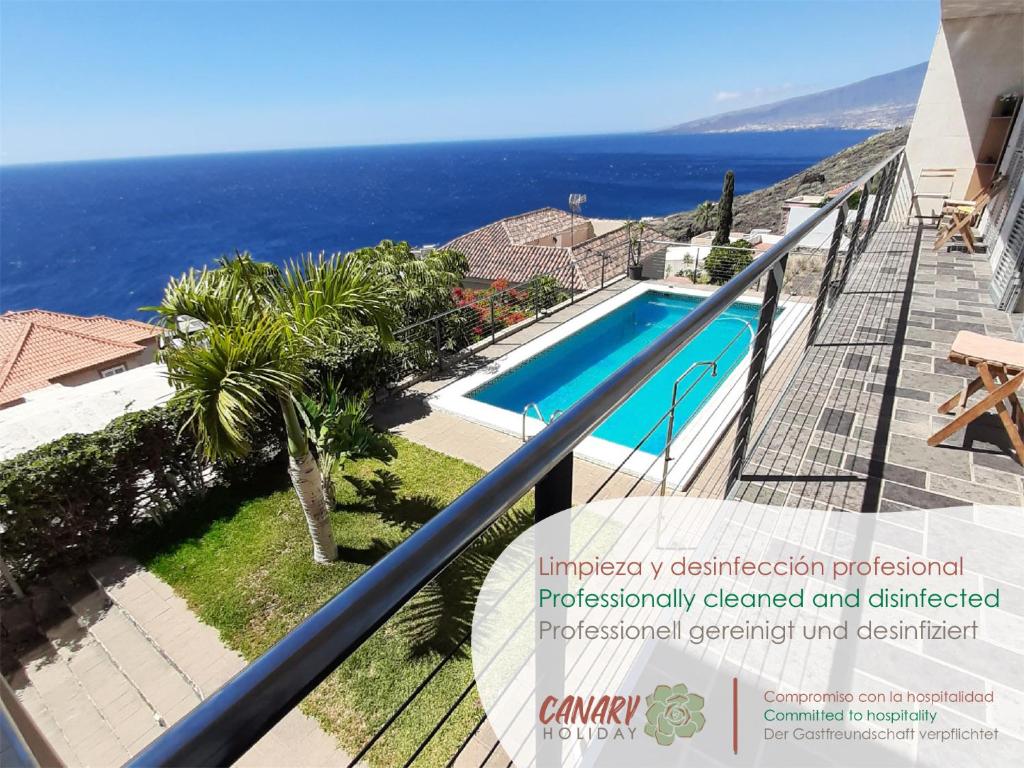 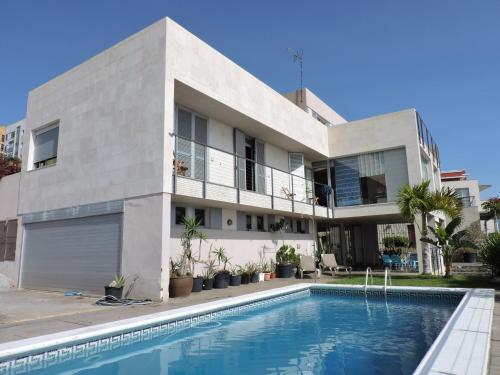 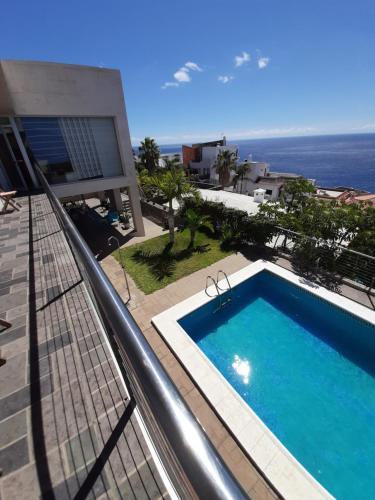 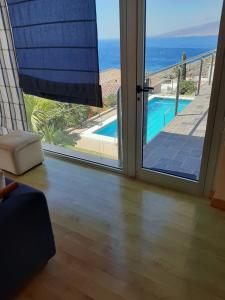 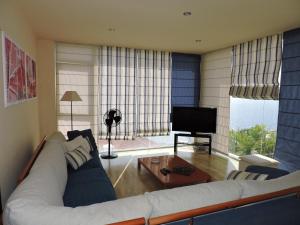 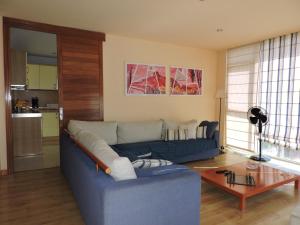 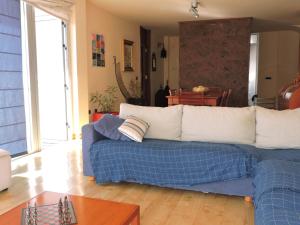 The apartment features 4 bedrooms, 5 bathrooms, a flat-screen TV, a dining area, a fully equipped kitchen, and a balcony with pool views.

A sun terrace is available for guests at the apartment to use.

We speak your language!

No credit card needed to book. We'll send you an email confirming your reservation.

Lock in a great price for your upcoming stay

Get instant confirmation with FREE cancellation at most properties on our site!

Starting April 6, 2020, your chosen cancellation policy will apply, regardless of the coronavirus. We recommend booking an option with free cancellation in case your travel plans change. 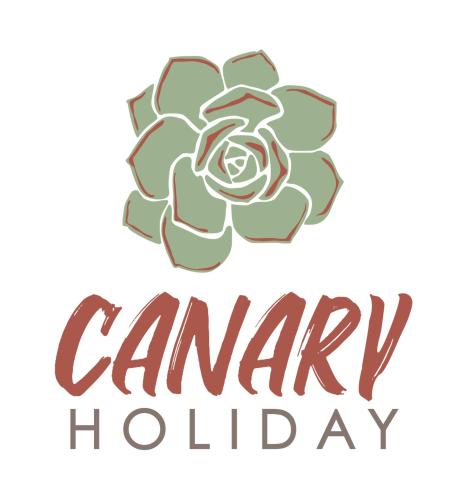 We give our best to make you feel at home and enjoy the pleasures we have on the island of Tenerife (Canary Islands). Canary Holiday selects accommodations to offer its clients the guarantee that you will enjoy your holidays. We love the friendliness, cleanliness and that you feel comfortable. We enjoy recommending you the "jewels" of the island. Our motto is "committed to hospitality".

Casa Tamara is a three-storey villa on a plot of 600 m2 (built area 380 m2) with excellent sea views. The owners have pampered all the details to make you feel at home. On the upper floor is the master bedroom with bathroom and two solarium terraces. On the central floor there are three bedrooms with two double bathrooms, kitchen, living room, dining room, pantry, study room and the front balcony overlooking the pool and the sea. The ground floor is for leisure, with a second kitchen, bathroom, outdoor barbecue, swimming pool, garden and sofa with two beds. It has private parking within the facilities. Cuddly parties are permitted (no bachelor farewells or similar parties are permitted).

The district of Acorán is one of the most privileged in the municipality of Santa Cruz de Tenerife; it is a very quiet area surrounded by luxury houses and high quality urbanizations. Being on the southern slope of the island you will find a spring climate all year round. Due to its proximity to the coast and the motorway, you will enjoy an idyllic setting and the perfect accessibility to get to know the whole island during your stay. It is very close to one of the main commercial parks of the island, so you will have at hand everything you need: restaurants, pharmacies, supermarkets, etc.

Retry
Are you missing any information about this area? /
Brilliant!

Free! Free private parking is possible on site (reservation is not needed).

Freedom to eat when you want

Space for everyone to be together

Fun for everyone under one roof

Sit back and relax

What topic(s) do you want to know more about?

Thanks for your help!

Your opinion helps us figure out what kinds of info we should ask properties for.

Whoops! It looks like something went wrong submitting this. Try again?

You need to let the property know what time you'll be arriving in advance.

Cancellation and prepayment policies vary according to apartment type. Please enter the dates of your stay and check what conditions apply to your preferred room.

Children of all ages are welcome.

To see correct prices and occupancy info, add the number and ages of children in your group to your search.

Additional fees are not calculated automatically in the total cost and will have to be paid for separately during your stay.

All cribs and extra beds are subject to availability.

The minimum age for check-in is 18

This property only accepts cash payments.

Smoking is not allowed.

Pets are not allowed.

Please inform Casa Tamara, en Acorán - Santa Cruz de Tenerife of your expected arrival time in advance. You can use the Special Requests box when booking, or contact the property directly using the contact details in your confirmation.

Payment before arrival by bank transfer is required. The property will contact you after you book to provide instructions.

No review score yet...

We need at least 3 reviews before we can calculate a review score. If you book and review your stay, you can help Casa Tamara, en Acorán - Santa Cruz de Tenerife meet this goal.

There was a problem loading the reviews.
Try again

We Price Match
We Price Match
Low rates • No booking fees • Find something cheaper? We'll refund the difference!
How to get to Casa Tamara, en Acorán - Santa Cruz de Tenerife from Tenerife Norte Airport
Like this one but not totally sure yet? Show similar properties

Looking for more info? Send a question to the property to find out more.