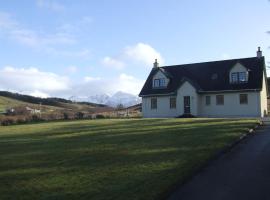 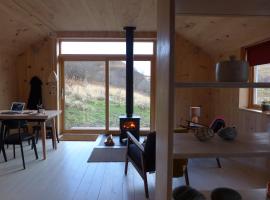 Boasting mountain views, The Tin Church is a recently restored old mission church built of corrugated iron. The church sits in a quiet valley close to the Cuillin hills and the sea.

Situated in Carbost, 34 km from Portree, Chelister features a garden and free WiFi. The Chelister offers a flat-screen TV and a private bathroom with a hairdryer, free toiletries and shower. 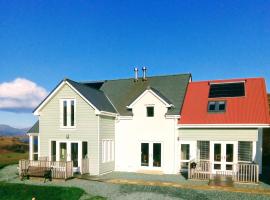 Skye Eco Pod is situated in Port nan Long, 1 km from Fiskavaig Bay Beach, in an area where cycling can be enjoyed. This holiday home features 1 bedroom, a satellite TV, and a kitchen with a... 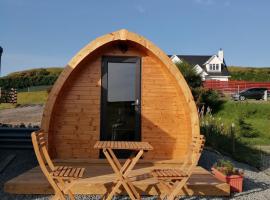 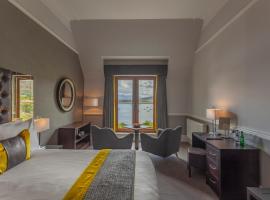 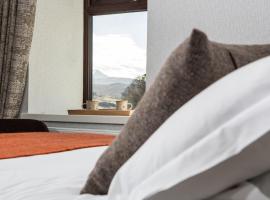 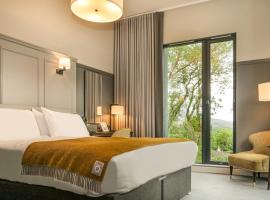 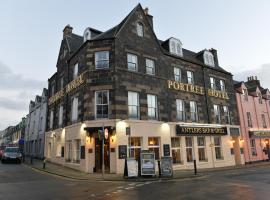 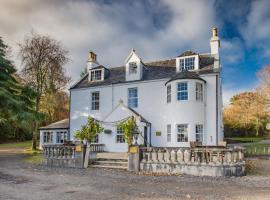 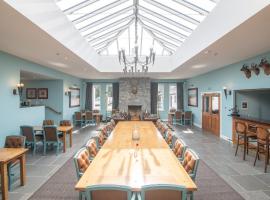 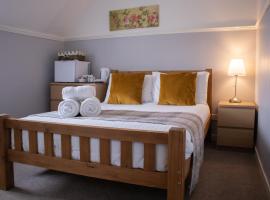 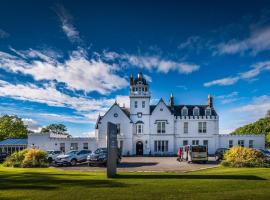 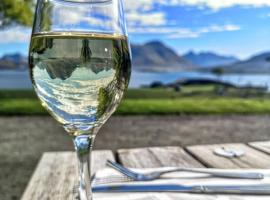 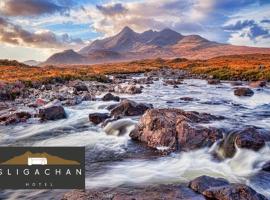 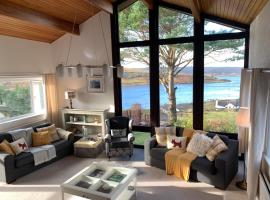 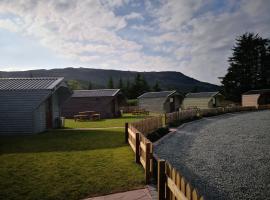 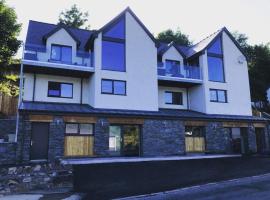 In 15 acres of private grounds, this hotel boasts spectacular views over Portree Bay to the Cuillin Mountain range. It has an award-winning restaurant and a range of whiskies on offer. Fantastic location with wonderful view of Portree bay.

Marmalade is grade “B” listed building, dating back to 1817. Boat and distillery trips depart from Portree and the rocky hill The Old Man of Storr is 7 miles away. Free Wi-Fi is available throughout. Everything! Very specious, very clean, good size of the room, great restaurant with great quality of...

Skeabost Hotel stands within large private grounds at the edge of Loch Snizort. The hotel is an ideal base for exploring the surrounding Scottish highlands and visiting the many local attractions. the staff were super nice and helpful, I arrived late and they stayed till I arrived there and they... 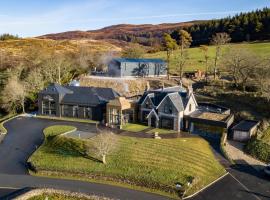 Isle of Raasay Distillery in Raasay provides adults-only accommodation with a bar and a shared lounge. This 4-star hotel offers luggage storage space. The best hotel throughout our UK trip. 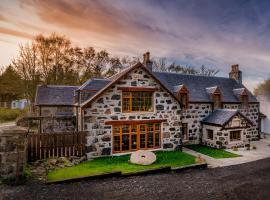 Located in Edinbane, Edinbane Lodge features a garden. Among the facilities of this property are a restaurant, room service and luggage storage space, along with free WiFi throughout the property. Breakfast was fair , would have liked fruit or fruit juice to start 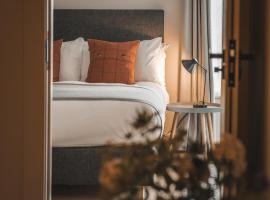 Hame on Skye, 4.5 km from Dunvegan on the Isle of Skye offers lake views of the surrounding Roag Peninsula. Both free WiFi and private parking are available at this property. This is for me one of the best boutique hotel i have been, for the following reasons: People: very...