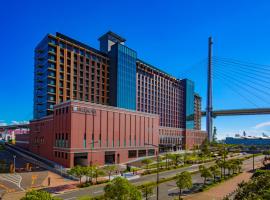 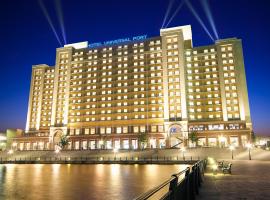 Hotel Universal Port is a 4-minute walk from Universal Studios Japan and a 20-minute drive from Osaka Station. It offers 1 restaurants, a massage service and rooms with free WiFi. 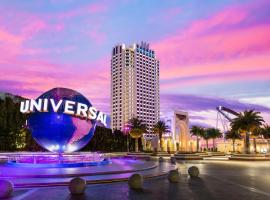 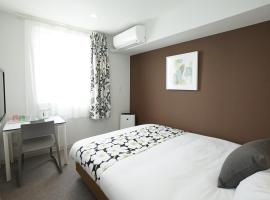 La'gent Hotel Osaka Bay is located in the Osaka Bay district in Osaka and is 3.7 mi from Namba CITY shopping mall. 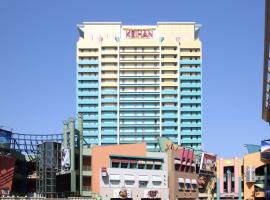 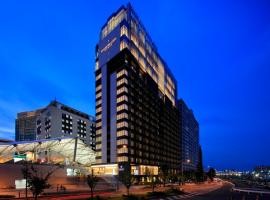 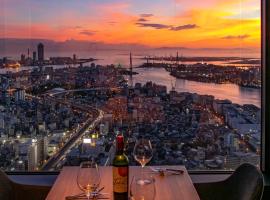 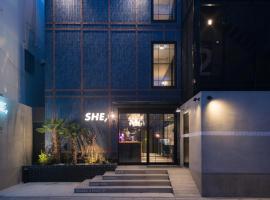 Set a 25-minute walk and train ride from Universal Studios Japan (R), Hotel She Osaka features a cafe bar with WiFi throughout the property. The staff was amazing and really helpful!

Art Hotel Osaka Bay Tower is directly accessible from Bentencho Station. Free WiFi is available throughout the property. Osaka Station is an 8-minute train ride away from the hotel. Very clean, spacious room and well located

The Singulari Hotel & Skyspa at UNIVERSAL STUDIOS JAPAN TM is an official affiliate of Universal Studios Japan (R). The bed is really soft, I like it very much!! Thank you! 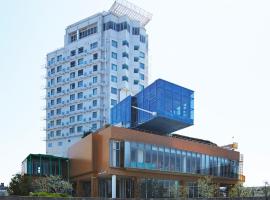 Hotel Seagull Tenpozan Osaka offers rooms with sea views, a restaurant and on-site parking. the view, the size of the room, the cleanliness, and other facilities 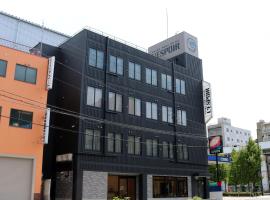 Open from September 2018, located just a minute's walk from Osakako Station, Osaka Port Hotel L'espoir is located within 25-minute train ride from the Umeda, Namba area and Universal Studios Japan. The staff were very kind and friendly, and the hotel was very clean. 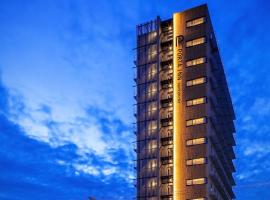 Featuring free WiFi and a shared lounge, Porta Inn is set in Osaka, 2.5 mi from Universal Studios Japan. it is conveniently near the bentencho station, mcdonald's and seven eleven. 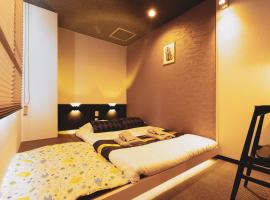 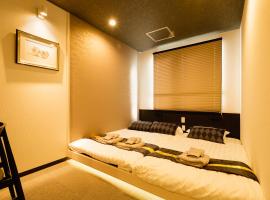 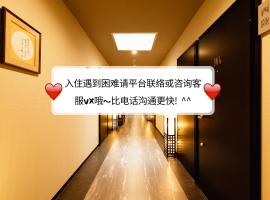 Located within a 3-minute walk of Tempozan Ferris Wheel and 1.9 miles of Isoji Central Park, 【悠悠大阪港浮世酒店】海游馆旁新开业，和风榻榻米，地铁站70米，机场直达【三人间】 provides rooms with air conditioning and a private bathroom in... 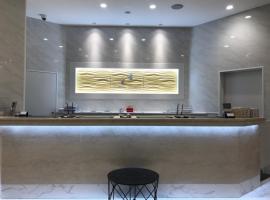 Located in Osaka, a 9-minute walk from Tempozan Ferris Wheel, BANDE HOTEL TENPOZAN has accommodations with a restaurant, private parking and a garden.

Harry Potter "apparates" his way into reality at Universal’s own Wizarding World – complete with a replica Hogsmeade Village and Hogwarts Express. If action’s more your thing, scale skyscrapers with Spiderman as your guide, wade your way through WaterWorld, or face the wrath of the Terminator.