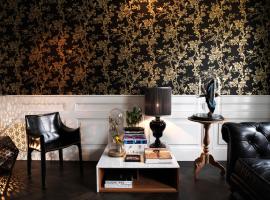 Located in the center of Amsterdam, a 10-minute walk from Heineken Experience and 0.6 miles from Royal Theater Carré, City B&B Villa Nicola has accommodations with free WiFi, air conditioning and... 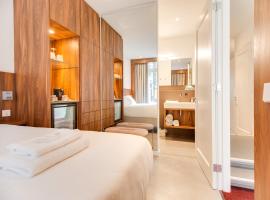 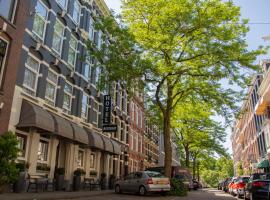 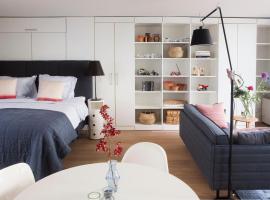 BB Museumquarter is located in Amsterdam, a 6-minute walk from Museum Square and 2625 feet from Rijksmuseum. 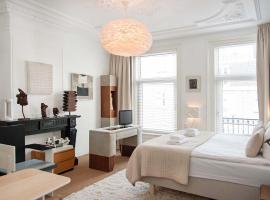 The Market Retreat is an apartment on the Albert Cuypstraat, the biggest daily market street in Amsterdam. 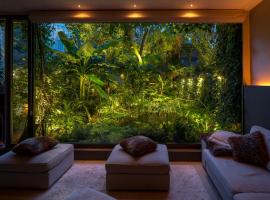 This modern loft-style apartment with free WiFi benefits from a roof terrace, fresh flowers plus free food and wines. 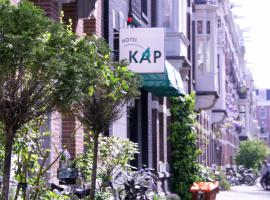 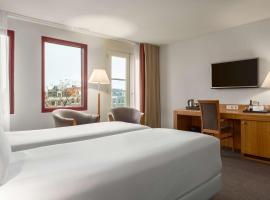 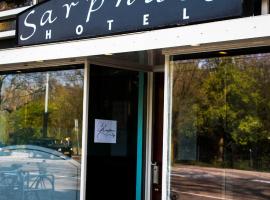 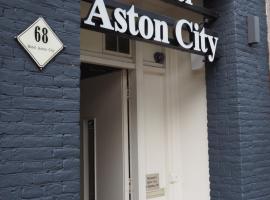 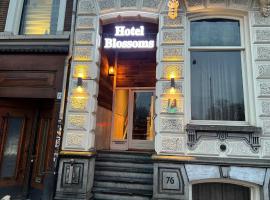 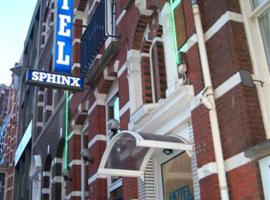 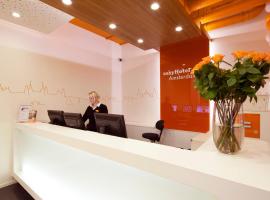 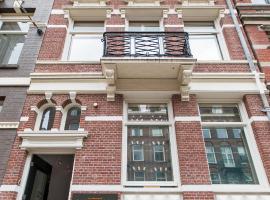 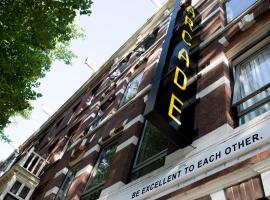 Sometimes it takes a while for love to bloom. Alexander Nevsky Cathedral is a great example. This ornate Russian Revival cathedral was built at the end of the 19th century, when Estonia was part of the Russian Empire. Considered by many to be an emblem of imperial oppression, it was scheduled for demolition in 1924. However, that never happened, and here it stands a century later as one of Tallinn’s most iconic landmarks.