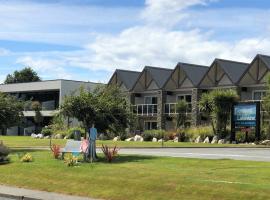 Offering lake and mountain views, Radfords on the Lake is located across the road from Lake Te Anau. Free car parking is provided outside each apartment. 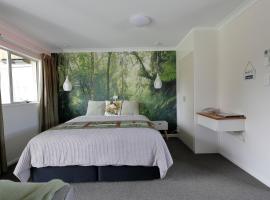 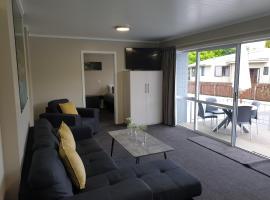 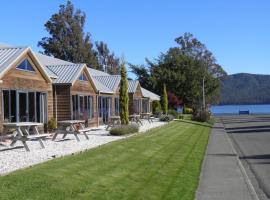 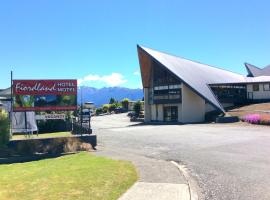 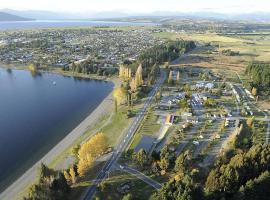 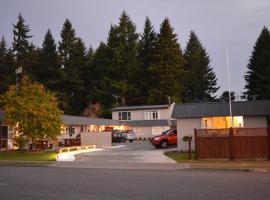 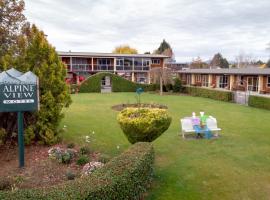 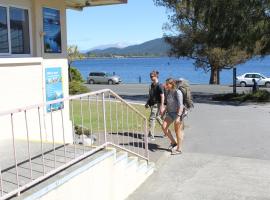 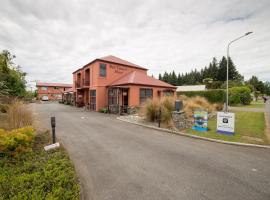 Distinction Luxmore Hotel is located in Te Anau's town center, a short stroll from Lake Te Anau. It offers a wide range of accommodations with Fiordland-themed décor. Is located right in the town centers, surrounded by many eateries and restaurants.

Set on expansive grounds, Fiordland Hotel is located in Te Anau, 1640 feet from the lake. The town center is a 10-minute walk from the property. There are lake and mountain views from most rooms. Super clean room and small dining table in the room to allow us to eat meals on the balcony. 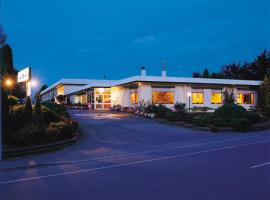 Situated next to Lake Te Anau, Kingsgate Hotel is within walking distance of the town centre. It offers excellent walking opportunities nearby and free onsite parking. Unlimited free WiFi is included.... We had a lovely room with friendly staff. Vey happy 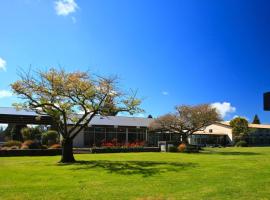