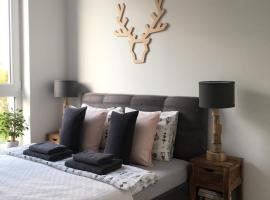 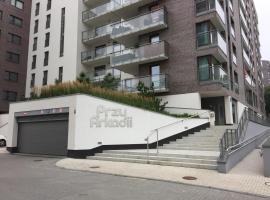 Boasting garden views, Apartamenty przy Arkadii provides accommodation with a terrace and a patio, around 1.7 km from Jewish Ghetto Memorial. 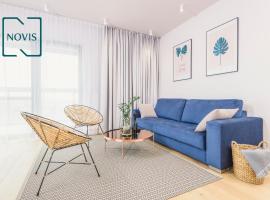 Novis Apartments Panorama View is situated in the Wola district of Warsaw, 1.5 km from Museum of the History of Polish Jews, 1.6 km from Jewish Ghetto Memorial and 2.6 km from Warsaw Uprising... 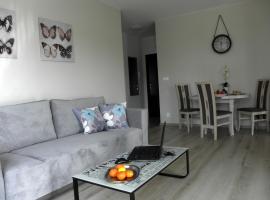 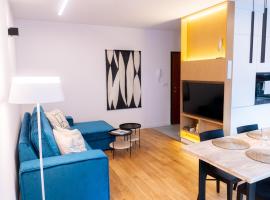 Situated in Warsaw in the Masovia region, Hello!Apartments Przy Arkadii features a patio. 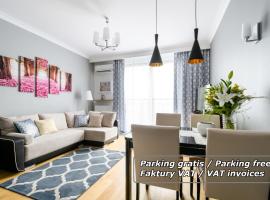 Set in the Zoliborz district in Warsaw, a 10-minute walk from Arkadia shopping centre, Sunset Joli Bord Apartment provides an equipped accommodation with an balcony and free WiFi. 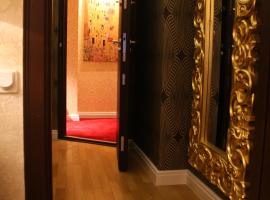 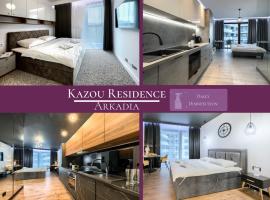 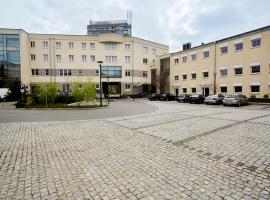 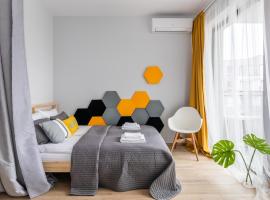 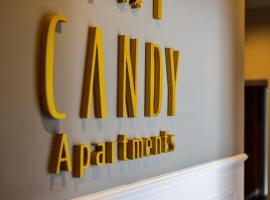 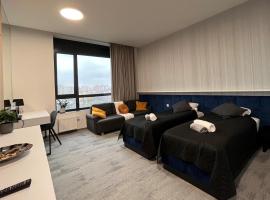 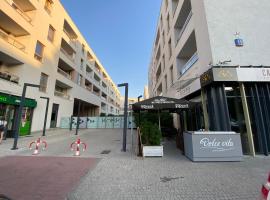 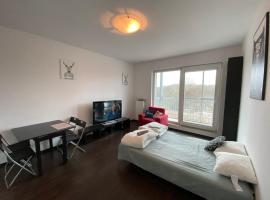 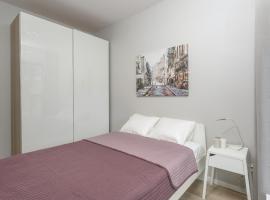 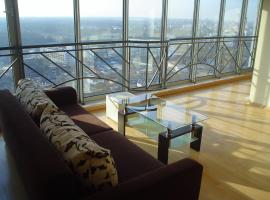 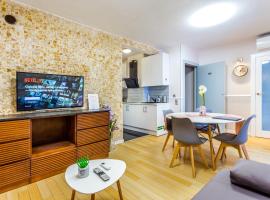 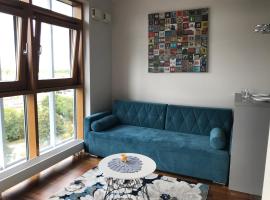 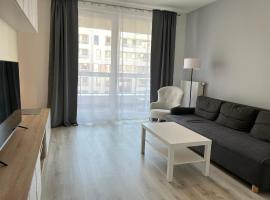