Find the perfect place to stay in London

Top things to do in London

Attractions, tours, and activities in London

Where to find art and culture in London

Find a great area to stay in London

Including tips for the best time to visit London

London's rich history and mix of cultures have made it one of the most visited cities in the world. Its distinct boroughs are like small cities, each one offering something different from the last.

London's iconic skyline is an eclectic combination of instantly recognizable landmarks, from the historic Tower of London to ultra-modern skyscrapers like The Shard and 20 Fenchurch – more commonly known as "The Walkie-Talkie." Walking through the Square Mile immerses you into the original Roman settlement, with parts of the ancient defensive wall still visible. You'll also find some of the London's coziest (and oldest) pubs there, like Ye Olde Cheshire Cheese, frequented by Charles Dickens and Mark Twain.

For art lovers, head to the West End's world-class theaters, as well as the concert halls throughout Camden, Soho, and Shoreditch. You'll also find countless galleries and museums around the city, like the free British Museum, Natural History Museum, and the National Gallery.

Among all the impressive architecture and endless landmarks, it's easy to forget how green London is. The city consists of 47% public green space including 3,000 parks. The most popular are Hyde Park, Kensington Gardens, and Green Park, but it's worth venturing out to places like Richmond to walk alongside wild deer.

London is served by several major airports, including Heathrow, Gatwick, City, Stansted, Luton, and Southend. Travel is made easy by the extensive public transport connections, as well as private shuttle services.

Points of interest in London

Stay near the top sightseeing spots in London

Inspiration and insider tips for things to do in London 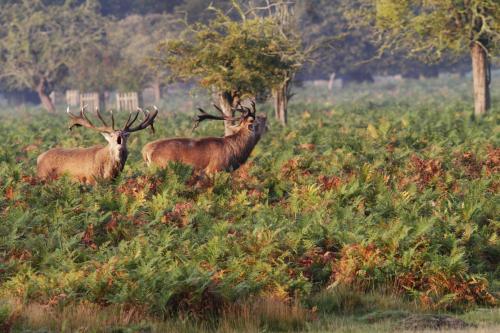 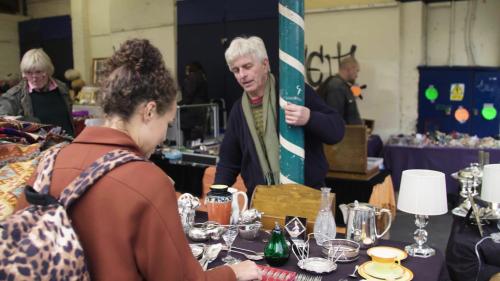 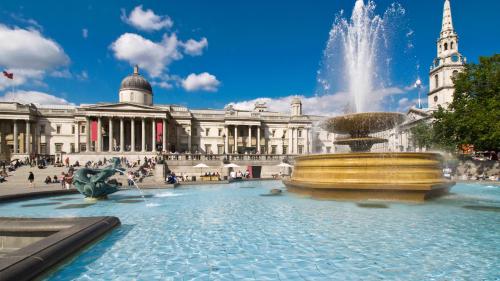 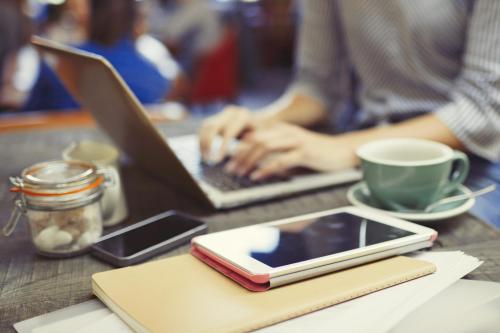 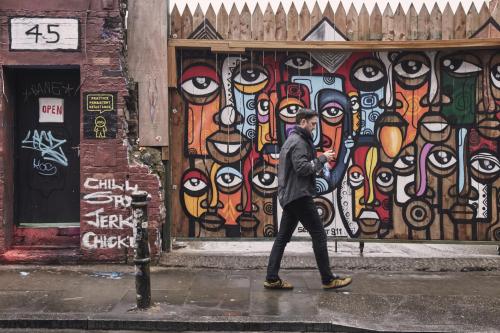 What other travelers say about London

We usually come to London between Christmas and New Year and it’s lovely but this year was extremely busy so we couldn’t do as much. We gave up on madame tussauds even though we prebooked our tickets as the queues were 3hrs long! Instead we got a cab to Covent Garden where we ambled around listening to street opera and magicians which always make it worth going there. This time we visited a restaurant called Tuttons and only waited 10-15 minutes for a table for five so pretty good. Beautiful carpaccio starter but I chose badly the main course and should have kept it Italian! They make some lovely cocktails which I recommend! Cable cars over the river were a thrill as they’re much higher than we imagined. Our accommodation was the Sunborn Yacht Hotel at Canary Wharf which I’ve reviewed also. Fantastic place to stay instead of a normal hotel and will return for a romantic weekend next time, leaving the rest of the family at home 😆. The only way to travel is by cab as they know everything and you rarely get ripped off especially if it’s a real Londoner driving. River taxis are also a great ride for sightseeing and they certainly do move fast. Of course everywhere you go there is something to see especially when it comes to beautiful architecture through the ages. The new Lego store is awesome!!! All in all a great visit.

I always enjoy traveling to London. The festive season gives a special flavor to the city, that walking around the streets is simply a pleasure in itself. There is always something interesting playing in theaters that is worth attending (The ABBA Voyage concert is a must-see). Markets are a pleasure to walk-through and explore (Borough, Camden, Portobello, etc.). Sightseeing is great. Shopping is a must.

London has become ridiculously expensive for UK visitors- you are welcome to all the foreign visitors who seem to be prepared to pay these poor value for money prices. We will come back when you need us .

London at Xmas us always exciting and busy. We stay overnight and sightsee by day and take in a show at night. Street performers are amazing and there is always something new to see every year. Do go to the sky garden, the views are amazing and sit and have a coffee and be amazed by the surroundings.

There is always plenty to do in London , it’s not just about the usual sights. Plenty of walking . And look for independent coffee shops and restaurants, Mayfair , and other areas are charming to walk round .

Excellent great train service used DLR and main underground, easy to use. Visited Stratford wow what a change to when I last visited restaurants shops stadium . Battersea Power station a must see so interesting. Ice skating food shops what an interesting place so well restored looks amazing got to see.

Popular places to stay in London

Stay in some of the best accommodations London has to offer

Other accommodations in London

Pick from a wide variety of places to stay in London

Other attractions and activities in London

More things to do and see in London