Find the perfect place to stay in Amsterdam

Top things to do in Amsterdam

Attractions, tours and activities in Amsterdam

Where to discover culture and the arts in Amsterdam

Find a great area to stay in Amsterdam

Including tips for the best time to visit Amsterdam

As the Netherlands' culture-packed capital, Amsterdam has always been a hotspot for holidaymakers. This enticing slice of North Holland is renowned for its iconic criss-crossing canals, distinctive narrow houses and an eclectic range of museums including the Anne Frank House, the Van Gogh Museum and the Rijksmuseum.

Main public transport options include buses and trams, but bicycles rule when it comes to getting around. With around 400 km of bike paths and almost 8,000 parking spaces, exploring on two wheels makes taking in the main sights a breeze.

The city's medieval centre, known as Centrum, showcases many points of interest synonymous with Amsterdam tourism, including canals, traditional architecture and the famous nightlife of the Red Light District. If you're visiting in tulip season, a stopover at nearby Keukenhof's botanical garden in mid-April provides sweeping views of multicoloured flowers in bloom.

A variety of accommodation can be found all over the city, from high-end hotels to cosy hostels and homestays. The main airport of Schiphol is 15 km southwest of the city and offers regular train services between the main terminal and city centre.

Points of interest in Amsterdam

Stay near the top sightseeing spots in Amsterdam

Inspiration and insider tips for what to do in Amsterdam 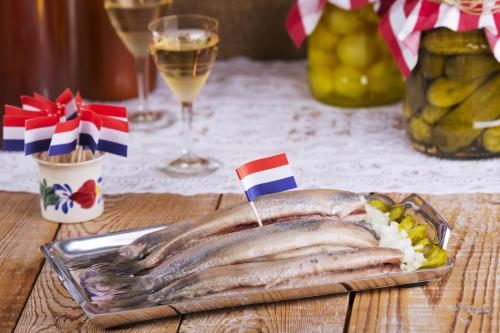 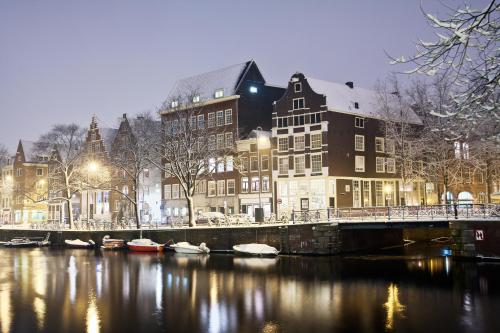 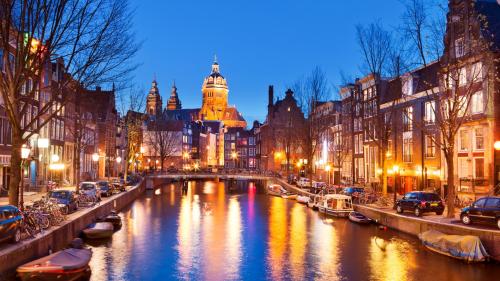 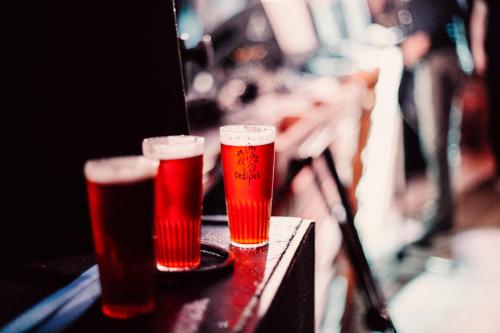 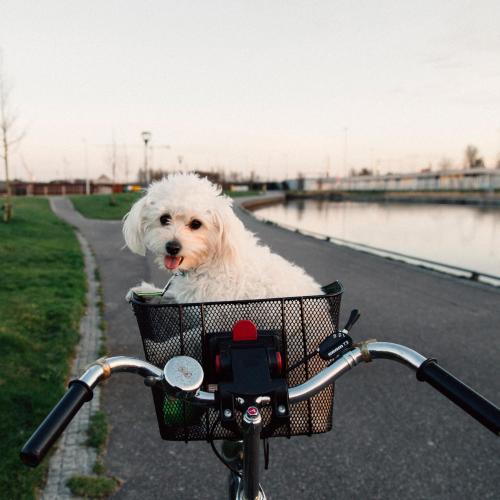 What other travellers say about Amsterdam

Night life is very varied and lots to do, just depends what you are wanting to do. Dungeon was fantastic as was the architecture and shopping areas. The boat cruise for €15 euros was fantastic at night and seeing the city lit up at night was great! Moulin Rouge very disappointing Black Tiger Bar was great in the red light district. Escape bar was disapointing as they would not let us in without ID which was a 20min walk away back in our rooms. The only place to ask us. It was over priced entry fee anyway. Fantastic cooked breakfast at teddys and our hotel overall was a good place to stay. There was a Chinese where we all said we had the best Chinese food ever but I was too drunk to remember the name of it haha!

Great and funny place. 2-3full days are enought but 1-2days not enought. The nights are crazy, what must try and must be lost in the crowd. We were in 5-6 different restaurants (burgers bar, elegant hotel restaurant, argentin steak house etc) and all was nice and all food was good or great! They are friendly and know what the tourist needs!

I recomand restaurant pasta posta, walking distance from hotel Savoy. The old church is stunning. Centraal train station has also some beautifull architecture, from inside it looks more like a chateau rather than a train station. I realy enjoyed the visit. The city has got a very unique vibe.

Beautiful city, compact so easy to walk it. Lots to see and do. Highly recommend the free walking tour. Negatives was it was dirty, Gay Pride festival was on, afterwards streets were filthy, lots of broken glass and rubbish that wasn’t cleaned, such a pity.

As a regular visitor to Amsterdam over the past number of years I found it to be more or less consistent. The prices have increased for food and drinks, but no more than anywhere else. The city was clean, and felt safe. Some bars and restaurants had closed since my last visit three years ago, but again that's the same for every other city. All in all it was a positive experience.

I spent over a week in Amsterdam exploring the city and all its marvels. I rode a bicycle to the Rijksmuseum through the beautiful Vondelpark. I ate 18 dishes of wonderfully spiced dishes at the Tujuh Maret. I did a free walking tour with a very interesting guide through the city and learned about the rich history. I ate stoopwafels and bitterballen at the Albert Cuyp Market while locals bought flowers and everything from clothes to cleaning products. Unfortunately I didn't book the Van Gogh museum in time and would advise booking all museum visits before your trip.

Popular places to stay in Amsterdam

Stay in some of the best accommodation Amsterdam has to offer

Other accommodation in Amsterdam

Choose from a wide variety of places to stay in Amsterdam

Other attractions and activities in Amsterdam

More things to see and do in Amsterdam