Enter your dates and choose from 65,974 hotels and other places to stay!

Explore and find hotels in Greece

Arguably one of the most history and heritage-rich countries in the world, Greece has a legacy few can match. It’s the birthplace of the Olympic Games, democracy and Western philosophy, as well as being home to more than 2,000 islands and over 14,000 km of coastline. Mainland Greece may not have the holiday appeal as the iconic archipelagos, but that’s not to say you should ignore to explore. Athens, the ancient capital, is home to stunning sights such as The Acropolis and Ancient Agora, while Thessaloniki caters for both nightlife and beachfront vibes. Picking just one Greek island to visit is pretty much impossible, so island-hopping trips are the way to go. Each offers something different, whether it’s food (Crete), nightlife (Kos, Corfu, Mykonos, Rhodes), dramatic views (Santorini) or beaches (Zakynthos). Greek cuisine is second to none, with dishes include feta, fresh fish and anise-flavoured aperitif Ouzo served in every bar and restaurant. Accommodations of all kinds can be found throughout Greece, including beachside resorts, secluded villas and city-centre hotels. 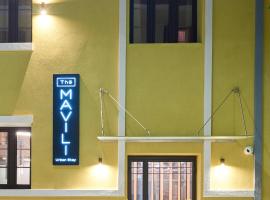 Well located in the centre of Thessaloniki, The Mavili urban stay provides air-conditioned rooms with free WiFi, private parking and room service. Everything was perfect ! The room was comfortable, clean and spacious . The hotel is located near the main streets of Thessaloniki . I will totally recommend staying there !! Boasting a restaurant and a bar, Noa Hotel is attractively located in the centre of Thessaloniki, 600 metres from Aristotelous Square. everything was to our confort: location, very clean room, perfect bed and pillow, clean and modern bathroom, amazing staff, etc. 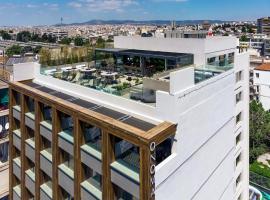 Situated in Thessaloniki, 1.7 km from Aristotelous Square, ONOMA Hotel features accommodation with a seasonal outdoor swimming pool, private parking, a fitness centre and a garden. There is a wonderful buffet style breakfast that is super with lots of delicious, fruits, pastries, breads, sweet treats& hot breakfast with much more to choose from. It was perfect. 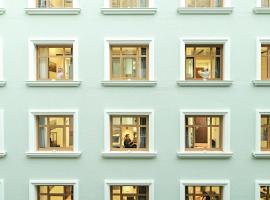 Boasting a bar, The Gem Society Hotel is situated in the centre of Athens, 700 metres from Monastiraki Square. This 4-star hotel offers a concierge service and luggage storage space. The location is perfect, in the center close to everything but still quiet enough to sleep well. The room was spacious and clean with enough room to storage everything. The shower is a great rainfall shower, the bed is very comfortable. The breakfast gives a lot of choice and is freshly prepared. But the very best is the whole staff. They give you a warm welcome, are extremely kind and helpful and make you feel home! There is really nothing to complain, they do a really great job, and I hope I will be able to come back again! 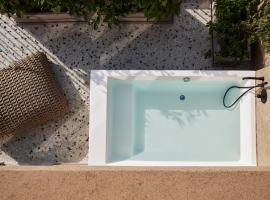 Well located in Athens, Vasi provides a buffet breakfast and free WiFi throughout the property. Spacious room with big terrace/ Friendly staff Location is ideal for exploring, you can walk to all sights and restaurants, shopping streets etc 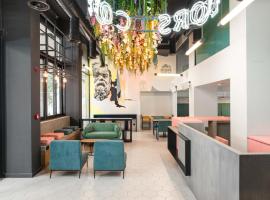 Situated in Athens, 400 metres from Omonia Square, Colors Hotel Athens features accommodation with a restaurant, paid private parking, a bar and a shared lounge. everything was amazing the staff are really kind and always smiling location is amazing and price was great 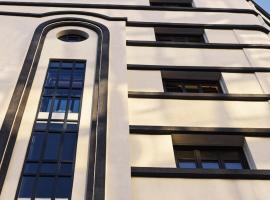 Located in the heart of Thessaloniki, less than 1 km from Aristotelous Square and Ladadika area, Vanoro Hotel has a restaurant, Anza Kitchen & Bar. I am very satisfied with this hotel, starting from the respect, service, hospitality, from the hotel staff, 100% cleanliness, very good and comfortable beds and mattresses, perfect lighting. I am honestly happy with this hotel💙♥️ 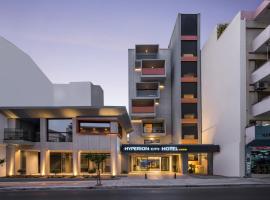 Facing the beachfront, Hyperion City Hotel & Spa offers 4-star accommodation in Chania Town and has an outdoor swimming pool, fitness centre and shared lounge. This 4-star hotel offers a bar. This is how you do things. This new hotels has it all. I really hope that they will keep up with the professional service and will definitely come back. 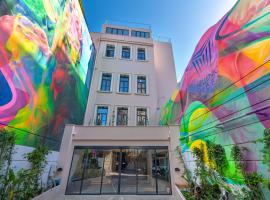 Situated in Athens and with Monastiraki Square reachable within 200 metres, Hellenic Vibes Smart Hotel features concierge services, allergy-free rooms, a shared lounge, free WiFi throughout the... Every aspect of this hotel is perfect. Luxurious, modern, comfortable, unpolluted, silent and beautiful. But the real treasure of this place is the people who work there. 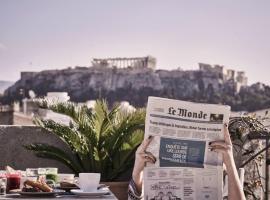 Located in Athens and with Monastiraki Metro Station reachable within 600 metres, Asomaton provides express check-in and check-out, allergy-free rooms, a garden, free WiFi throughout the property and... Renovated building, this hotel boutique is an excellent option for a couple with an amazing Acrópole view. Lots of restaurants and night life, walking distance to the main attractions on the heart of Athens. 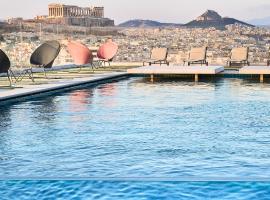 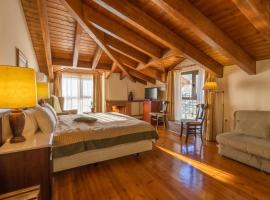 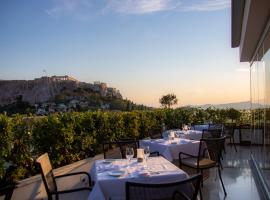 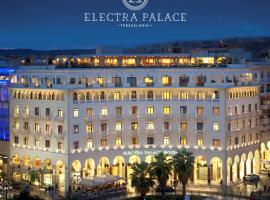 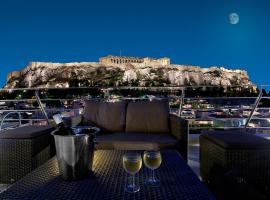 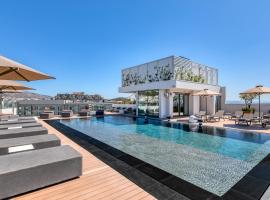 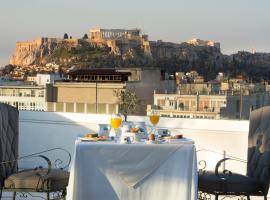 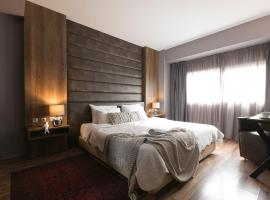 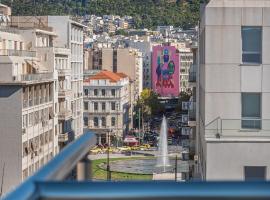 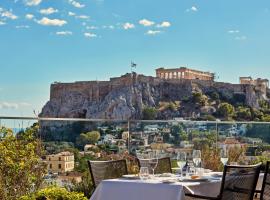