Recommended for you near Las Americas Airport SDQ

Located 22 km from Puerto Santo Domingo, APT, LISSETTE provides accommodation with a restaurant, a garden and a 24-hour front desk for your convenience. 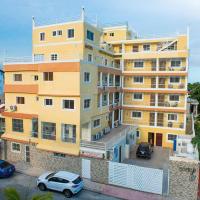 Set in Ensanche Vista Alegre in the Greater Santo Domingo region, Hogar blockoin has a balcony and garden views. The property is 27 km from Juan Dolio and private parking is offered. 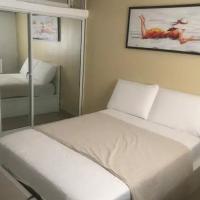 Set in Ensanche Vista Alegre, Residenciales offers accommodation with a terrace. The accommodation is air conditioned and has a private pool, a hot tub and a sauna. 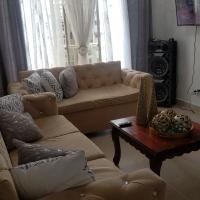 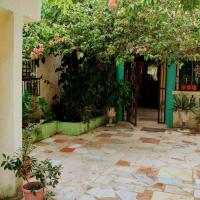 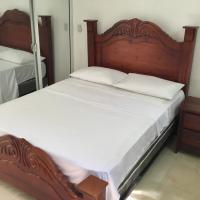 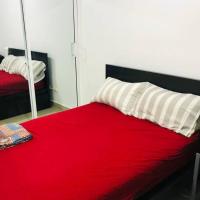 Boasting a garden and a terrace, Luxurious True Dominican Style Living features accommodation in La Caleta with free WiFi and city views. The air-conditioned accommodation is 27 km from Juan Dolio. 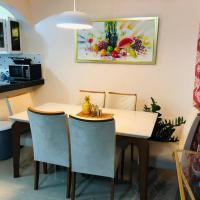 Lujoso Apartamento-2Hab-AC-TV-Mesa-Cocina-Lavadora is located in La Caleta. The property is 28 km from Juan Dolio and free private parking is provided. 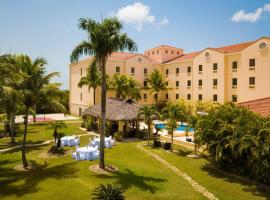 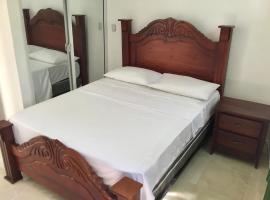 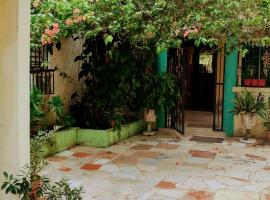 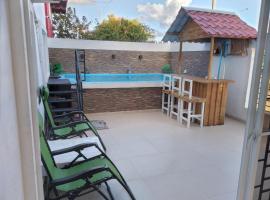 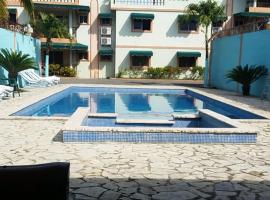 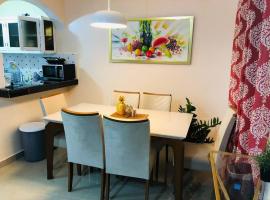 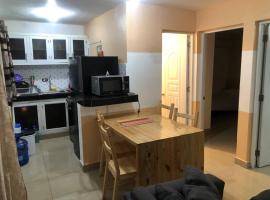 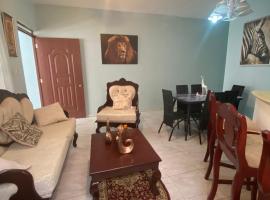 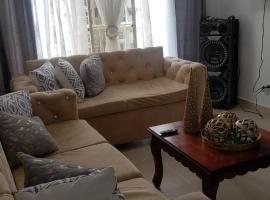 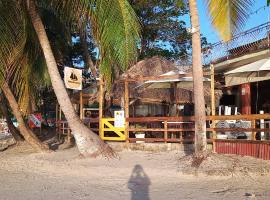 The Boat House is located in Boca Chica, 31 km from Santo Domingo and 20 km from Juan Dolio. Guests can enjoy the on-site restaurant. Brilliant, GCL will be back. if in Boca Chica stay here it’s right on the water, literally. 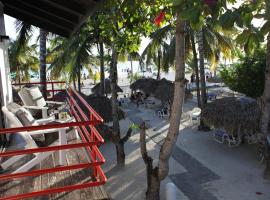 Situated in Boca Chica, a few steps from Boca Chica Beach, Hotel Zapata features accommodation with a restaurant, free private parking, a bar and a shared lounge. very pleasant hotel! quiet, clean. good breakfast. there are many restaurants around. 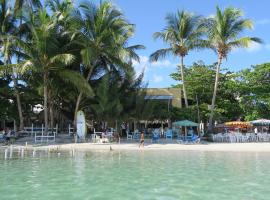 Set in Boca Chica, 31 km from Santo Domingo, Hotel Club Rolling Stone is a family-run hotel that boasts a terrace and views of the sea. The hotel has a private beach area and water sports facilities. very chilled out tropical vibe 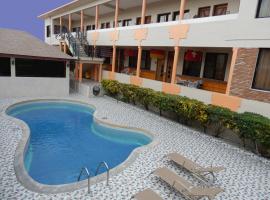 Las Americas International Airport is 12.3 km from this hotel in Boca Chica. The hotel features an outdoor pool, American cuisine restaurant and simple rooms with a balcony. The it very good in the morning big breakfast looks good thanks you 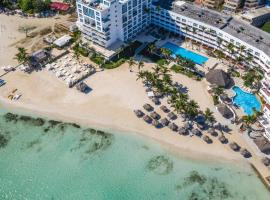 Located on a private beach overlooking the Caribbean Sea, this luxury beachfront hotel features a casino, full-service spa, and exquisite cuisine with 6 on-site restaurants. The people , the staf are realy good

Offering a year-round outdoor pool and views of the sea, Quality Hotel Real Aeropuerto Santo Domingo is located 10 km from Boca Chica Beach and 22 km from Santo Domingo Colonial zone. Good breakfast and comfy room. Would like to extend my thanks to Marly for his help during our stay-... 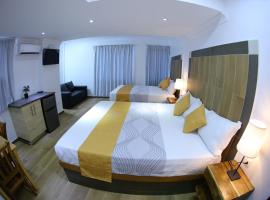 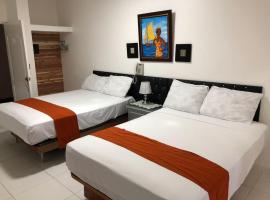 Offering an outdoor swimming pool and barbecue facilities, BocaChica Beach Hotel is located just a 3-minute walk from Bocachica Beach in Santo Domingo. Free WiFi access is available. I like Prinsesa and Doggie. They are excellent hosts for Señor Cacaguate 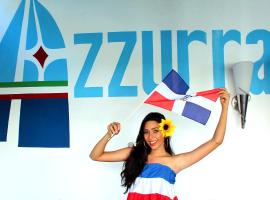 Situated in Boca Chica, 40 metres from the beach, Aparta Hotel Azzurra features a barbecue and views of the garden. Everything, excellent.more they I spect.good customer service, beautiful place.

Located in Boca Chica, 30 km from Santo Domingo, this hotel is a 10-minute drive to Las Americas International Airport. It features an outdoor pool, basic rooms with a minibar. Everything, I always stay at Neptuno Refugio when I come to Santo Domingo, I have stayed there so...

Surrounded by gardens, Hotel Casa Coco is located 2 minutes’ walk from Boca Chica Town Centre and 200 metres from the beach. It features a furnished terrace and free Wi-Fi in public areas. Great service and very attentive the Hotel owner 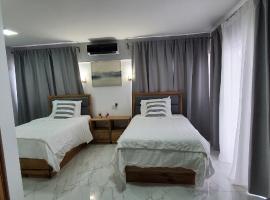 Located in Boca Chica, 450 metres from Boca Chica Beach, Boca Grande Hotel Suites provides accommodation with a restaurant, free private parking, an outdoor swimming pool and a bar. I like the place and the Bar was very excellent, Mileidy from the bar was excellent, i don't... 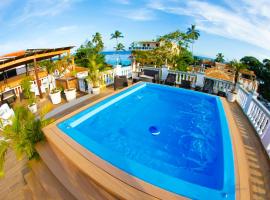 Located in Boca Chica, 100 metres from Boca Chica Beach, FrioHot Boca Chica provides accommodation with a restaurant, free private parking, a bar and a shared lounge. It was a great place with a great staff! Just sorry we couldn’t stay longer!

Officially named ‘Las Américas-José Francisco Peña Gómez International Airport’, this Caribbean airport is known simply as ‘Las Américas Airport’. The main hub for the Dominican Republic, it’s one of the largest airports in the Caribbean. It’s located 20 miles (32 kilometres) from Santo Domingo City, while the resort of Boca Chica is just 7 miles (11 kilometres) away. The easiest way to get to the city is by taxi, which will cost around DOP 200 (between USD 35–40) and take about 30 minutes. A taxi to Boca Chica will cost slightly less and take about ten minutes.

The nearest hotels are found on the coast in neighbouring Boca Chica, with most offering a shuttle service to the airport. In the terminals, travellers can make use of free WiFi, ATMs and currency exchange, and there are also plenty of eating and shopping options, alongside a pharmacy and a post office.

There are two terminals at Las Américas Airport. Terminal A is also known as the South Terminal, while Terminal B is the North Terminal. You can walk between each of the buildings, which are made up of three levels.