The most quintessentially British seaside holidays

Whether you prefer stormy skies and bracing sea swims or 99-flake ice creams and sunbathing on the sand, England’s beaches are a diverse bunch. 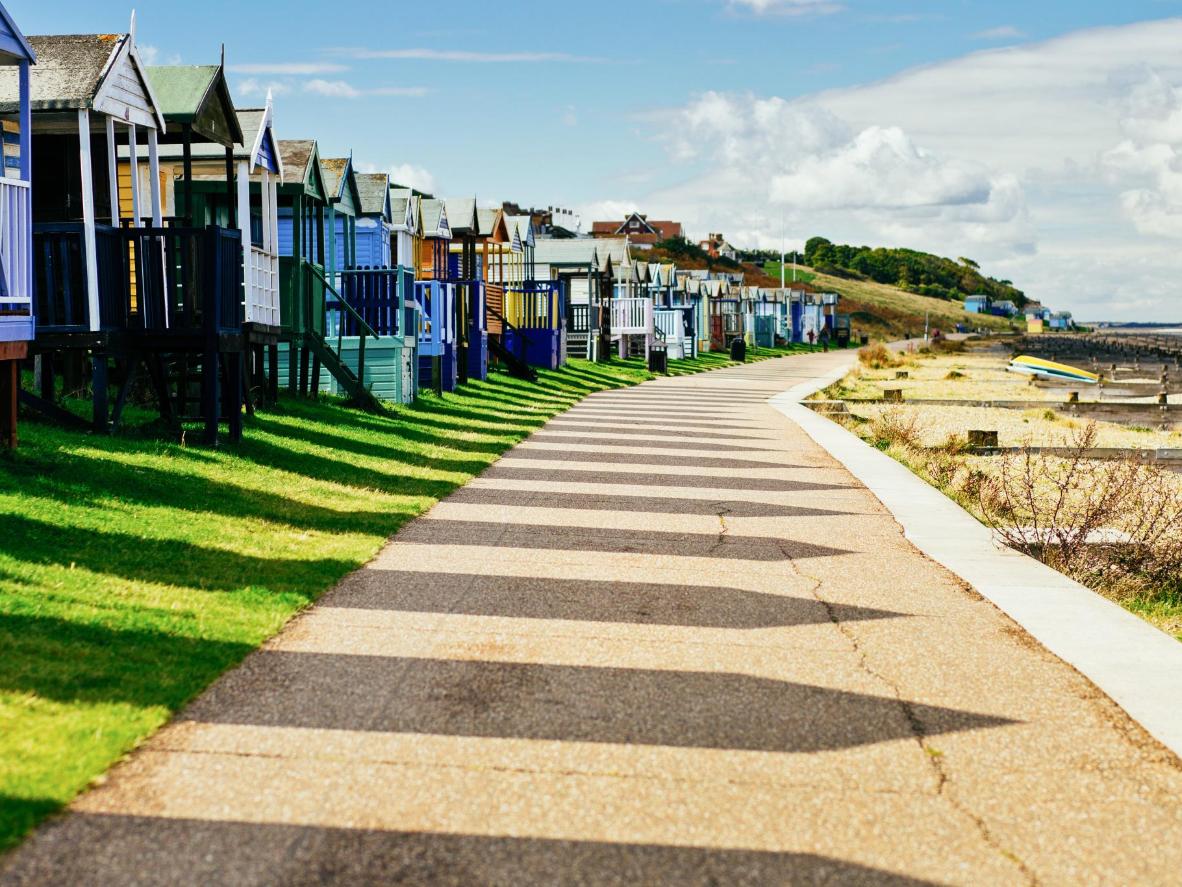 Whitstable is famed for its fresh oysters

You really can’t get a more British-looking beach than Whitstable in Kent. Red, blue, and white beach huts face out towards the choppy sea, while children balance along the wooden breaks that divide the pebbles down to the sea. The town is family-oriented and calm, great for a weekend break from the city. It’s also famous for its oysters and the town’s most famous oyster bar, Wheelers, is definitely worth a visit. 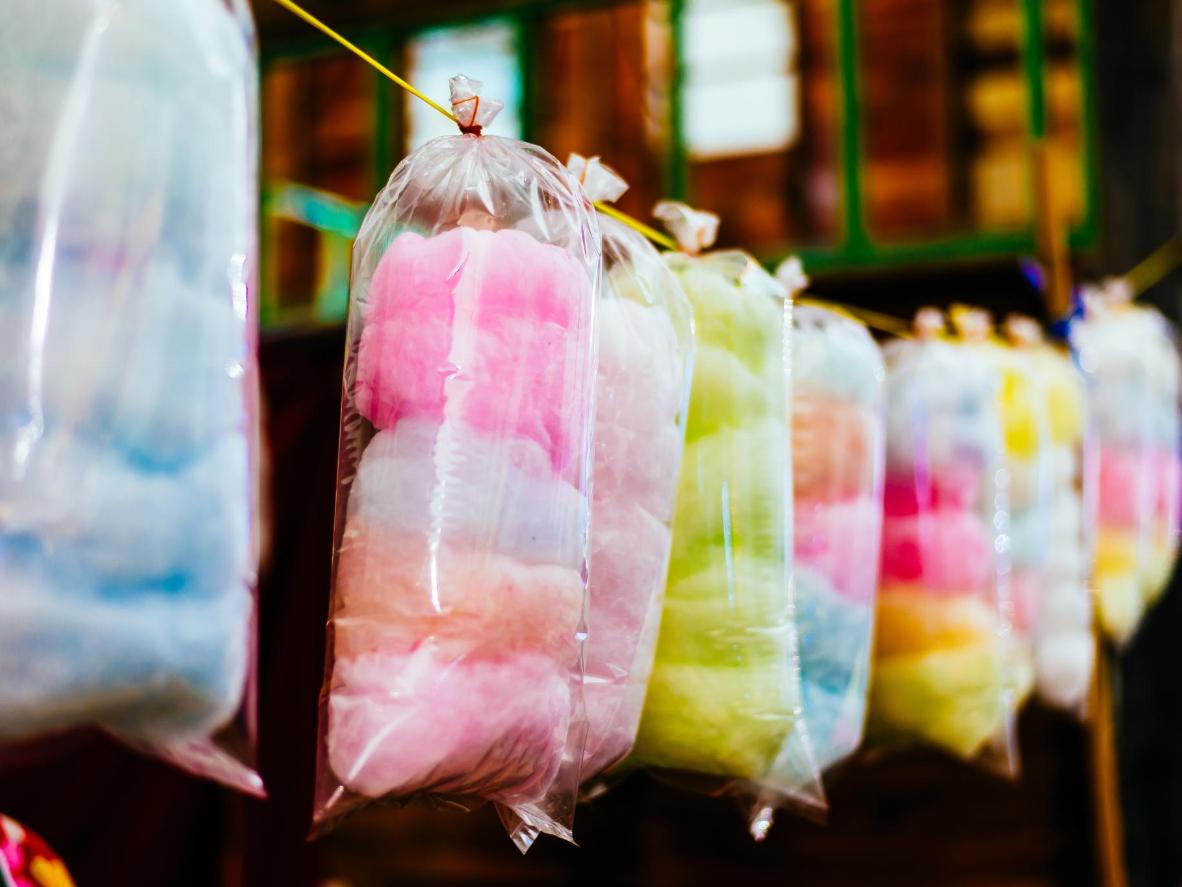 This quintessential British seaside town is quiet for ten months of the year - offering the perfect setting for seaside walks against moody backdrops in muted tones. In summer, however, the town bursts into life with daytrippers from all over coming to enjoy the golden beach, clear seas, ‘shuggy boat’ rides for the kids, fluorescent candy floss, and ice cream. 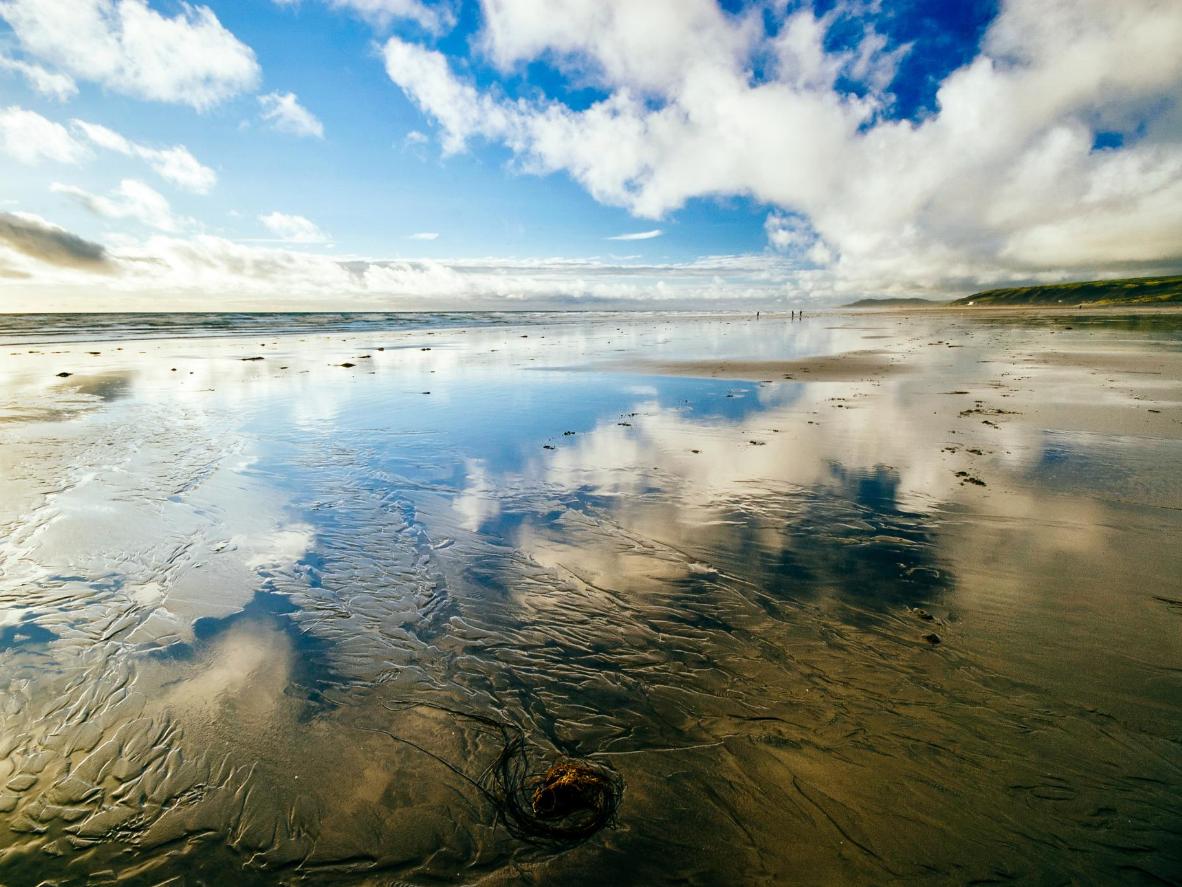 Borth beach is part of a heart-stoppingly beautifu Biosphere reserve

Part of the UNESCO Biosphere reserve on the western coast of Wales, Borth Beach is a heart-stoppingly beautiful spot. At low tide, shards of sunlight break through the clouds and bounce off the shallow pools of water collecting on the pristine golden sand. Take a long walk along the 3-mile, wide expanse of beach and catch the sunset from the tall, windswept dunes for an unforgettable moment. 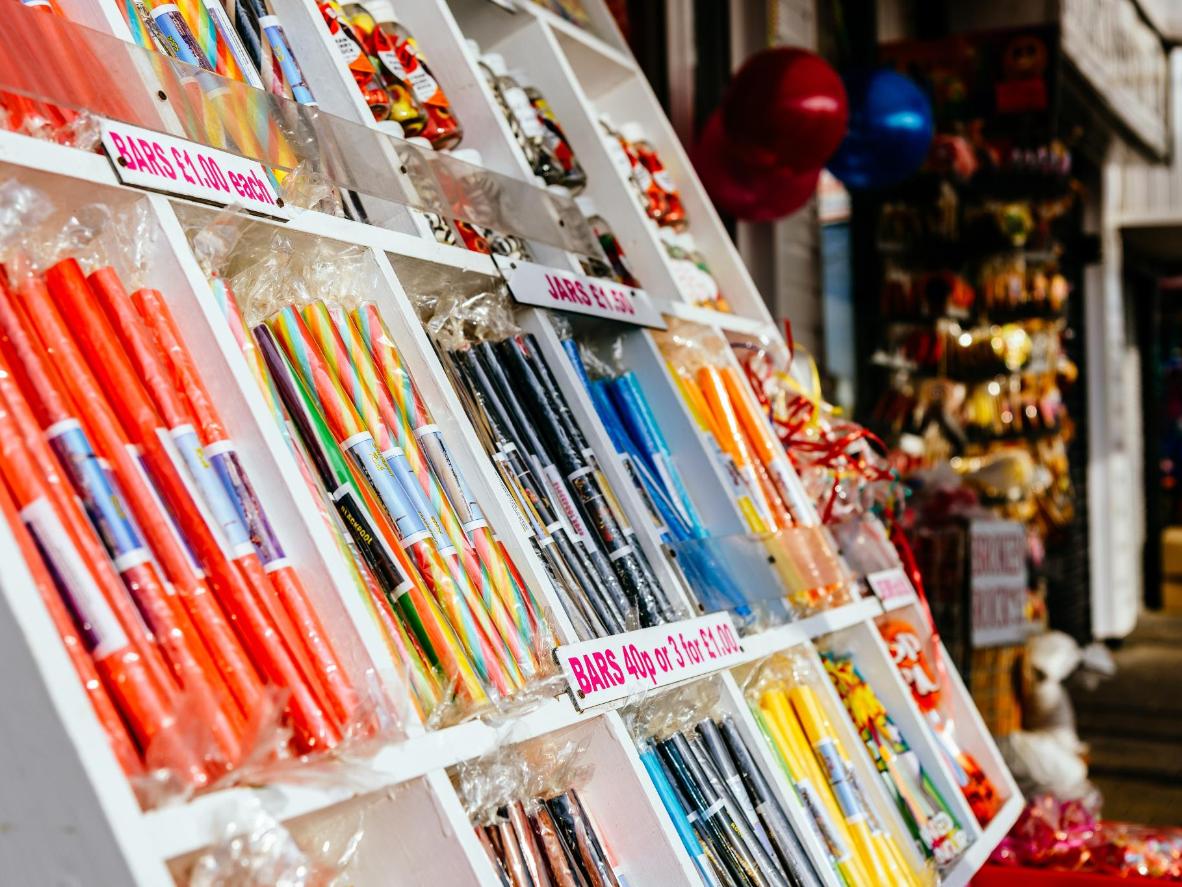 Don't leave Padstow before breaking a tooth on some Rock Candy

A popular Cornish coastal haunt, Padstow was traditionally a quiet fishing port until the arrival of chef Rick Stein and his exceptional Seafood Restaurant transformed the town into a chic seaside retreat. But it’s still very reminiscent of the beach towns of yore, with pastel-licked houses, a thriving population of sea gulls, Cornish clotted vanilla ice cream, and sugary sticks of bright pink Rock Candy. 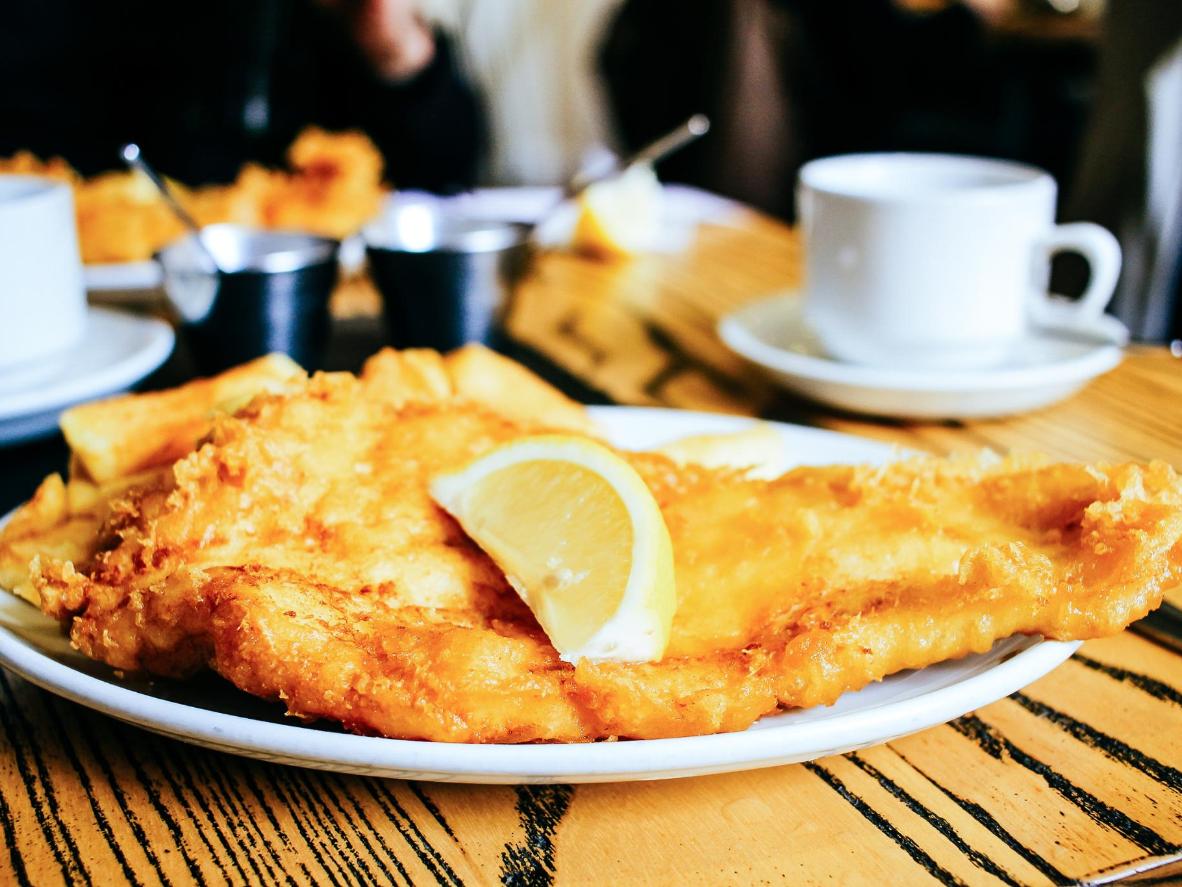 The Yorkshire seaside town of Whitby is a national treasure. Historically a fishing port, its still-operating quayside fish market has made it the holy grail of award-winning British fish and chips. In the winter the sea turns a metallic silver and the wind whipping the waves whistles and clangs the boats’ masts. In summer, the sandy beach is peppered with sun-seekers, amusement arcades open up, and ice cream vans take up residency. 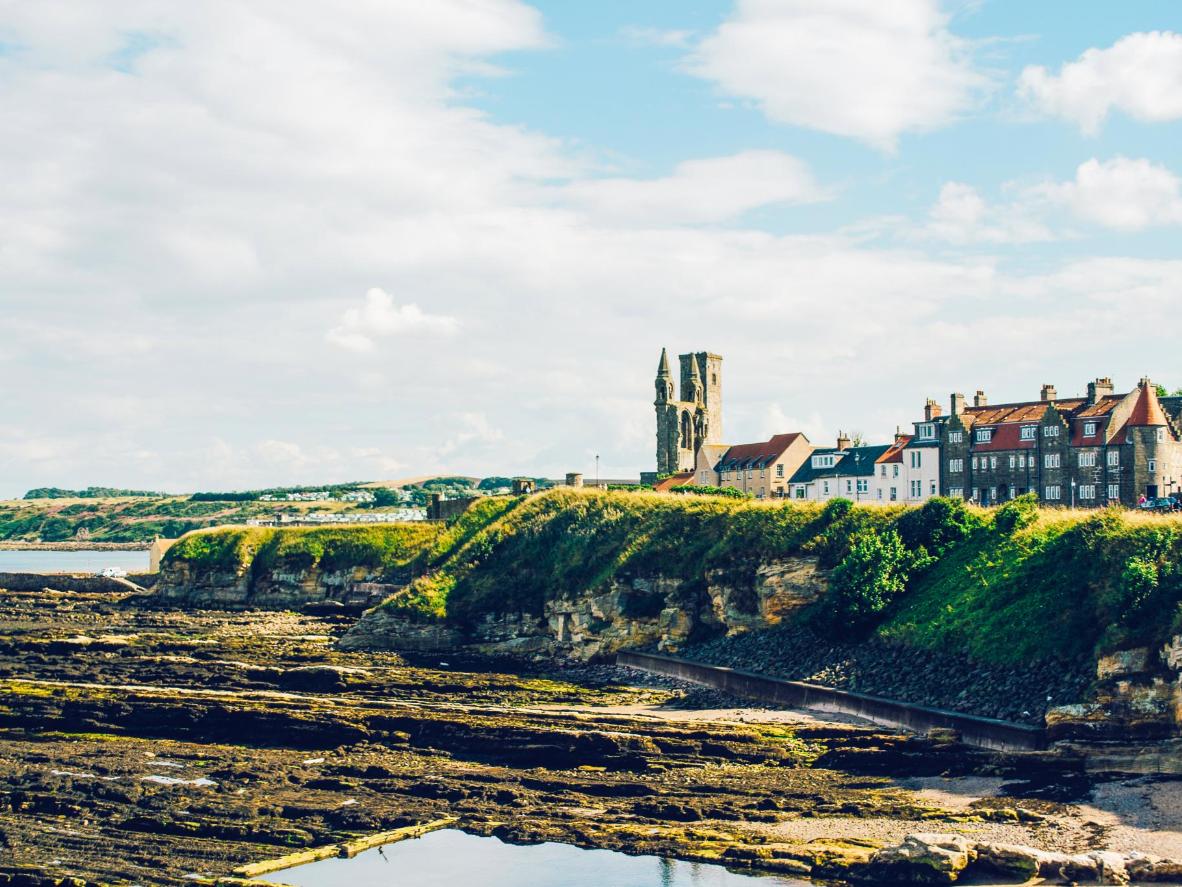 The medieval town of St Andrews overlooks the beach

St Andrews faces down stiff competition as one of the most spectacular stretches of the Scottish coastline. Featured in the Oscar-winning cult 80s film, Chariots of Fire, and St Andrews still feels very much like a film set. The medieval town looks down onto the beach, while the ruins of the castle can be seen on a nearby grassy headland. 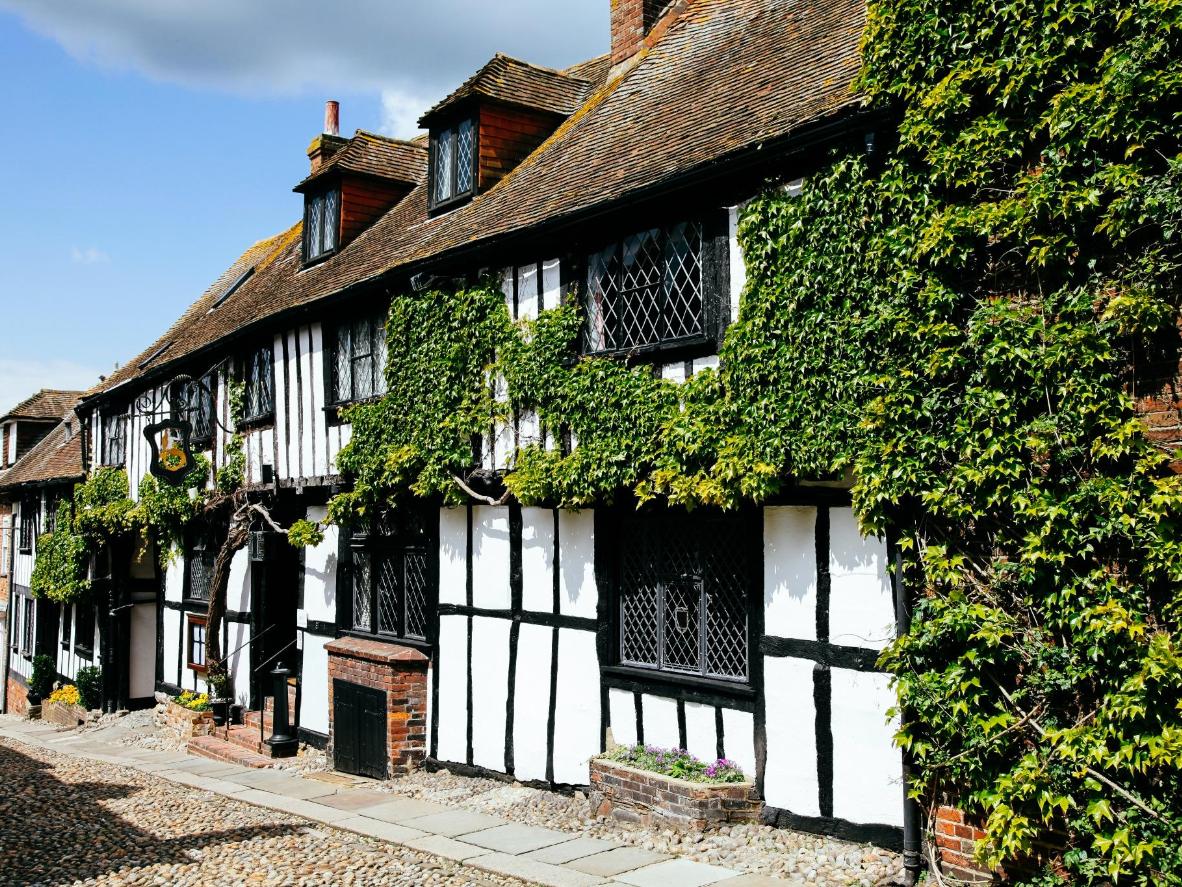 The historic coastal town of Rye

If you want a seaside holiday with added history, the fortified medieval hilltop town of Rye has a long history dating back to the Romans. It’s a short drive or slightly-longer walk to the beach but the town’s character feels very moulded by its strong maritime tradition. As a base for 18th- and 19th-century smuggling gangs, Rye’s Mermaid Inn and The Olde Bell Inn are connected by secret passageways. After a brisk walk to the sea and back, a visit to one of the cosy local tea rooms is just what the doctor ordered.

Spend a month backpacking around Brazil

The best spots for beach volleyball in Brazil

The best sandy stretches in the Sunshine State for a memorable night out.
May 31, 2019
#florida
#usa
#beaches
#nightlife
#panama-city
Beach

The 5 finest beaches of the USA’s southern states

From the glitz of Miami’s South Beach to a wave-lapped graveyard of oak trees in Georgia.
May 23, 2019
#sandy-beaches
#beaches
#beach-walks
#florida
#georgia

Australia's nature knows no bounds, so pitch a tent at one of the country's top campsites.
Sept 24, 2019
#australia
#camping
#victoria
#new-south-wales
#western-australia
Destinations

Explore the other side of Munich this Oktoberfest (beyond huge tankards of beer).
Sept 16, 2017
#oktoberfest
#munich
#city-guide
#coffee
#beer
Sports & Fitness

Ice rinks to skate on this summer

Things to do in Whitstable

Things to do in Cullercoats